One of the things that I have not seen much out there is Slat Armor conversions for modern AFVs.

Other vehicles, like the British Warrior IFV, British Viking and even the American M113A3.

I know there’s a couple lots out there, but not a whole lot. 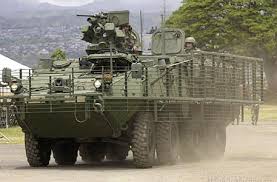 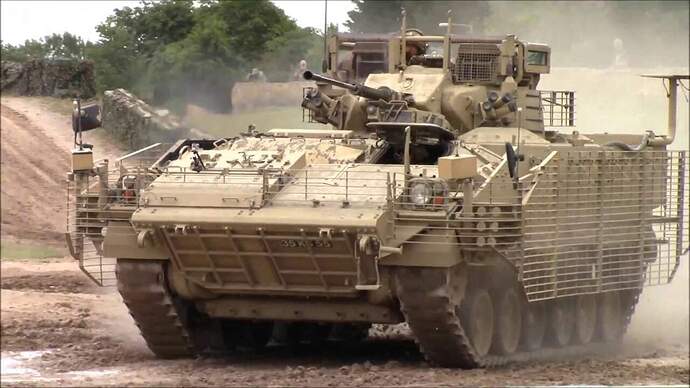 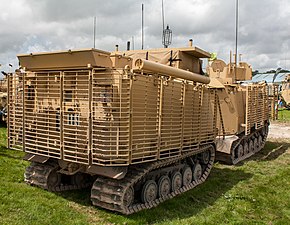 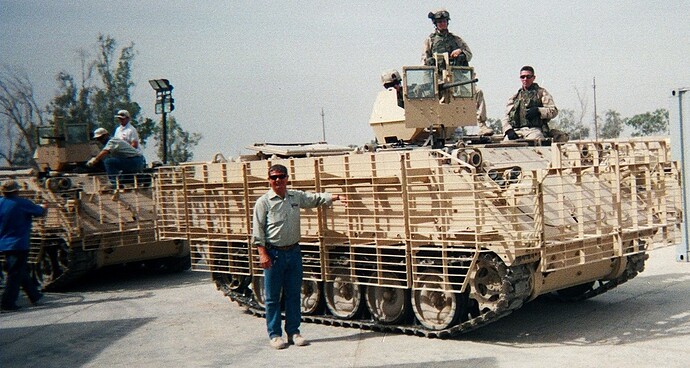 There used to be at least two sets of PE slat armor set for the Stryker family, from memory Voyager Model and Pro Art Models (which is out of business).
MENG has issued a Warrior with slat armor. Takom has issued a FV432 as well.
I don’t know of conversions for the BV206 and the M113.

Now it is out of production but you can find on eBay.
Be careful u will need also few more sets from Eduard befor putting slat armor.

There are several kits and conversions out there. As an example, the Bronco Buffalo with slat armor. PE sets can be challenging to some. I have the aforementioned Pro Art set for the Stryker. It comes with its own CD. Microdesign does a PE set for the T-72B3, if you’re wanting to model the current conflict, but there are many others.

Hello, for strykers from AFV CLUB, there are several brands of photoetched slat armor,

A comment about Miloslav Hraban, the boss of Real Model, about the four first brands listed above is that Eduard kits are less difficult to build.

Unfortunately, you have certainly noticed there isn’t any slat armor kit for the M1128 MGS. the slat armor of this version is very particular because of his rounded sections on both sides and globaly very different than other versions.

For the old Academy kit, there is a slat armor kit from Accurate Armour.

I have plans for an M113 set. They were originally designed as a photo-etch set. I put it aside when 3D printing became a big thing because I was going to try and change it to a 3D printed set. It has sat dormant for a long time now.

That would look great. Is a lesser know thing you’d seen in Iraq in comparison to the Strykers and Warriors. The PE Slat Armor would be far more time consuming and more delicate than a 3D print done in sections, pre-assembled with mounting brackets fashioned separately.

Yep, that is where I left it. I had the entire set drawn for photo-etch. Each section was it’s own piece. the slats are actually tubes on the real thing, so I designed it use styrene rod for the slats. The mounting brackets were all separate so it could be assembled, much like the real thing. It is ready for production. I was working on the directions when I put it aside. I just put it aside when I discovered 3D printing and thought that would be a better approach. I built one of the slat sets for the Stryker and while that is my best finished kit to date, that slat was a pain in the a$*.

I used the Academy M113A3 hull for a platform. I realize the hull tubs for the Academy kits really hasn’t changed much over the years.

The tub on the Tamiya M113 is exactly the same one as on the Academy (same molds). The one that’s different is the AFV Club M113 ACAV and the Dragon IDF M113 vehicles; but they should follow the same General shape.

I’ve built M113s using both Tamiya and Academy parts and they’re indistinguishable from one another.