Have a 1/48 Mi-24P inbound from Eastern Europe. Planning on making it a current Ukrainian helo. Decal sets I’ve seen thus far are dated to 2014-17 time frame. Any difference in current markings/ colors. Also , what sort of load outs are typical? Ukraine use anything out of the usual?

They all look to be in a dark green/sand camo w/duck egg blue underside. The markings look to be the same with the addition of tail ID stripes (similar to WWII invasion stripes) on some. Looks to be standard weapons load as well, with maybe wing fuel tanks added. 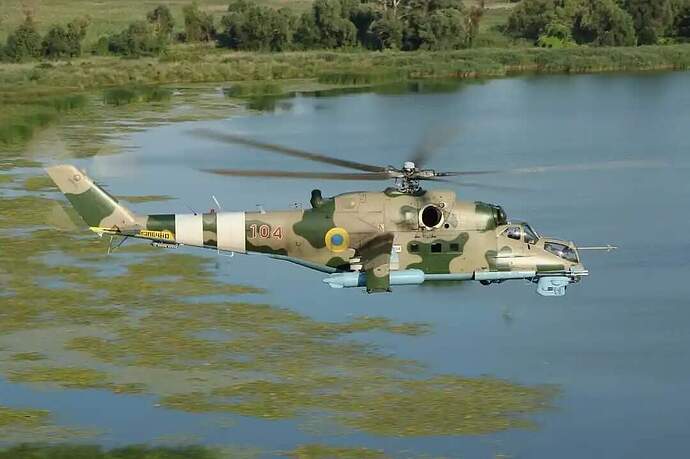 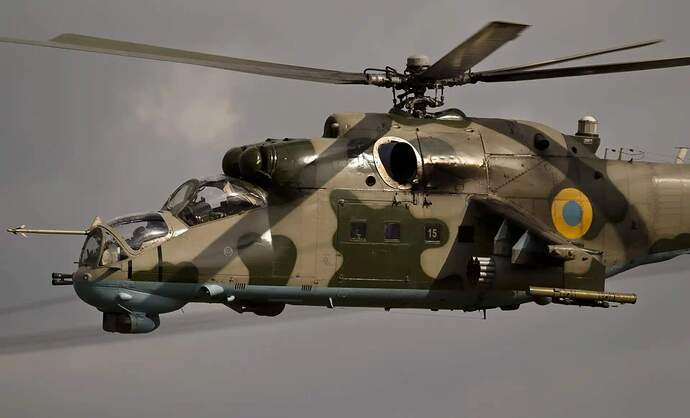 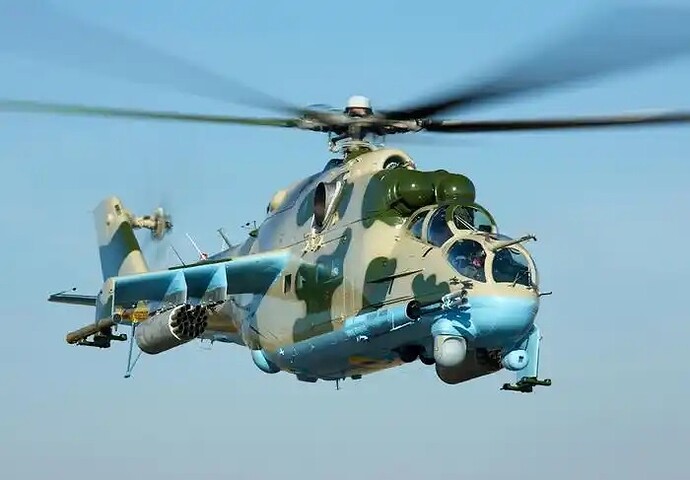 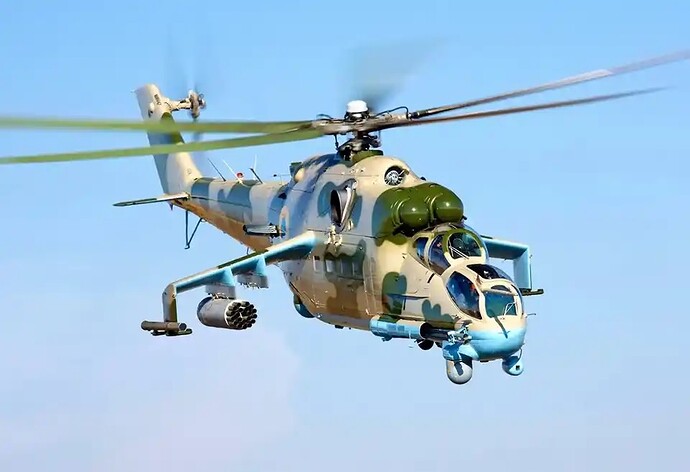 I thought the white ID stripes were from the Donbas fracas, 2014-2017. I dont recall seeing aircraft photo from then, but the Ukrainian vehicles had twin white stripes running front to rear/ side to side as a Friend or Foe marking.

Of a related nature , anybody know what the story is on the 1/48 Zvezda MI-8 “Hip” release. Scalemates has info on it but no one seems to carry it. Did the Russian send them all to Ukraine to make up for losses or what? Also,anybody make 1/48 modern Russian mgs? PKMs? Kords? All I’m finding is WW2 stuff.

It was just released Sunday.

Here we go with Mark 2 version. This is a little strange. For more than a month there was a thread here on ARC about the upcoming Mi-8MT kits in 48 th scale from Trumpeter and Zvezda. Two days ago (Nov. 15) somehow it vanished as if never existed. I...

You may be right on the tail stripes. They appear to be earlier photos. 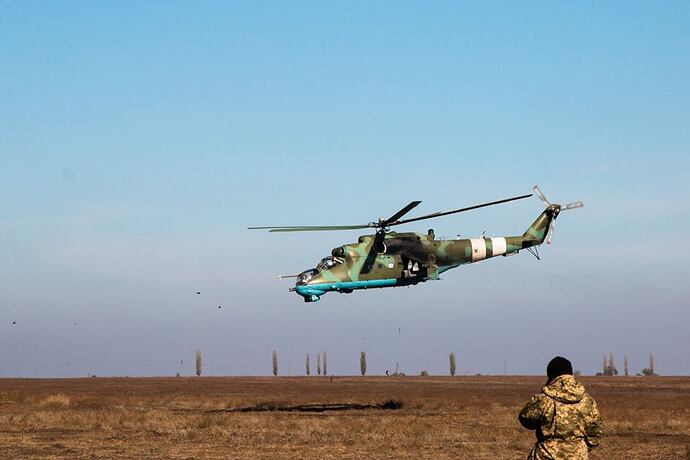 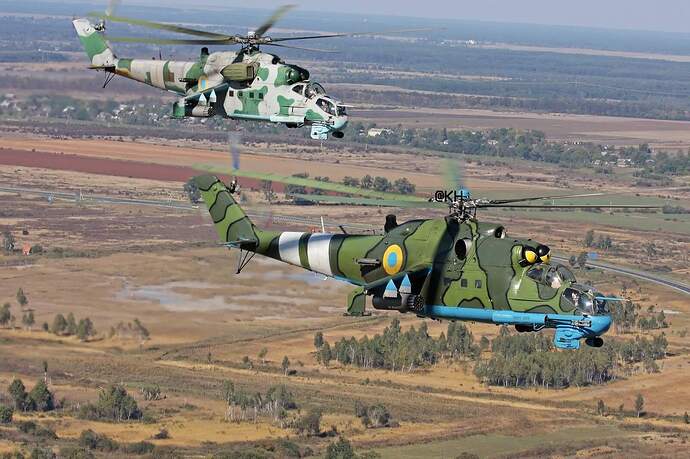 As a Hind fan, have you considered other marking options? May I present some… I’ve a couple of Trumpeter Hinds and want to scale up these from the 1/48. 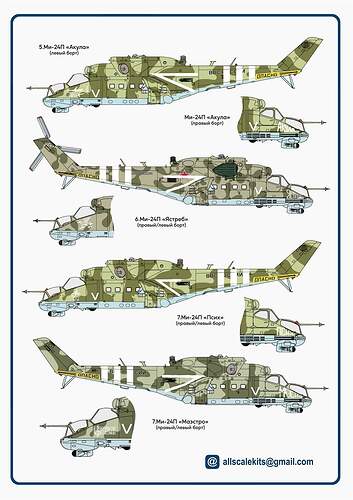 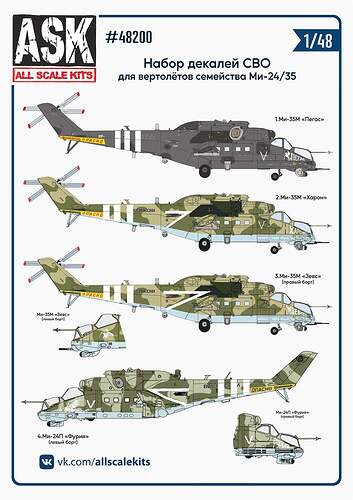 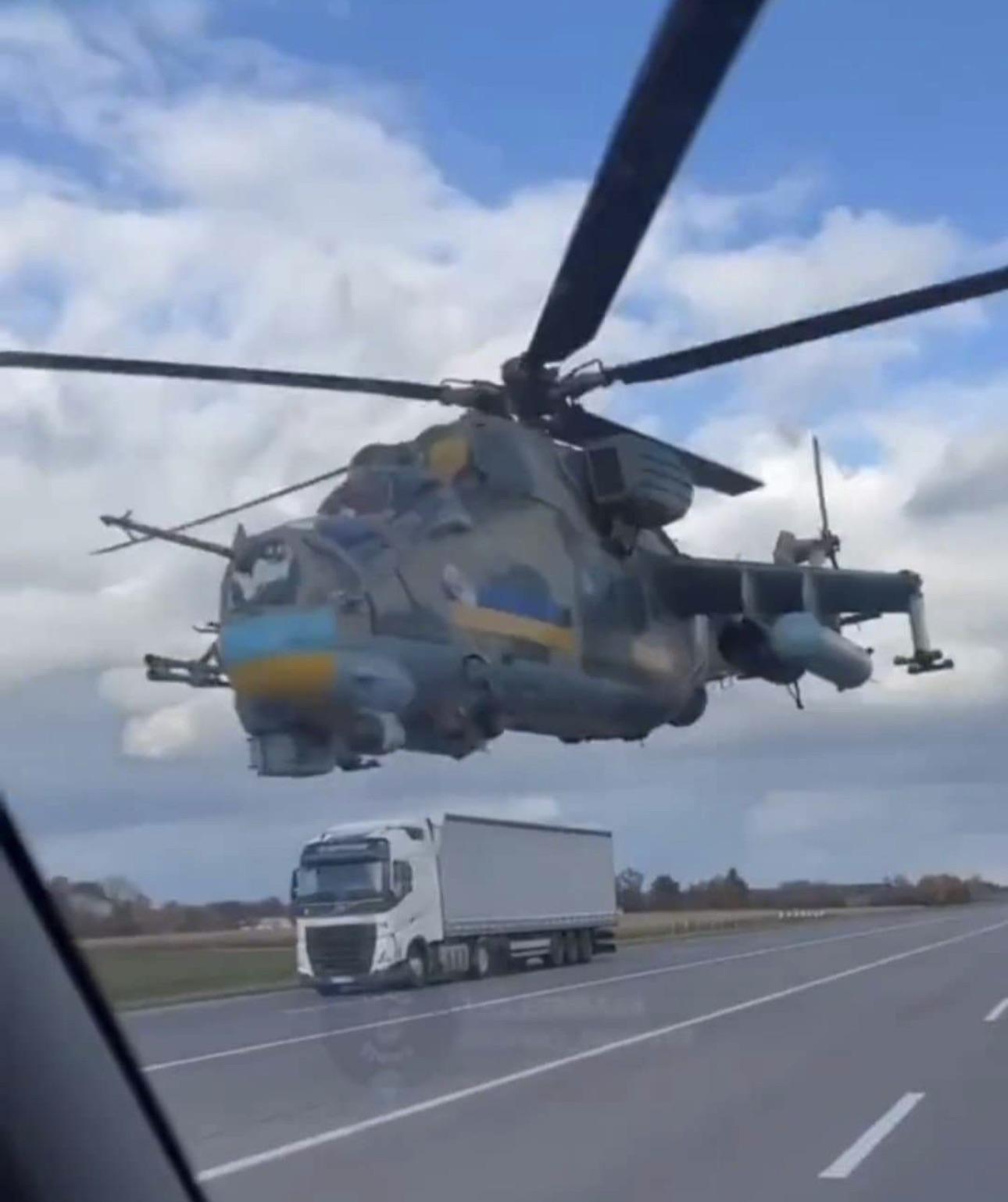 Here’s a Czech-supplied Mi-24V with similar markings in July 2022. 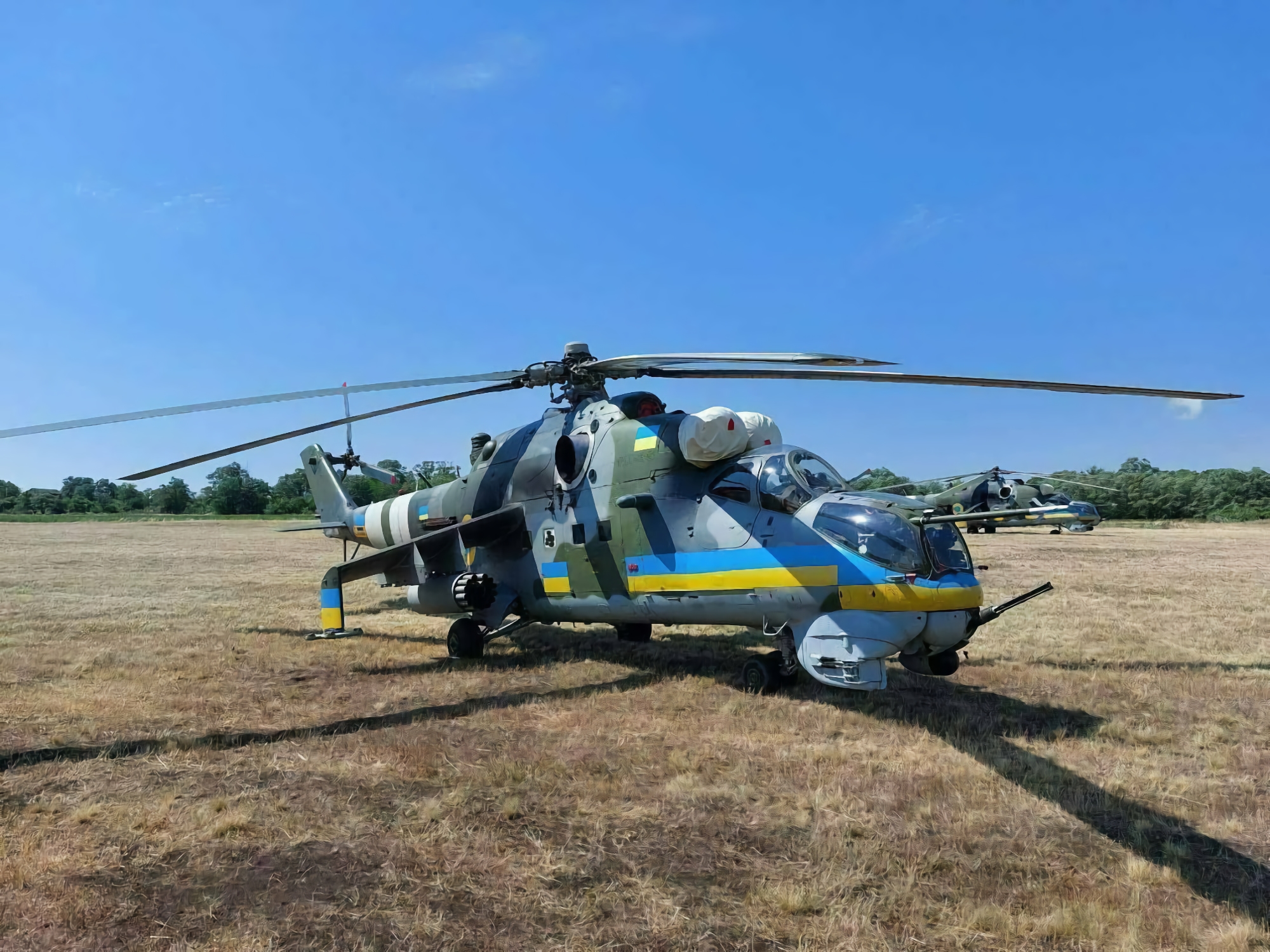 December video of a Mi-24P

That is some serious low level flying.

That is some serious low level flying. 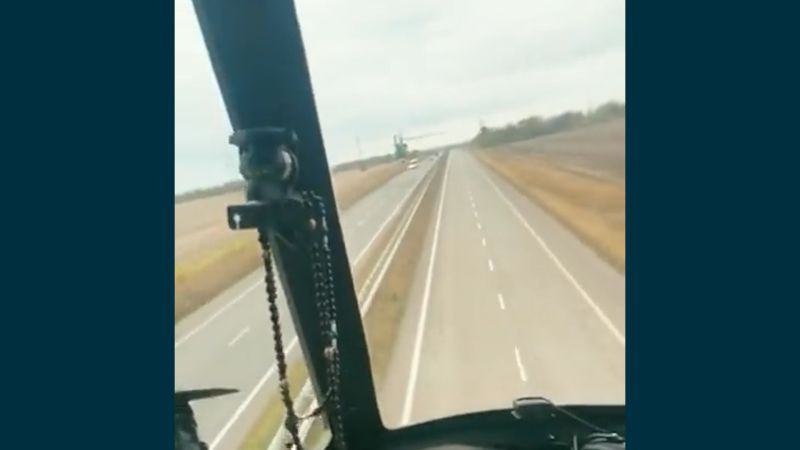 It follows the original viral video filmed from a car narrowly missed by a helicopter trying to remain undetected by Russian radar. 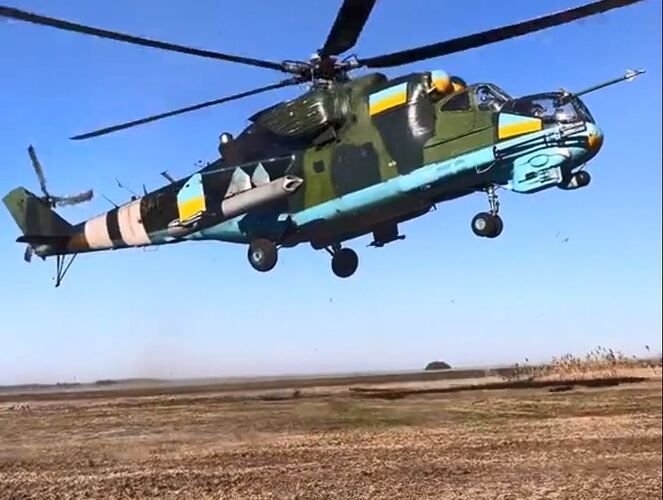 Nose bleed altitude for helos. Over in Vietnam Loachs basicly did a “hover taxi " over rice paddies. I remember one reference (Hugh Mill’s Low Level Hell” ) mentioning being so low he could see boot prints , under water, in a stream bed.

Suspect that was one downed over the Donbas in 2017/18. This is from an article dated 2014. везут подбитый вертолёт со Славянска - YouTube