Any of those four fighters, any variant (including things like the EA-18 growler) in service with any nation!

Sounds like a good idea. A number of really great kits out there in just about every scale.

I’ll probably do one of my Tamiya F-14s, probably the Iranian one.

I understand the Kinetic F/A-18 is the best legacy Hornet kit out there, though I’ve unfortunately never had the chance to build one. You may have ot source your own decals for Desert Storm. But you can’t go wrong with the Tamiya F-14, really lovely kit!

I have the kinetic CF-188 which can also be built as any of the legacy hornets, it looks super nice in the box but I haven’t built it yet so I can’t comment on how well she goes together 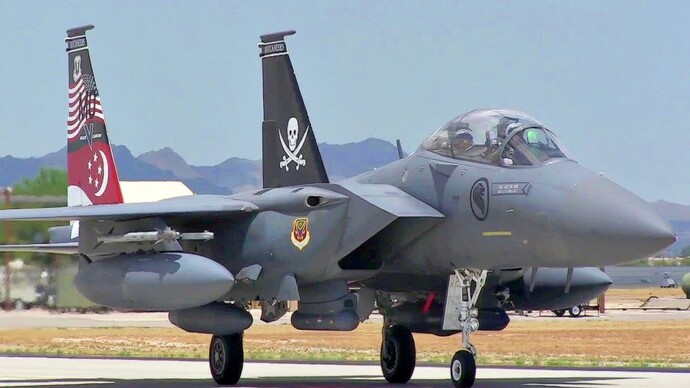 Unfortunately due to space constraints the 1/48 kits are currently out of the question. Probably be a F-14

I’ve got multiples of all of the types in my stash. Not sure which one I’ll select, but I have been wanting to build one in the near future. This is a good enough reason to do so.

She is not a small bird that is for sure.

For the 15E, the Revell kit is very nice and easy, heck even I finished that one.

the Revell kit is very nice and easy, heck even I finished that one

I really need to see proof of that lol …

In fact, after looking, the Tamiya Eagle isnt stupid money, its under £30 which is fine and I need to read up on the Tomcats available with Jolly Rogers livery

I really need to see proof of that lol …

I think I finished this kit in maybe 2012. Ok, yes she was late for our club build, whatever shut up.

She has sat in a hot/cold garage cabinet so has faired better then expected. Added some Eduard cockpit PE and custom decals for a Seymour Johnson bird. The worst part was the canopy seam, which wasn’t hard to polish out. 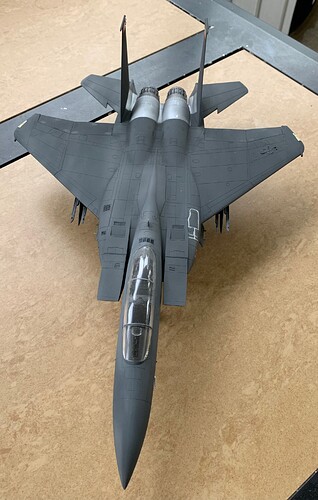 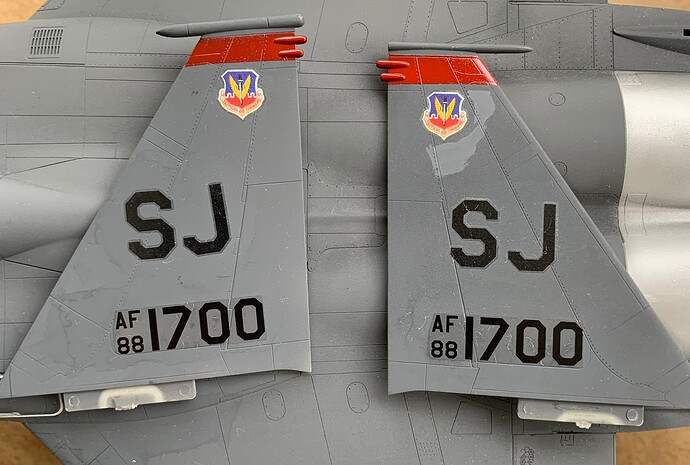 I picked up the 1/48 Revell strike eagle at the FLHS for a good price. I still plan to do the Tamiya tomcat. At least that’s my plan today…

I’m leaning between either a Super Hornet, or a Strike Eagle…