The Tintin story “The Blue Lotus” depicted the locals as wearing traditional Chinese clothing, but I assume that Herge only had limited knowledge of what Chinese looked like in that era. Did people still retain the traditional clothing, or did they start adopting Western clothing by then? At least in urban areas? 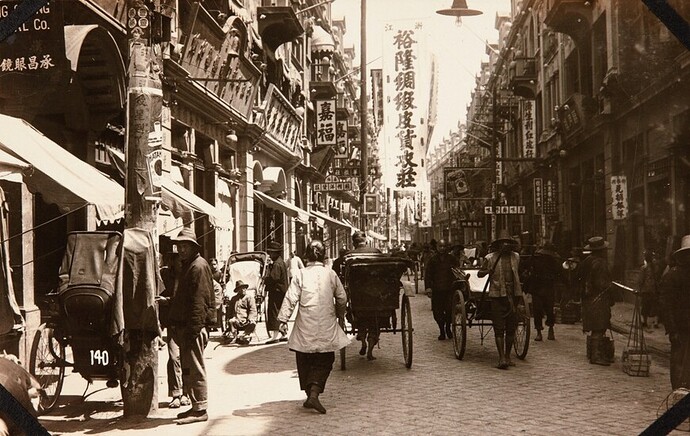 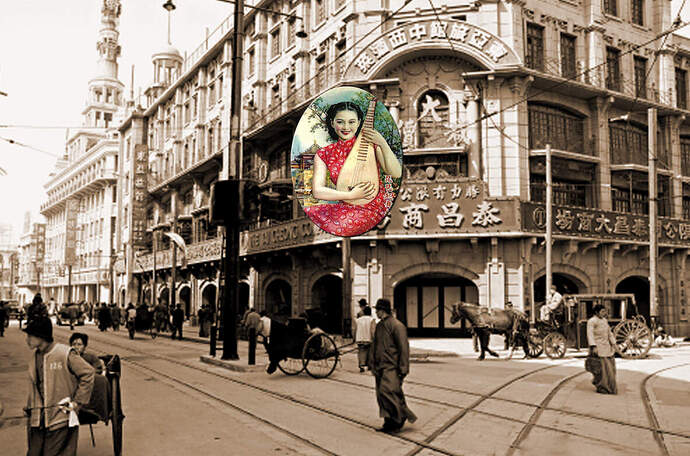 Herge was wrong about one thing though. I read the book “The Soong Dynasty”, which indicated that the Japanese had little to do with distributing opium in China, but the Chinese criminal element was doing that of its own accord.

Herge was usually very well informed about his subjects. For China, he relied a lot on information obtained from a Chinese student at the Brussels Academy of Fine Arts to whom he was introduced in 1934.

As Hergé had taken a strong, pro-China stand in this album, it is no real surprise that the evil opium smugglers are Japanese…

Rather akin to the Soviets blaming the Germans for having massacred Polish intellectuals and military officers when they themselves did it.