SOF wheeled vehicles and their models in 1/35 scale

This is a list I’ve made some time ago - SOF wheeled vehicles which can be made with 1/35 scale kits and conversion sets (no Humvees, they’re boring). If You know about any others please let us know here. Any interesting photos (real vehicles or models) are very welcome. Any discussion - very neccessary

Kubisz- A great summary. Indeed, the topic is very broad and super attractive (for whom of course). On the basis of Land Rover you can go crazy in a variety of configurations. In addition, Toyota and Mercedes offer further possibilities. We both have many photos of such vehicles, but maybe someone will surprise us

If I’m correct MMK did a resin kit of a Czech SOF Tatra truck.

Of course. Added. Thanks!

And here are some photos of Polish GROM Toyota Hi-Lux: 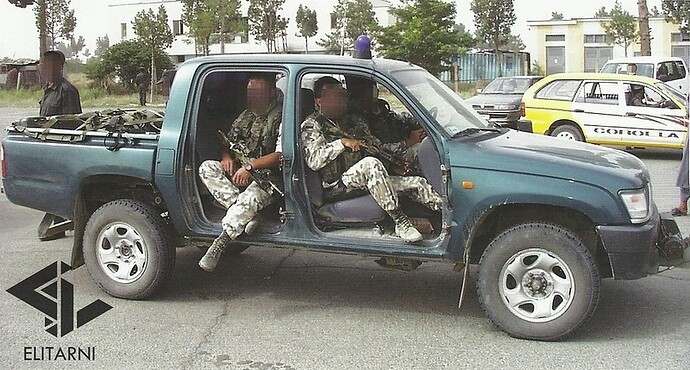 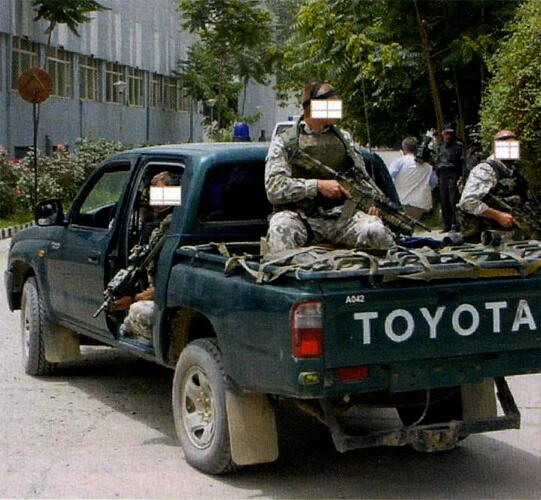 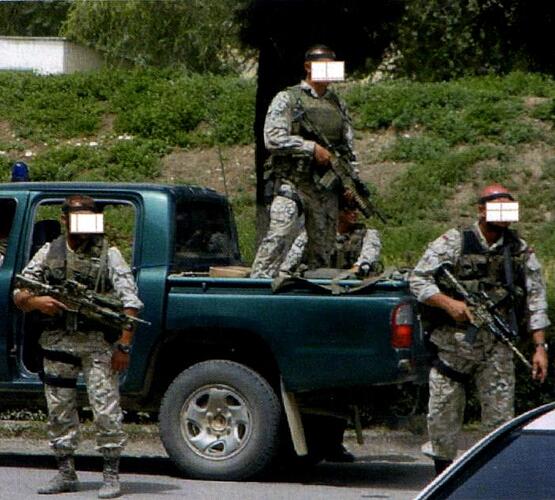 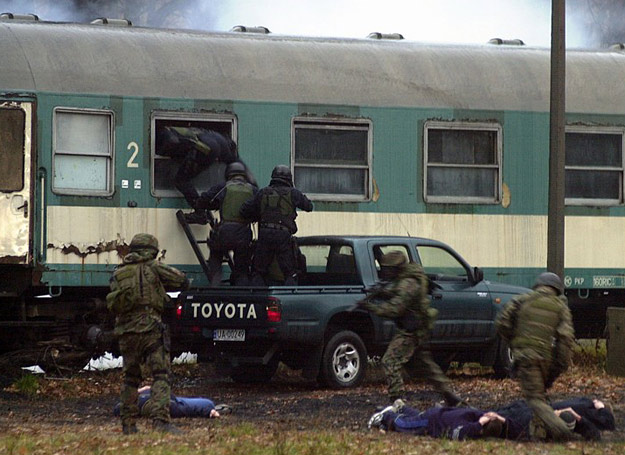 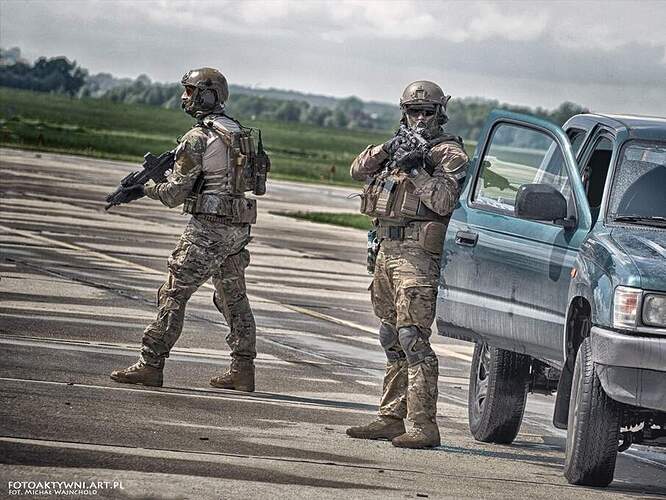 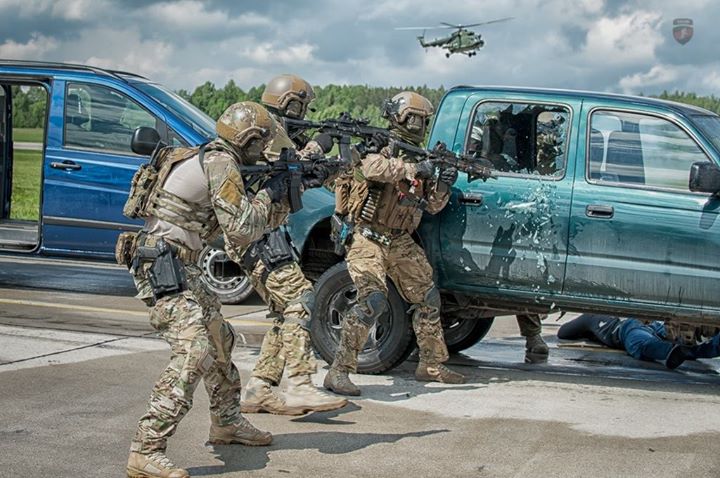 The EPS Springer isn’t USSOCOM. That is British SOF.

Thanks, Trisaw, added what was missing. There was Black Dog’s Aussie LR 6x6 on the list. Legend Prod. sets are not quite conversions sets, they’re rather ‘stowage’ ones.

Historica Productions’ LR short wheelbase Defender 90 is AFAIK the one and only model of such Landy. One can make this excellent Italian SOF vehicle: 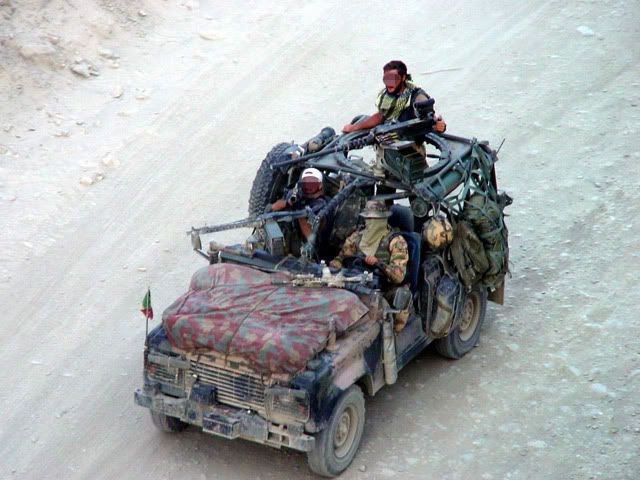 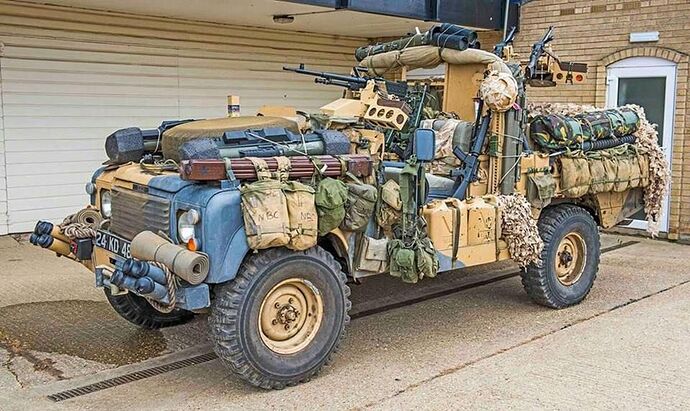 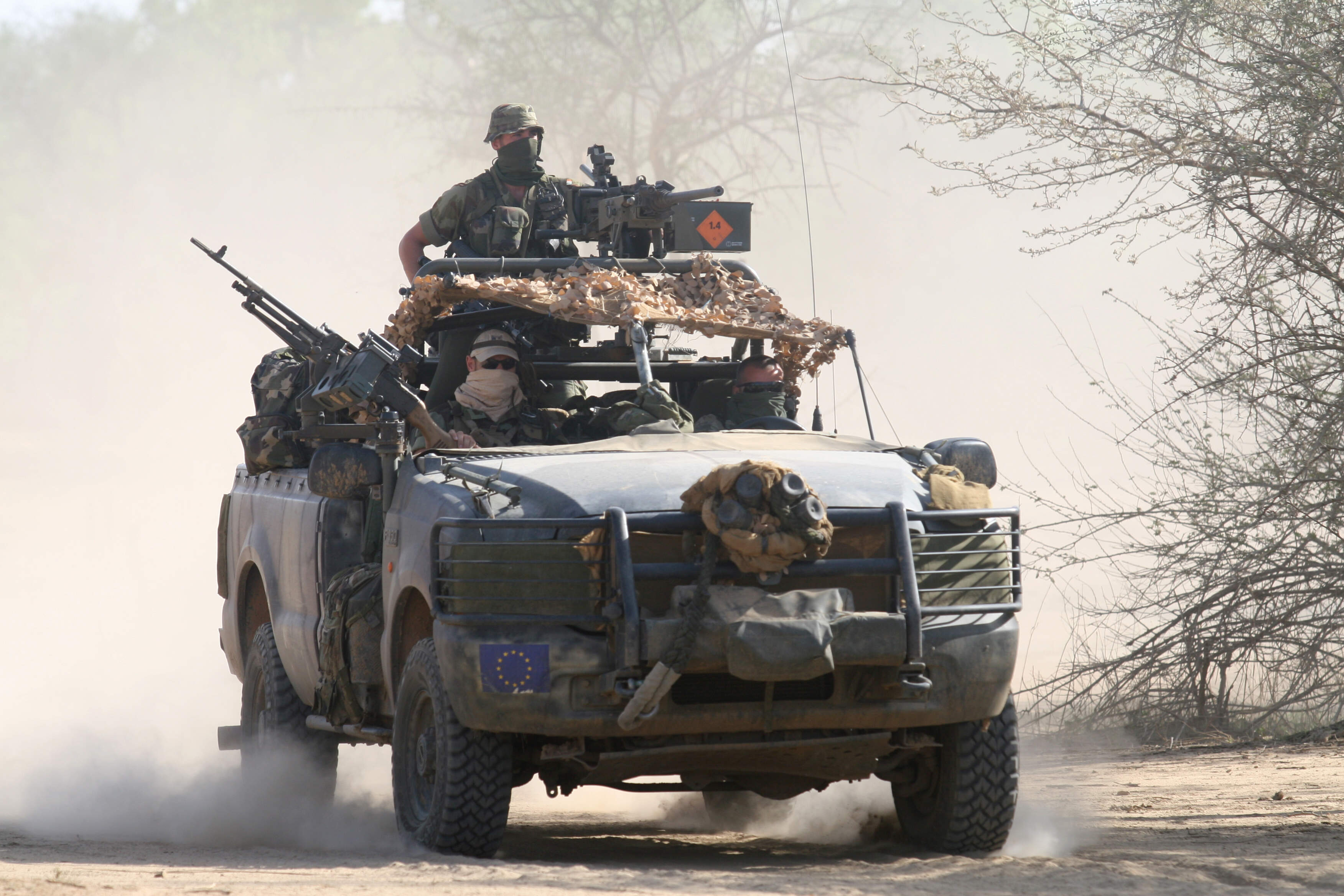 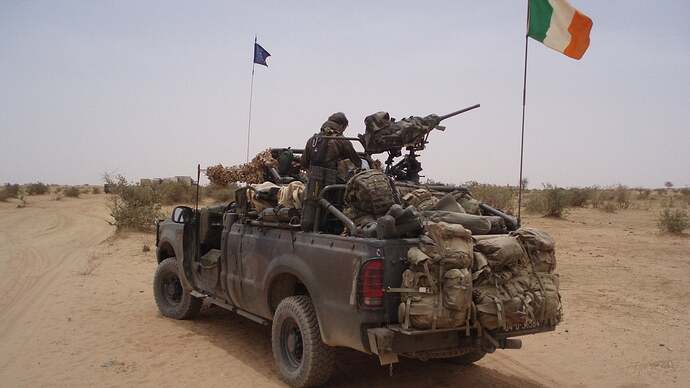 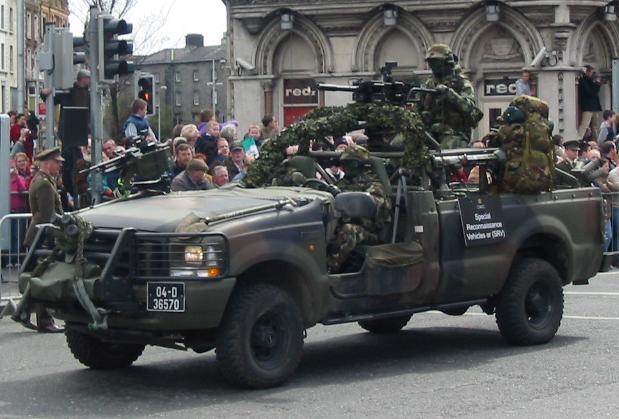 And the excellent model made with old Vajra Miniatures model as a base:
http://www.armorama.com/modules.php? 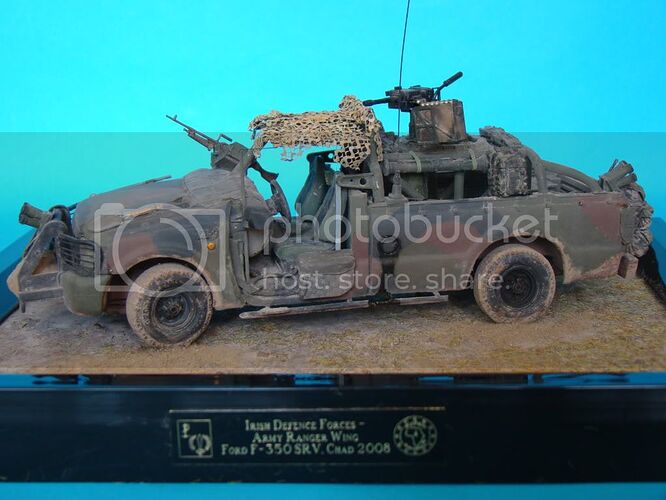 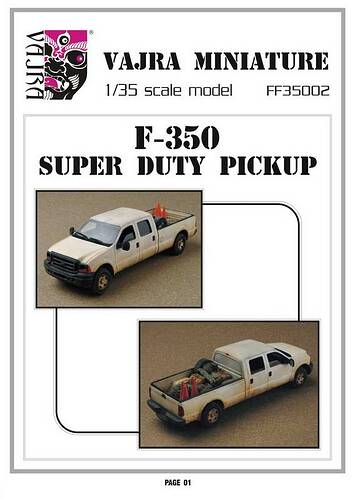 If you want, you might as well include the MENG and other vendor’s 1/35 GAZ TIGER 4x4 for the Russian Spetsnaz. That is their primary Russian SOF FAV, similar to the USSOCOM SOF HMMWV.

You can also add the 1/35 MENG Ford F-350 for Iraqi and Afghani SOFs, Mexican and Filipino Marines and police, and PMCs. The F-350 is “adaptable” to special forces missions around the world.

Finally, add the 1/35 M-ATV for USSOCOM as a plastic kit by Rye-Field Models. The M-ATV is a generic “Guntruck” that is used for multiple purposes, including FAV.

I know, that the are not all options included on my list. First of all I’ve chosen the most attractive subjects, where you can say without any doubts ‘Yeah, that’s definitelly a SOF vehicle’ right after you see it

All Russian/exotic vehicles - maybe someday. And there are some mistakes, thanks for correcting!

I know that Historica Productions VM90 is full kit - in the last part of my list (V.) there are models which can be built without any conversion set (because there is no such aftermarket set for these vehicles) - you have to take a full model and make a conversion by yourself.

Can You help me - how can I edit my first post now?

Can You help me - how can I edit my first post now?

I’ve noticed that too. You would need to contact the Admin to regain Editing privileges. Editing seems to time out after a day or two. 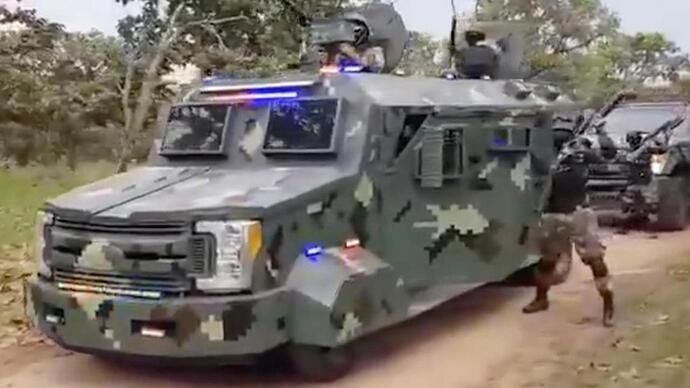 Mexican cartel shows its might as president visits its heartland 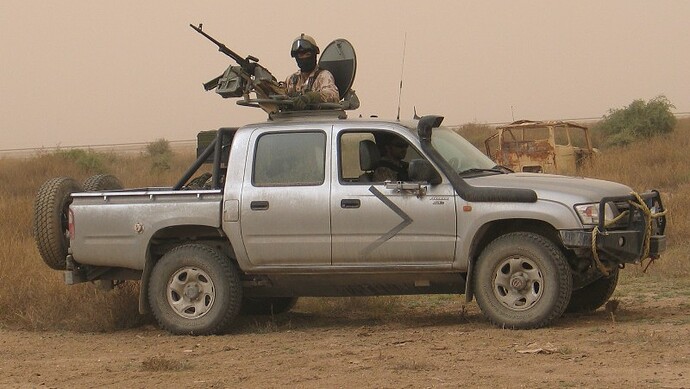 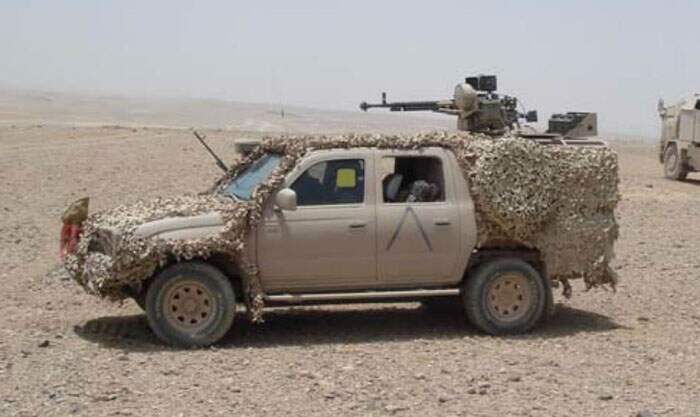 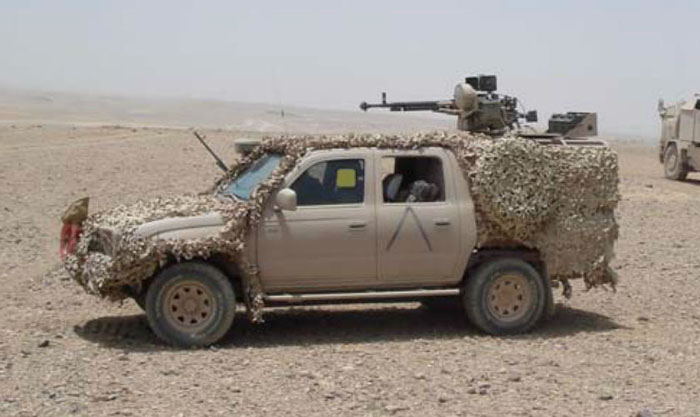