World War 2 era. What color did the British paint the frames and general Underside of their trucks? I recall reading a long time ago at the frames and springs in like would be painted black. And the rest of the vehicle would be sprayed whatever camouflage color was required.

Might as well ask the same with the Germans. And US, I’ve seen pictures and vehicles in museums ( assuming they weren’t repainted incorrectly) US Army vehicles that look like everything, including the underside, was olive drab.

World War 2 era. What color did the British paint the frames and general Underside of their trucks?

Once again, Frenchie to the rescue. Thank you H.P.

I’m on the hunt now and finding all kinds of informtion. This subject is based on primary Wehrmacht documents, e.g.,
‘On 20 January 1939, Inspectorate 6, responsible for motor vehicles, detailed how different vehicle classes should be painted.’

Not exactly on subject but interesting: 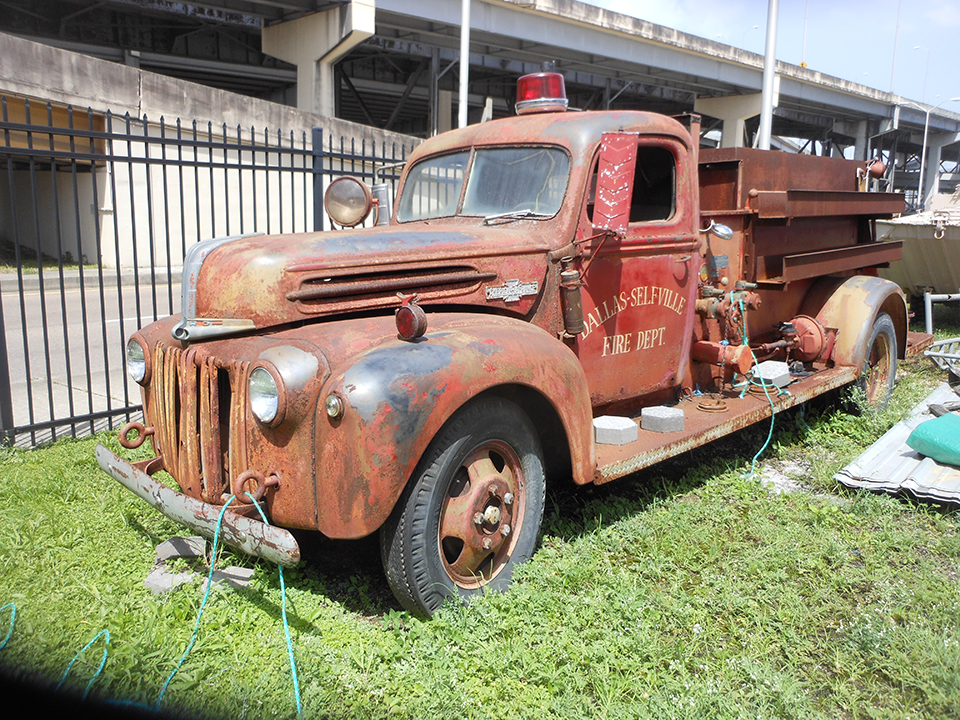 There are many ways to restore a vehicle but the frame off method is considered the gold standard.

This article is very interesting! Especially the following passage:

This is saying that the red oxide primer could be used as the base paint, a subject of contention among modelers for years!
Ken

OK I admit this is a novice answer: (Hypothetically)

If paint materials are in short supply why cover the entire vehicle in dark yellow only to have parts of it immediately covered up again with the camo colors? The dark yellow simply becomes one of the several camo colors being used. (Therefore less paint is consumed)

Also in the late wartime the life expectancy of a German tank might be in days, weeks or months so why not use the red oxide primer as the base color? Also when going into fall the red oxide color could work perfectly in mixing with the fall foliage.

So what’s the problem here?

I, personally, have been using the red oxide as one of my camo colors for years ~ and I sleep just fine at night!

There is an ongoing debate about whether the red oxide primer was used as a base coat or not, with some people claiming that it never happened, it was always covered up with paint.
Personally, I tend to follow the same line of thought as you, but that is an opinion as I do not have any proof one way or the other.
Ken