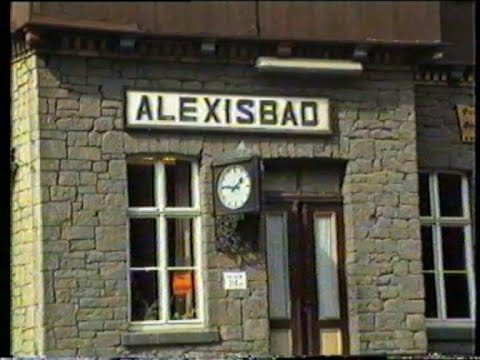 Maybe useful for scenery inspiration.
Alexisbad is a smal spa town (bad = bath as in spa-bathing)
so it is not Alex is bad.
Totally random trivia: in Norway there is a small town called Hell
where they used to have a freight (goods in English, gods in Norwegian)
expedition: 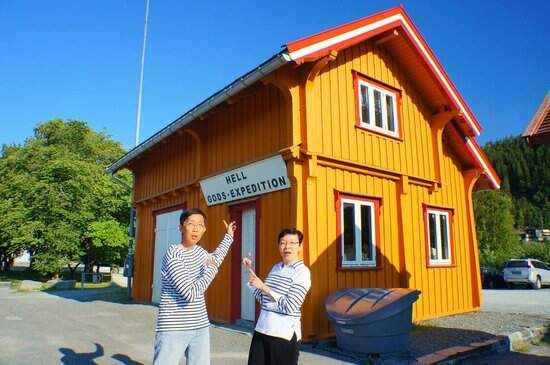 I’ve heard about Alex. Not always bad, however. Sometimes Alexisgods

There is a German Beer called “F—ing Hell” (a sort of Pilsner) so named as it’s a pale beer (allegedly) and named for a hamlet in Upper Austria which changed it’s name to Fugging in January 2021 (although the local dialect pronunciation remains unchanged: the beer was never brewed there). Fugging in Lower Austria had made the change around 1836.
There are any number of dubiously-named locations in the U.K. but I think few, if any, had railway connections; both the Scottish Twatts are on islands.