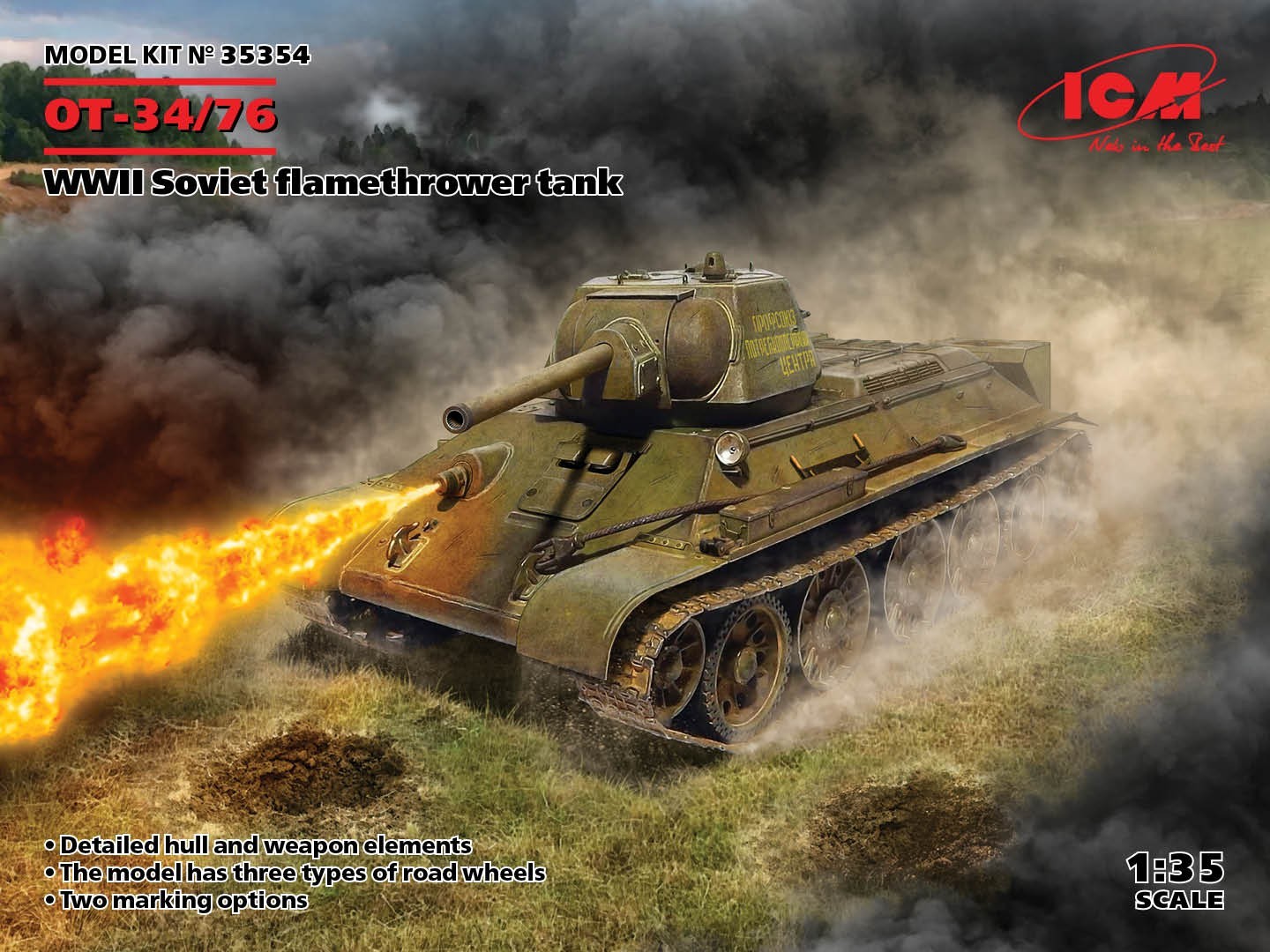 Unfortunately, ICM’s T-34 is about the worst kit out there in the current marketplace. Dragon, Zvezda and RFM all do much better T-34s. There is already an OT-34 from Dragon anyway.

This T-34 fanatic will pass.

Dear Dan_Egan. Many thanks for your comment. Please send more details concerning ICM model to support@icm.com.ua. Thanks in advance!

That is very harsh, Dan. The Tamiyas are objectively speaking the weakest kits on the subject out there. I’ve built the ICM and it was fine. A nice amount of pieces, no fit issues really and where there were small issues it was easily solveable with a little putty. Pretty rare to find a kit that doesnt need this, no?

Accuracy looked pretty good to me. I’d say it is on a par with the RFM and Border and easier/less stress than the Dragon. The Zvezda is the best I’ve seen in the scale but no reason to expect ICM haven’t made something competitive here. I’d prefer to wait until I have the box in front of me before I judge. Renderings look pretty good, I have to say.

It’s nice to see the manufacturer responding to a comment. My comment is separate from Dan’s. If I were to comment on ICM’s T-34 offerings, it’s true that the quality has been improving over the years, but the rubber tracks are the most disappointing part - then the lack of PE part for engine grills. It’s really difficult to depict that sag T-34 tracks have with a rubber kind. To me, the kit becomes not worth the cost compared to other more recent offerings if you have to replace them with aftermarket products.

I would also say that ICMs kit is not bad (built one in Revell boxing years ago). For my taste the only real letdown are the rubberband tracks.
Btw, Academy has also an OT-34 in their range, kit no.13505

You’re right, Academy has a pretty nice OT-34. I built one of their T-34s a couple years ago and really liked it, but completely forgot about the included flamethrower option. In fact, one of the really nice things about Academy’s kit is the huge number of options they provide in the box.

Thank you so much for this reminder.

You are of course entitled to your opinions about the extent to which I am harsh or which kits are better or worse.

I did not even consider the ancient Tamiya kits here. While I completely agree with you that they are far worse than ICMs, they are also about 45 years old at this point so they are not current kits. ICM, Zvezda, Academy, Dragon and RFM are the ‘current’ T-34 kits worth considering here.

Of that crop of more-or-less current T-34s, ICM’s is easily the worst. And I say that as a fan of ICM’s kits, in general. Some of their figure sets are just superb. But their T-34s aren’t.

Here’s an in-progress ICM Factory 183 kit I built a while back. From the bottom up:

So no, I don’t think I was being harsh at all. Can you get a good model out of this kit? Sure, of course. You might even enjoy the work. But a Zvezda, Dragon or Academy kit is better. A Rye Field kit leaves them all in the dust. 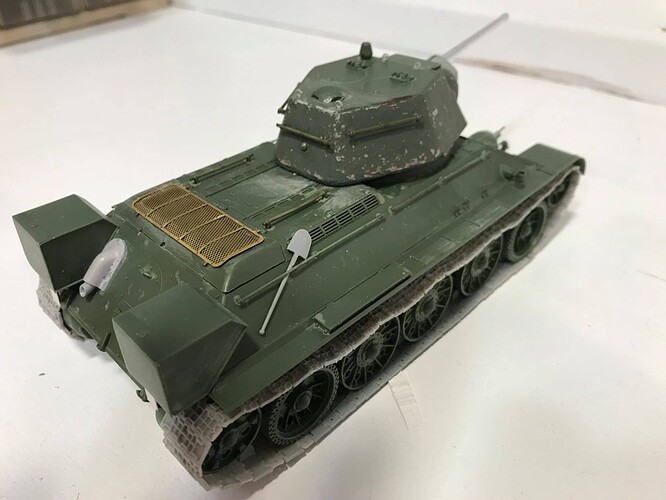 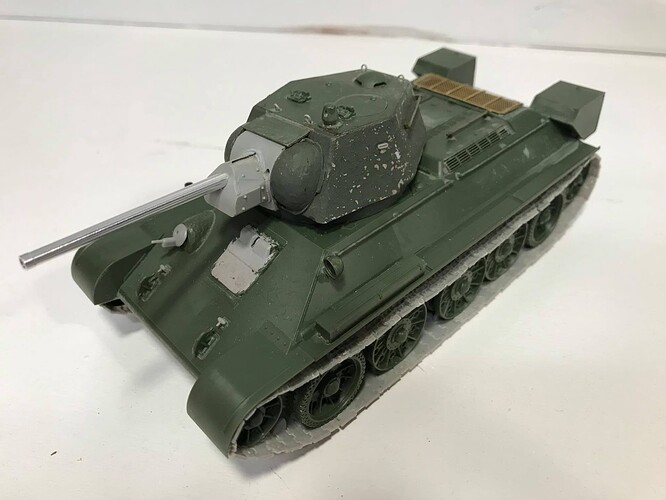 Not quite finished but getting there. 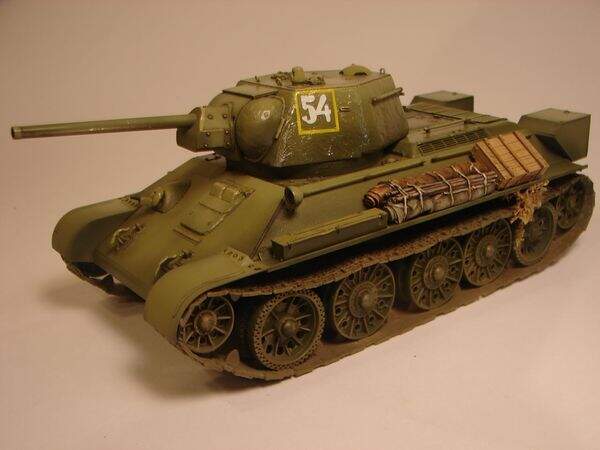 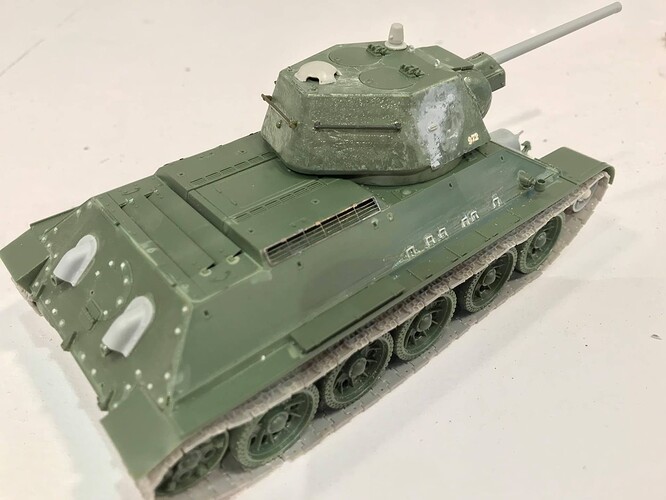 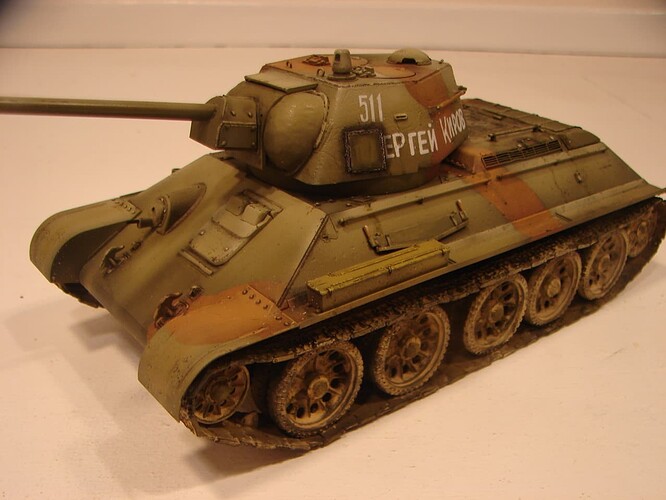