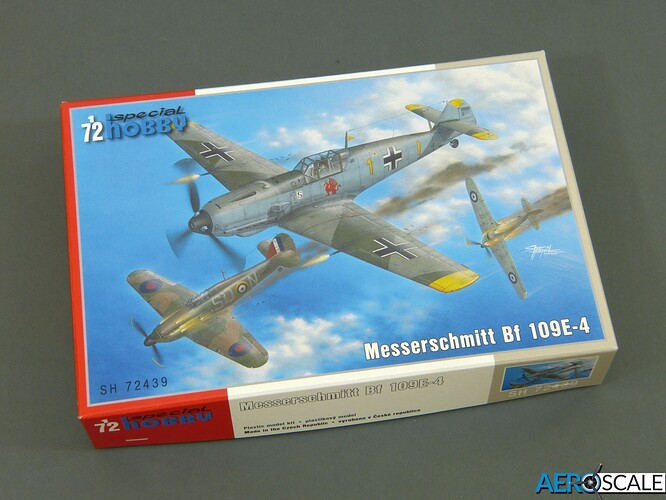 Check out our First-Look Review HERE

All being well, I’ll get underway today.

Can’t wait to see this project get off the ground. This model of the Emil is my favorite WWII German fighter. I’ll be watching too!

@Merlin ! Where did you get it from? Mine has been on pre-order with Special Hobby for a month and still not in stock there! Anyway, will follow with interest and a certain amount of envy

Looks like a great kit. Appears to include a lot of bits for other variants too.

Sorry for the delayed start on this little beauty! I’ve been busy chipping away at other reviews that I need to write, but I think I deserve a day at the workbench now - so I’ll start the Emil tomorrow.

@ Magnus - the sample kit came direct from Special Hobby and we were lucky to receive one of the very first examples. From what I’ve heard, demand has been very heavy, which probably explains why it’s temporarily out of stock. It will certainly be worth the wait.

I did make a start today - and I’m pretty knocked out by the level of interior detail. It wouldn’t look out of place on a larger scale kit! No pics yet, but I should start to build up some momentum because the latest UK Covid-19 measures in my area mean I’ll go into part-furlough and so will be able to devote plenty of time to modelling.

One frustrating thing I found is that both wingtips somehow got damaged after posting the review! It’s a total mystery how it happened, but don’t think it’s a sign of a short-shot moulding problem when you see the repairs in due course.

Here’s looking forward to brighter times ahead - and some great builds from our Aeroscale community!

OK - as promised, I’ve made a start on the Emil. The cockpit is partly dry-fitted so you can get an idea of the level of detail the kit offers: 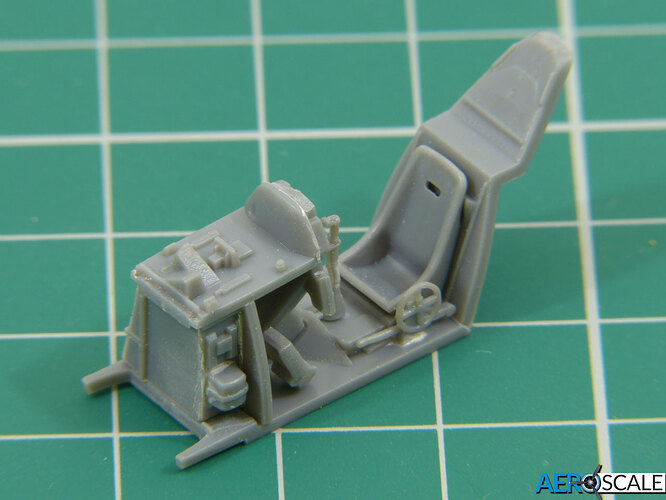 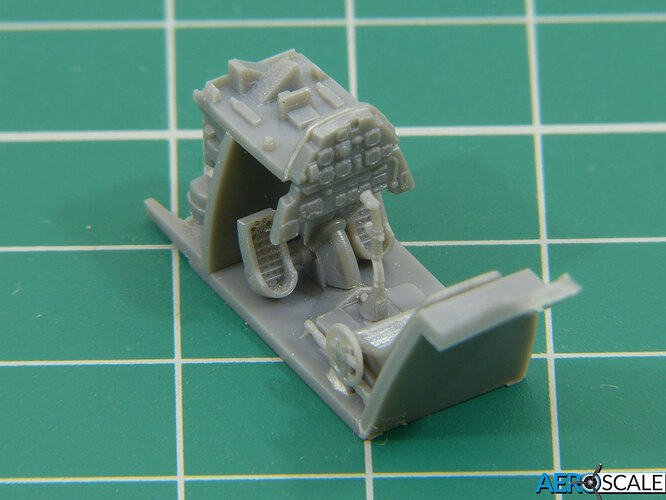 The engine is perhaps a tad skinny viewed from the top (probably in order to squeeze in under cowling), but it’s remarkably well detailed for this scale: 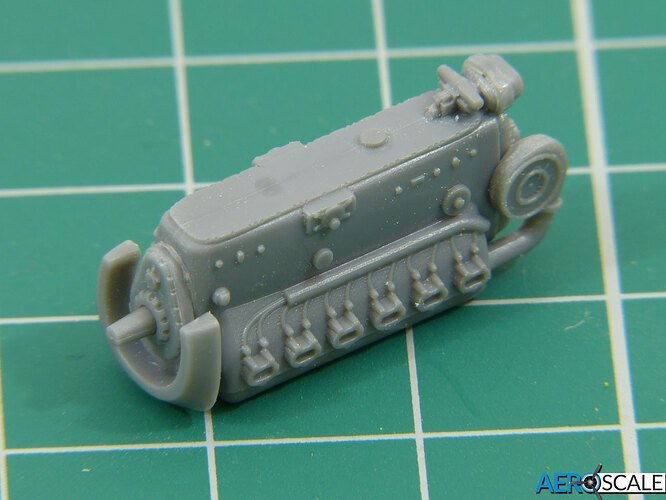 The combination of the cockpit and engine subassemblies looks set to produce probably the most detailed OOB interior in a 1:72 mainstream kit of the Bf 109E yet: 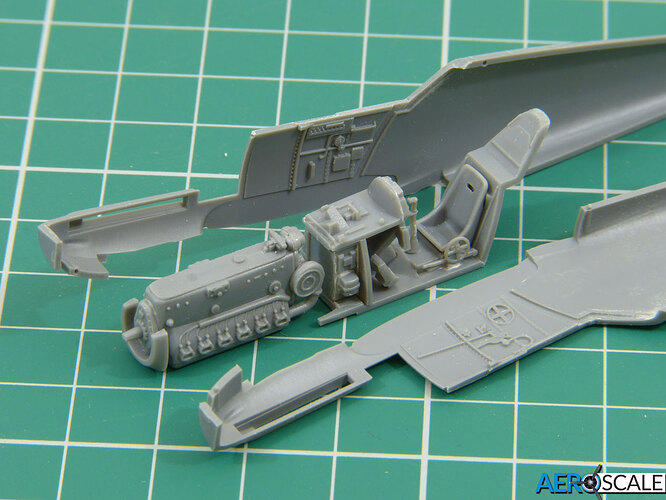 I’ve put the heating on in my workshop to take the chill off the room ready to start painting things today.

Lastly, a look at one of the wingtips. I’ve had to do the same repair both sides: 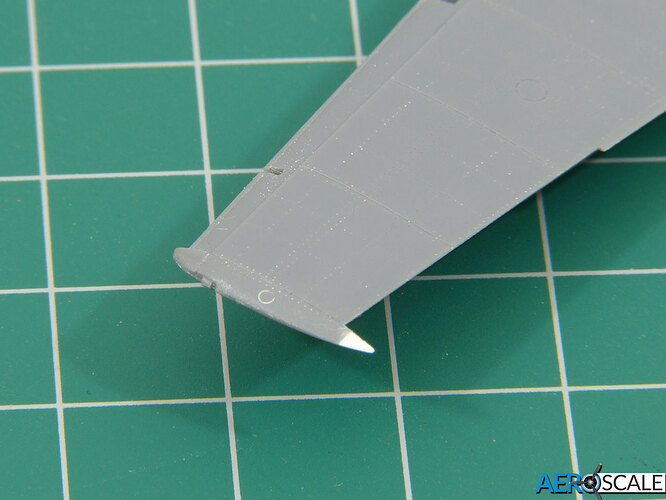 The parts were fine on the sprues and I don’t recall any accident when doing a test fit for the review. I can only assume the wingtips are very easily damaged, so I recommend fitting the ailerons at the earliest opportunity.

Special Hobby have really raised their level with this one, I wonder if they are aiming for more kits to this standard? And I still haven’t seen mine

I hope to post an update tomorrow. So far, Special Hobby’s Emil is proving a joy to build. It’s especially fun for me, because I don’t often work in 1:72 and the change of scale is refreshing. Honestly, though, the kit could easily stand being up-scaled to 1:48. I don’t know if Special Hobby have plans for that?..

An unexpected bit of fun is that I’ve ended up using purely water-based acrylics so far for the first time in ages (even with Gunze Sanyo and Tamiya, I create a “hot brew” with cellulose thinners). On this occasion, though, all my go-to Luftwaffe paints for airbrushing had dried out (that shows how often I get to the workbench!

) - so I switched to the excellent LifeColor acrylics that I normally reserve for hand-painted details. Again, being forced out of my comfort zone and the necessary change in technique is all good practise in coping with all eventualities.

Looks really good. I like how you can display the engine open.

Sadly, no pics to show, but I did make good progress today. I have to go into work tomorrow, despite our UK lockdown, but I should be able to post some rapid-fire updates after that.

Some pics at last! 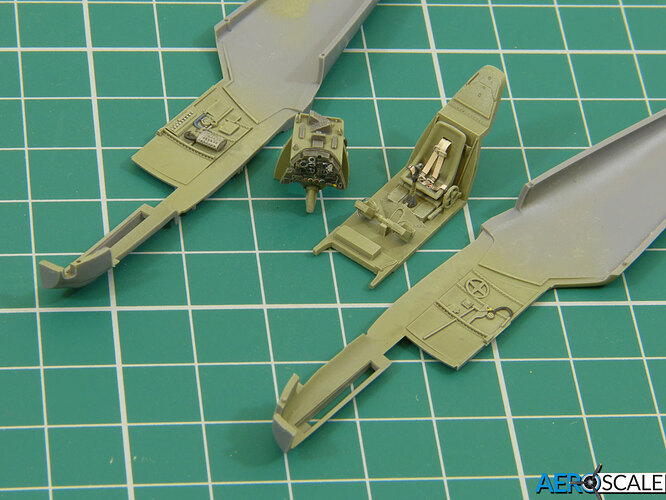 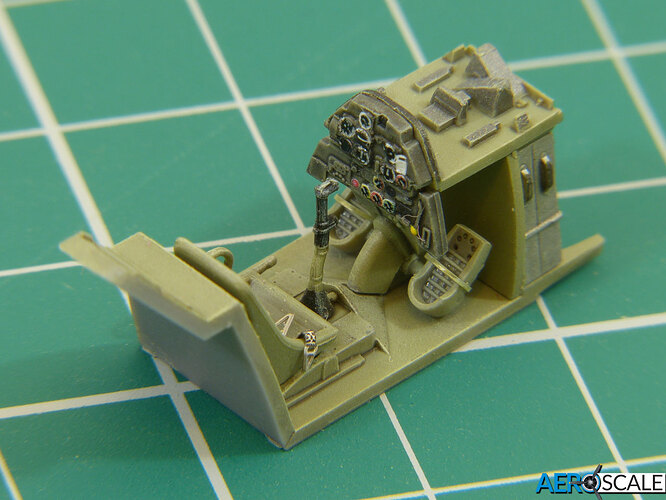 I’ve tried to stay true to OOB, but I made two changes in the cockpit; I’ve added toe-straps on the rudder pedals and ditched the decal seat-harness in favour of some spare Eduard seatbelts. I actually did start off using the decal harness, but I found the lap belts are too small for the seat and don’t reach over the sides of the seat.

The other change I’ve made after seeing the photo above is to get rid of the pecky hair on the instrument panel!

Special Hobbby include Wk.Nr decals for the engine (individual numerals, so you can make up your own number), but I haven’t bothered because I’ll close the cowling. I’ve painted up the engine and bearers, though, so you get an idea of what they’re like: 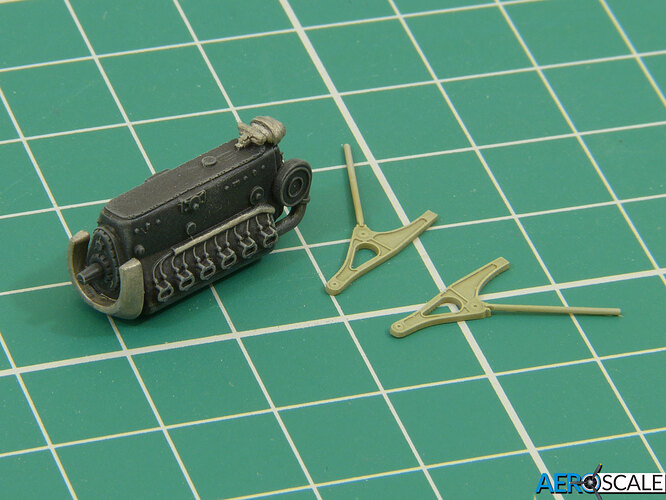 One last look at the subassemblies before I install them. I’ll add the guns and gunsight later: 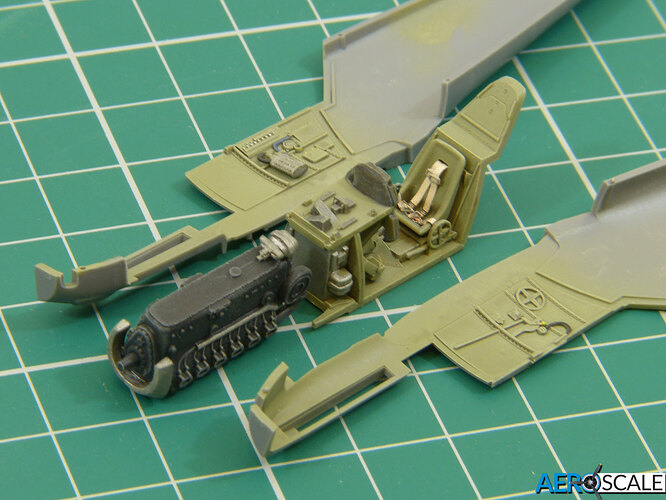 That looks really nice Rowan.
Lots of details have really come out under the paint I never noticed before, like the ammunition cans and spark plug wiring. Might have to add this one to my wish list.

Looks good Rowan.
How are you finding working in this smaller scale?
Andy

I really appreciate your kind comments.

How am I finding working in 1:72? - I’m really enjoying it. It makes a nice change from my usual larger scale projects. Of course, it helps having such a great little kit to build!

But I was reminded just how much smaller this kit is than what I usually tackle when I realised that the wheel wells for Special Hobby’s 1:48 Re 2005 are nearly as big as the wings for this Bf 109! (I’ll be getting back to the '2005 soon.)

Anyway, back to the build. I’ve closed the fuselage and attached the wings, so I hope to get the airframe basically finished this weekend: 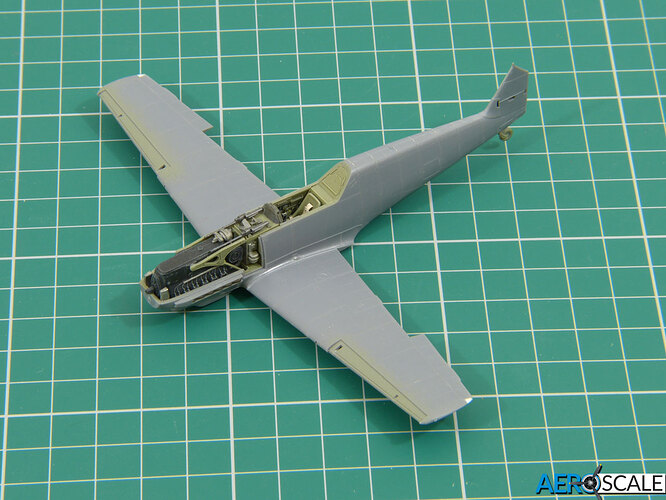 I’m not going to leave the cowling open, but I’ve dry-fitted the nose machine guns so you can get an idea of what the exposed engine section would look like: 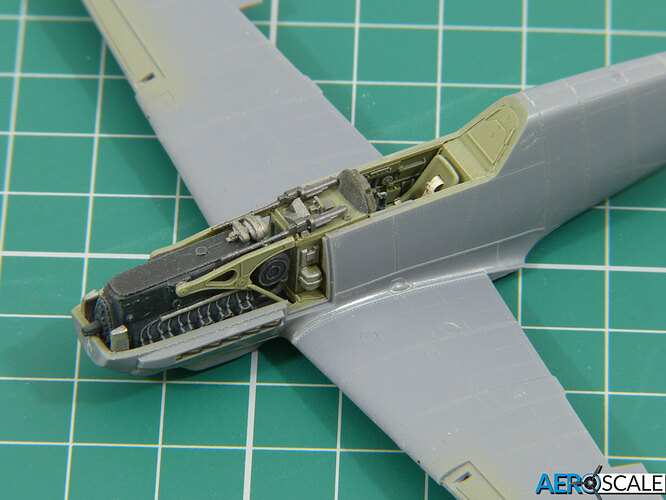 That does look like a cracking little kit in 1/72nd.
The smaller scale do make a nice change, and they tend to build faster.
Andy

Ohh for a return to the good old days when I was a kid; I’d buy a new 1:72 Airfix or Revell WW2 fighter on Saturday morning and have it finished and ready for the next dogfight with my best friend on Sunday!

Hi,
Good old days when you just built the things with no sense of accuracy or even a decent paint job. Mine used to end up on the ceiling have dog fights.
Andy