For ages I would try to bend/roll larger coil springs for use in the Oshkosh ~ HEMTT and MRAP suspensions. I would always try and roll a single wire into a spring shape (using plastic coated wire) and then try to expand (stretch) the coil out for a more realistic coil spacing. This always failed to produce a uniform realistic looking spring.
Then I hit upon a trick for creating the uniformity required: Roll two wires together at the same time so one acts as a uniform spacer for the other.
When finished, the two coils are easily separated and then have the desired shape, uniform coil spacing and look of the real thing. 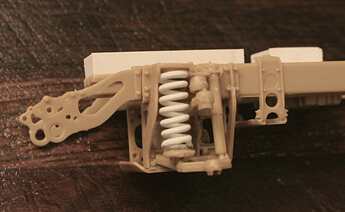 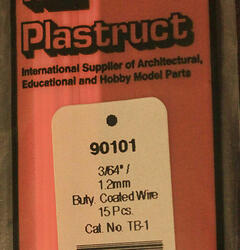 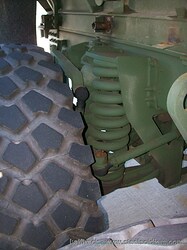 (This new thread approximately duplicates a single post that appeared in the “Wire Bending” thread but with additional information and explaination.)

This is done totally by hand while wrapping the wire around an appropriately sized drill bit that has been clamped in a vise. My right hand is holding the pliers you see that anchor the wires at the beginning of the “roll”. My left hand maintains tension while curling the 2 wires repeatedly around the drill bit.

(It’s a little bit of a juggling act but is is easy enough to do!) 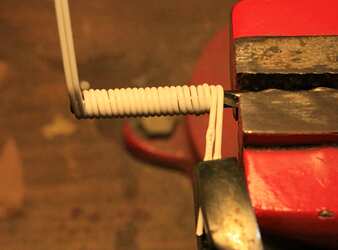 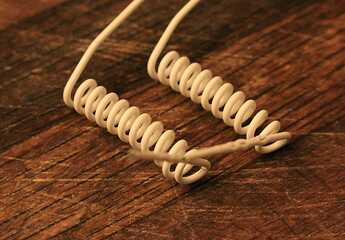 More than enough spring for a 4x4 and made in just a few minutes!

These TAK-4 units can be added more or less ad-infinitum to a vehicle chassis. Also these units can be built either as fixed or steerable axles. To be installed in 4x4. 6x6, 8x8 or 10x10 configurations. (I guess Oshkosh could even build a mobile 16x16 ICBM launcher/transport to rival the Russians mobile launchers if the US Space force should ask!)

An example of the Oshkosh TAK-4 extreme modularity:

Seen here are two converted Trumpeter Mark 23 Marine cargo trucks. (As built by Oshkosh) Two kits were required to build both the Oshkosh Experimental MTAV Mk*??* 8x8 LHS and also the Experimental MTAV 4x4.
(The 8x8 is currently available to our Allies world-wide although the Marines have yet to adopt either vehicle.) 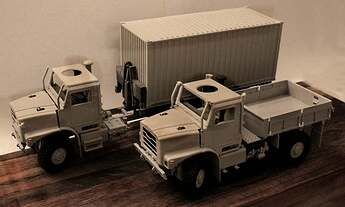 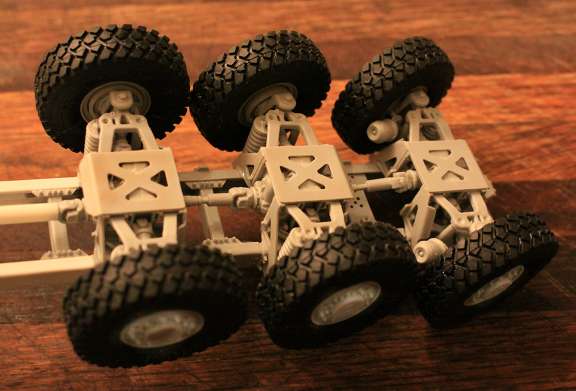 On this vehicle only that forward most rear axle did not steer. 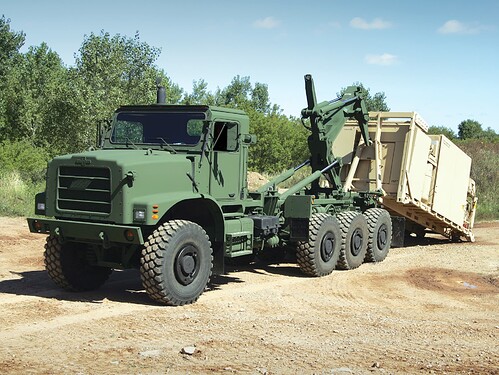 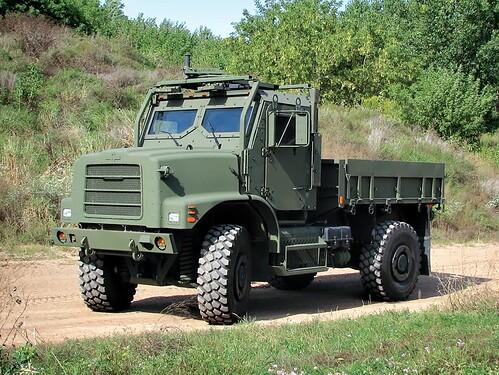 Oshkosh 8x8 MTVR with LHS on display at the “Eurosatory 2010” trade show: 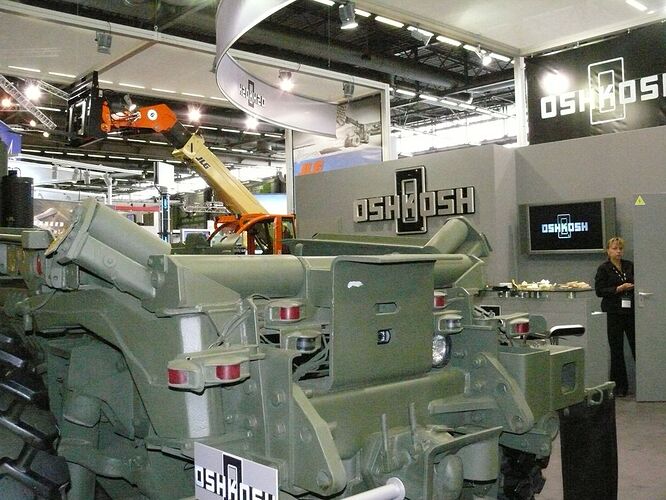 Note how they moved that second axle forwarding order to tuck a winch in on the righthand side. 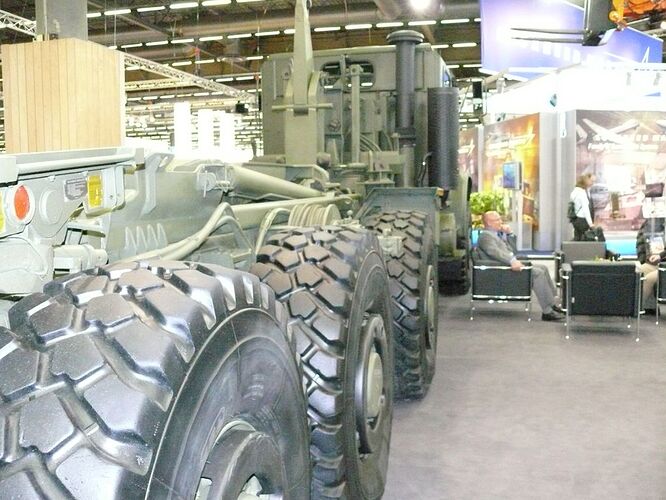 That looks fabulous! I am not aware of the Hobbyboss kit you refer to. Is it called something else on the box?
(I also was unaware of Plastistruct wire. I don’t think my LHS carries that.)
Thanks!
Gary

Sorry - my bad. The Mark 23 6x6 MTVR model is offered by Trumpeter and not HB.
It is primarily used by the US Marines (though sold to our Allies as well.)

The Brits even ordered a semi-tractor 6x6 variant with the first and last axles both steering!

Trumpeter offers it in two versions that I am aware of: Cargo variant and Armored gun truck.

I see a lot of model possibilities in this one! 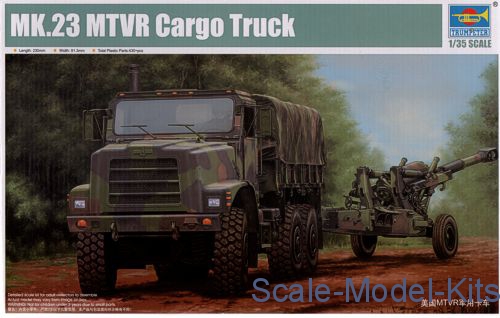 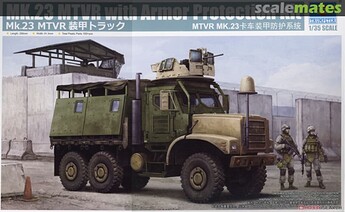 @165thspc Michael, thanks for sharing this information. I have 1/16 M-ATV and MaxxPro and I have been thinking about how I am going to fix the Coil springs provided within the kit. It looks like a RC toy like spring and way to thin.

Btw, its been few years but I remember seeing your old threads in the old forum as you did great work. They were always full of wonderful information. Hope to see similar in this new forum again.

My current/latest post is the build thread regarding the Sd.Ah. 115 recovery trailer from Das Werk.

I hope this little build trick I discovered ends up working on your much bigger models! It should.

Great Trick Thanks for sharing that. Also all the other reference images in this thread are amazing