I have two radio control airsoft Abrams tanks that I have started work on. Any help or feedback is appreciated. Ill post images here on the progress…

Here are the first pictures of the elements to the project. They started out with the woodland camo and are quite beaten up. Notice one is missing part of the barrel 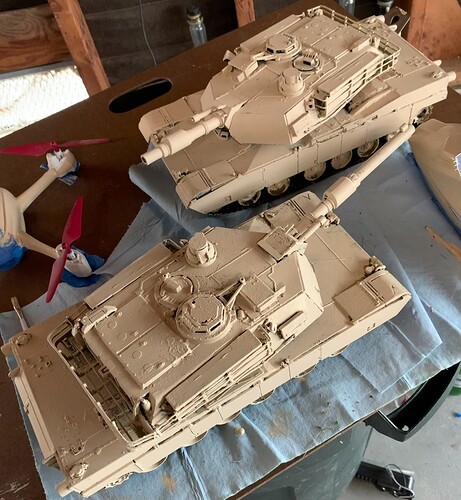 I plan on using this VR headset to give a POV of the main gun. 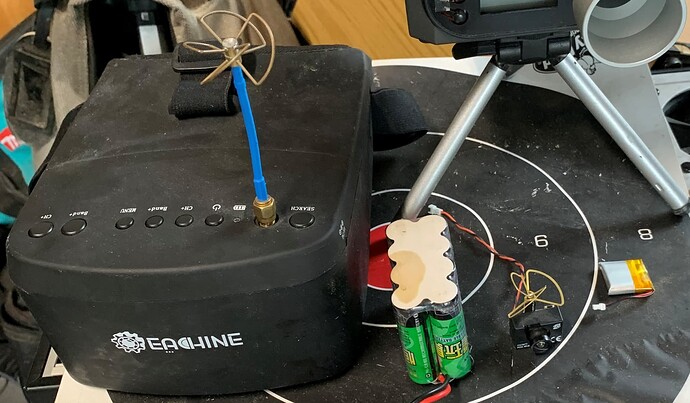 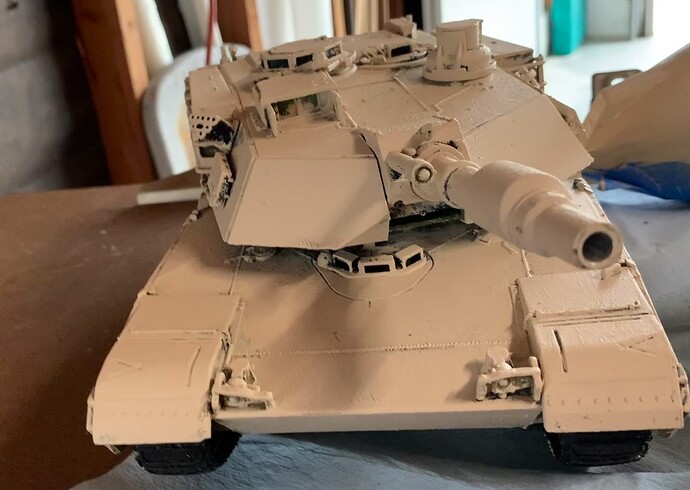 One big issue is that they are both M1A2s, which the USMC never used.

Thank you. This was meant to be a tribute to third tanks in Kuwait. Exactly why I wanted to post images here. These guys will be spare parts. So, the question now is what is the correct model to use? The M1A1?

Yes, USMC used only M1A1s, they never bought A2s or any newer version.

Great thats what Ill be shopping for…

What scale are these?
Ken Might I suggest that you have a look at the RC Tank Warfare web site. You will find a number of Abrams builds most using the Heng Long M1A2 which is what it appears you have there.

I believe you’ll find the answers you’re looking for.

Welcome Barry ! Are you the same Barry C. I helped with some details for your Heng Long M1A1 ?

Yes sir, I’m about ready to get a primer coat on and start my welds. Oh what fun!!

Excellent ! I’m loving what you’re doing with your project. What’ll you be using for welds ? 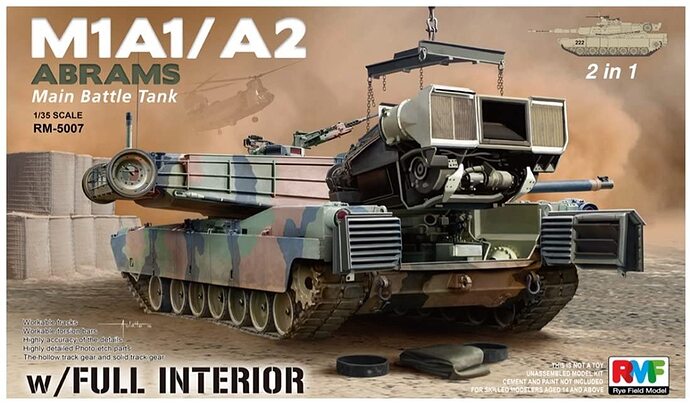 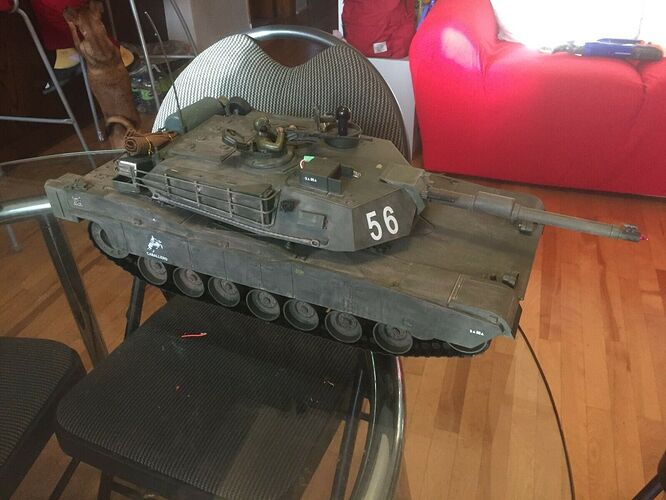 A few things but a biggie is the citv on the front left ahead of the loaders hatch. The A1 usually has a spare road wheel in that location. Marines may or may not have square box, which is something different and the Army does not use that.

What you found is the Hobby Zone/Hobby Engine/several other marketing companies tank. Personally, I don’t recommend it. I have an early one from the early 2000s. It is slightly undersize, and the detail is really toy like/sucky. The tracks are awful rubber band type and the roadwheels and drive sprockets are horrible. The old ones had fixed suspension and cheap plastic gearing. This looks like one of the newer improved ones with articulated suspension and IR battle system. I do not know if they improved the gearing or not. It is the only 1/16 scale R/C M1A1 out of the box.

The A1 had the early commander’s cupola and machinegun. It did not have the CITV (the big thing in front of the loaders hatch). The mount for it was covered with a large round plate with bolts around the outer edge. As @Tank_1812 pointed out, a spare roadwheel was often mounted on it, or just in front of it. 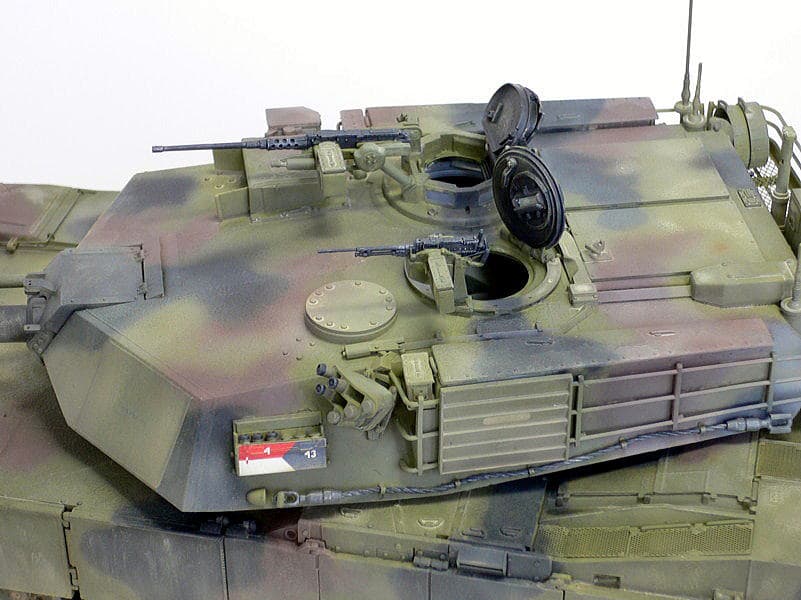 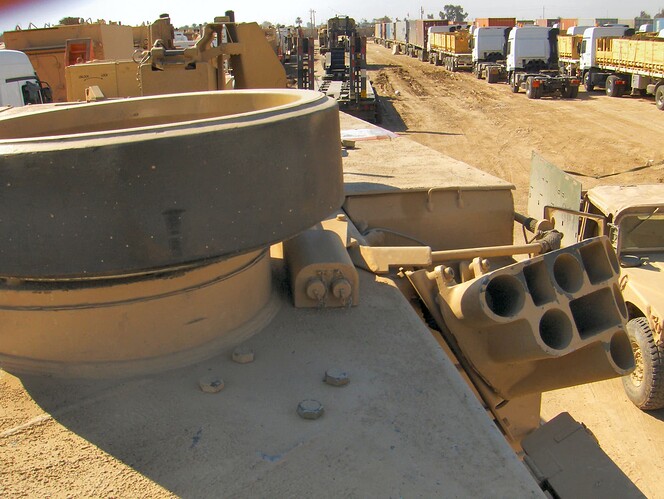