I noted during the Stryker Campaign than many here build and prefer Trumpeter kits. I always disgusted the Trumpeter release since they are full of errors. Therefore I made some comparison shots between the two kit hulls. 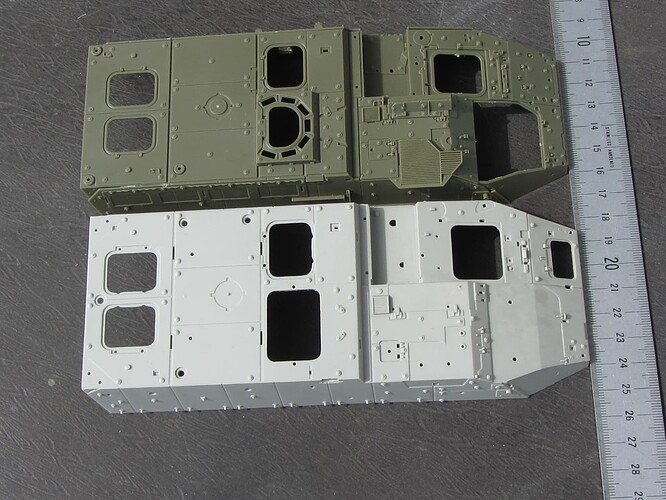 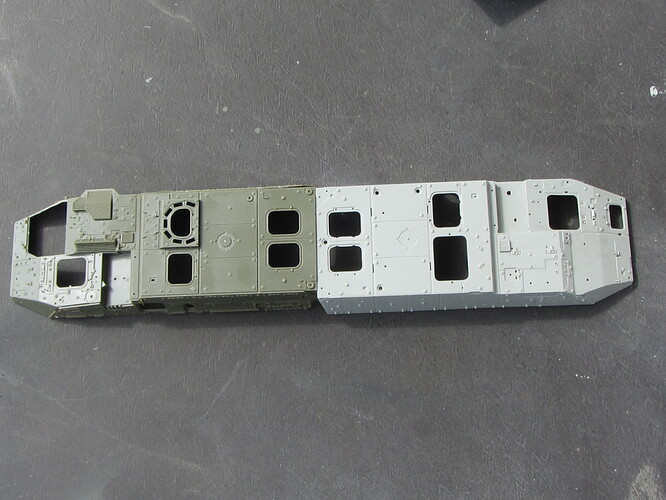 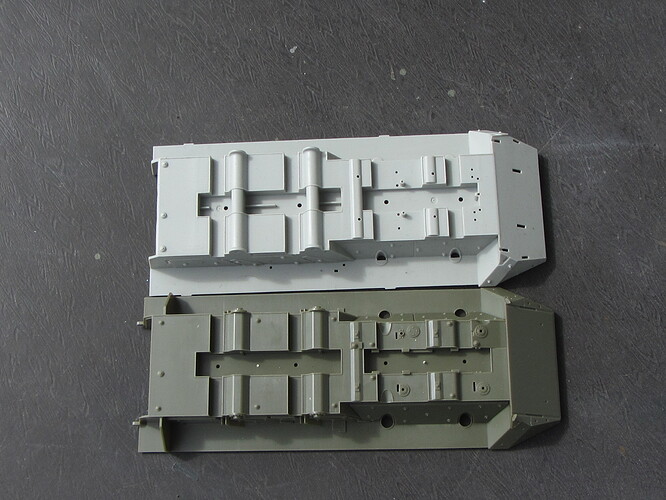 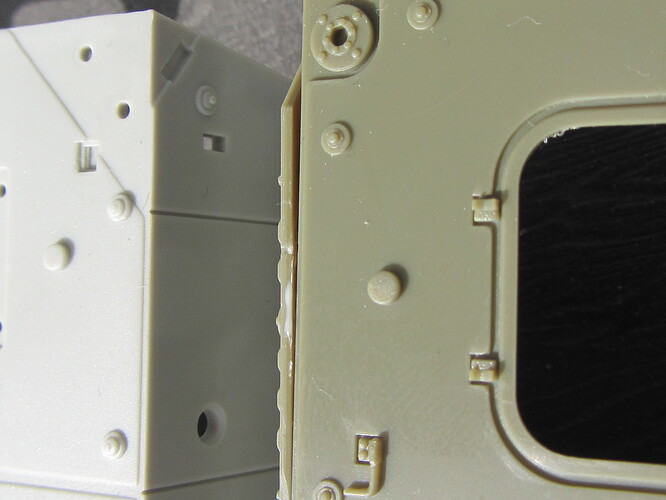 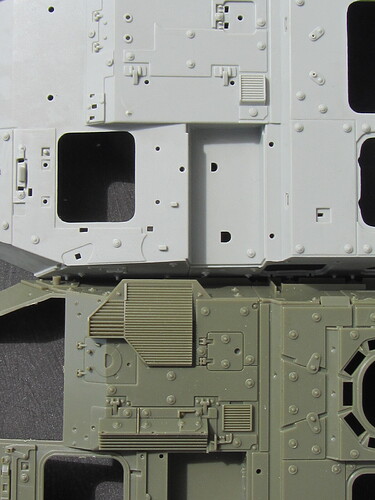 A good group of guys there. A majority of my walk around photos come from there. They’re moved the entire refit facility to another location on the base where they have much more indoor working space.
There’s certainly a disparity is size there, which isn’t much. I can take that over missing or incorrect details any day though.

Soooooooo … whats the verdict ?? I have only built the Trumpy 1132 ESV, which I found a nice build and went together well etc etc … are the trumpy kits over or under scale ? Looking at the images @HermannB posted and Rob says, its slightly bigger, but to be honest I can live with that … both hulls look nice … to a Stryker novice…

When AFV Club took measurements at JBLM (Joint Base Lewis.McChord), I think their work can be trusted. Trumpeter used whatever reference they found. I will ALWAYS go for AFV Club kits. Sure the Trumpeter kits looks like a Stryker but I prefer the finer detailed AFV Club release. Also AFV Club upgraded the kit continously while Trumpeter stuck somehow.

So JBLM is a huge intallation?

“JBML has more than 45,000 service members and civilian workers. The post supports over 120,000 military retirees and more than 29,000 family members living both on and off post. The base has a total active population of nearly 210,000 inhabitants, making it the fourth largest military installment worldwide by population.” Thanks Gino, some impressive figures.

Having trained there quite a bit I would’ve simply said “yes.” It includes the Yakima training area. I seem to recall it being over 600 square miles. I have traversed many of them. 1st Special Forces Group is there as well - those guys need room to do their thing.

@18bravo good ole Yakima , can’t say i miss that place but the drives up were always fun. It was always a crapshoot on if a Stryker was gonna lose a tire or catch fire.

I built the AFV Club 1128, it was a detailed build and well engineered,I enjoyed it.

I remember an old review who shows the M151 RWS of both brands with a pic of the real one side by side. The Trumpeter one is really off.

There aren’t any cable and eyelet for the winch in Trumpeter kits.

I will ALWAYS go for AFV Club kits.

For the M40 155 mm SPG, however, you should prefer the Tamiya kit - I found that out the hard way, see my build reports (‘Bauberichte’) at panzer-modell.de .
Peter

Apart from the obvious size differences, shown in the pictures, the moulding quality of the AFV Club Stryker kits is the deciding factor for me. Life is too short for low quality kits.

A lot of resin conversions are made for AFV CLUB strykers, so this is a good indicator of their quality.