I am currently planning to build an underwater diorama showing a WW2 Japanese Zero languishing on the sea bed.
Can anyone offer suggestions on appropriate weathering effects (corrosion etc) for such a subject that has been resting for around 70-80 years? Am I correct in thinking that the ailerons, rudder and elevators would have been fabric covered, and that these would have deteriorated to expose the metal framework?
I guess the main sections of the aircraft would have been aluminium … so no signs of rust. 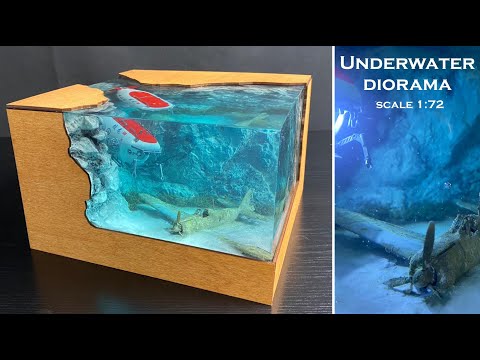 Coincidentally, it was that very YouTube item that inspired me to tackle the project … most impressive!

Hope you post details of your progress on the project Paul. It would be fascinating to follow

You might check what materials zeros used in construction. I think they were skinned with a duralumin alloy. After 40-50 years sitting in sea water there might not be much left identifiable as an airplane. Just speculating, I’m not sure.

The Mitsubishi Zero Wreck is one of the best aircraft wrecks in PNG. It is remarkably intact and is a great dive. Plus its discovery is a really great story 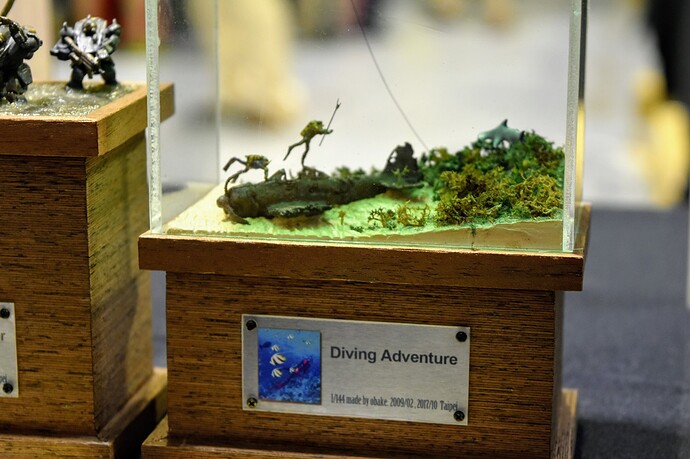 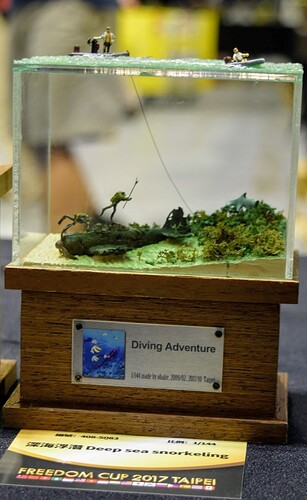 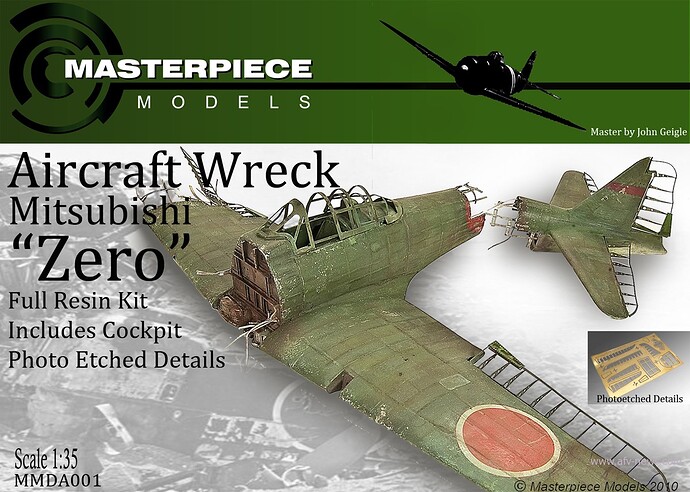 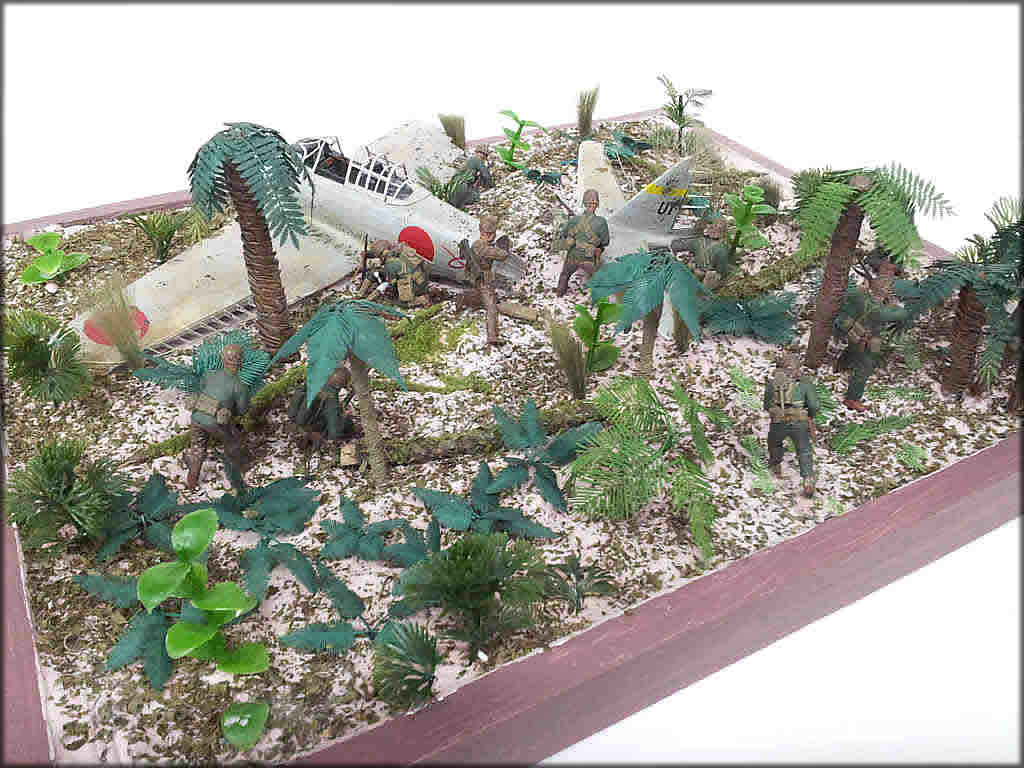 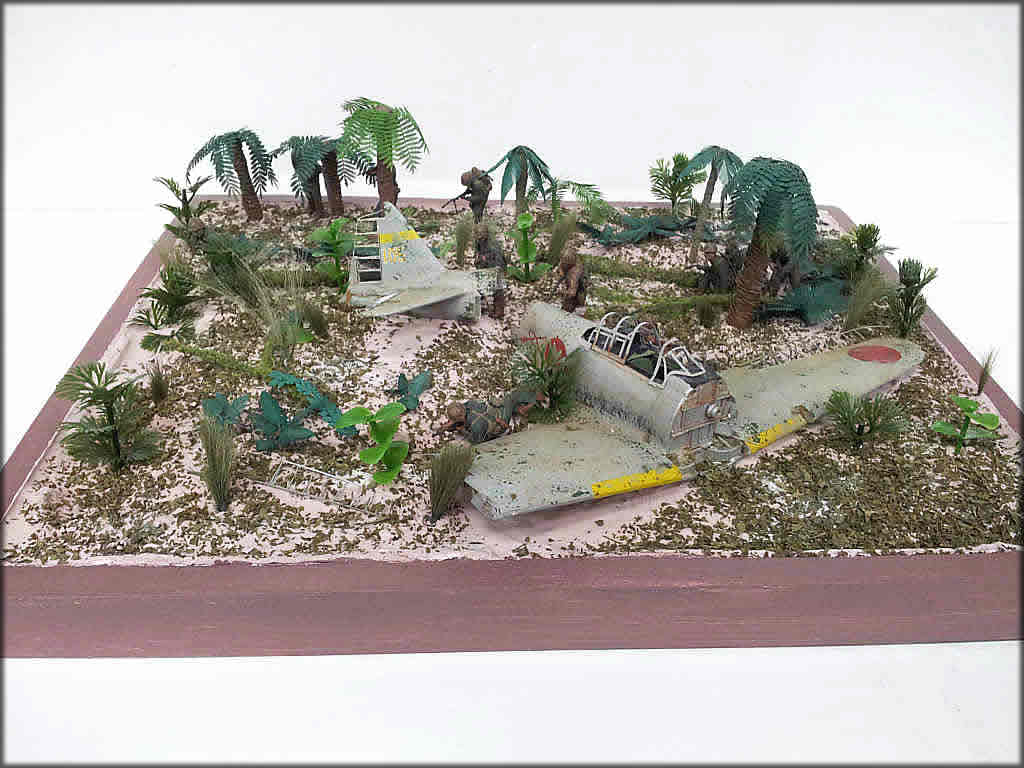 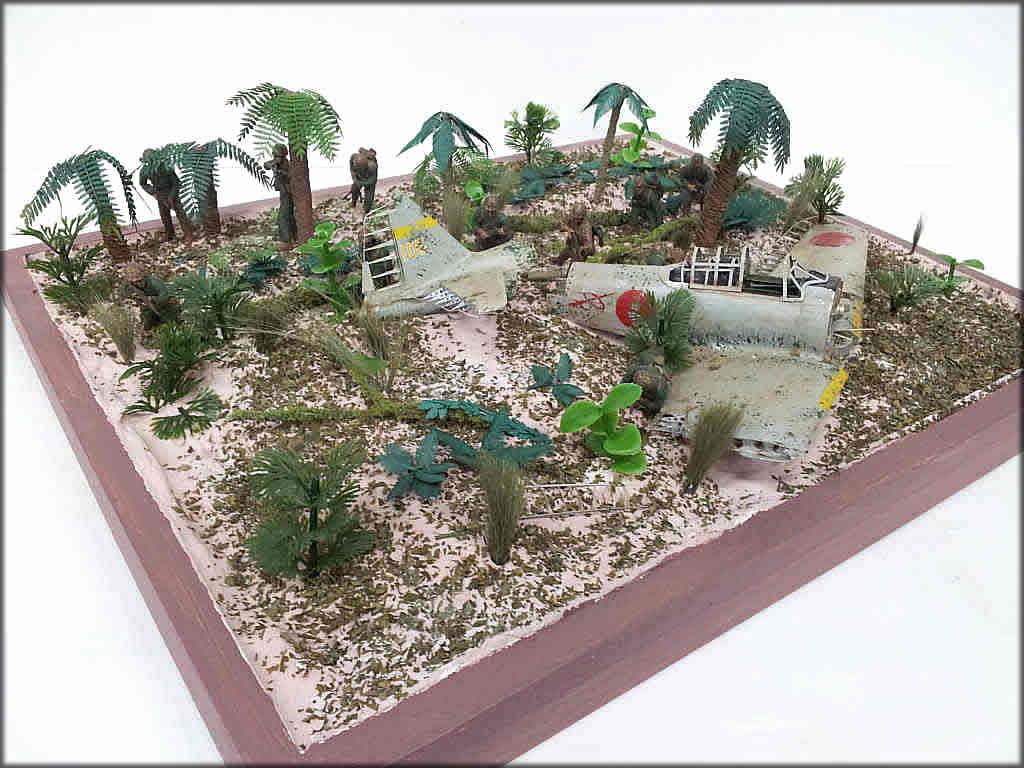 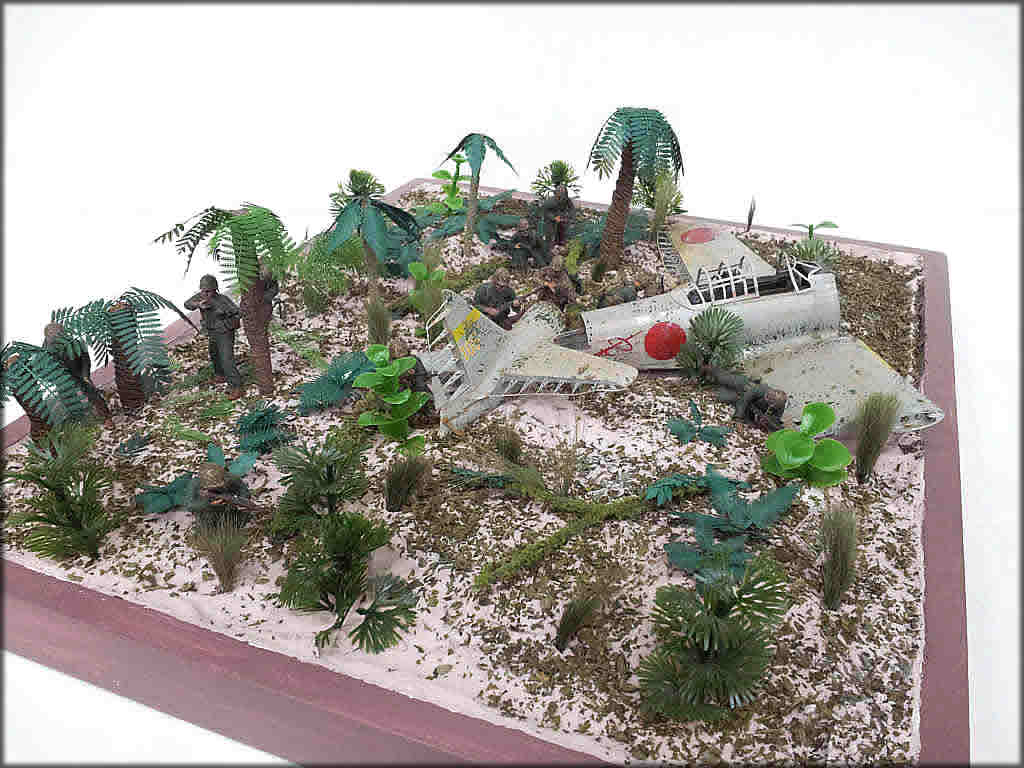 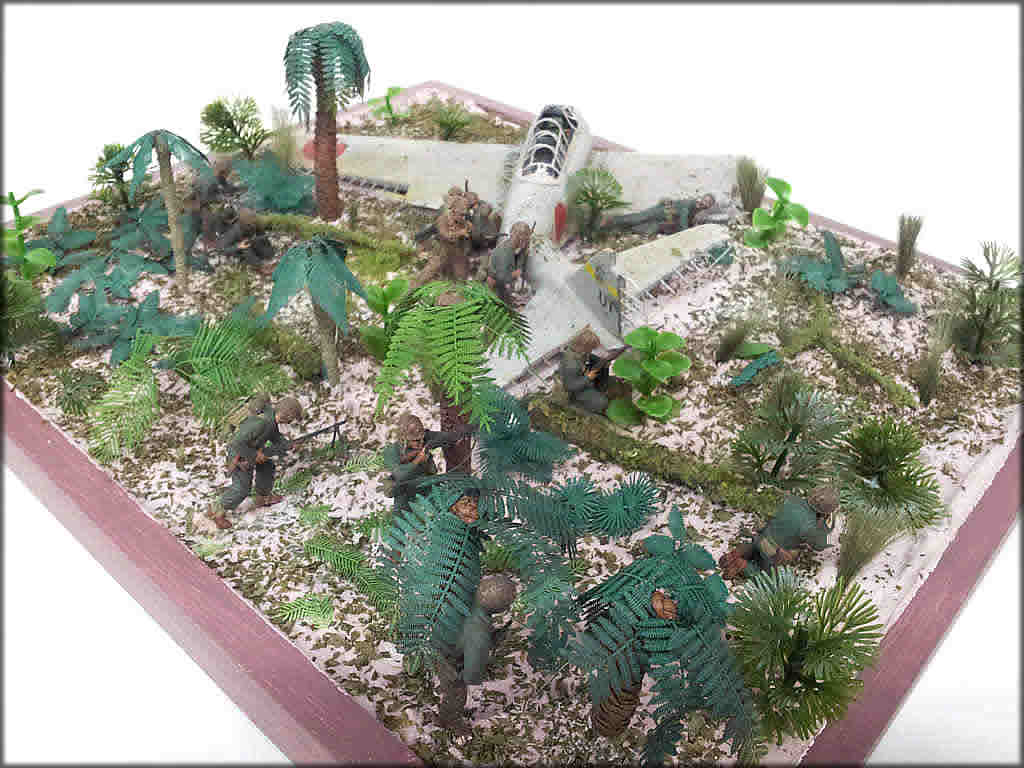 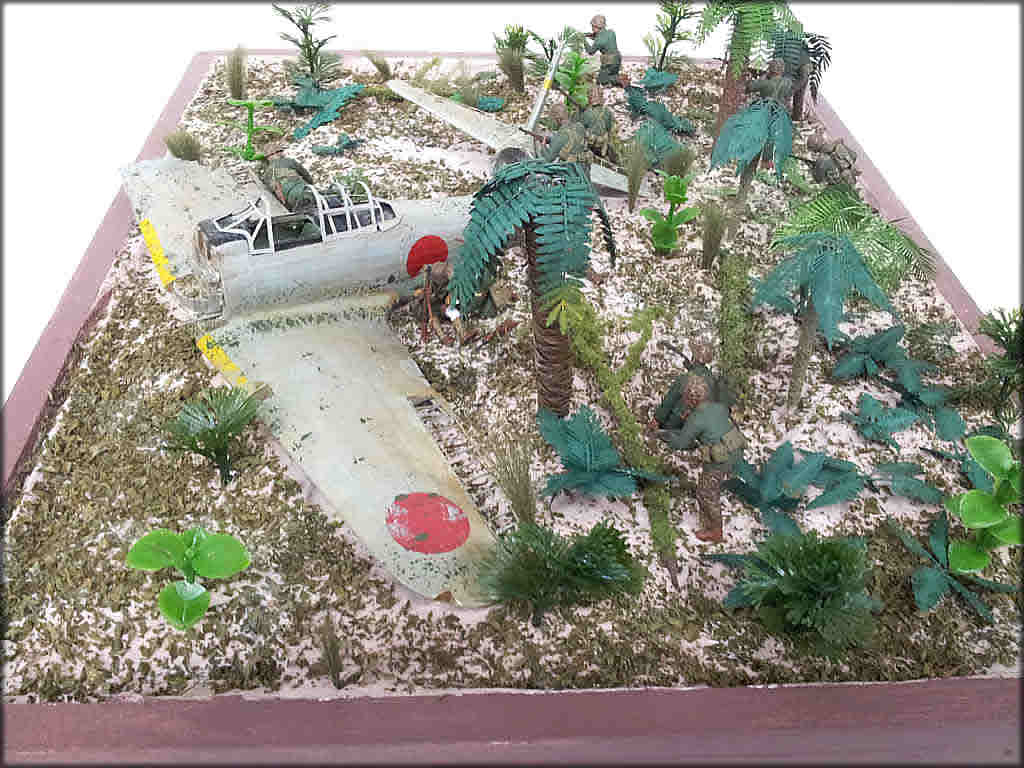 You might check what materials zeros used in construction. I think they were skinned with a duralumin alloy.

The zero was predominantly constructed from an aluminum alloy called extra super duralumin, which had the advantage of being both lighter and more durable than other mixtures of metals. While this duralumin was subject to corrosion, the plane was ultimately treated to prevent this.
I guess it would depend when it was manufactured.

Or you can really go to the extreme with the Fuselage ! 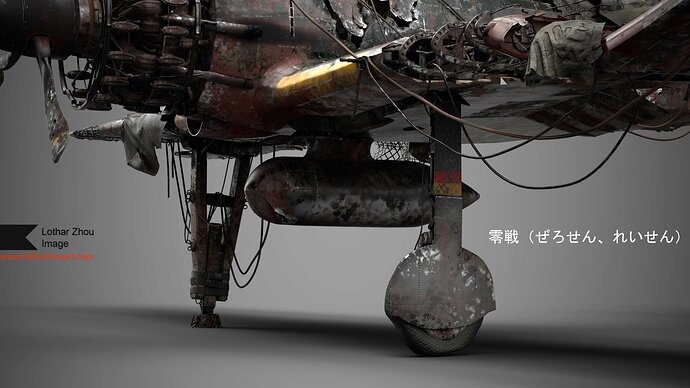 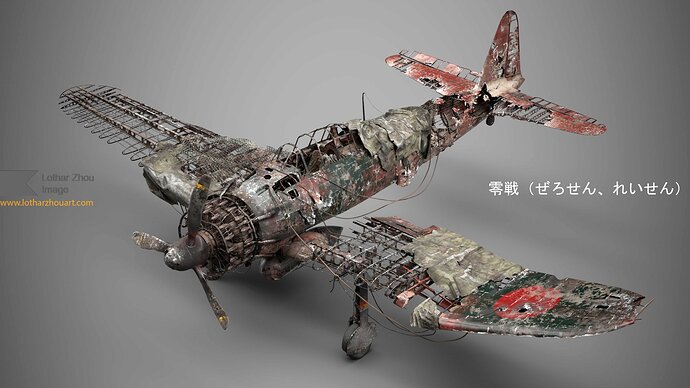 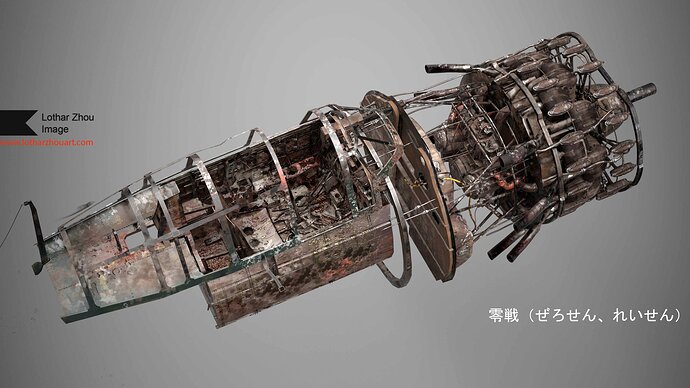 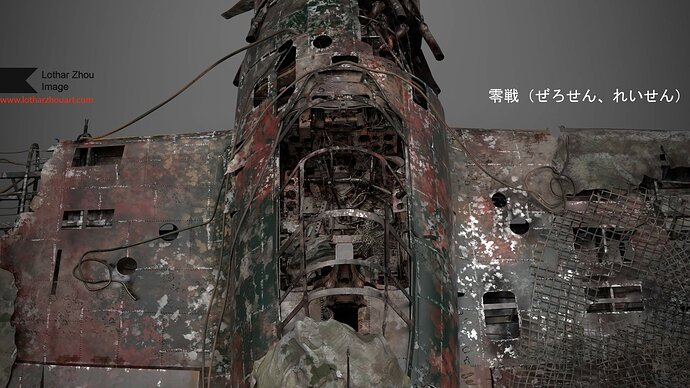 Not a Zero but a sample of underwater Bomber 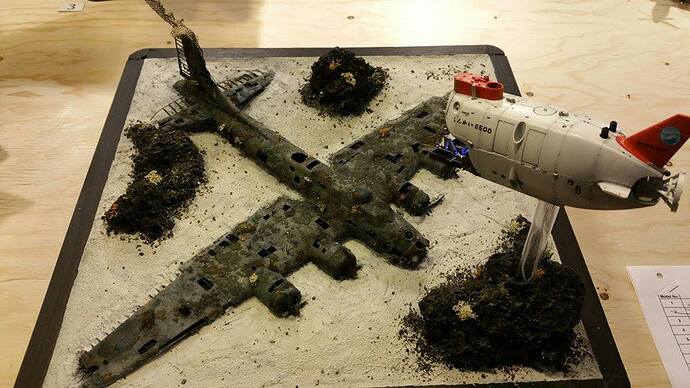 It should maybe be enclosed in a greenish tinted plexiglas box to give it the murky deep sea look.960×540 87.1 KB 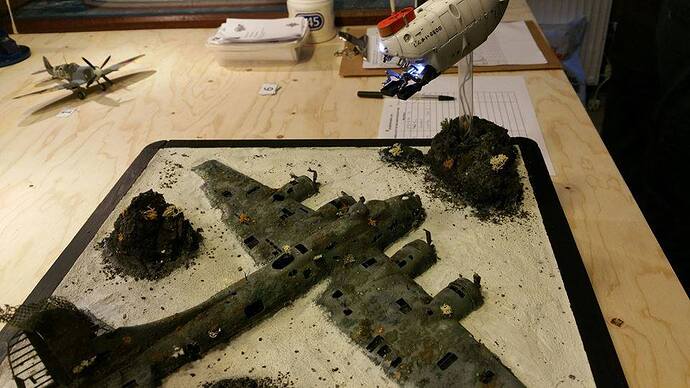 It should maybe be enclosed in a greenish tinted plexiglas box to give it the murky deep sea look-2960×540 80.8 KB 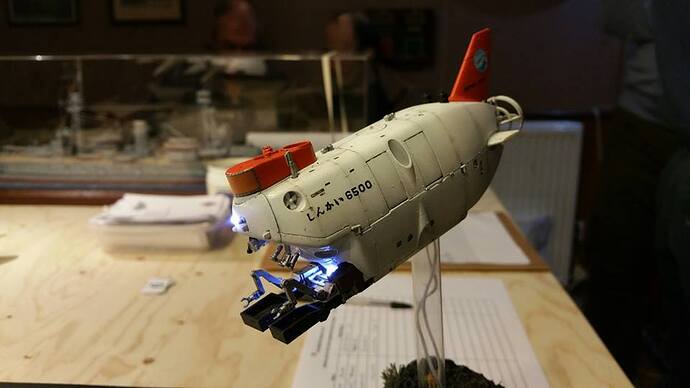 TBM-3 Avenger Wreck with very interesting undersea growth depicted on the fuselage - unfortunately I do not remember where I downloaded this from any years back. This is probably the most impressive undersea wreck I had seen at the time.! 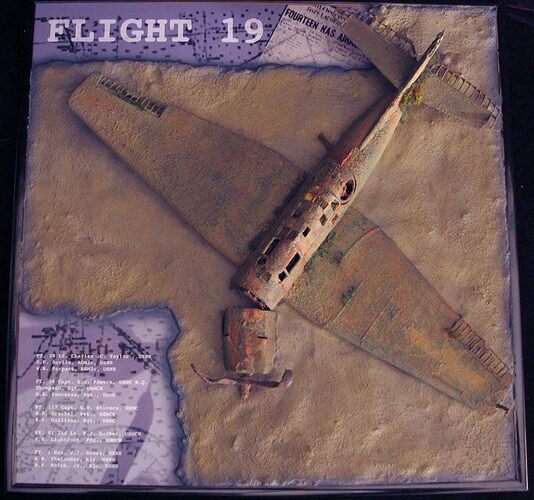 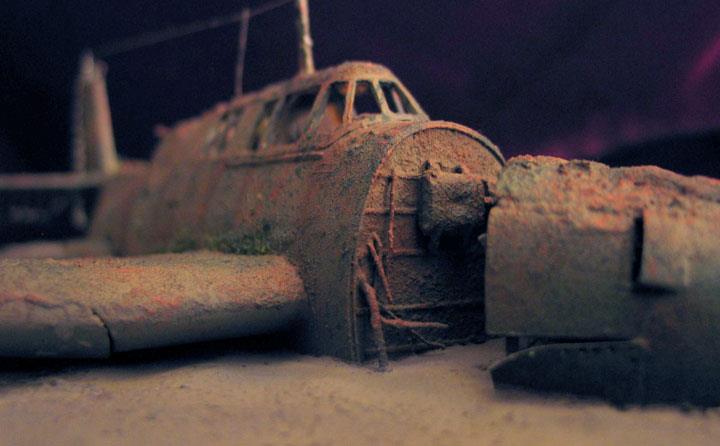 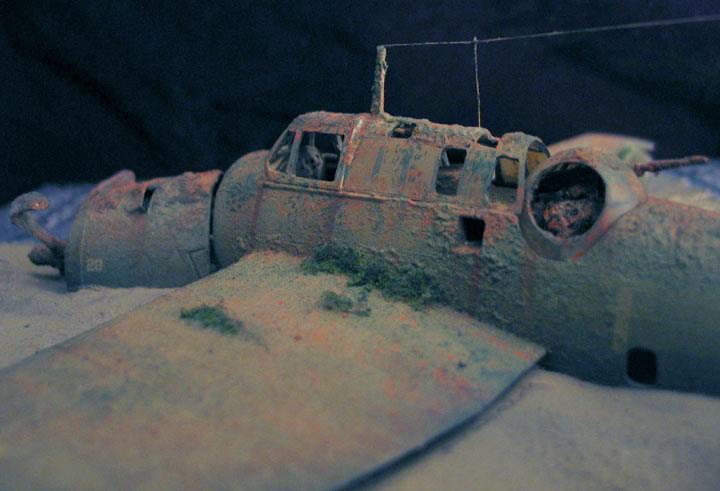 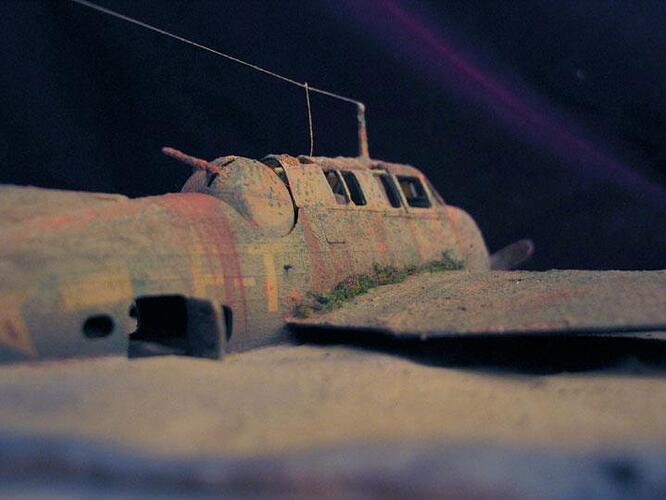 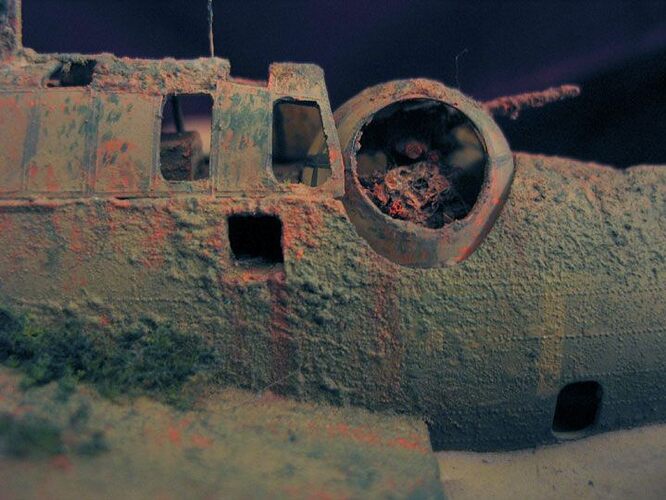 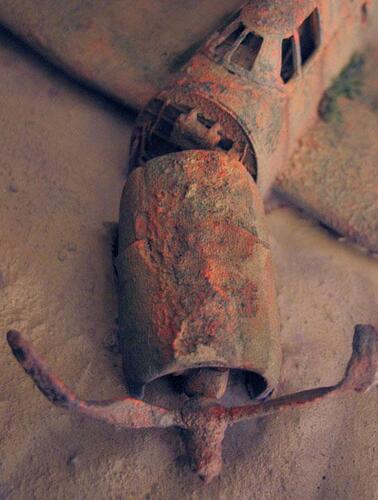 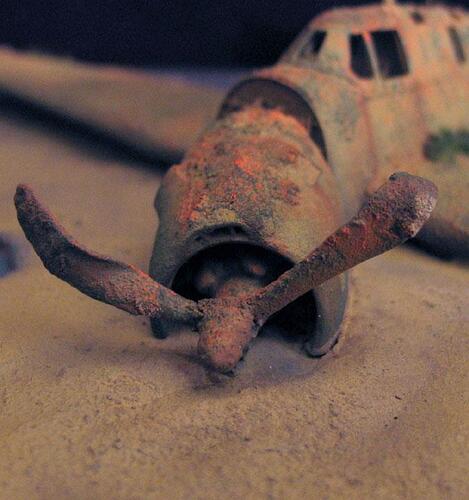 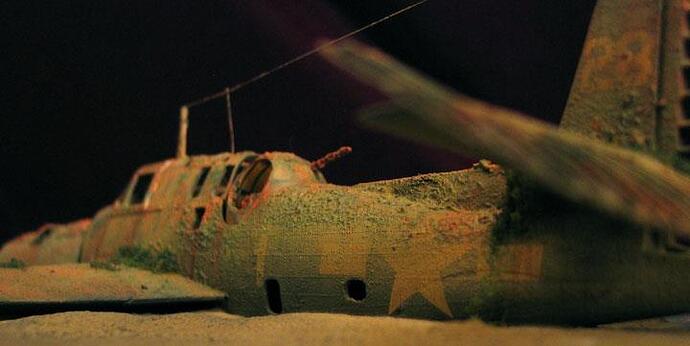 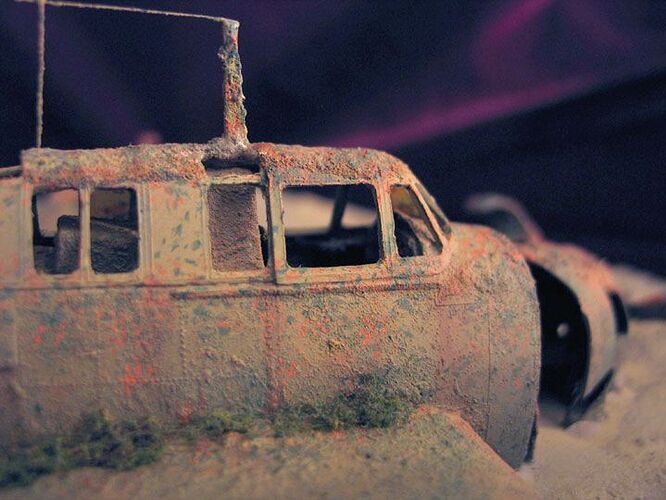 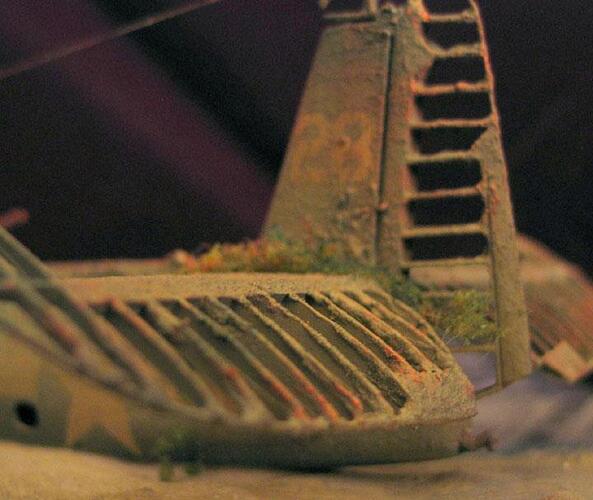