In front of our belly down tanks some of the opposing armour burn but the most remain among 1000 and 2000 meters and from this distance they fire, up to thirty shots against a single target until demolishing it.
Our forces are running out when tanks of XI Btg Trieste appear from beyond ‘Palificata’ and head in line at full speed towards the enemy. I take a breath away, they pass by me, the tank of their commander is hit about thirty meters from mine. British in less than ten minutes destroy those tanks, I think they have not even had time to see the enemy who, however, no longer advances, perhaps he fears ambushes among the burning tanks. 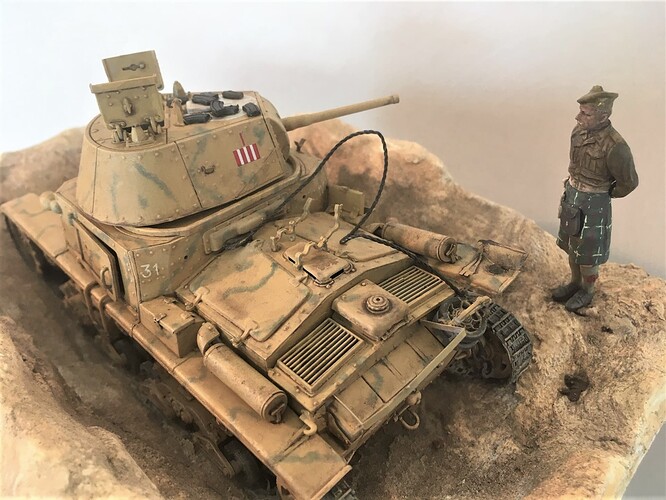 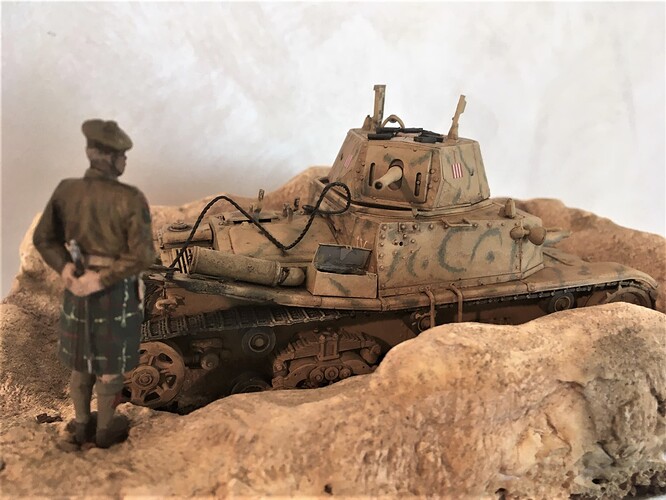