Can anyone point me in the direction of schematics for the above.
TIA

No schematics, just a few pics… 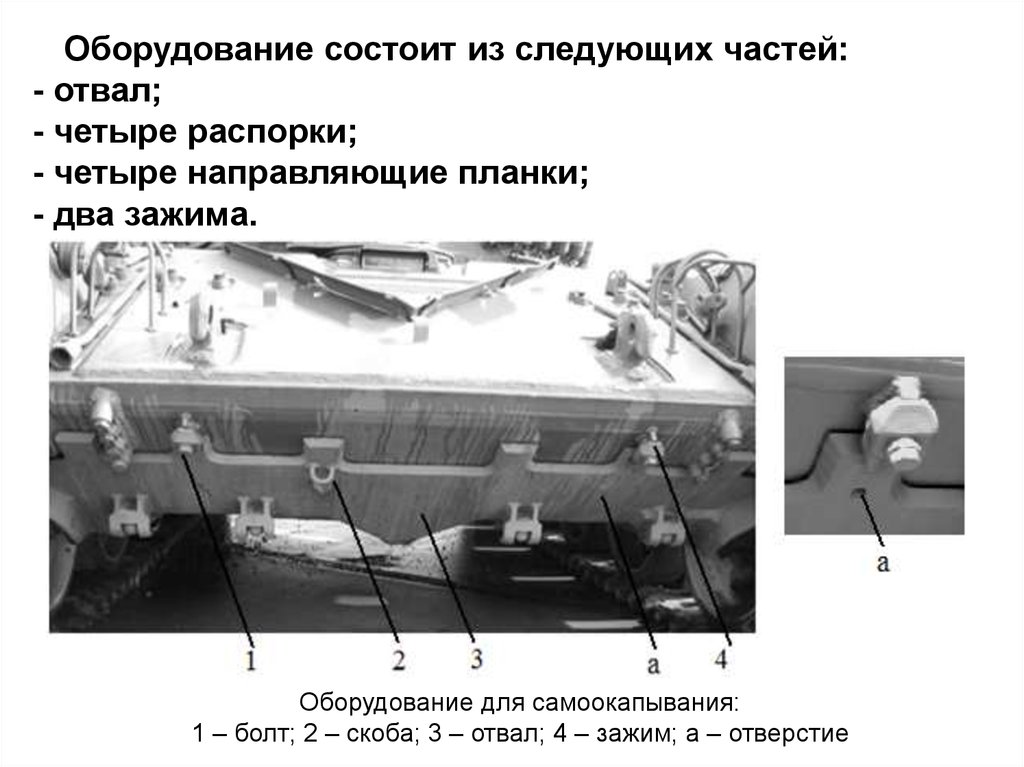 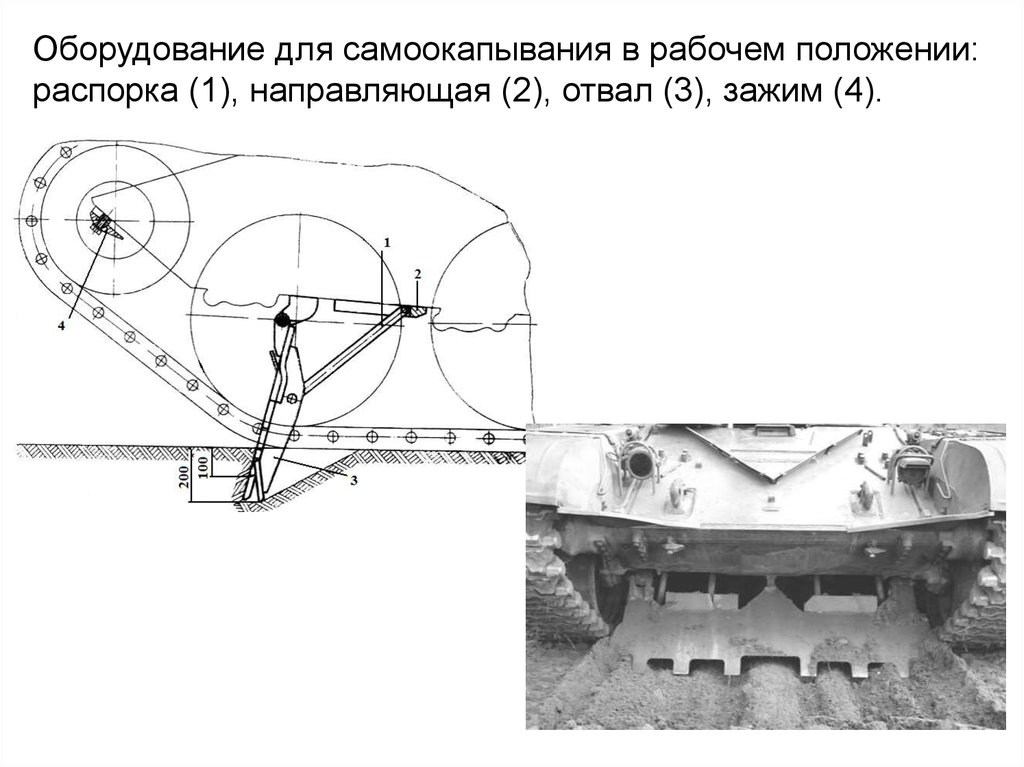 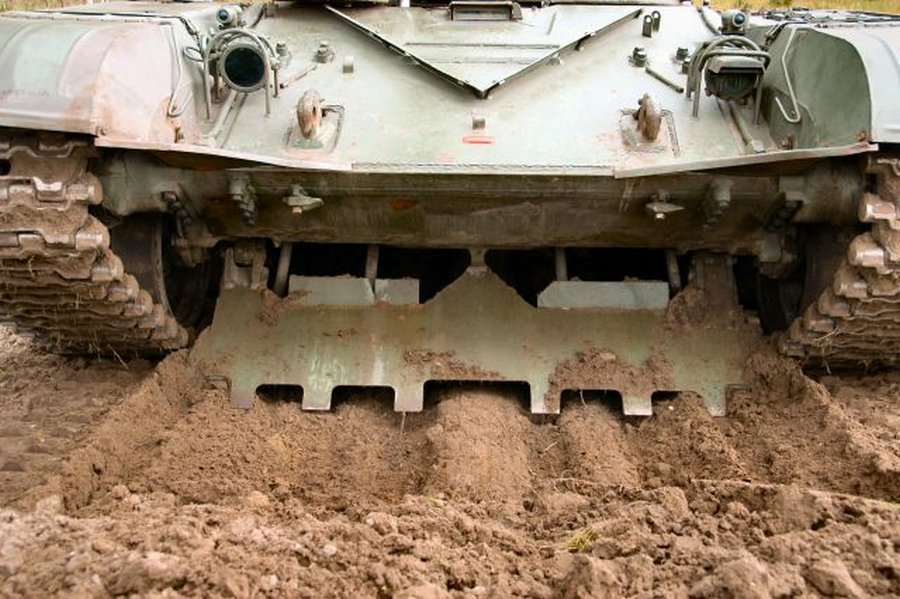 Sir, as always you are the font of all knowledge. Thank you very much Frenchy

This is a drawing to scale, but for the T-64 (here is a link to the construction of a paper tank). 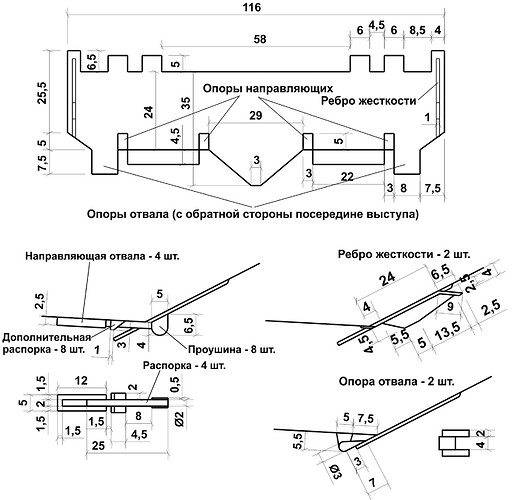 I’m not very in the subject, but I think that this part of the construction is the same for everyone.

Yuri- thank you so very much. This is perfect. I’m looking to build up one of these for an old ESCi T72 I have in the stash… not present in the kit and WAY too obvious to leave off.

I never thought those internal blades did much. Could be wrong but the blade between the tracks seems a waste of time. My M-60 company had 16 M-60A1’s and one 60 dozer which was the 1Sgt’s tank. Only mounted the blade when we wen to the field as it was hard on th hydraulic system but it worked well. That belly scraper on the 72 seems useless.
Any thoughtS from others?

Armies on the defensive like to dig tanks into the ground or create fortified positions based on them. This is true for the Germans 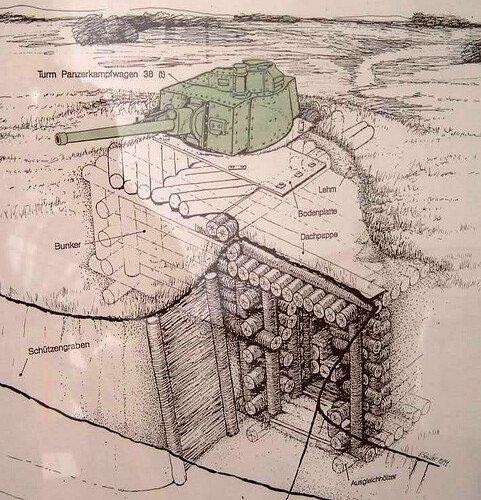 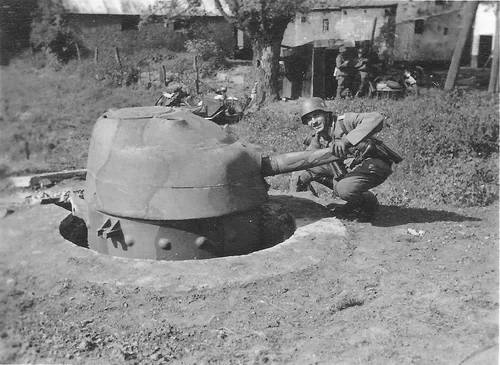 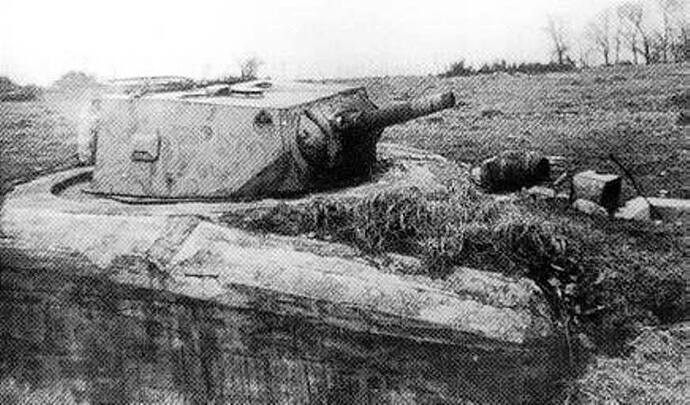 For any army that is ready to defend.
Our country has long had this habit 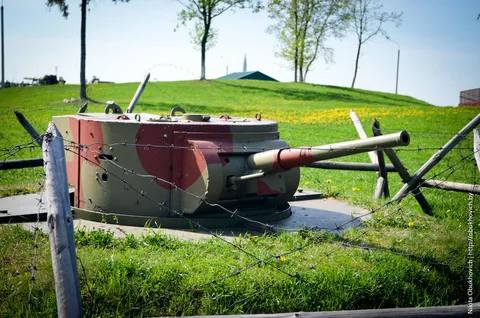 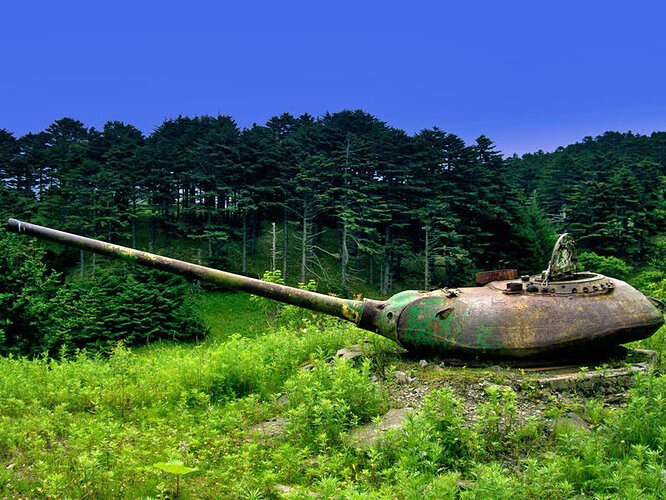 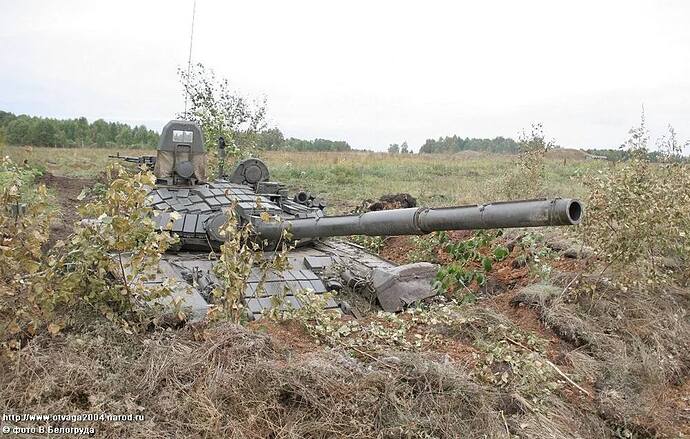 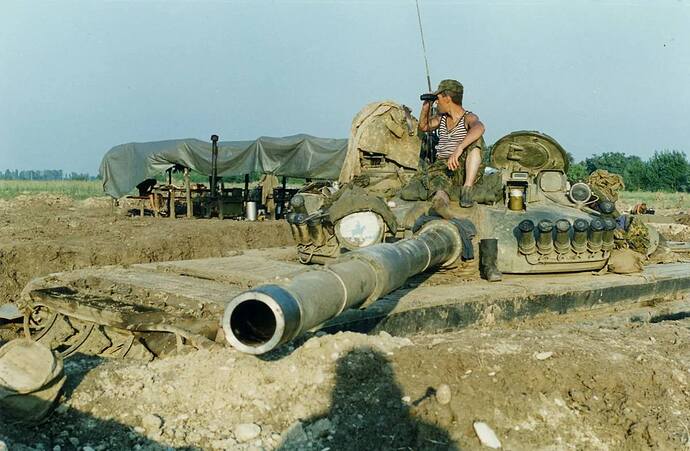 Indeed, NATO tanks are not equipped with such a design. My personal opinion: the tanks of the NATO defensive alliance are not designed for defense.

…tanks of the NATO defensive alliance are not designed for defense .

No tank is designed as a defensive weapon. They are all designed to be offensive weapons. Some may have a blade to assist in preparing a defense, but that is not their primary purpose. Most armies have engineer units that assist in preparing defensive positions, this includes hull-down or turret-down positions for tanks and other fighting vehicles.

My personal opinion: the tanks of the NATO defensive alliance are not designed for defense .

Digging in doesn’t work when the threat comes from above

Digging in doesn’t work when the threat comes from above

In Iraq we proved that digging in doesn’t work when the threat comes from the front or side either!
Ken

Yep! I was about to mention that

Digging in is a temporary measure. You must be able to be mobile and move with the threat. Pillboxes and dug in tanks provide the illusion of strength. How many defensive lines have been cut apart or maneuvered around, most all of them. As soon as it is breached the line has to fall back or risk being encircled. The Russians tactic of giving ground and moving back while inflicting losses is a good plan. At some point the offence is stretched too far and is vulnerable to counterattack. Who controls the ground in the end matters, not who controls it in the middle of the process.

I am glad that professors from military academies are participating in the conversation, who bring proven knowledge, and not just their personal opinion.

The last tank I remember being designed for the defensive roll was the Swedish “S” tank, But they are not NATO. The German Kanone also fit that roll and it was NATO. Neither had turrets though, so not a tank? Better classified as Tank Destroyers so Gino is correct.

The fun fact with the S-Tank is that the whole tank slewed sideways faster than a turret could turn.
At the time when it was designed tanks still had to stop and aim.
Stopping and aiming was faster with the S-tank than with the Centurions we had.
Now that tanks can fire accurately while moving at full speed it is a totally different situation.
Wittman slewed his Tiger since that was faster than cranking the turret around.

“Fixed fortifications are monuments to the stupidity of man.”
General George S. Patton