I was going to buy one of these: 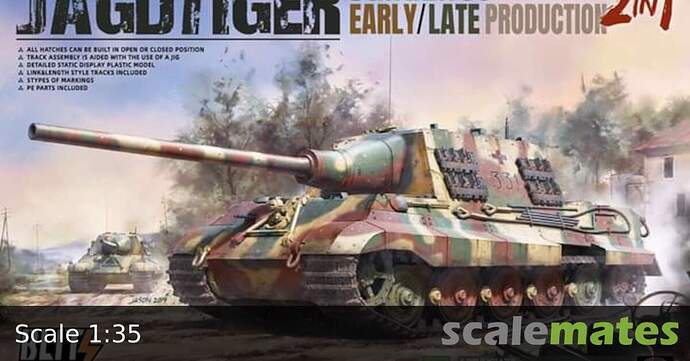 
until I saw the fit issues with the front plate.
Now I see that they have released this: 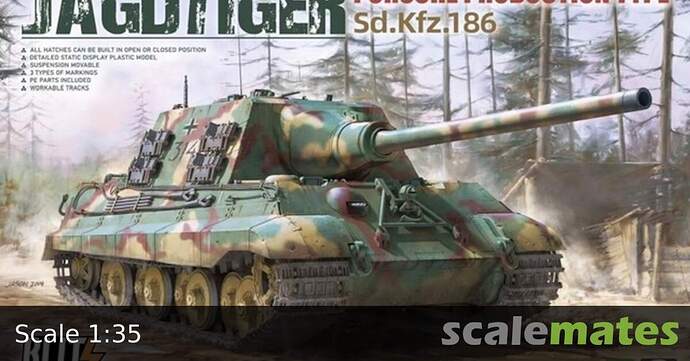 
In a review of the second one it states it has a different lower hull to the original as it is a Porsche version.
I have seen online someone claiming that Takom updated the front plate to fit properly.
Can anyone clarify the differences please?
I emailed Takom a while ago and have not had a reply hence me asking here.
1 Like
petbat November 22, 2020, 10:47am #2

I suggest you read this build log on the old Armorama Forum to get a good idea of the First release version. In it is comment re the front casemate part needing trimming to fit - not a big issue for most modellers:

Thanks. I will take a look.

I don’t know the answer to the question but I do have the Porsche version built.

After watching Martin’s video that @Dan has posted above (back when it first came out) I dug out my Porsche blitz kit and had a look for myself.

With the bare upper hull in one hand and the casemate in the other, a little squeeze and twist action and I had the casemate pop right in place. By coming in from one side and pushing up from the inside of the hull, it wasn’t too much trouble and required no trimming at all.

Now I’m not claiming this is ideal, it isn’t at all. It’s a horrible design that when following the instructions causes issues. I’m merely saying I found a work around that just takes a few seconds of a little tinkering to overcome. 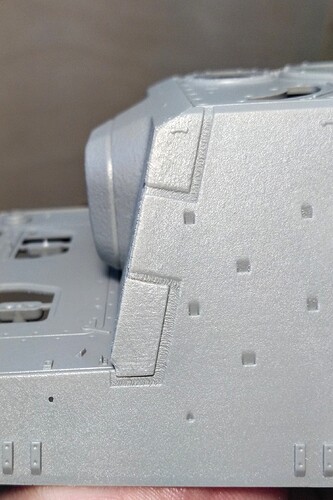 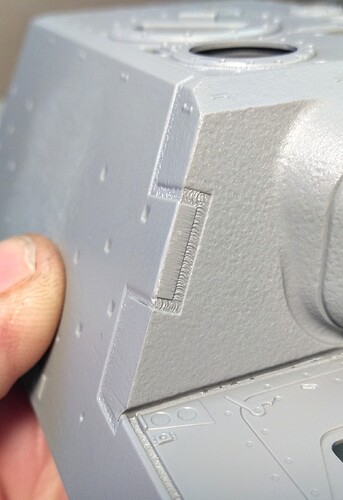 Thank you very much

It does make sense to get this big item over with right away. Thanks for sharing that.
D

It has a different lower hull because the first ten production vehicles had a completely different suspension system from the rest of the production run, which used the Henschel system seen on the King Tiger. The new Takom kit also has a nice set of workable early production tracks (seen only on this version). The front superstructure plate has not been fixed. That said, all you need to do is scrape the bottom edge with the back of an Xacto knife and keep test fitting it until you have removed the necessary amount of plastic. This is a five-minute job.