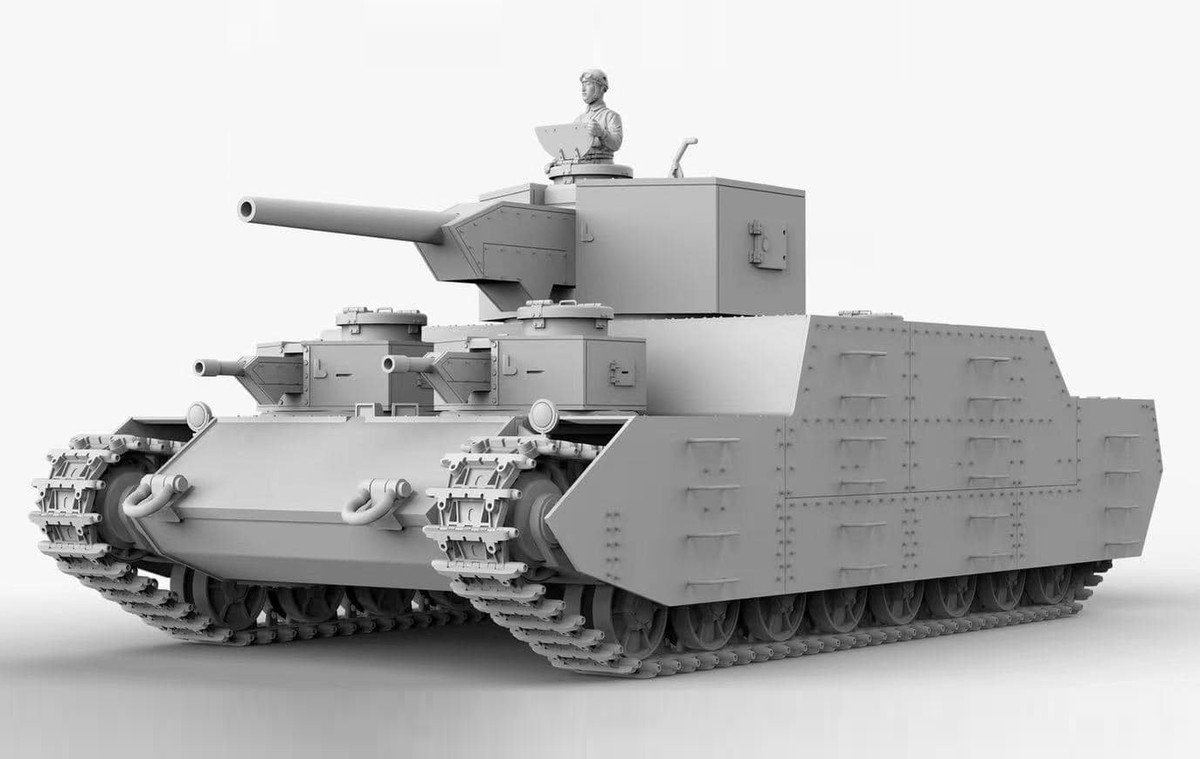 I just don’t see how the IJA ever envisioned putting this to use. I suppose if they had managed to secure their hold on the Pacific, China, and Korea they might have needed these if they decided to take on the Russians. Any military strategists out there have any thoughts?

This is unbelievable! Thank you Takom! I thought I would never see this tank in 1/35, let alone in styrene. I’m definitely adding one of these to my IJA armor collection.

The Japanese always liked the multi-turreted “land battleship” concept after reviewing the German Neubaufahrzeug and Russian T-35. After getting their butts handed to them by the Russians at Kohlkin Gol, the Japanese wanted a heavy tank that could loiter on the battlefield and take out medium tanks with impunity. 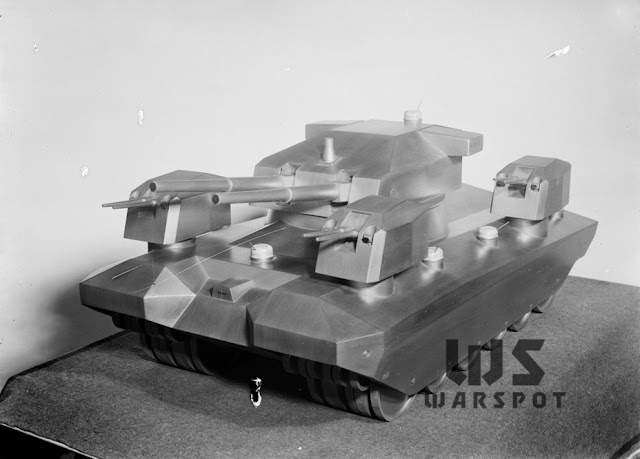 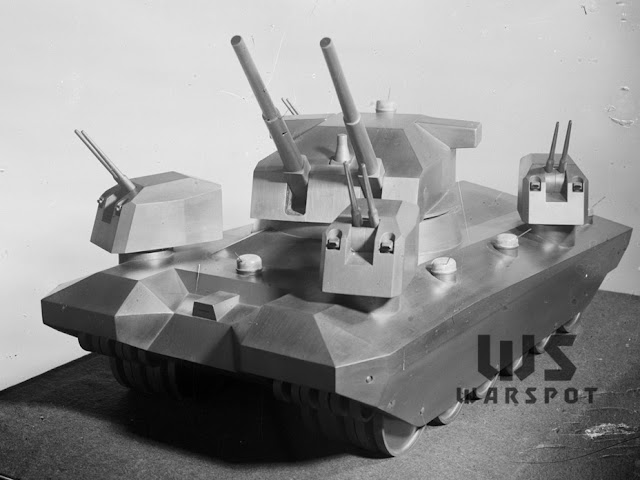 I could very easily be mistaken and I’m no strategist but for what is worth they may have envisioned using such a tank against allied forces on mainland Asia- possibly in pushes further into Russia, China and India.

Not surprising, but even the japanese high command thought it was worthless too and abandoned the project in late 43. The anti tank gun was incredabily weak and the support guns had almost no movement. It was amazingly slow even for its size and it couldn’t be transported anywhere in one piece because the japanese did not have the capability of getting it anywhere. The weight alone meant it couldn’t leave roads and roads would probably get crushed. Add in US airpower and it was literally the definition of a sitting duck. Yes. It is cool looking but it might have been the most useless heavy tank ever thought up.

The bigger the better . . . I guess? What were they thinking, how would they be able to tow this away? 15 small cargo trucks? Probably remain as a pill box. I think this is an interesting project so I know I will be getting one of these.

Is there a timeline for the release of this kit?

See? Now I actually find this one kind of fun. I don’t think I’ll ever purchase one, but fun, nevertheless.

I find it interesting that the sides are festooned with grab handles at a time when the USMC was doing everything humanly possible to stop infantry clambering about on top of theirs.