Soon to be released 1/35 scale armor kits from Takom. Watch this space for updates! 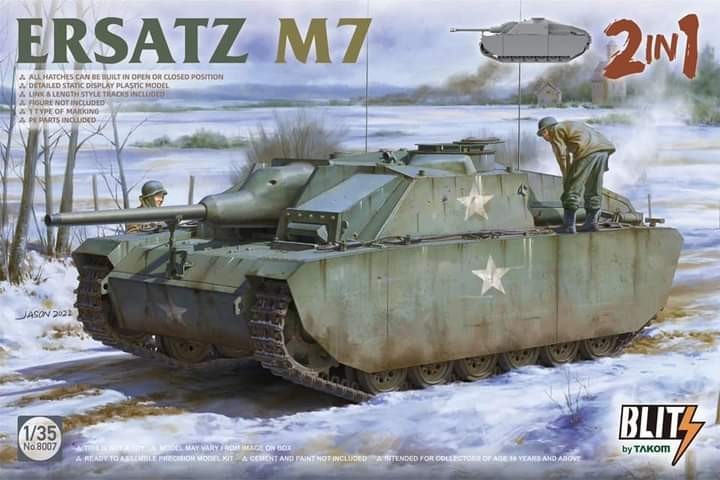 This is partial text from the full article (usually with photos) at https://armorama.com/news/takom-upcoming-armor-releases
2 Likes
Newtonk February 19, 2022, 12:13am #2

One is an illusion, the other a delusion. Is there any new info on the ersatz M7, or is this a best guess by Takom. I’m fairly certain the kugelblitz turret was never intended for the Panther chassis, but makes for an attractive conversion.

Great question, I was wondering the same thing. I remember seeing a StuG captured by the Americans, is that what the kit is going for?

No this is based on the Battle of the Bulge / Ardennes Unternehmen Wacht am Rhein were the Germans disguised Panthers as M10s as part of Panzer Brigade 150 also using captured M3 halftracks, 2x Shermans, 15 captured trucks, 30 jeeps. 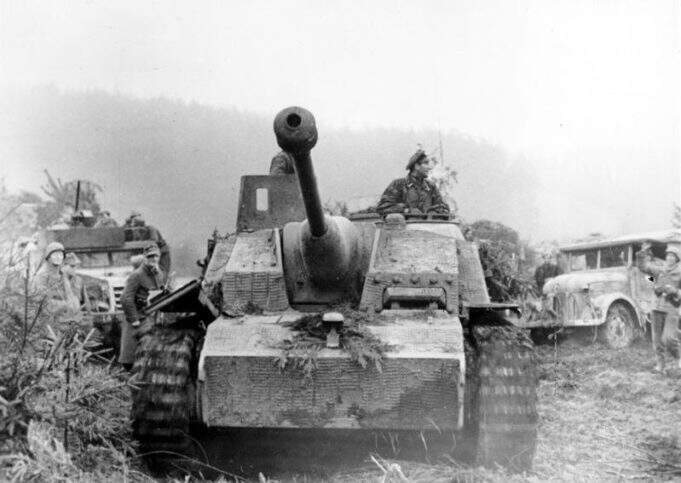 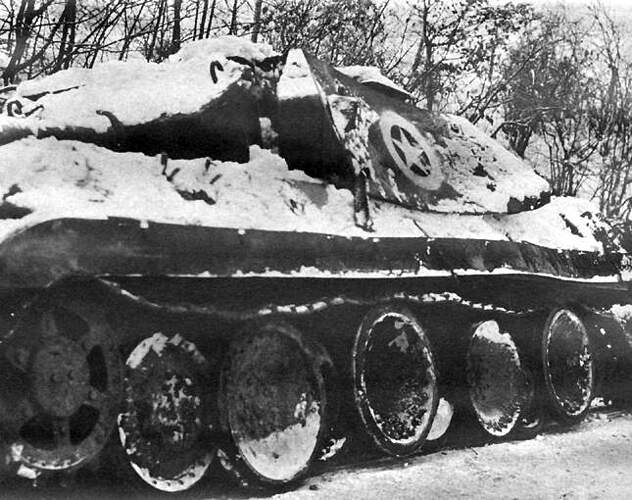 Yes, the only plan for the turret was the possibility of using it on the Pz 38(D) chassis, which was an enlarged version of the Czech (T), plus a new drive train and the Tatra 220PS diesel engine. Those never made it beyond a few wooden mockups as far as I know.

And the M7 seems to have been a thing at least: 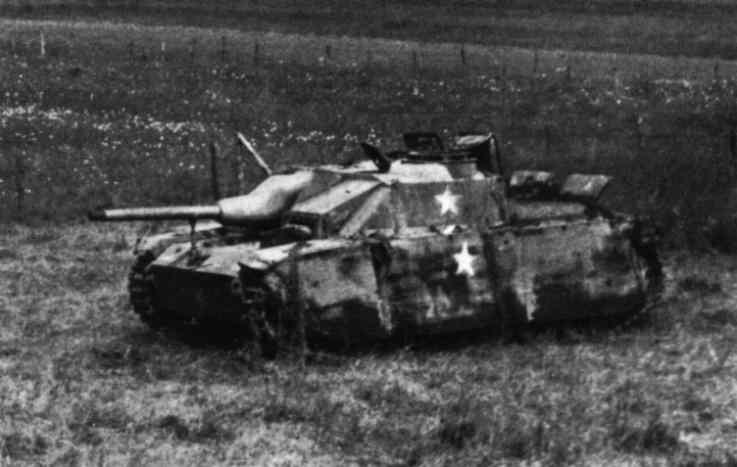 As much as I don’t really feel the need for another manufacturer to make a panzer IV chassis, if Takom did a proper Kugelblitz I’d probably buy it. I did buy the more recent dragon kit, but it’s overly complex, vague, expensive, has terrible instructions and is a generally awful building experience. Not surprising for Dragon, I guess, but disappointing nevertheless. Couldn’t be bothered fighting with it.

The Shermgeschütz is kinda fun though.

There were two Kugelblitz turrets made. Maybe the second one was intended for the Panther? Depending on price and quality, I would go for a Kugelblitz kitbash.

The Kugelblitz on Jagdpanzer 38(D) would have some additional 20mm MG151/20 next to the 30mm guns.
https://www.reddit.com/r/TankPorn/comments/731pmr/flakpanzer_38d_kugelblitz/

I guess it would have been a waste heavily armored hull´s for a Flakpanzer? I think the situational awareness must have been terrific in the Kugelblitz turret?
I got idea for some economic Flakpanzer builds. Get Takom´s Flakpanzer Panther and Panther Kugelblitz, all you need is new Panzer IV hull to get three Flakpanzer. 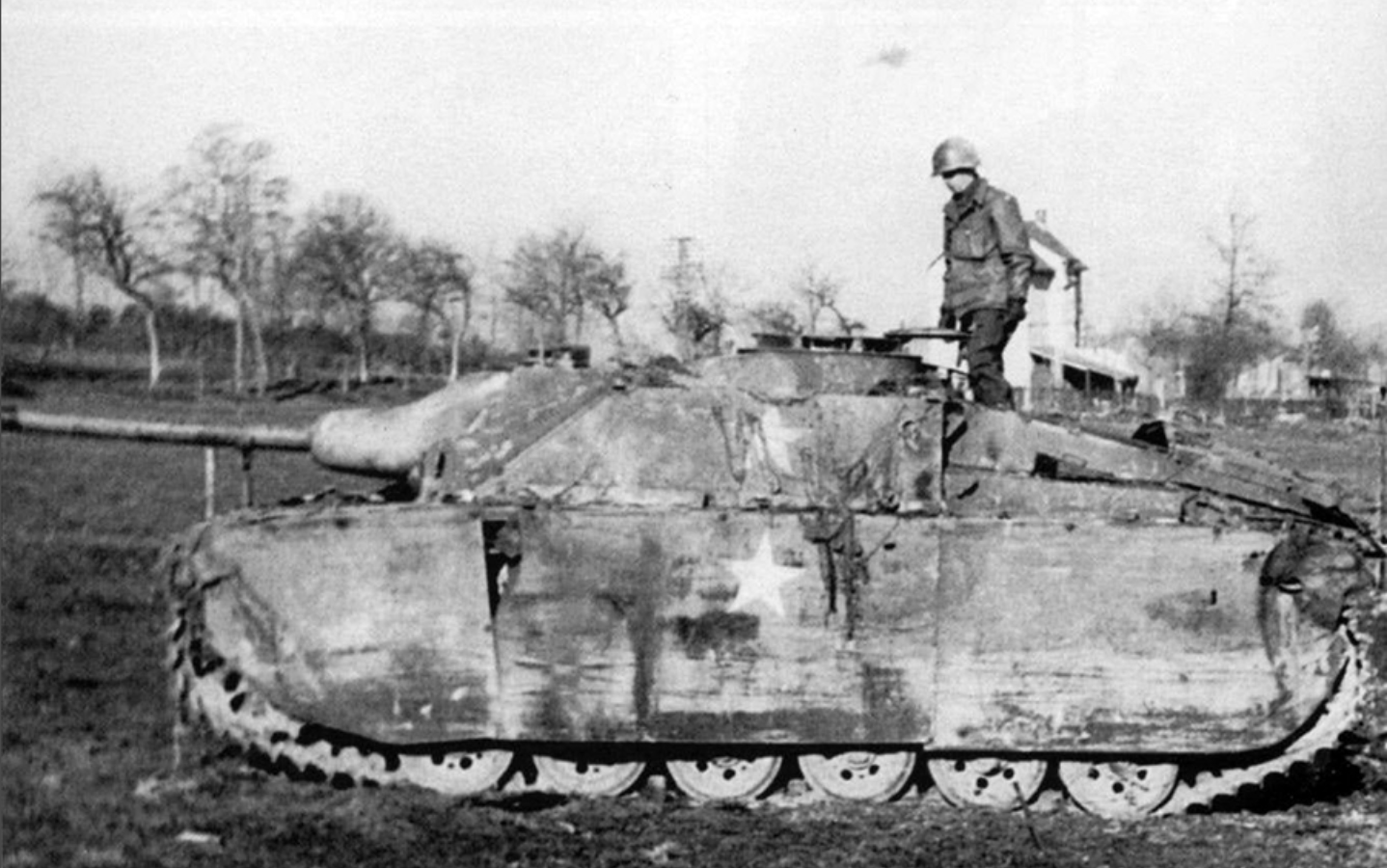 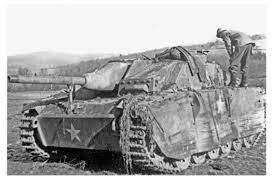 The Kugelblitz turret is quite heavier than it look, and the unconventional ball mechanism takes a lot of space. The ammunition storage is also a big problem for it. Anything smaller than a Panzer IV will have hard time to carry it, anything bigger is a waste. The info you provided are some big “speculation”.
For example, on that Pz38t chassis, the driver would be crushed by the turret. The engine wouldn’t provide enough power to make the turret useful.

It is as plausible as the T100 heavy tank and its variations from Hunnicutt’s book or the numerous possible KV-4 designs.

Whether or not YOU think it is implausible didn’t matter to the Germans who did research the possibility of modifying it for use on the 38(D), which as I mentioned was a slightly larger and up-engined version of the 38(T).

If you disagree you are free to take it up with the Inspekteur der Panzertruppen, IN6, who drew up the plans for the Kugelblitz and its proposed variants.

Being the engineers and specialists doesn’t stop people from making absurd designs, let alone some drawings, which can be whatever marvel they want to.

Things like these happen even in this day and age. And no disrespect, Im not old enough to talk to these dead people.

Probably a dumb question so pls dont bite my head off - why does the captured StuG have its muzzle brake removed? 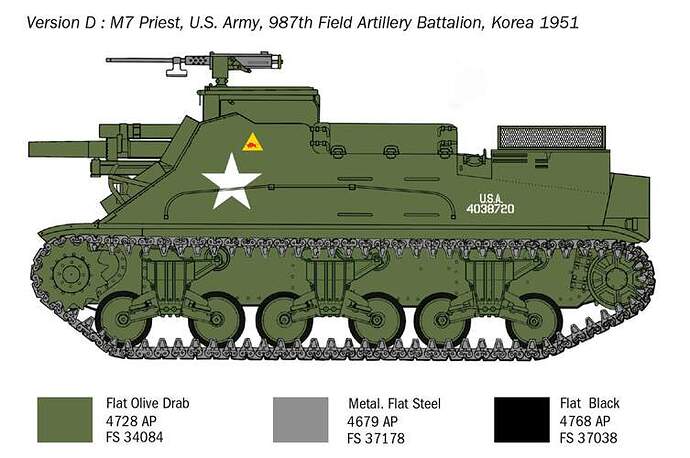 That is seriously lame hahahaha thanks for clarifying, Robin.

Yup!
Their attempt at turning a Panther into an M10 looked more like the real deal.
With the M7 they could at least have tried to get the profile right and add a cut off barrel with an Mg or some sticks to resemble the MG pulpit that gave the Priest its nickname