Tamiya Challenger 1 - how bad is it?

Yes, the Tamiya kit is one of the first 30 build.

All other Chally 1 had the had improvements built in. The nice German word for this is Formänderung!

Once apon a time there was a castle and in this castle lived king and queen.
According to today’s political correctness a queen and king.

Once apon a time there was a company called castoff in Scotland!
The had a very nice set for correcting the flaws of the Tamiya kit! Correct turret basket, all these nice add-ons, Klaus Adler had copied from “Gulf War”, made of plastic sheets on the turret front and elsewhere! Improvements the glacis, a new periscope ring for the TC cupola.

I have added a picture of the nice castoff parts. 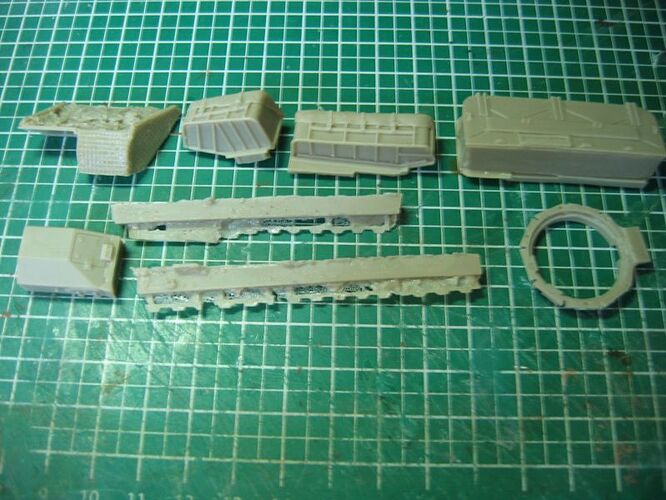 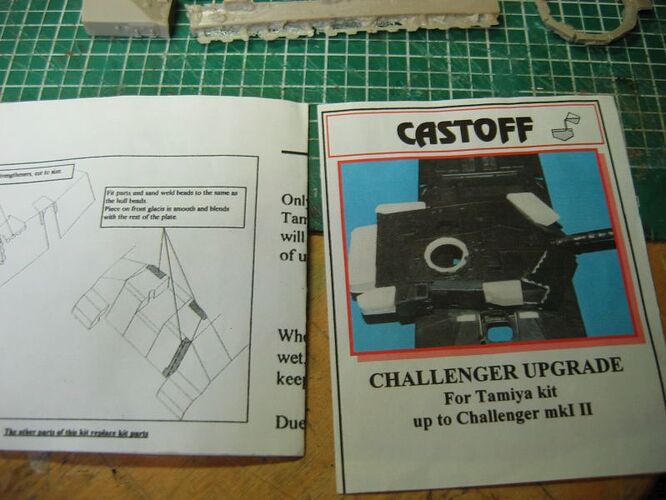 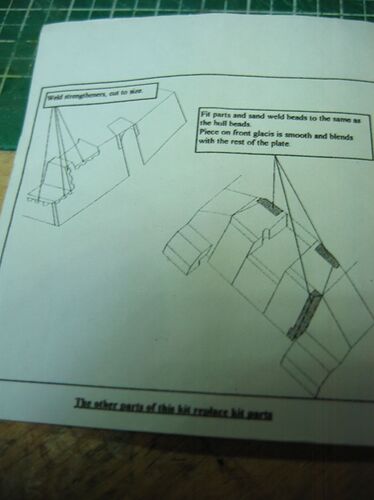 But as it happened often, the company has disappeared! That’s not so nice. As expected the prices are now sky-rocketing!

I was lucky to have ordered their upgrade sets in the 2010s.

NO, I will NOT sell the Castoff Chally Mk-1 improvement set!

Hallo Hauke,
I currently work on RFM Chally 2 with some updates and MILES from JMRC. I have most of the books on Challenger1 and I think I can handle the mods myself.
Als Modellbauer der alten Schule und ehemaliger IMM`ler krieg ich das schon hin.

I expect tomorrow my TAKOM FV 432 Mk. 3 and I managed to get the perhaps last copy of Tankograds OOP issue on FV432. Of course, the second issue is already ordered.

As a retired armor officer I have a strong tendency for RESERVES! I had bought 2 TAKOM FV 432 2-1 three years ago, when the were available! A third one is in the inflow. More expensive as three years ago!

This is a conversion intended for the Takom FV432 M.2/1 kit – replacing the NBC unit and right hull side to make an FV432 Mk.2.In its original production form, the FV432 Mk.2 was equipped with the same NBC unit as the FV432 Mk.1.The set Newincludes...

and for the MK-1 conversion kits for exterior and interior

Nice parts casted in fine narrow resin! As I’m in contact with Michael from Scorpion Miniature Model frequently, in one of the last contacts, he told me TAKOM will reissue the FV 432 Mk 2-1 kit in the near future. As soon as the kit appears I’ll oder three more!

Good luck and have fun converting!

According to today’s political correctness a queen and king.

Actually, given the world has gone mad, today it would be:

I talked with the owner of cast off a while back and he stopped production due to ill health. I tried to get one of those update set but he didn’t have any left.

Your phrase is PERFECT!!!

Thanks for bring joy to my heard!

The news you have aren’t inspiring! I hope the gentleman con cope with the illness!

I wish him God’s speed and a fast improvement!

@Shermanoholic-LTC the impression I got was that it was “Game Over” and that there are no plans to reproduce this item again.

This information is SAD!

The shapes are fine, but the details need work. Here’s my Mk 2 from a long time ago when i didn’t take a lot of pics of what i was building:
The rear is the most work. To solve the glacis issue, i did the opposite of everyone else. I cut out the added armor in the center and filled it in. 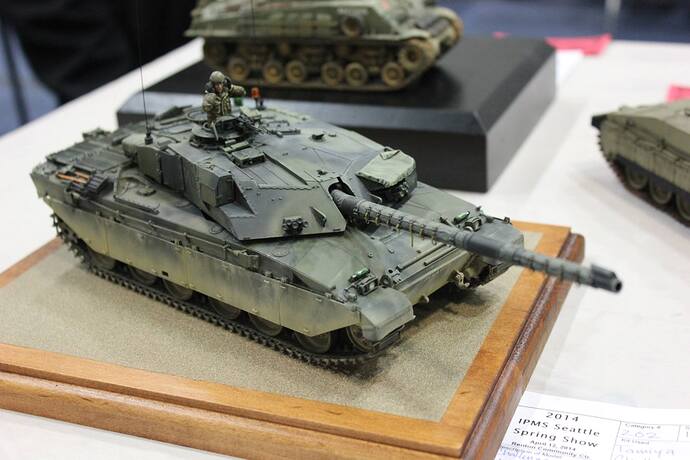 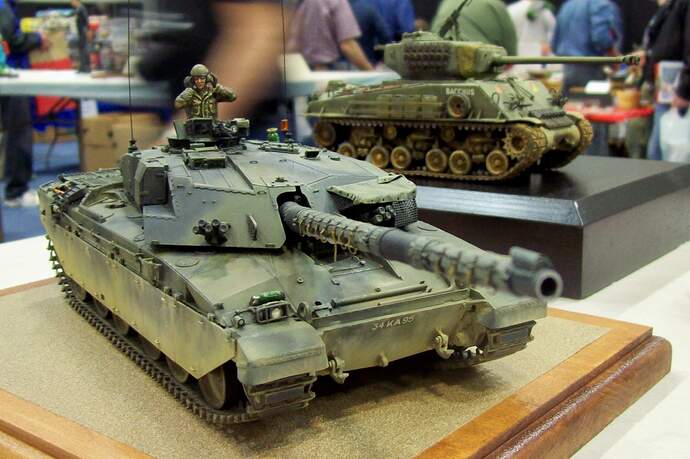 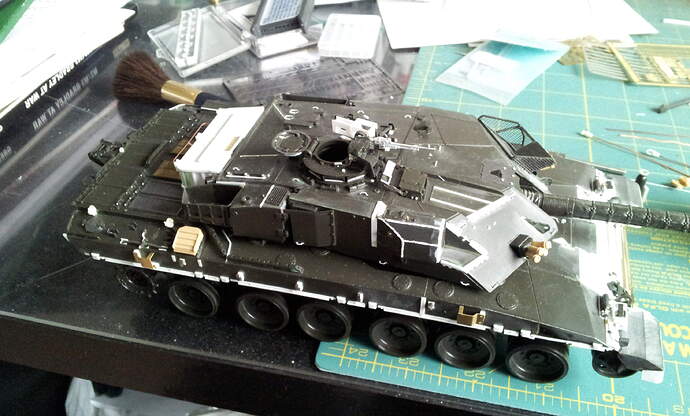 That’s really gorgeous. You can tell it’s part of the Leo 2/Abrams/LeClerc generation but it still manages to look distinctly British with that engine deck and sunken driver’s hatch.