Is it supposed to be the military color like for WW1, or just a name for a car paint color? I always wondered.

Blue is a traditional French colour, but I believe it can come in various shades/tones. The colour people may associate with it now are the tunics that the French troops wore in the Napoleonic times as it was quite a standout colour on the battlefield when seen next to the British red tunics. Maybe one of the french guys here could describe it better.

Bleu de France (Blue of France) is a colour traditionally used to represent France. Blue has been used in the heraldry of the French monarchy since at least the 12th century, with the golden fleurs-de-lis of the kings always set on a blue (heraldic "azure") background. A brighter version, based on the blue of the French Tricolour, is used in modern times, particularly in a sporting context. French national teams in all sports will normally use blue as their main colour. Blue is France's nation...

The actual blue tone of the French flag was changed recently: 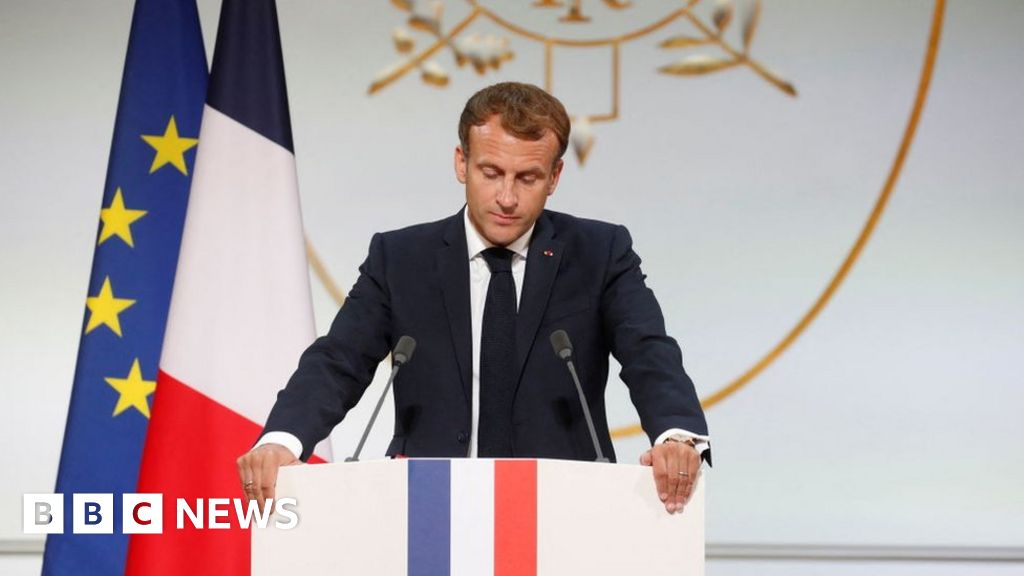 The French president wants to reconnect with a symbol of the French Revolution, reports say.

The hue of the French blue may not be an exact “science”, just saying …

Funny, every depiction of the French flag I’ve seen was in dark blue. I’ve never seen medium or light blue used instead.

Photos of flags against a light background can be deceptive …
Dark, light, medium are also subjective terms

The Tamiya is the light blue. The historical flag of France is darker blue. Which blue represent France? All of them.
Unrelated story, I saw so many people calling it “stupid” for changing it into dark blue until I told them that it is their tradition blue with from their history.

My bringing this subject up in the first place was because I read that French softskin vehicles in WW1 were supposed to be light blue. I did look up pictures of various WW1-era French trucks, and one was the blue matching the Tamiya color. I want to do the French version of the Model T ambulance, and I assume that the Tamiya French Blue would be suitable for the purpose.