Base - I wanted this model on a simple nice base so I made it using balsa wood and gave it two coats of Games Workshops Agrax Earthshade. 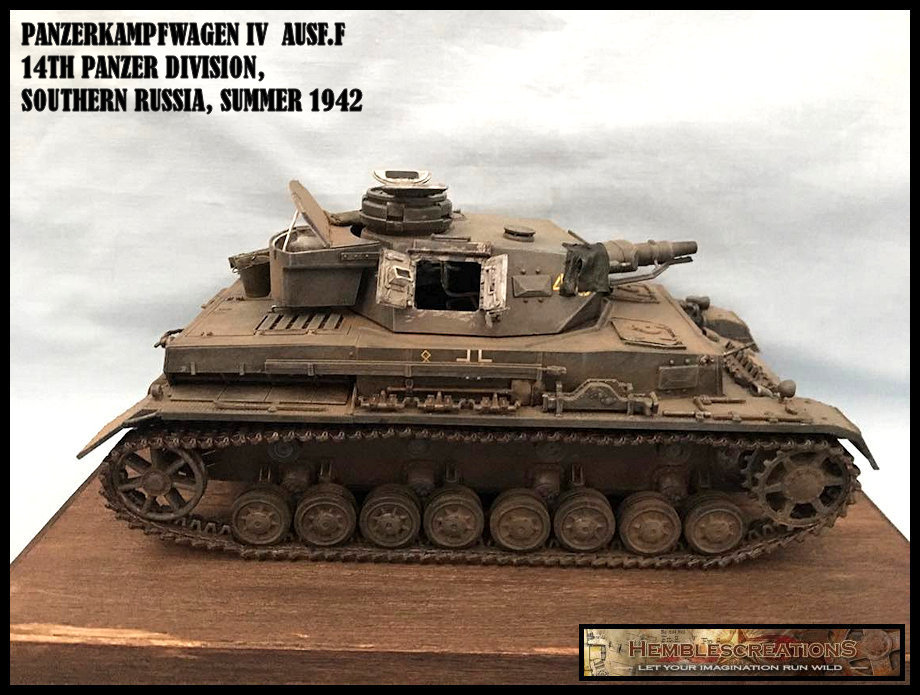 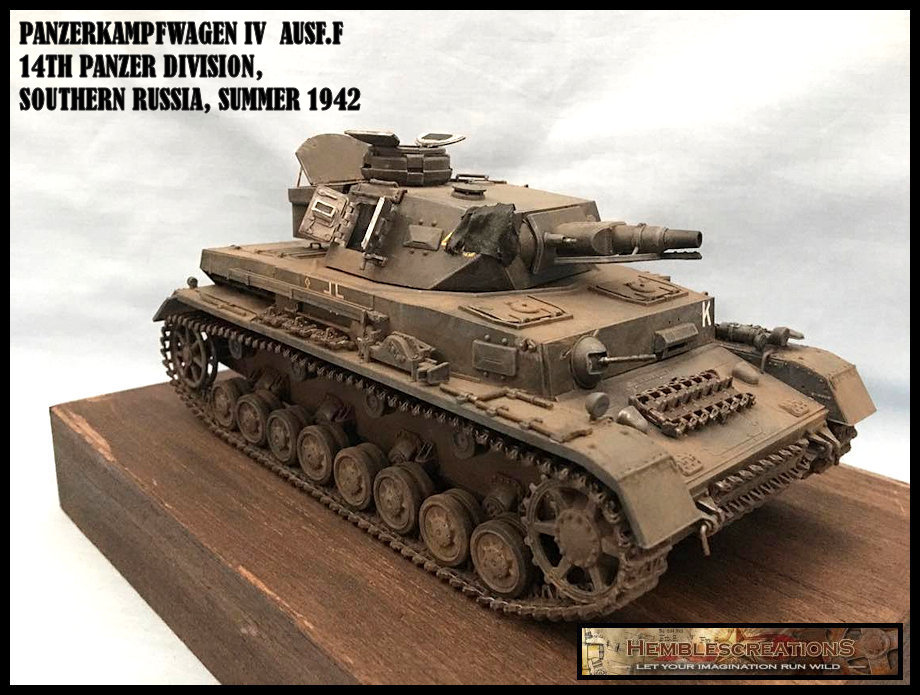 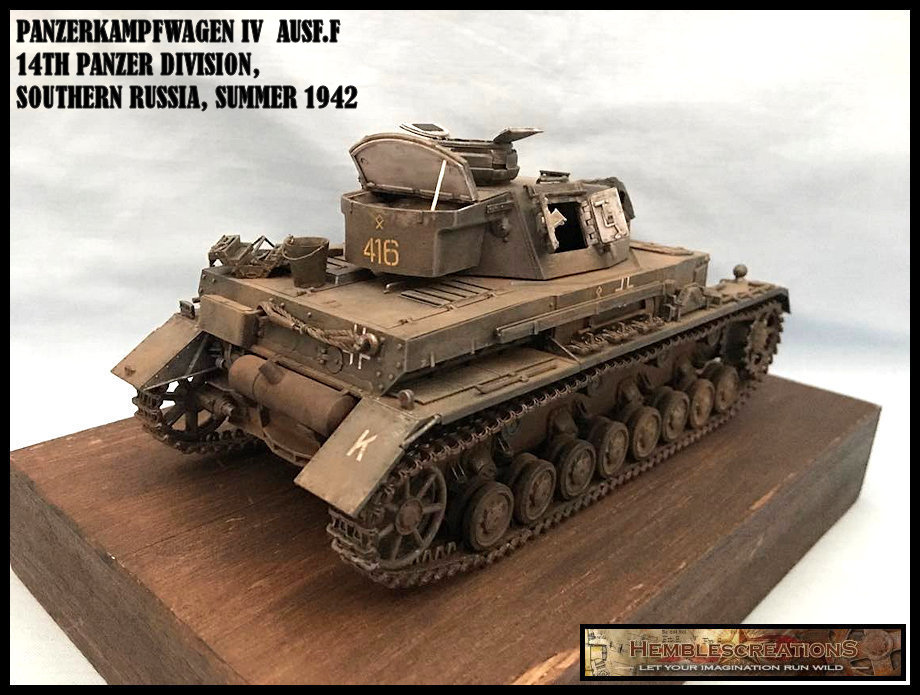 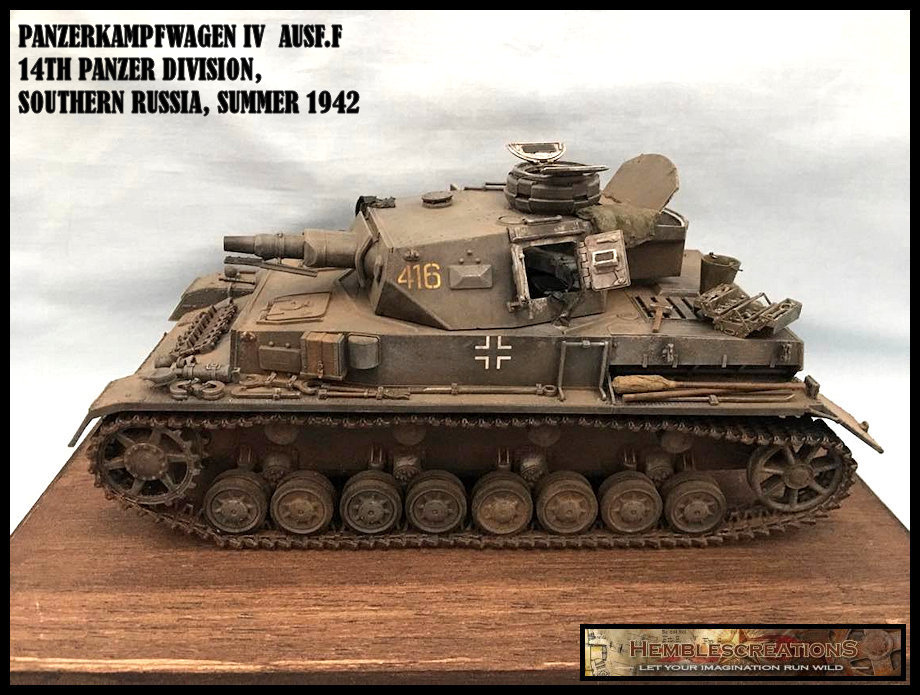 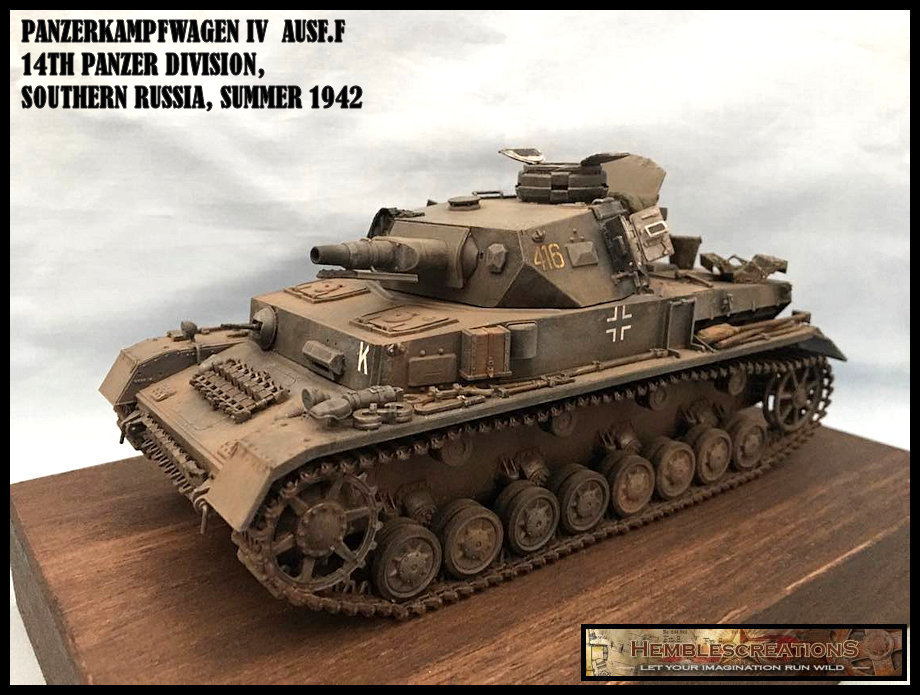 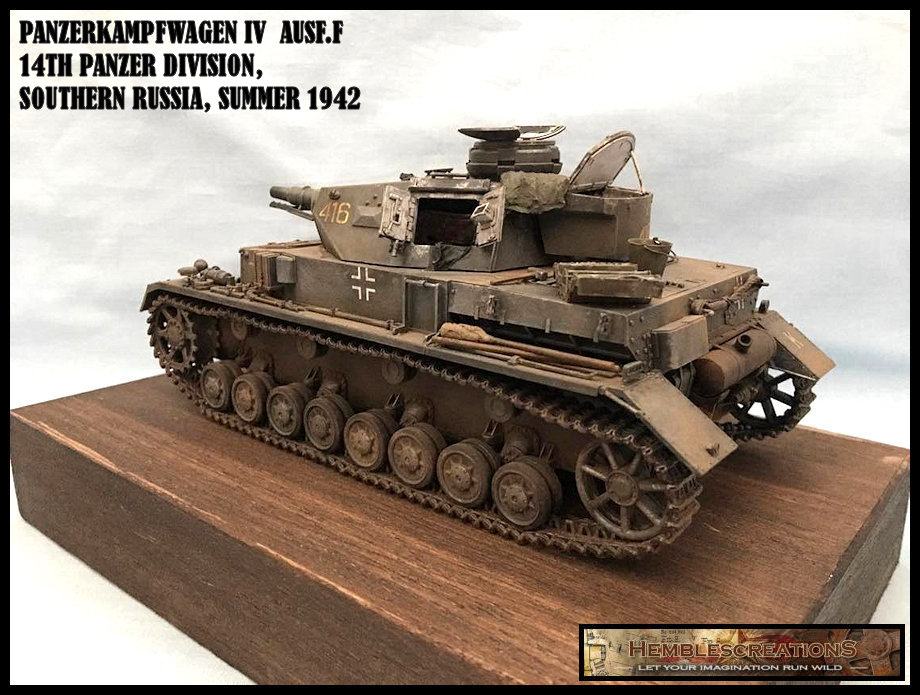 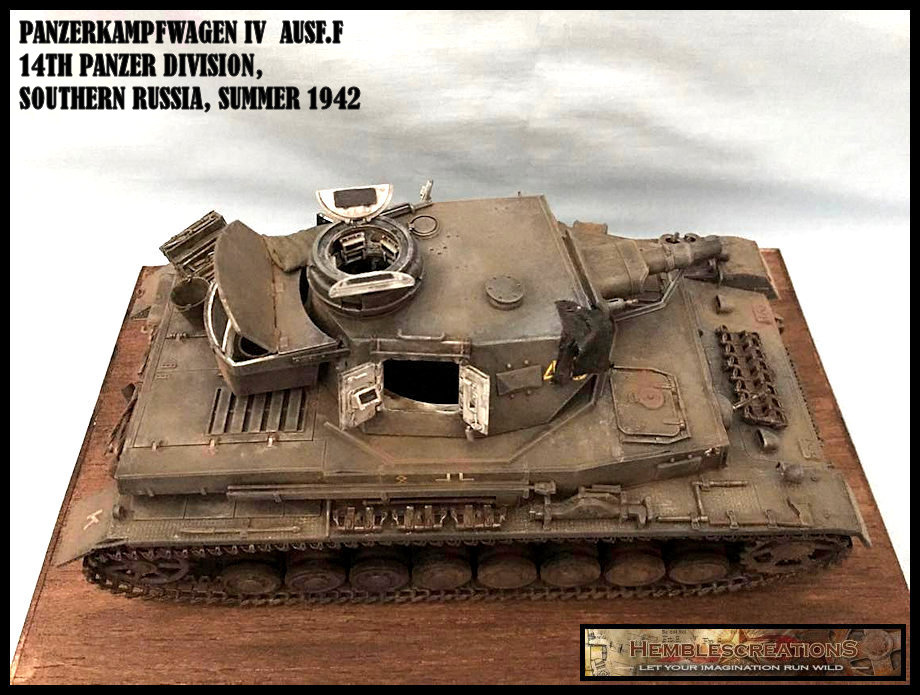 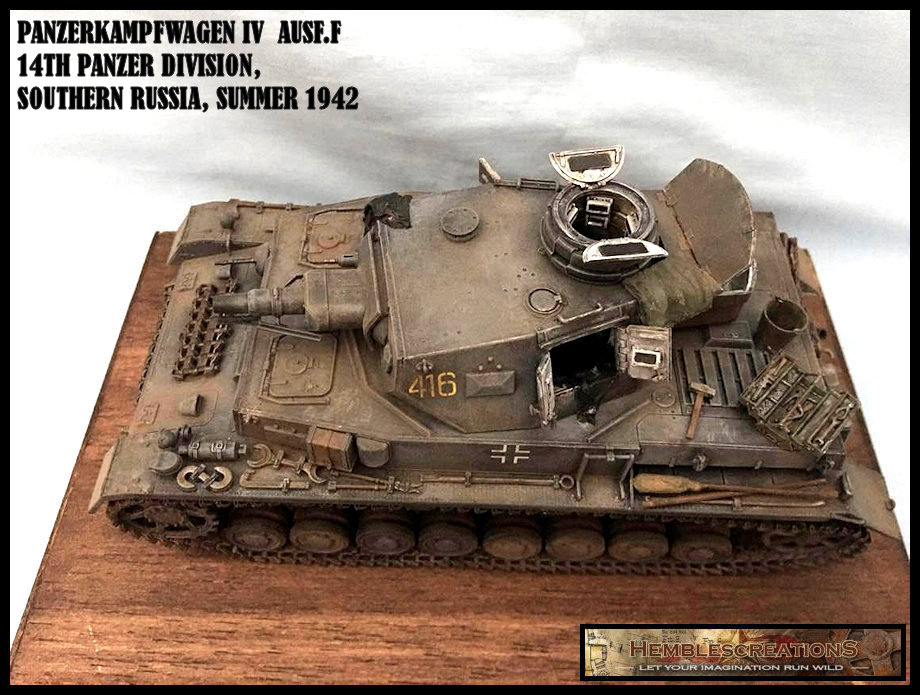 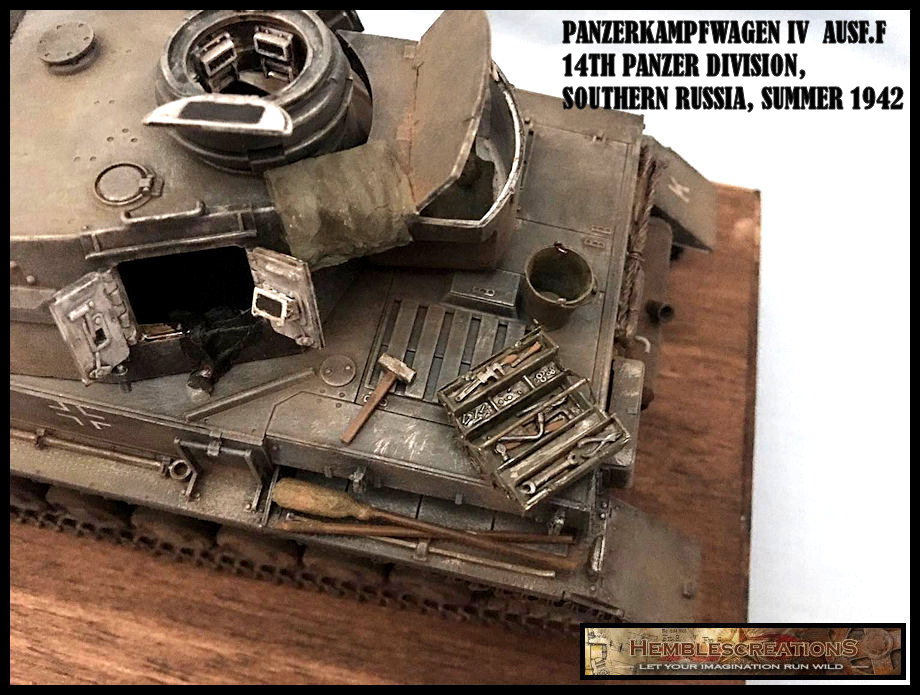 Looks great…I have this in my stash…I want to do it as a DAK tank…someday.

Thanks heaps mate and I want to get another one to do a DAK tank as well.

Nice job with the tools and accessories, but with the kits themselves leaving more options for hatches and doors and painting interiors I keep hearing different opinions about whether interior sides of doors and hatches were also elfinbein or were they painted the base color so as not to show up when open? I’d appreciated any and all weighing in on this. Seems a never ending question. Jack

I have always read and thought that the inside of hatches were the outside body color…kinda makes sense when you think about it, but with German armor, I am certain that it depends on what point in the war the tank was painted.

I agree, especially in North Africa, where the vehicles were originally Panzer Grey, and paint was in limited supply, I am guessing the inside of the hatches would have stayed panzer grey and not had the desert colors used on them, or the interiors of Recce cars, and half tracks.

DAKjunkie, Floridabucco, the interior was usually a white/ivory colour for tanks but in some cases the interior would match the exterior paint application especially when the paint was becoming hard to get.

Yes, but I believe that he was asking about the inside half of the hatches, that you would see outside the tank if the hatches were open.

Rob excellent job on your panzer iv. Great finish especially the overall dusting you gave it. Nice details with the tool box etc.
As far as the inside of the hatches goes, I would paint them the overall body color of the tank, in this case dark gray.
I have asked this question recently myself and Stikpusher actually posted a picture of a DAK panzer iv with the turret hatches open showing the insides to be dark gray, and it’s a color picture. I believe it was in Tunisia. 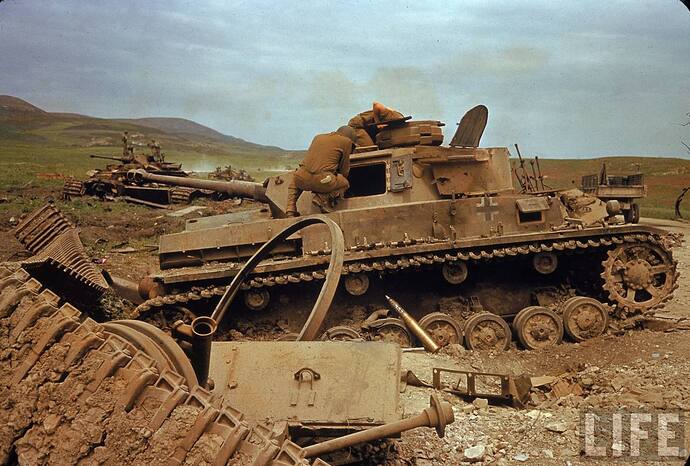 Photo used for discussion purposes only. 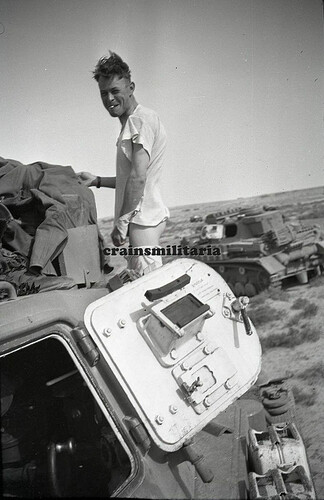 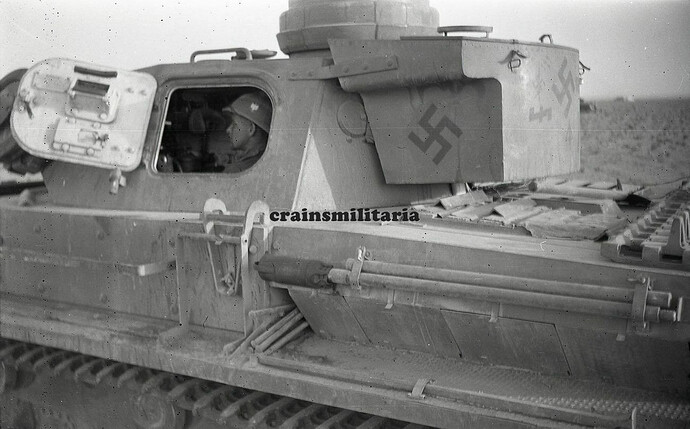 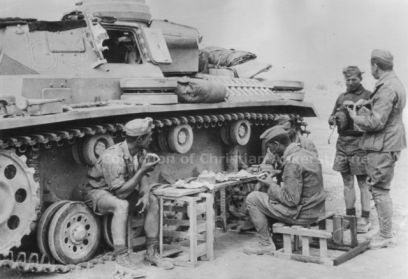 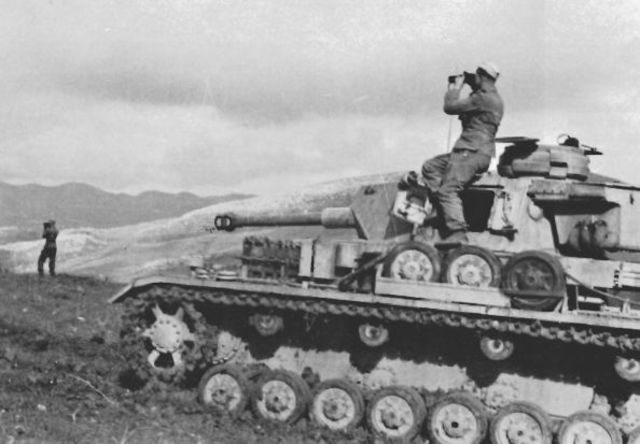