I’m sure you’ve seen Tamiya have been releasing some new models lately like the Comet and Hellcat, but we’ve also seen then do a redux of earlier kits, e.g.: the Brummbaer, Kettenkraftrad, King Tiger, Jagdpanzer L/70, a couple of newer versions of their Marder IIIs and a few others.

My question to you would be:

Which of their current kits would you most like to see redone/reduxed?

For me, I’d love to see the iconic old sd.kfz.7/2 flakvierling kit redone with new figures, link and length tracks and better detail in moldings etc, maybe an all-new ammo trailer etc? The old one is one of the most iconic kits in 1/35 and I reckon most of us have built one up at some point in our lives.

Or perhaps we could see a redo of the old Ausf D Panzer IV with the new crew and newer details their (superb) recent F2/ early G brought to the table?

I think their Churchill kits are very long in the tooth now and need a bit of work. Lots they could do to those to make them really amazing and a bit more competitive with the more detailed AFV Club offerings.

For sure their PAK-40, 88mm Flak 36, sd.kfz.251/1 and early Panzer Grenadiers fits could really benefit from a spruce up as well.

Anyone think of any others?

How about their 251,the one with the soldier jumping over the side

Yeah that one needs a pretty major overhaul. Its older than I am! the figures aren’t great either, but they could do some great things with some new ones now I think. Their figures are amazing.

The dragon 7/2 is outstanding just as an FYI. I would like to see them redo their walker bulldog, as far as I know it’s the only game in town and it’s ancient.

The Cromwell would make me happy too

I will check on that!! That would make me happy 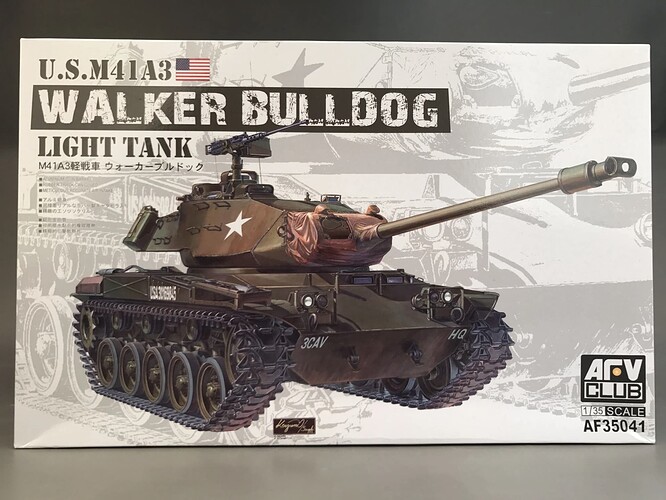 25pdr and SAS Jeep are long overdue for makeover. I figure that after they re-did their Jeep that the SAS version would be next, but they never did. Sd.Kfz.223 too.

Is the AFV club kit the Skybow kit? Thought I heard that years ago. It’s supposed to be a very nice kit . I have Skybows old M38 jeep and it’s very nice.

Sorry Gary you did point that out before I posted, I wasn’t paying attention! Lol

My picks would be the M42 Duster, M5, GPA, GAZ and Harley/R75 motorcycle kits.

Nope - their M41A3 is the Skybow kit after they bought to company assets. AFV made their own M41 as the M41G, and it is NOT the excellent Skybow tooling!

It that KV-1 already done? They called it a KV-1B, but it is a KV-1E.
They have all the holes ready for drilling out in their new KV that you linked to. 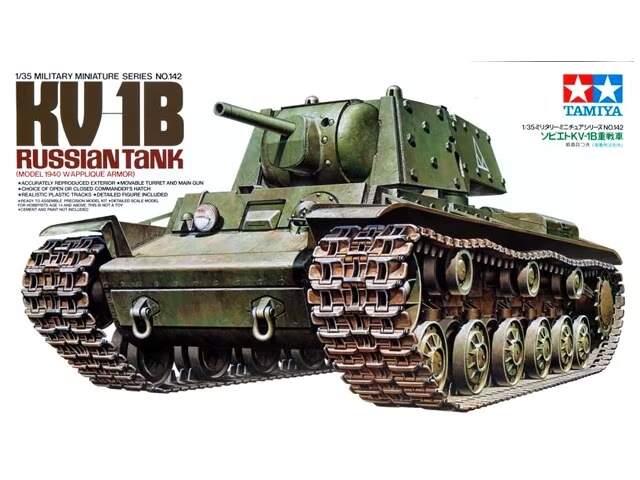 None. I want to see new subjects.

Yes like an Early Panzer MK III with the short barrel 50mm gun.