Had the urge to revisit this, I built one years ago but sadly its showing its age. Also unknown fingers have been in the display cabinet and done untold damage to the fragile parts.

Already I’m quite a way into the build, done some major surgery of the kit. adding a little PE from the Eduard set and sorting some better weaponry out. I didnt appreciate just how much kit manufacturing has moved on till now LOL Extraction pin marks abound.

So if anyone wishes to follow I will take some pics with my phone camera once I work out how to get them online. I’ll explain my thinking as I post the pics, no doubt I have done some things wrong in my attempt to create a more visually interesting and accurate scale replica.
The kit has been cut into several more components than it came in. I don’t pretend to know the correct terms for the parts but bear with me.

Searches for good image of the helm and the area around has been not as fruitful as I hoped but I have gained a lot of insight from PBR restoration sites but as you know, a little info always leads to the need for more.

Tamiya did a nice job especially in the day but a few glaring errors and changes for ease of production I guess that nowadays probably wouldn’t be thought acceptable.

Any thoughts, any idea, info or critique will be gratefully received.

Thanks for looking in. Keith

Frenchy thanks for that link

Definitely will be browsing through there yes and I had looked at the update set but how much of the kit I would use against the cost getting it to the UK made me waver. But I may, as a second PBR using the later parts might be a nice next build. 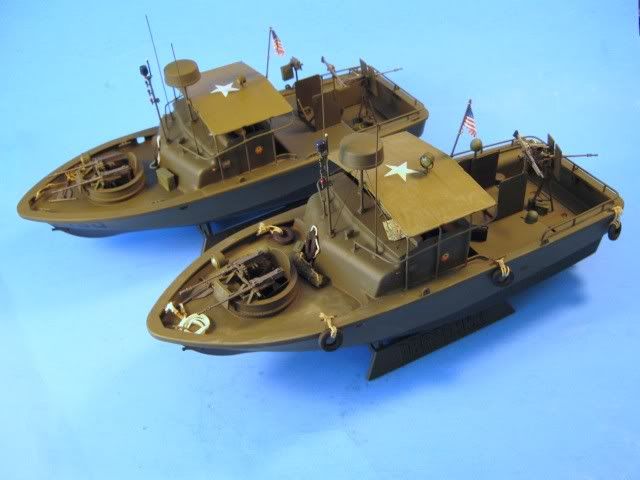 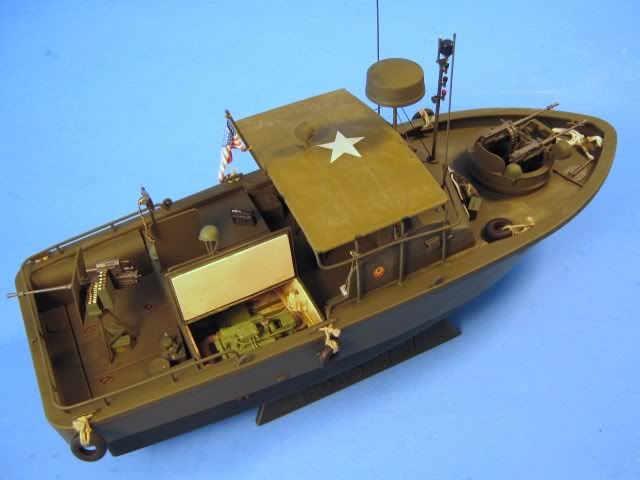 Always a good subject. I did a couple of them side-by-side a few years ago. You can see them here. There are also some good reference photos there as well.

I have built “PBR Streetgang” from Apocalypse Now as well. 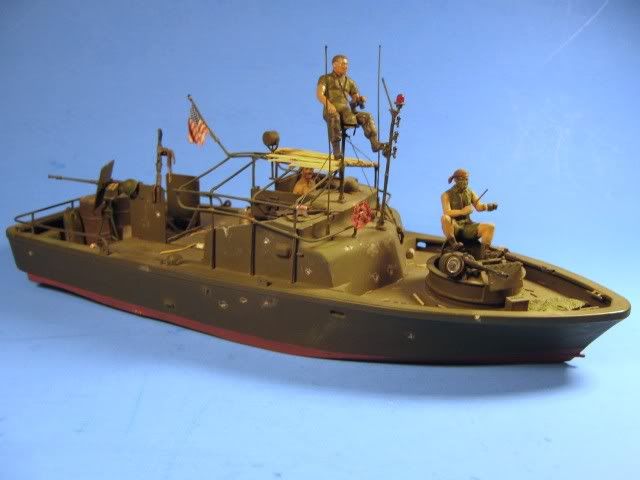 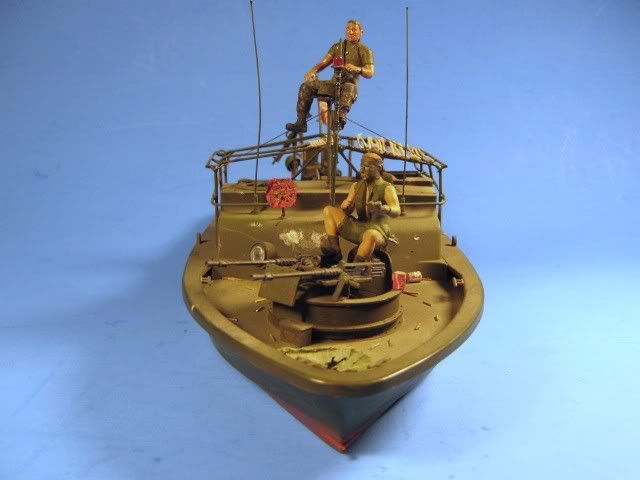 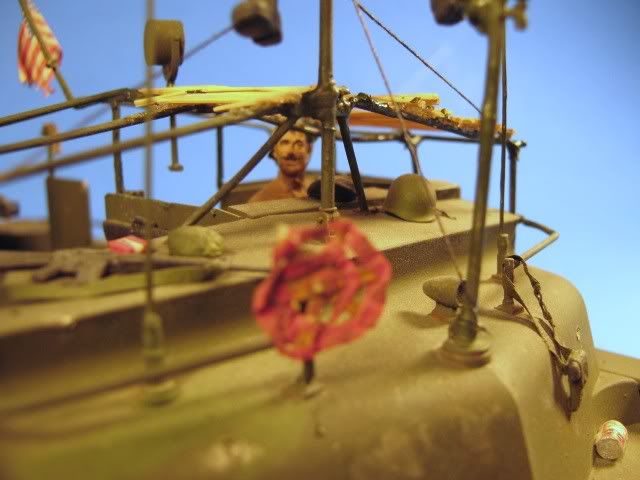