Hi everyone. One of my recently completed models. The vehicle was built on the basis of a Panzer Shop resin model. Tatra RM-70/85 “Polonized” to the version that was used in the Polish army by the 23 Silesian Artillery Regiment from Bolesławiec. I have replaced many elements of the cabin, the seats are completely new, the rear bumper is also new, etc. The elements in 3D were printed by a colleague from Genero3D.

A few words about the vehicle:
RM-70 was developed in Czechoslovakia as a successor for the RM-51, achieving initial operational capability with its Army in 1972. Originally, it was sold to East Germany. After the Soviet Union collapse and the split of Czechoslovakia into the Czech Republic and Slovakia, it was sold to several countries in Africa, America, Asia and Europe. RM-70 replaced the Ural-375D 6x6 truck by a Tatra T813 “Kolos” 8x8 truck as carrier platform for the 40-round launcher. This rocket launcher can fire both individual rounds and volleys, principally by means of indirect fire. It is designed for concentrated fire coverage of large areas (up to 3 hectares in one volley) by high explosive fragmentation shells. The fire is robust with almost 256 kg of explosives used in one volley of 40 rockets. The rockets used are either the original Soviet 9M22 and 9M28, or locally developed models. These are the JROF with a range of 20.75 km, the JROF-K with a range of 11 km, the “Trnovnik” with 63 HEAT-bomblets and with a range of 17.5 km, the “Kuš” with five PPMI-S1 anti-personnel mines or the “Krizhna-R” with 4 anti-tank mines PTMI-D and with a range of 19,450 m.
Whereas the RM-70/85 version unarmored version of the RM-70, based on the Tatra T815 VPR9 8x8.1R truck with 265 hp engine T3-930-51. Combat weight: 26.1 t. Sometimes called RM-70M. 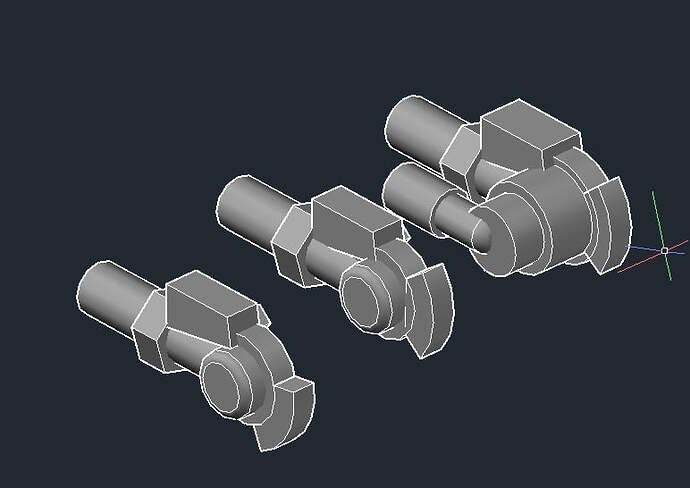 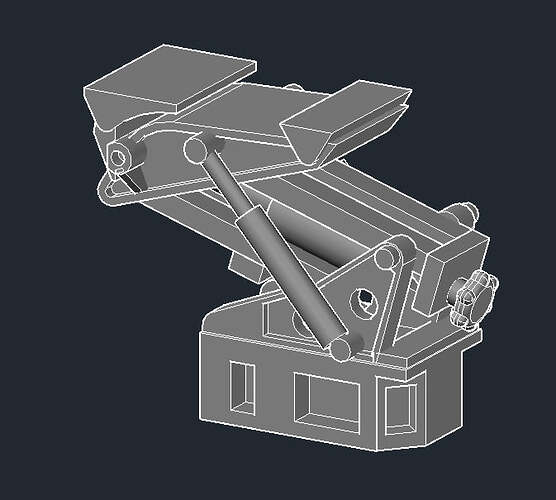 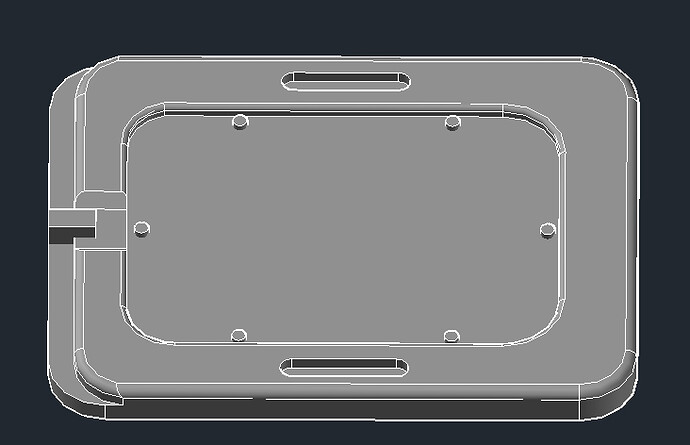 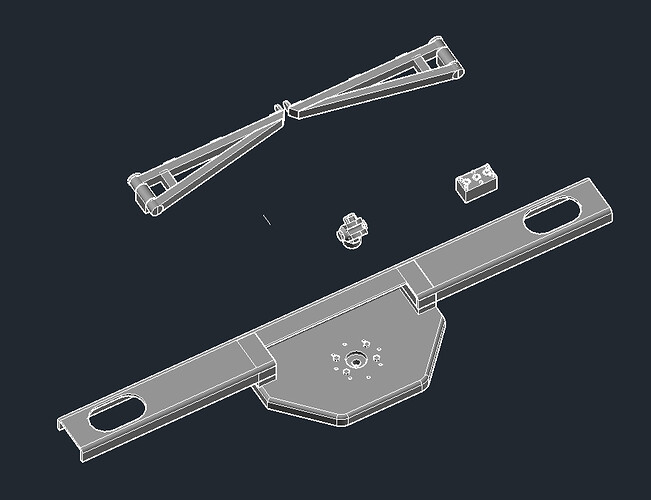 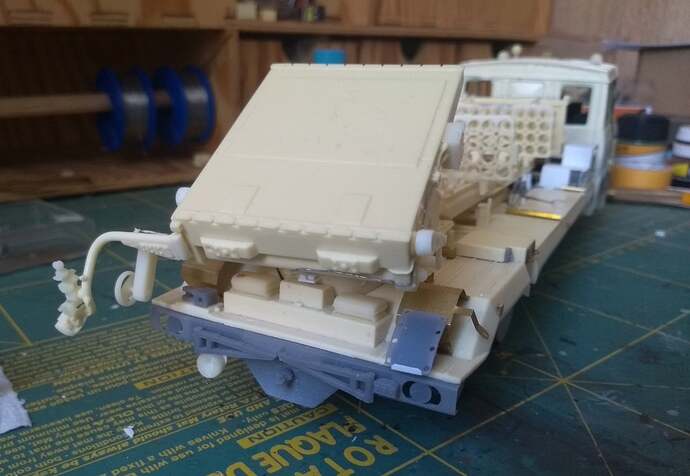 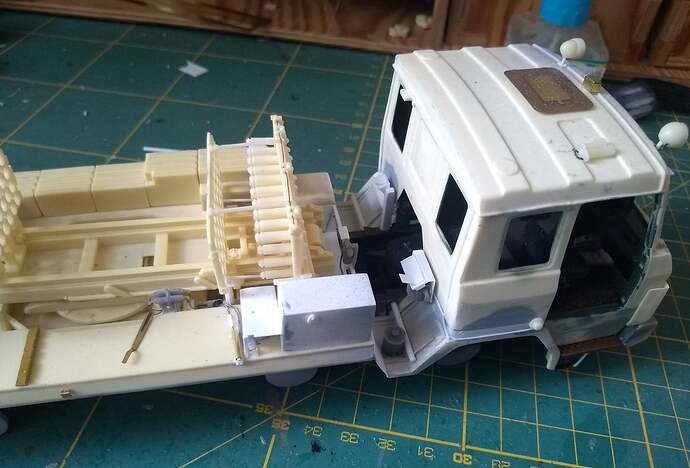 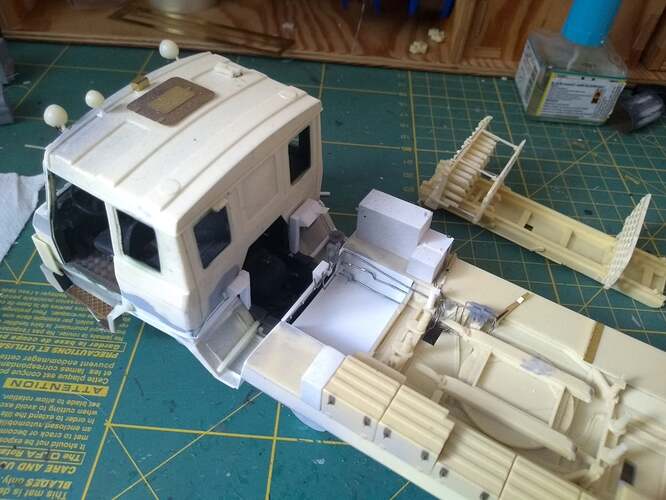 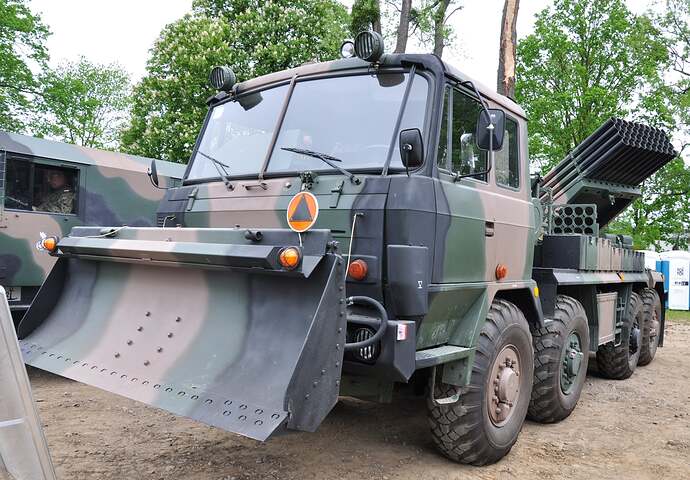 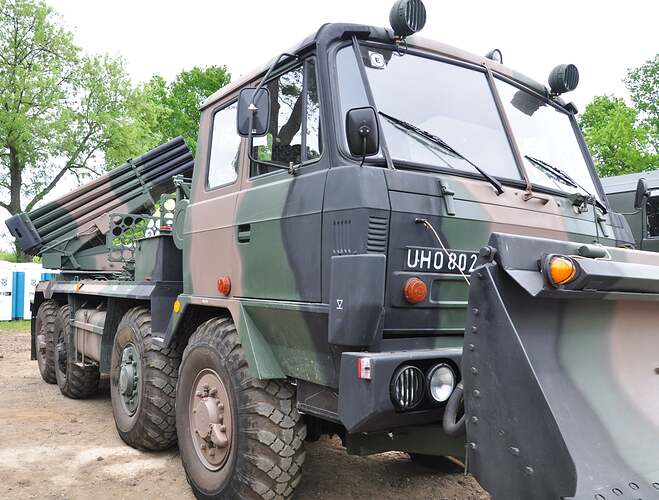 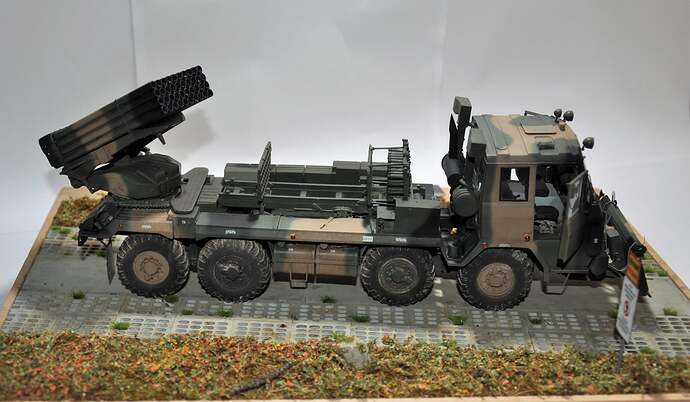 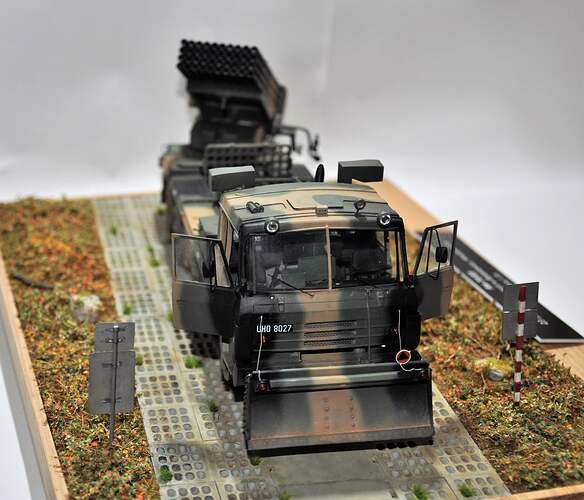 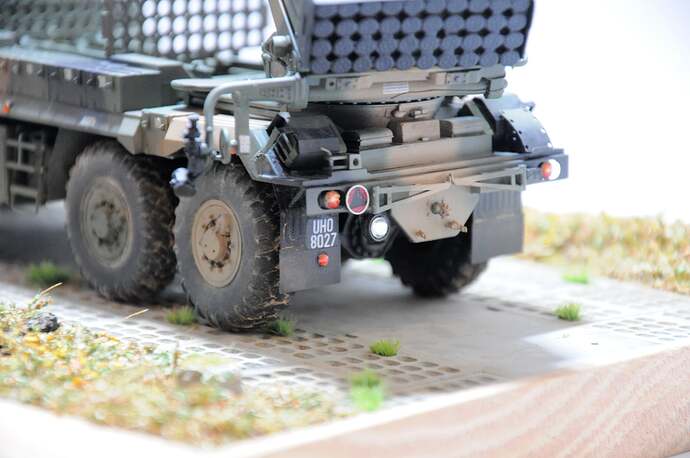 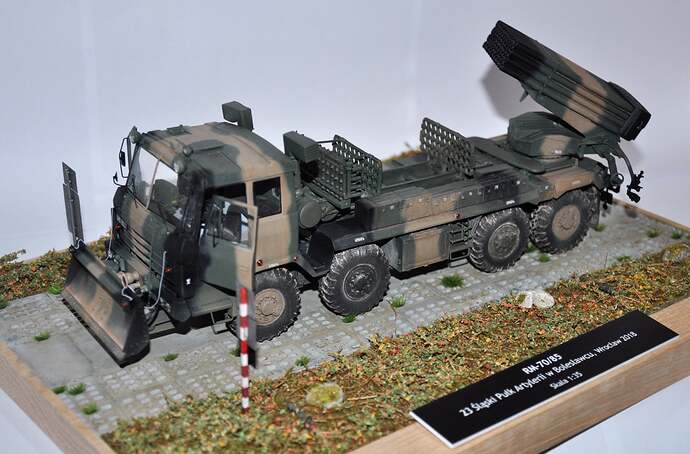 Great job. Which colors did you use for the Polish camo?

Thanks for the answer. I used their acrylic equivalent to this set myself for my Rosomak and was really happy with it.

Another piece of epic scratch building! This looks to be a very complex build with a great many resin, brass and 3d elements. You have produced an extremely nice piece of work from all of that.