One of my WIPs is an F-5B with a TDU-10B towed target system on it. Question: Did they carry something (Inert bomb? ) on the opposite station as a counterweight? All the photos I’ve found are from the “dart” side are inconclusive. One photo I saw of a model was an F-4EJ that had a fuel tank on the opposite side, but not sure if this was a counterweight or the thirsty bastard just needed the fuel.

An interesting question.
I’ve got a bunch of those things from those Hasegawa sets I’ve always wanted to use.
Short of seeing them on a Phantom outer left wing, I’ve not see them on anything else that I can remember. And yes, always with you the right wing tank. Presumably this was for fuel and to balance out the load.
I have a vague recollection of seeing a Super Sabre with one once, but don’t remember where. If I find it, I’ll report back.

I’d assume they would need something on the other side to balance it out.

Personally, I’d also like to know what effect it had on the aerodynamics and performance of the carrier aircraft? Surely on a small aircraft like the F-5, it would have had some negative impact? The F-4 could probably carry one with no Ill effects through sheer brute force!

From the images I’ve found there doesn’t appear to be anything under the other wing. 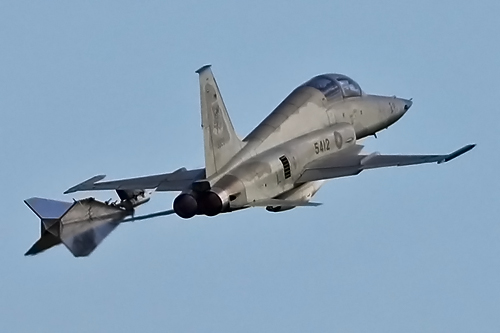 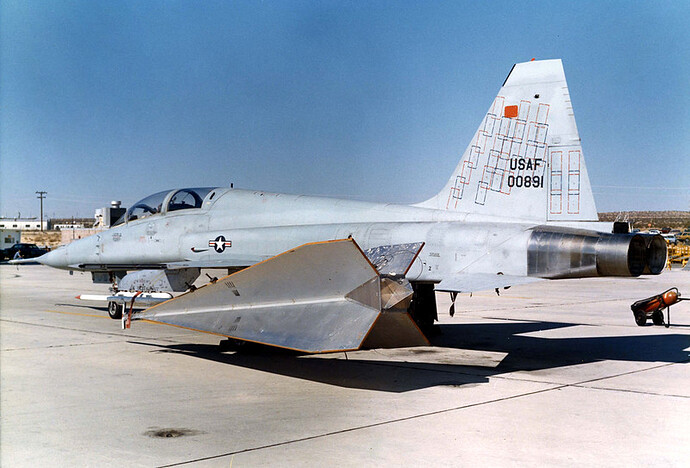 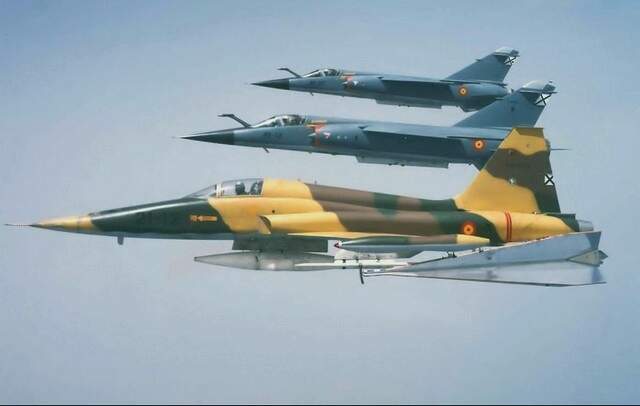 My snooping around I’ve seen photos of them on F-4s, F-104s (Luftwaffe), F-5s, an F-86 (from one of the civilian contractors), and an A-4 out of PMTC. Specs I read on the darts is they weighed about 200 pounds. (the dart part’s “wings” were cardboard honeycomb covered with aluminum or plastic (?) sheeting. Not much weight there. Rhino probably wouldn’t need a balance , but as you said , a litte guy like the F-5 might! Photo is a piece of the wing panel from debris in the desert. 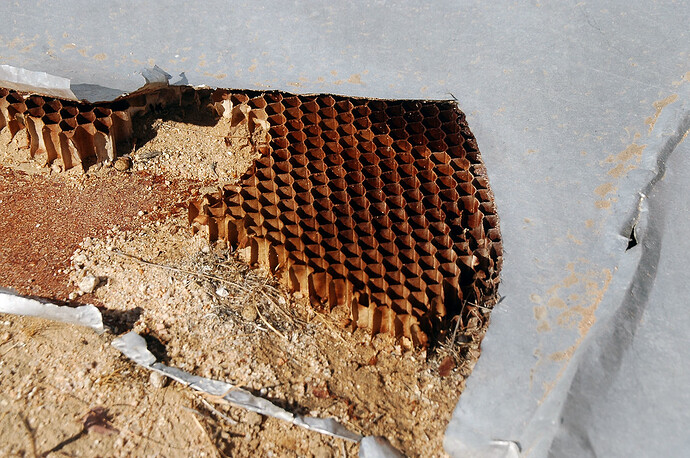 Thanks, interesting photo. I was never sure what they were made from. That makes a lot of sense though, good rigid structure while keeping the weight down.
I’ll have a look for some Luftwaffe F-104’s. I’ve got Revell’s in the stash I wasn’t sure what to do with, so looks like it could be a good excuse to use one of the targets.

Another idea would be a Learjet with one. I think it was a JASDF bird I saw! Here’s a Swedish one in the UK. And a Flight Systems F-86. 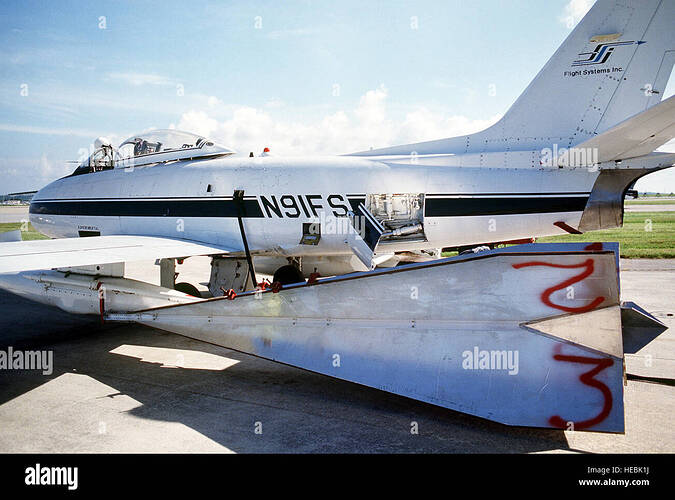 A thousand thanks to Stikpusher for the back up with the tow targets.

Sorry to say but the orange target on the Swedish Learjet tower is not the same type.

The body is more bomb like. Some sort of electronics on board? Make for an interesting project with one of the 1/48 biz jets.