The Allied release you’ve been waiting for, 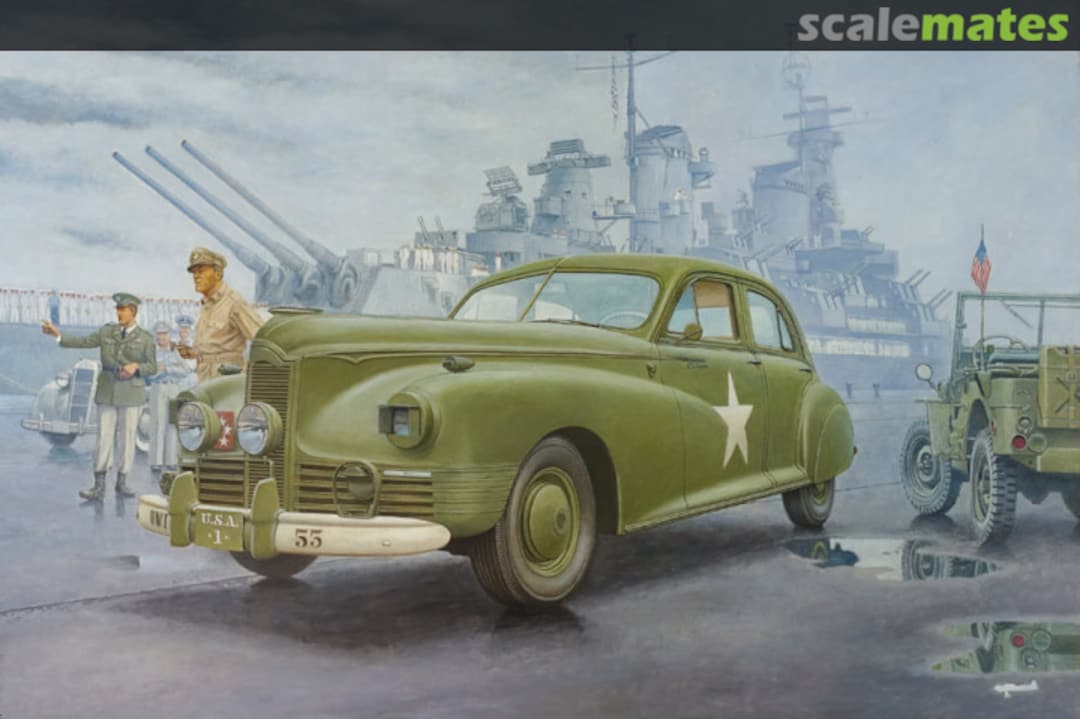 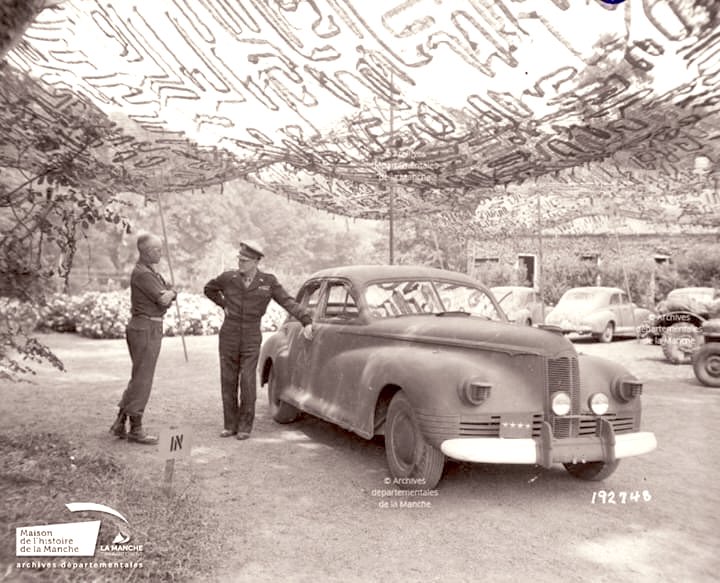 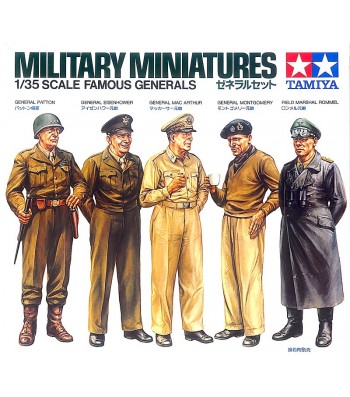 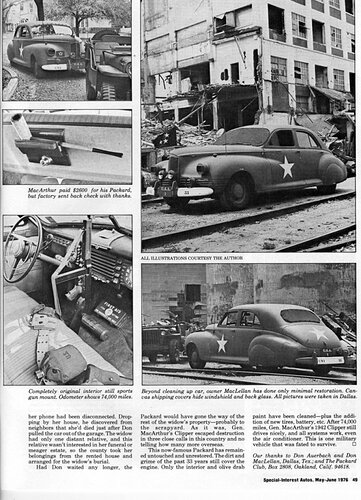 Been waiting ages for this to arrive. Must be about a year ago that I first heard about this.

Yes! 1000 times yes! I’ve been waiting for this one ever since I built the Bandai 1/48 version in 1976. This is without doubt the coolest armored car of WWII and no one has released it in 1/35 styrene!

For me it would have to be a Mack NO.
Love these trucks.

A Bedford OX and OY. 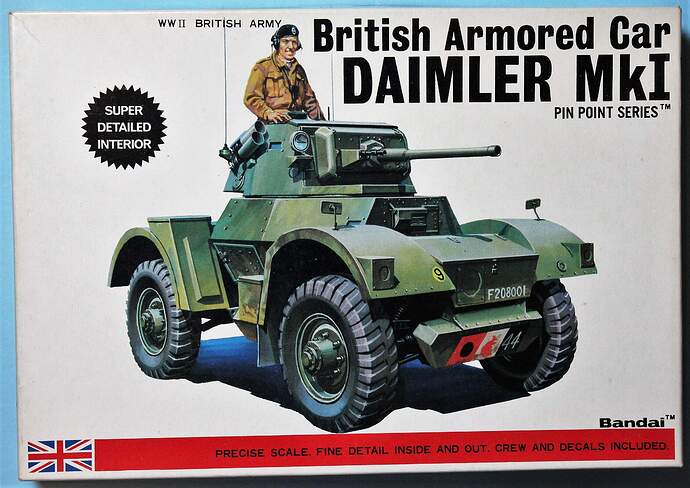 Quick question whether the Mk I operated in North Africa campaign?