The Battle of May Island WW1

ok so i was down at the hub looking for something on youtube and found this story about the battle of may island. i knew that in the firth of forth estuary there was a british world war one submarine that had sunk there but i didn’t know the full story. the story lasts about and hour, so make yourself comfortable.

even if you have no interest in the Royal Navy, Submarines or World War 1, this documentary will blow your socks off and leave you vexed and perplexed!

The Battle of May Island

p.s. if you work in the navy/submarine trade you might want to take a handful of valium before watching this.
p.p.s. if you are from Scotland the pronunciation of town called Rosyth will probably make your ears bleed.

that was hard to watch…

how do u pronounce rosyth?

I agree with Phil, this was painful to watch…

@phil2015 it’s pronounced Ross-eye-th. I was very impressed with this documentary and it was the only niggle but it did grind a bit for me.

it was painful to watch and if that had been a Hollywood movie I would’ve said it was to far fetched but as they say “truth is stranger than fiction”.

Good find David. That was an hour well spent. Thanks for sharing.

That was very interesting, thanks David. I think one of many RN cock-ups covered up. It was interesting to see M.1 at the end there with its 12" gun as I built that for a campaign under the old forums 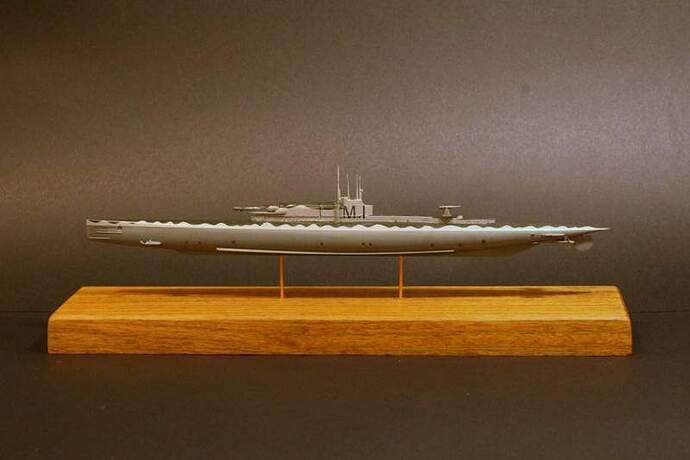