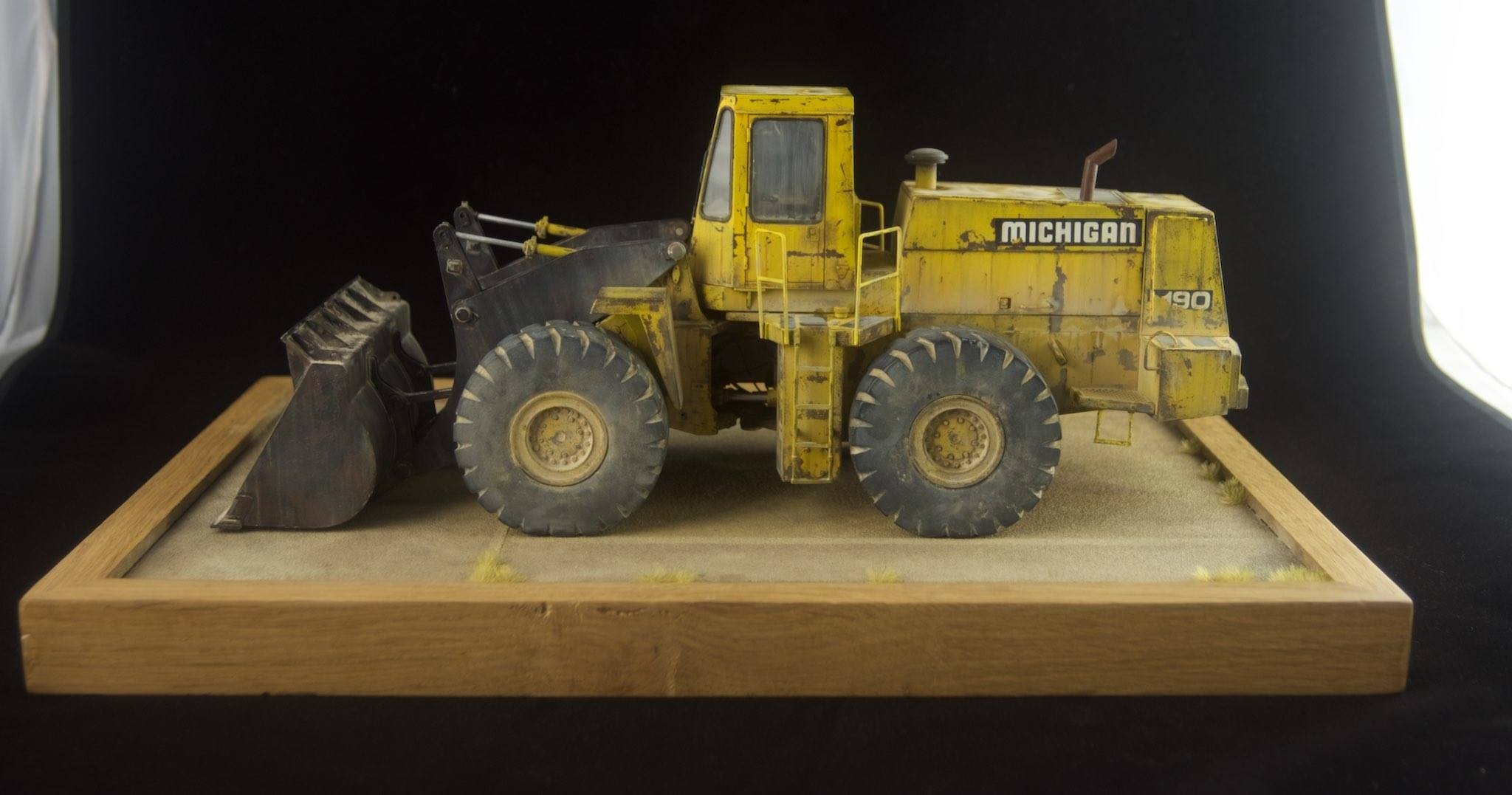 This is partial text from the full article (usually with photos) at https://automodeler.com/news/the-michigan-l-190-shovel-loader-inspirations-by-tony-thunder
5 Likes
Trisaw June 15, 2022, 10:37pm #2

Awesome job! That looks so ultra-realistic! The weathering is phenomenal!

There is one area that I question and that is the taillights. I am surprised that they are painted white and amber…I thought that they would be at least a shade of red for braking lights.

Nicely done model. I use to work around such loader and unfortunately I never saw one that beat up. Dirty/dusty, sure thing but not a rust bucket by all means.These equipments are very expensive so they were taker care of very well. At least in my experience. Not taking away from the modelers skills. Great build and I wish I can achieve such results. 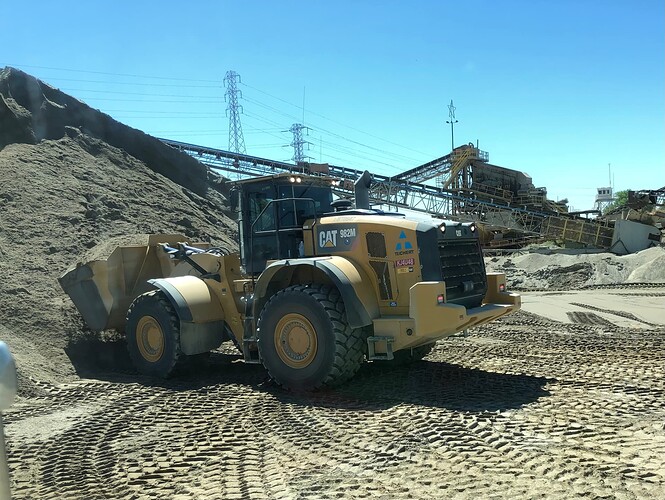 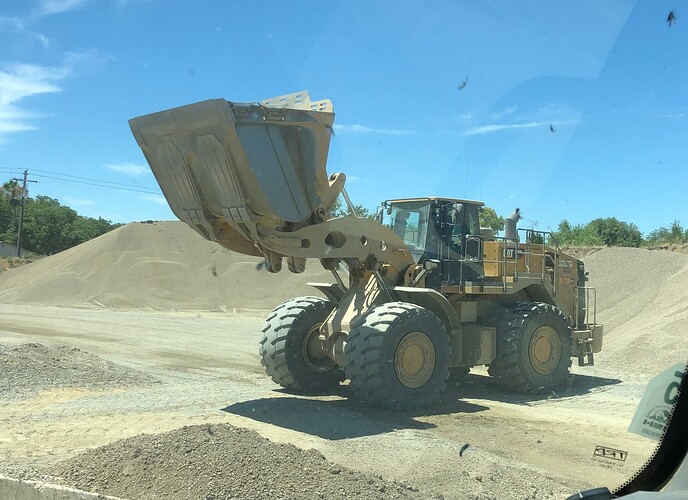 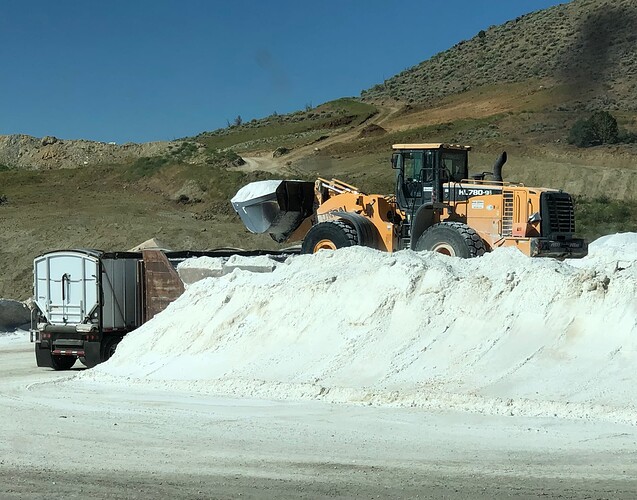 Dirty/dusty, sure thing but not a rust bucket by all means.

While not as rusty maybe the reference or the following years from the photos.

Here is a 112 photo walk around of the Michigan L190 Loader.

Dirty/dusty, sure thing but not a rust bucket by all means. These equipment are very expensive so they were taker care of very well. At least in my experience.

The same trend we see in beaten up and rusty pieces of in service armor, esp. modern armor. Those are also expensive pieces of equipment that are usually well taken care of or people die when they don’t work. The artsy trend of overweathering with chipping and rusting is totally unrealistic…but some think it looks good.

The expensive machines usually start getting mechanical defects or get out-competed by more efficient machines before they start rusting out.
The initial operator could even have leased them for three years, the owner sells them as used machines and the initial operator leases a new machine.
The second or third owner might not use them as often, that’s why they buy cheap second hand.
In this second or third life the machine will start showing rust and other issues (it is not one of the main earners for the owner) and only get the bare minimum of maintenance to keep it operating for those 50 to 100 hours per year.
Sometimes armour will also be sold on the second hand market and get operated by a force where maintenance might be almost unknown … 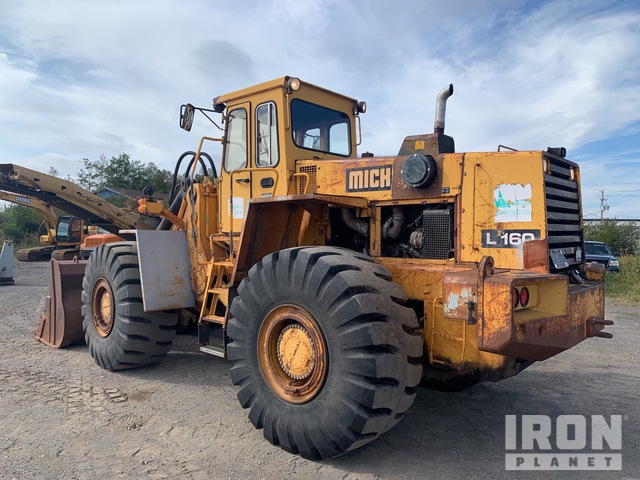 Well, all valid posts. I commented based on my own experience with such equipment. In the end, I am sure we can all make model that at one time or another and somewhere in galaxy far away or near us…exists.

Oh yes!
The chance of finding a worn work machine is far greater than finding a rusty tank.

A machine starts off all nice and shiny and eventually it will end up rusty until a
machine lover/preserver finds it and restores it to mint condition.

I don’t spend time/effort on making a worn looking model, life is too short for that.
Worn out rusty hulks look awful in large collections in a display cabinet …