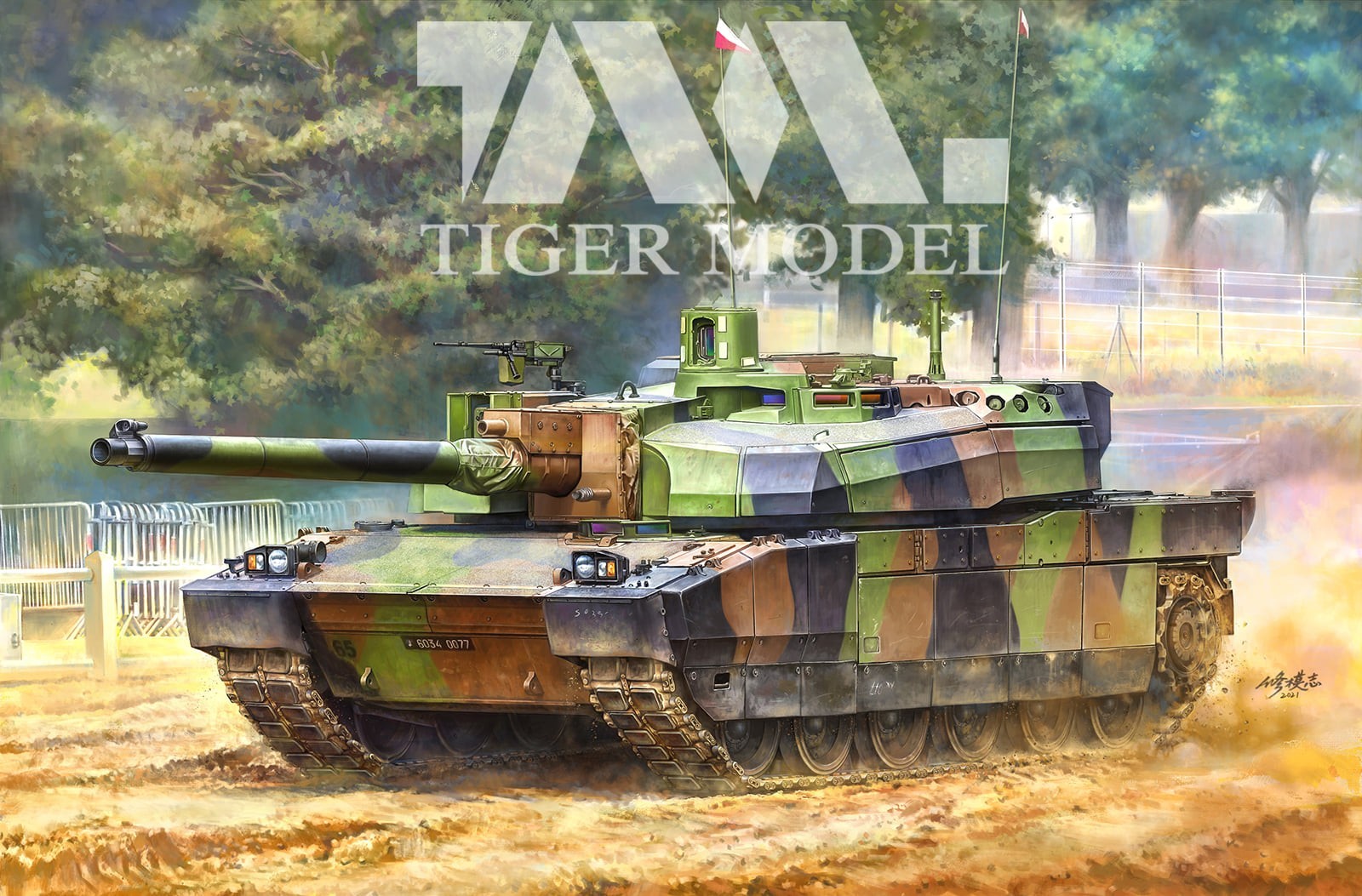 This is partial text from the full article (usually with photos) at https://armorama.com/news/tiger-model-leclerc
James_Lee February 14, 2022, 10:25pm #2

Coming this year 2022 still has 10+ months left! That’s so long to wait. Haha! On a serious note, this looks good, and hope it blows away the Tamiya offering at a reasonable price.

Someone at FB Tiger Model page was pointing out that this release depicts more like the newer Series XXI (Tamiya’s was Series 2 and Heller’s was Series 1 [kind of]).
One obvious error in the prototype photos pointed out was the shape of commander’s sight. The sample photos seem to show a sight (HL 70) used on Series 2 rather than SXXI. Can someone (maybe Frenchy or Olivier) verify this?
Based on some photos I’ve found (courtesy of Prime Portal):
Newer version (HL 120) (slightly more rectangular and protrusions in the front) 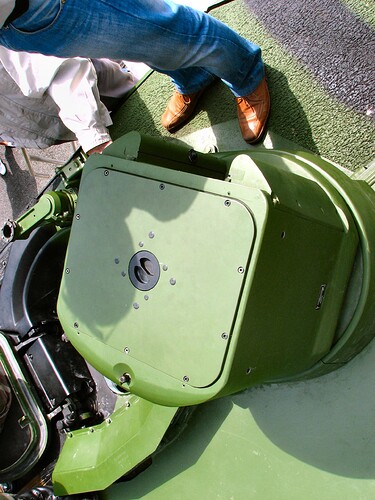 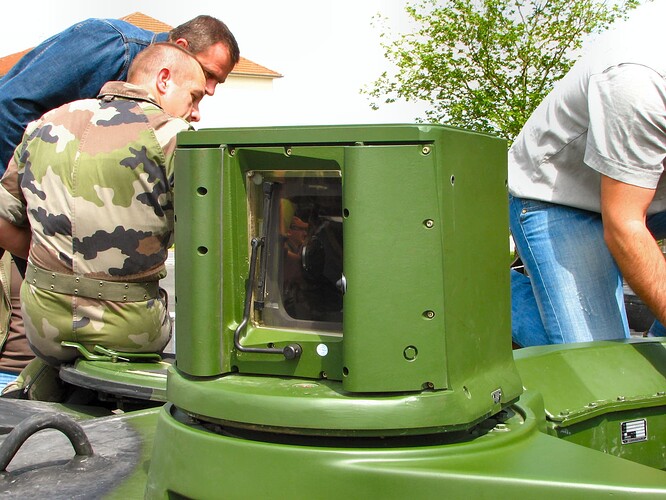 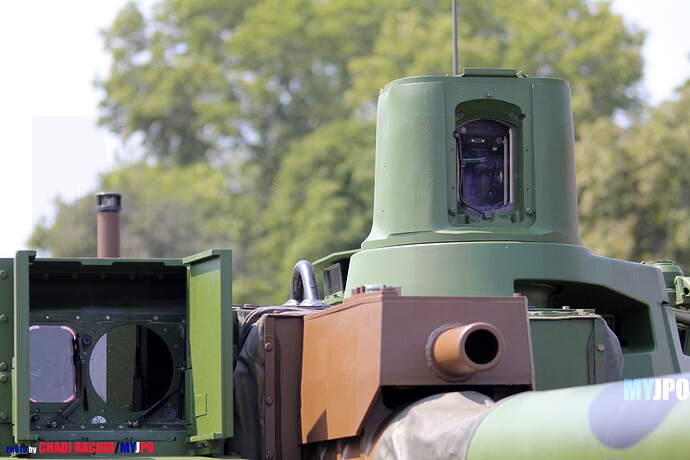 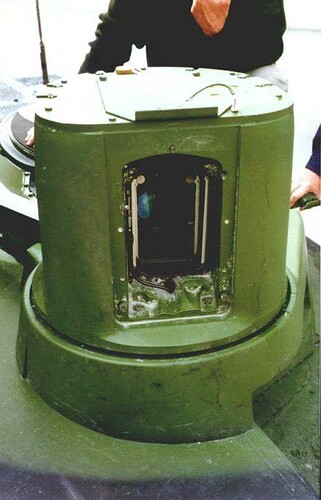 Or some older sights HL 70 are still used in SXXI?

Or some older sights HL 70 are still used in SXXI?

Can’t help you with this question