Tracked Rapier 49 KB 27 is located in New Zealand, it served in Gulf War 1 as part of Plassey Battery, RA.
The current owners would like to make contact with former crew to find out more history of the vehicle.
The photos show the vehicle at the Frankton Thunder show in Frankton, Hamilton, NZ yesterday, Sunday 14/3/2021. 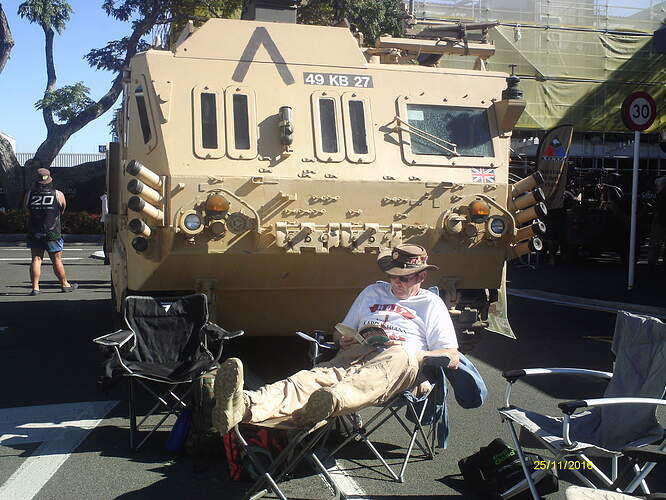 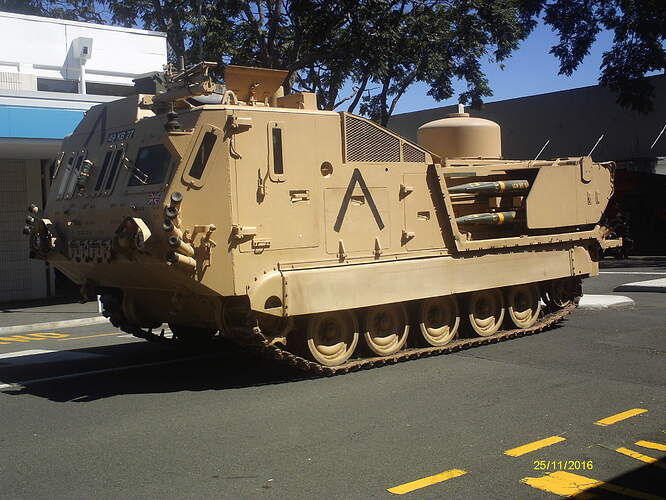 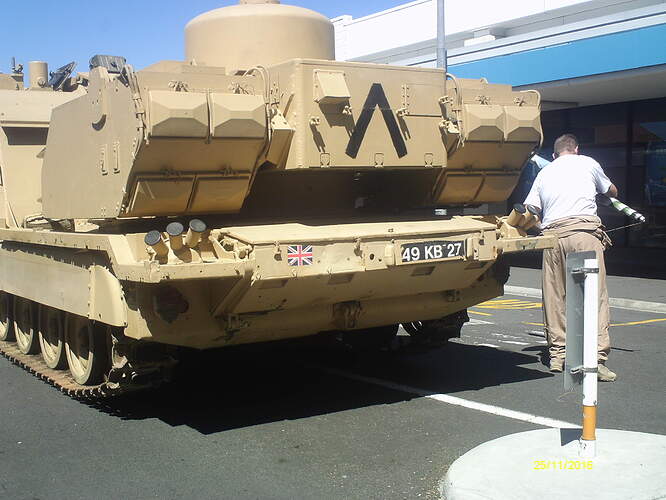 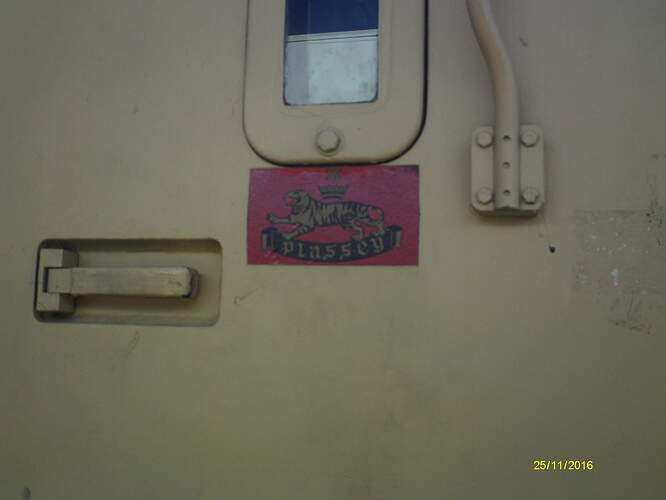 And a question for myself - what is this, looks like a vent of some sort? 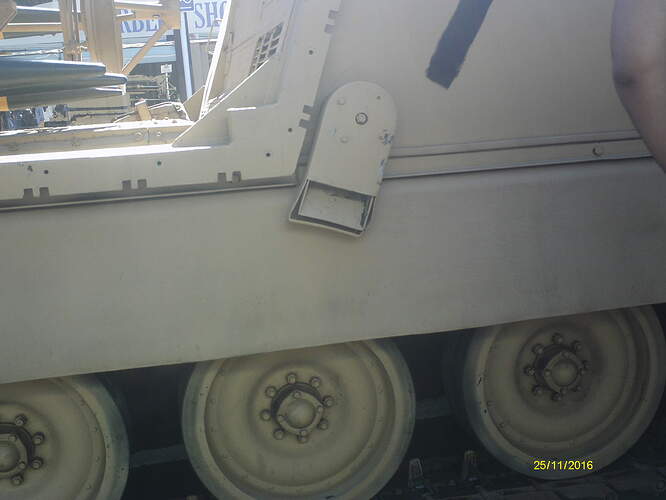 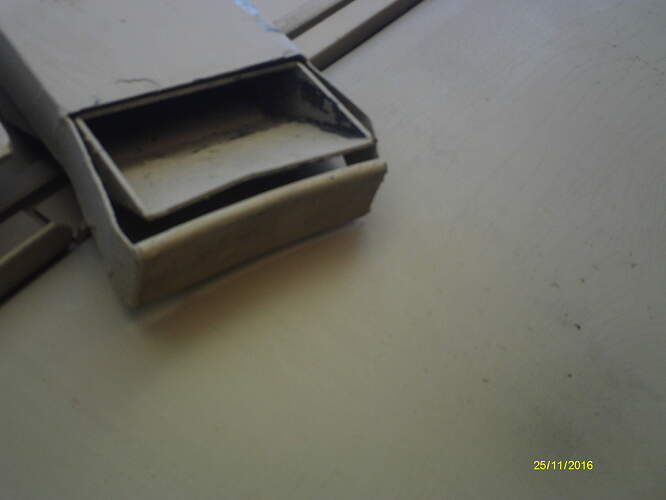 Malcolm, I would suggest that their first port of call would be to contact the Royal Artillery Association; see here:

There may also be a similar site for former Battery members and a bit of Googling will soon identify if there is one.

'Nice to see an apparently well maintained vehicle still accessible; can’t help with the identification of the “vent” I’m afraid.

Mal, a further thought would be the Royal Artillery Museum - see here:

Plassey Battery was a sub-unit of 12 Regt and I’m sure the Museum would be able to help somewhere along the line; whilst they may not have crew lists they would almost certainly be able to (eventually) provide details of the vehicle’s history.

I’ve been to the RA Museum, temporarily housed at Larkhill, and much of the archive is in deep storage.

They are very willing to help, but this may take time as they are also running with reduced volunteer strength.

Thanks Jon
Sounds the same as Bovy, their Archives section is u/s too.
We’ll give that a try.