A) Are there still any T-64AVs in service (hopefully in Ukraine?) I am aware that the T-64AV is a rare beast - not only from the fact that it seems that not many A versions got the upgrade to AV, but also that the ERA arrangement on them is more reminiscent of the initial T-72B ie: ERA attached all around the turret rather than two V-shaped protrusions in the front of the turret. 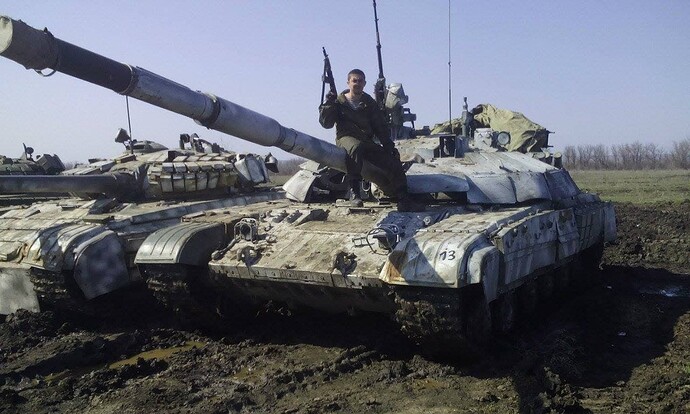 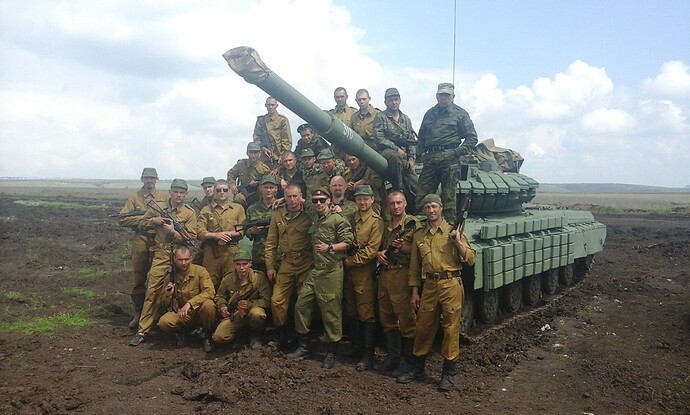 Notwithstanding the issue with the incorrect front glacis, are there any T-80BVs of this vintage in service today? I also read somewhere that the Ukrainians made use of this version with the add-on armor added to the glacis. I was hoping to build one with either a digital camo or the Ukrainian flag painted on the side-skirt ERA blocks.

Here are a couple of T-80BVs in the Ukraine 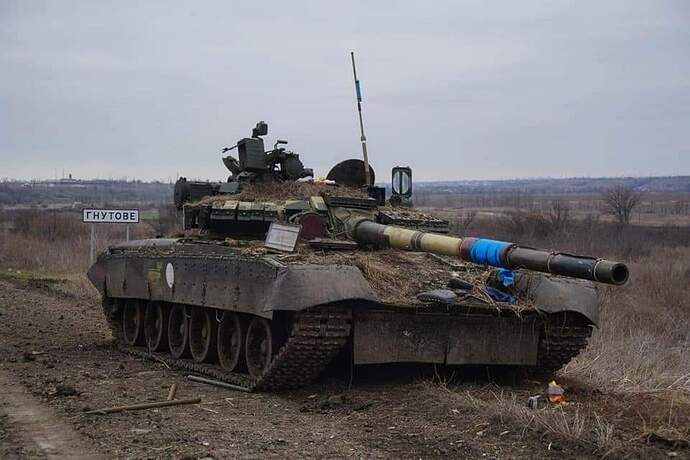 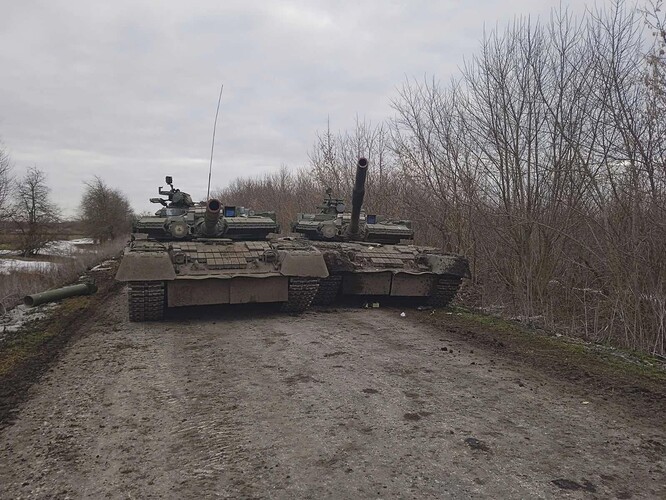 Thanks Carlos - are these Ukranian or Russian? I’ve seen them recently being posted on FB, wasn’t sure if they were correctly ID’d

I honestly can’t say. To me, the one with the blue on the gun barrel is likely Ukrainian, but that’s just a guess on my part. The other two may be Russian, with those white circles on the IR light covers. Again that’s strictly a guess on my part.