So far I have had a good modelling year finishing 10 models. Two of them modern Armor, the rest are airplanes (postes on Aeroscale)

The first vignette is a M1114 and some troops in Iraq patrol scenario. The vehicle is Dragons 1/72 M1114 twin pack. The figurens are white metal (Don´t remember the brand) and the rest is scratch built. I will not guarantee 100% correctness but I guess it is good enough for 1/72 scale given this is a «scrap» build, based on leftover parts. 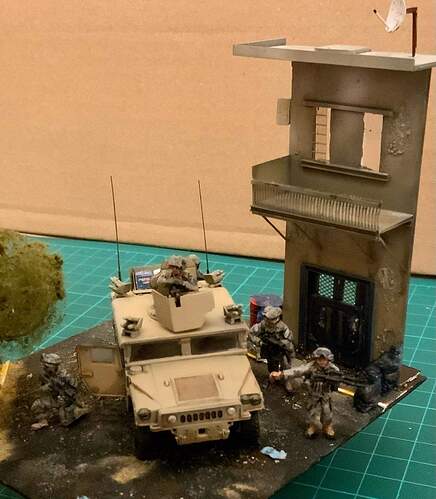 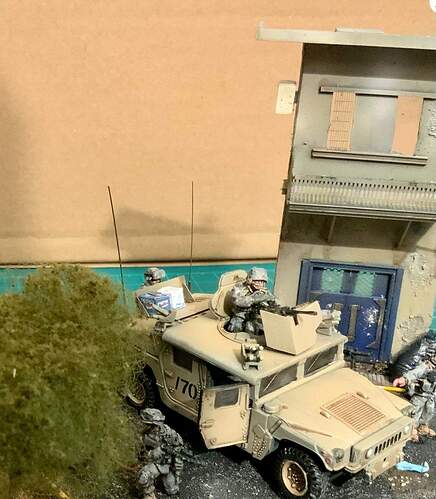 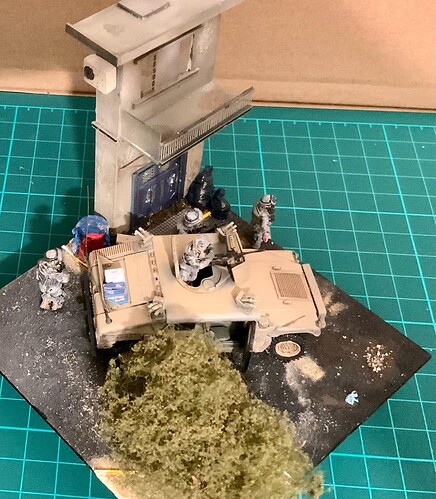 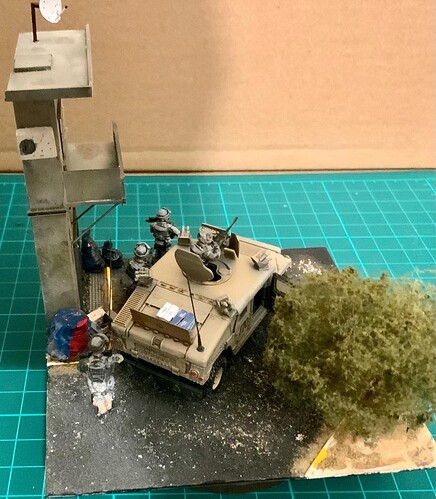 Next one is an old shelf queen which has been on and off the bench for years. Again 1/72 scale armor from Dragon, the M1A1. I added stowage from Black dog togheter with some scratchbuilding. The ZSU-23 is from Ace (I think…). Figures are Ceasar Miniatures. The TC is a mixture of Preiser and homemade stuff. Of course I found the figure I originally had planned to use about a week after I had finished the build… I used Echelons excellent decals to portrait one of the tanks performing the Thunder Run back in 2003. 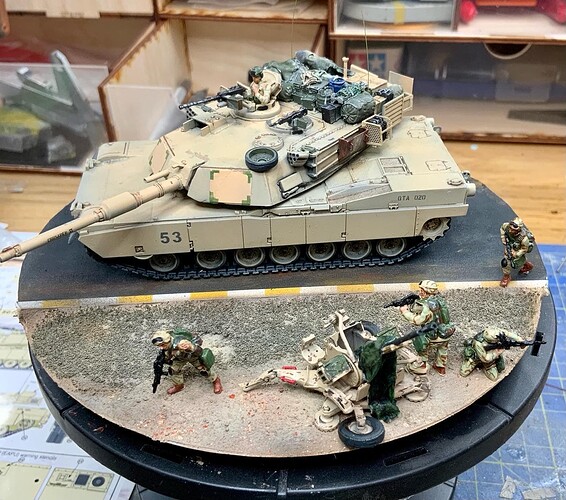 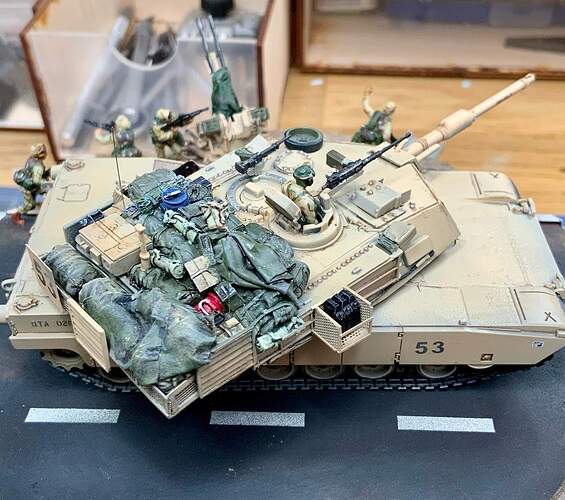 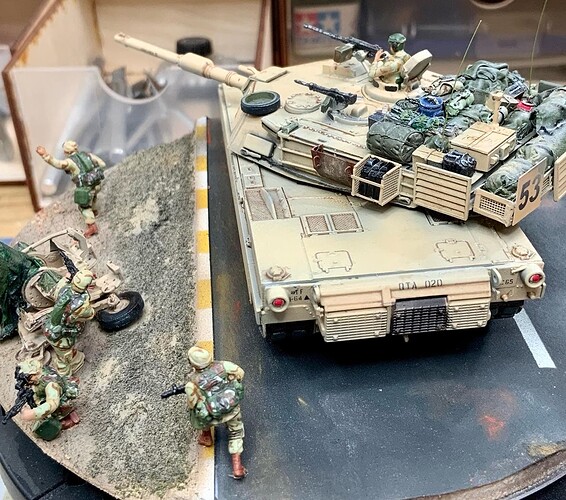 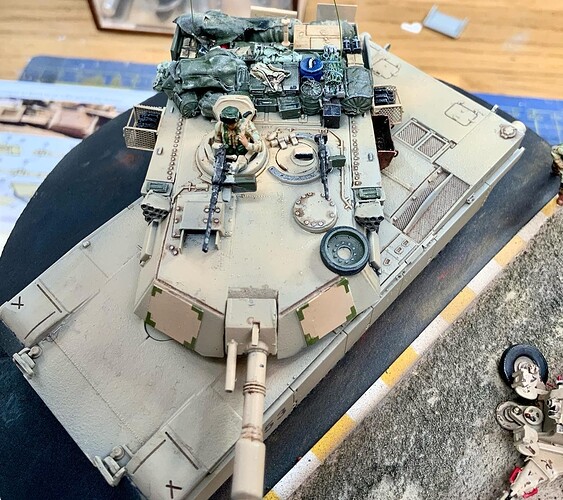 Both look great and well detailed and finished. Nice work

They both look great overall. One small issue is the boots on the soldiers w/the M1A1. They look brown, but should be a sandy color.

I will fix that. Don´t know why i used the darker color since I have a pair of US boots I traded back in 03

Both are well finished diorama. I really like the placement of the elements, very dynamic. Good job.

Very nice and neat builds, but IMHO maybe TOO clean. Google pics of these vehicles in action and you’ll see what I mean.

Nice work. The subtle shifts of sand shading on the M1A1 makes it very eye catching.

The building and bush balances the M1114 well.