Hi , any clue about another camo color for this truck, instead of the brown common one?
If exist, any paint references?

Hi Alvaro,
Japanese softskins were not camouflaged, and they were all painted the same color. The vehicles took a lot of abuse in the PTO climate though, and Japanese paint was notorious for peeling, so you can do a lot with the base color.

I have seen a photo of a type 94 truck in the Aleutians that was painted in camouflage but cannot locate it now. Maybe someone else knows where it is. I found it while searching for images of the type 95 Ha Go that was captured on Attu.

Matthew, Russell thanks for the data.

You can also get away with painting it Karekusa-Iro, the parched grass color.

This is the best I can find so far the one from Aleutians is visible in Life cover. 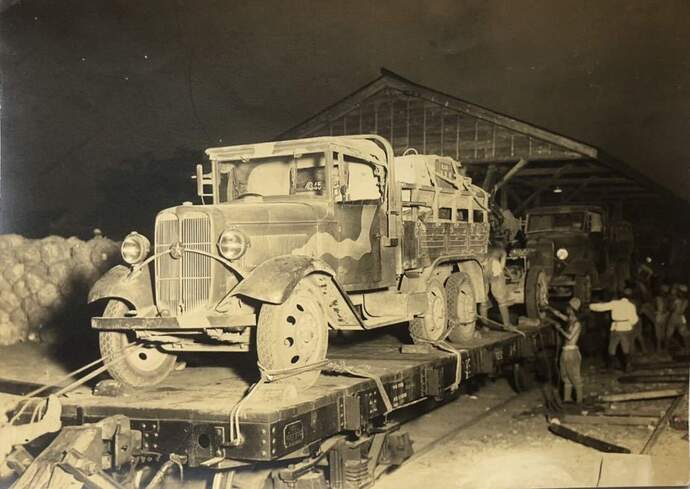 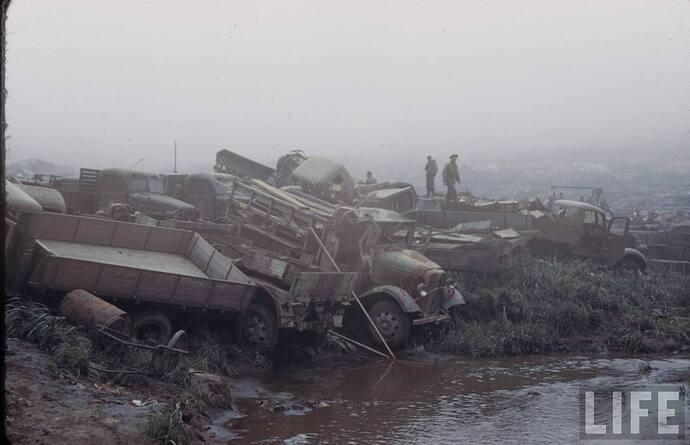 Wow! These photos are a great find. First IJA camo softskins I have ever seen, and I have done a lot of research into IJA vehicles. The first photo looks like overall Cha-Iro (Tea Brown) (also dubbed Japanese Artillery Brown by US Ordinance Intelligence) with Karekusa-Iro (Parched Grass) disruptive stripes. The second photo looks like a base Karekusa-Iro (Parched Grass) with Tochi-Iro (Dark Earth Brown) disruptive color.
Two excellent references to decipher all this are Japanese Armor 1931-1945 Camouflage And Markings by AJ Press; and Japanese Armor Colors: A Primer 1937-1945 by Nick Millman.
There is a new paint set out that is just outstanding. It is the Hataka Orange Line (lacquer) 8 color set WW2 Imperial Japanese Army AFV Paint Set #HTK-CS69. The paints are ready to shoot out of the bottle and perform flawlessly. The set covers any IJA application you could come across.

Another variation from regulations that I found recently:
The Type 4 Ho-Ro at the American Heritage Museum has an impeccable provenance and is in original condition as captured. It is brush painted in overall Karekusa-Iro (Parched Grass) with no primer beneath it. The Japanese only built 12 of these late in the war. I wish I had known this a year ago, as I completed a Type 4 in late war 3 tone camo. 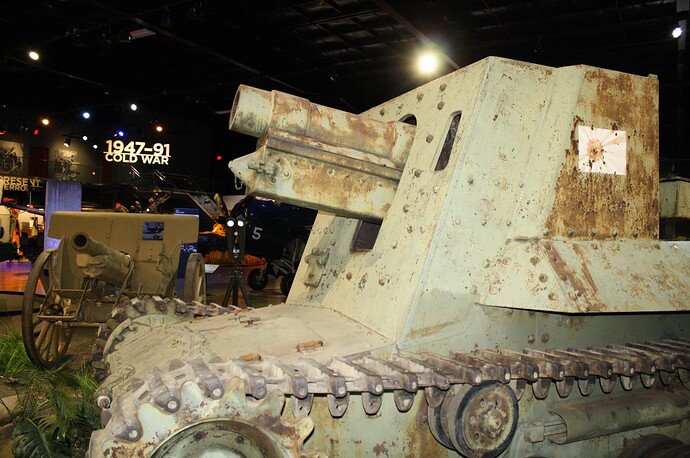 I wish I had known this a year ago, as I completed a Type 4 in late war 3 tone camo.

Just means you need to build another.

This Unit was captured in Luzon. 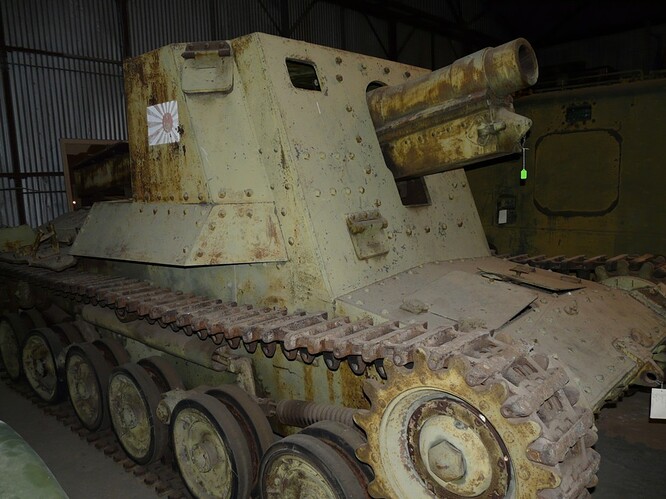 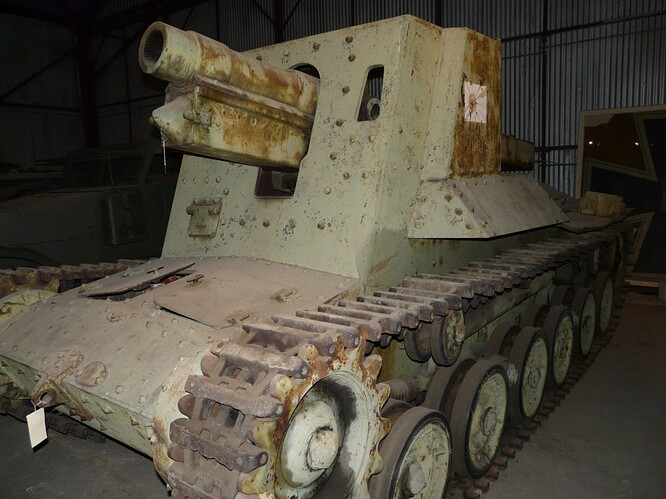 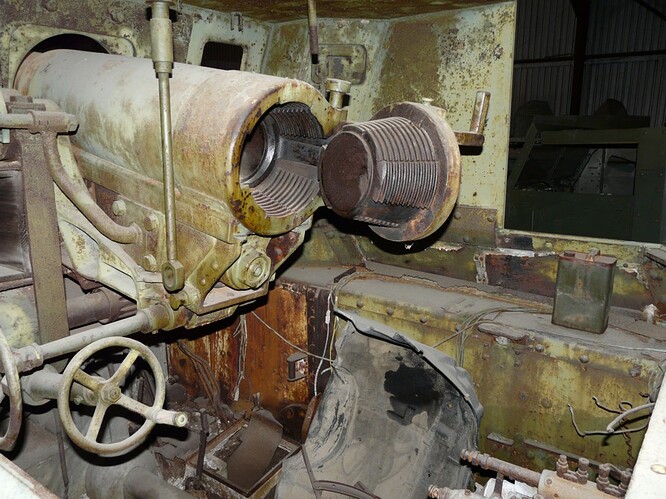 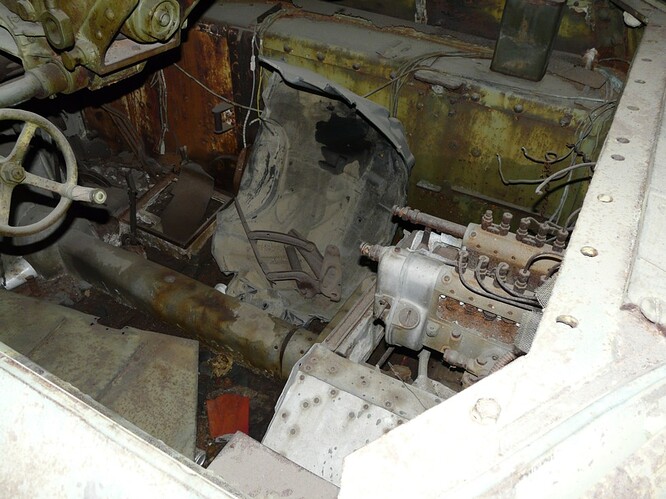 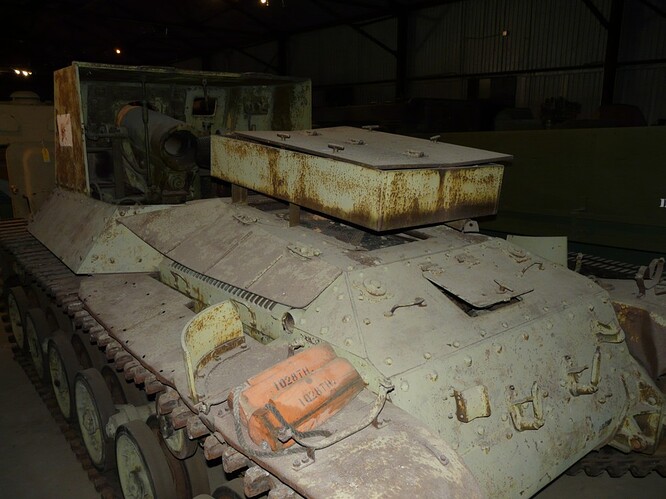 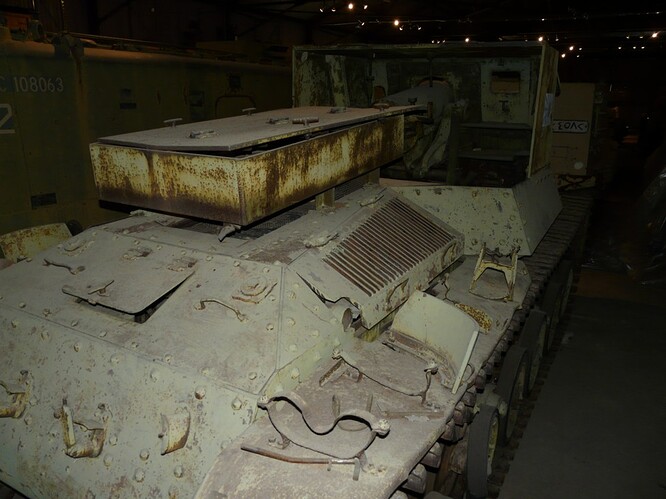 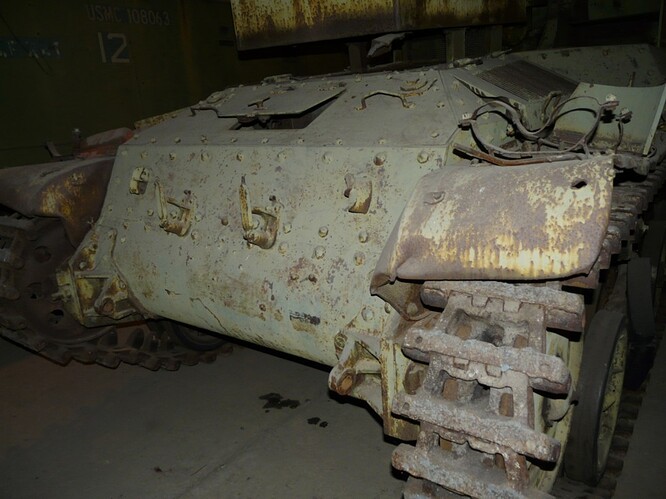 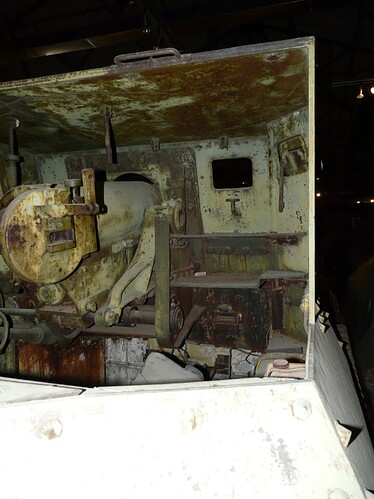 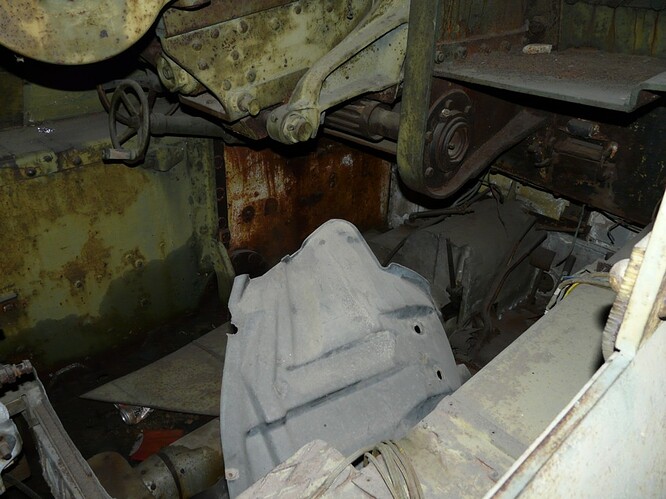 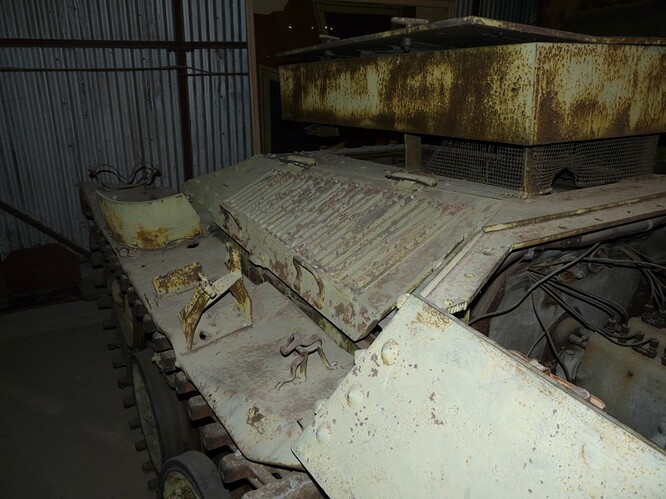 Yep that’s the same one that’s at the American Heritage Museum now. it is the only one in existence. Great photos.