I’m seeing a few, what look to be field applied digital type camo schemes, not as elaborate as the parade stuff. But a lot is just standard overall green. Main gun tubes sometimes have a yellow or blue band of paint or fabric on them around bore evacuators, as an apparent ID mark. And of course, the typical eastern front mud is all over.

Not related with your question about the cammo, but a warning about Zvezda BMP-2 : it’s the same ancient kit that Dragon released back in 1990, with all the inaccuracies later discovered and widely commented in modeling forums.
If you’re OK with that, go on, it’s definitely a cheap kit.

My advise was just in case 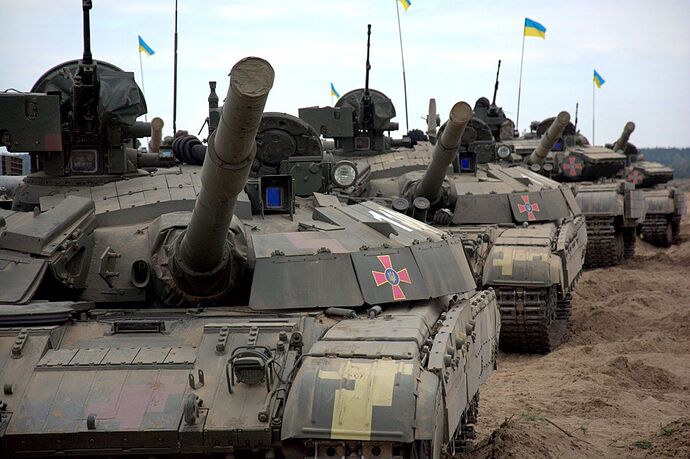 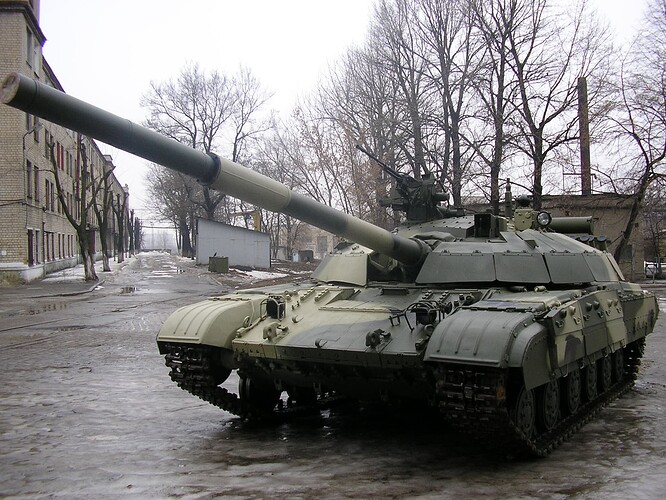 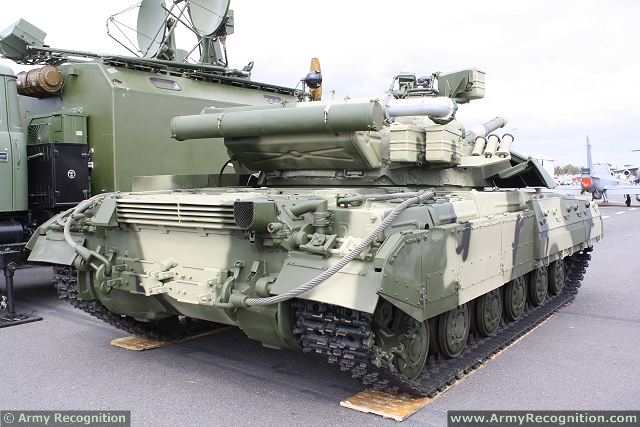 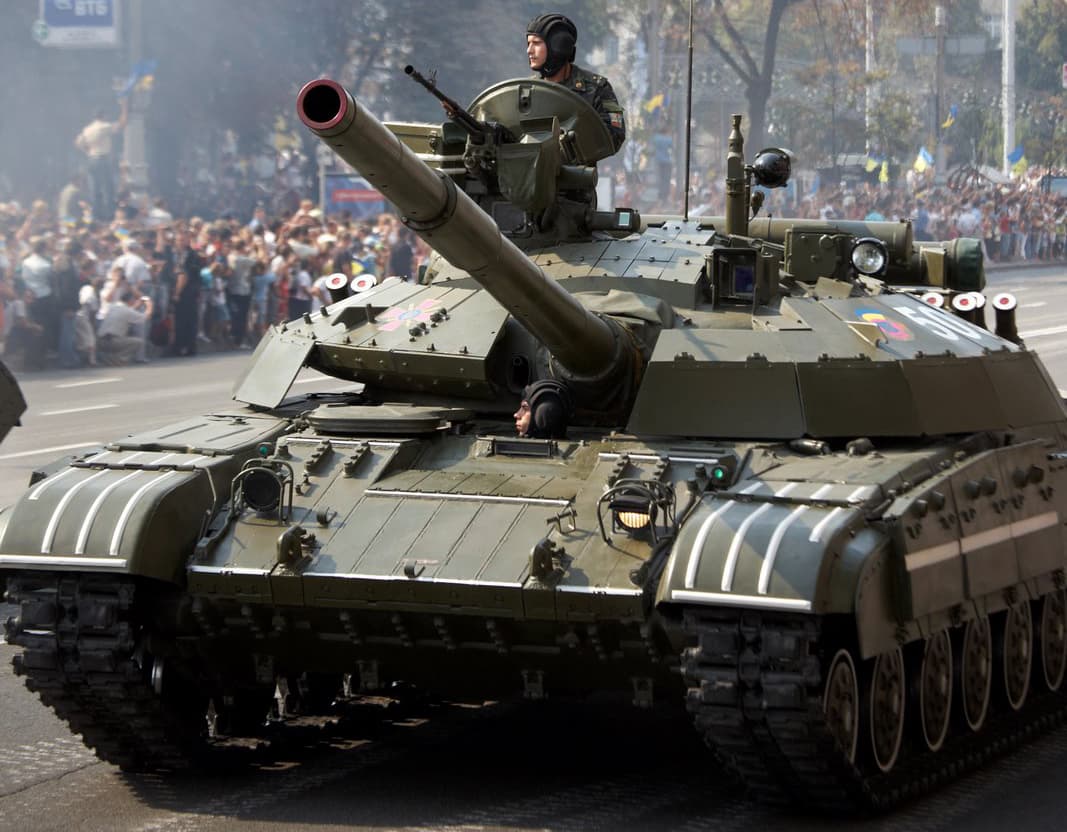 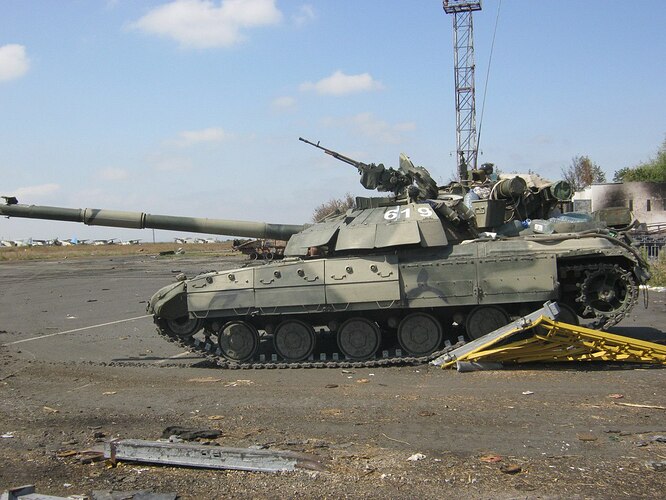 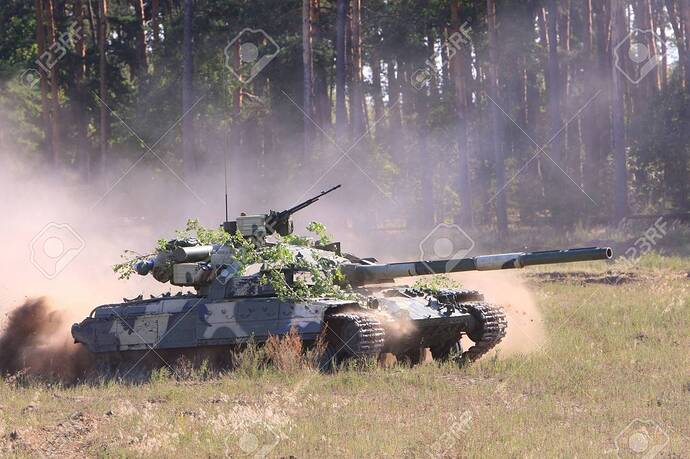 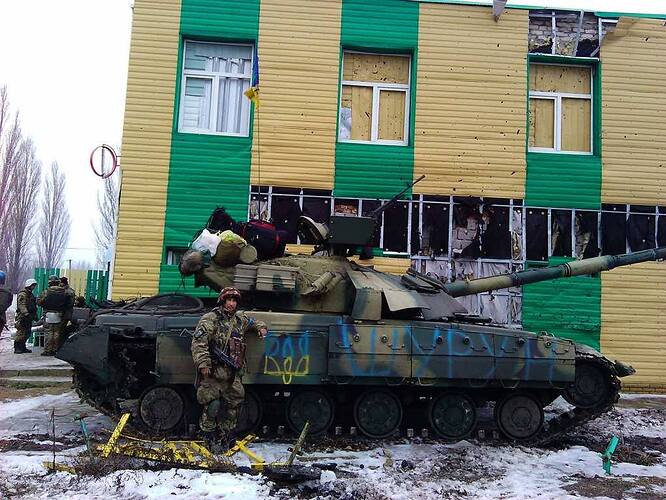 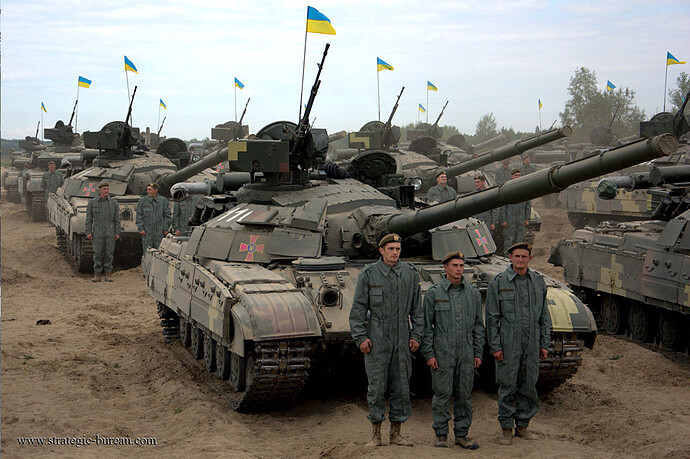 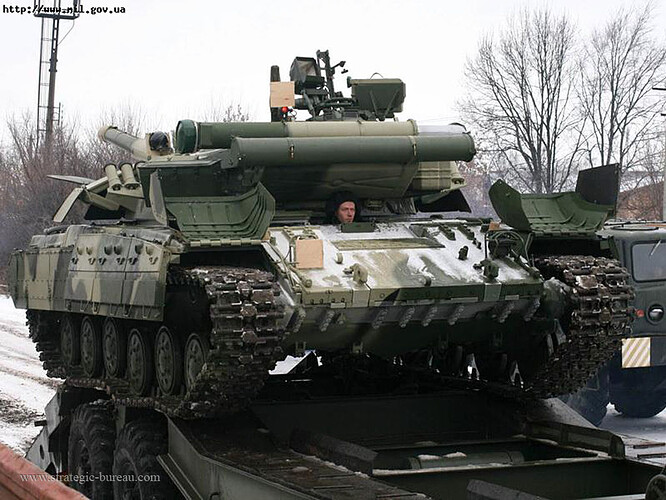 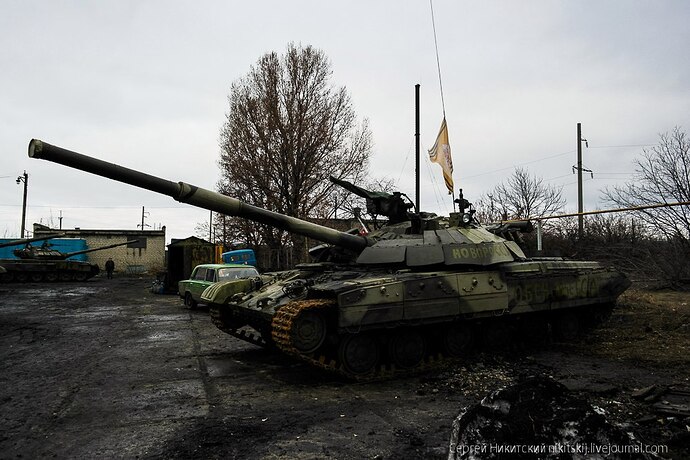 These photos are not recent. I would say the three color camo would be more appropriate

I am currently building Bulat which shall receive digital camo.
Hope this will be useful. 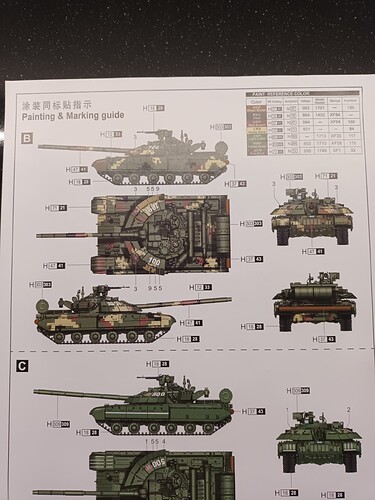 Yes it is thank you very much for your assistance

Are these photos of any good to you? 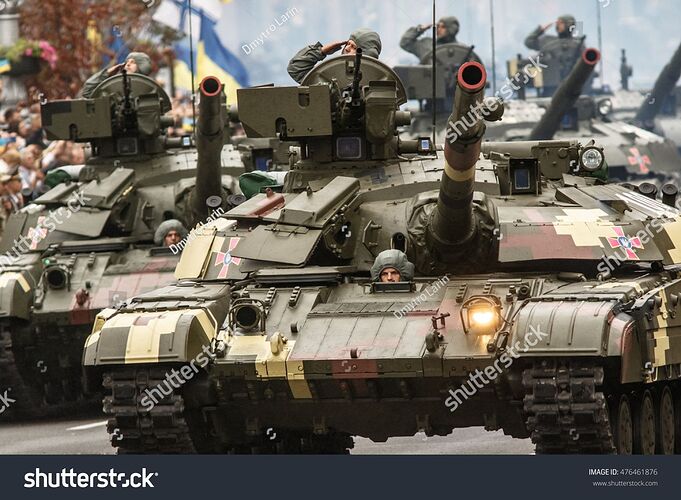 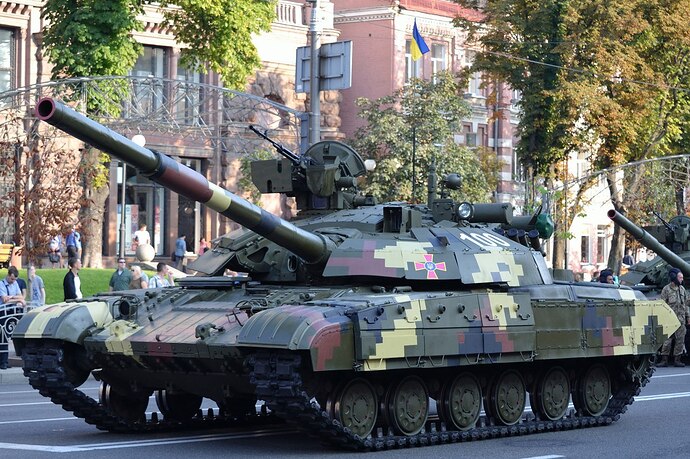 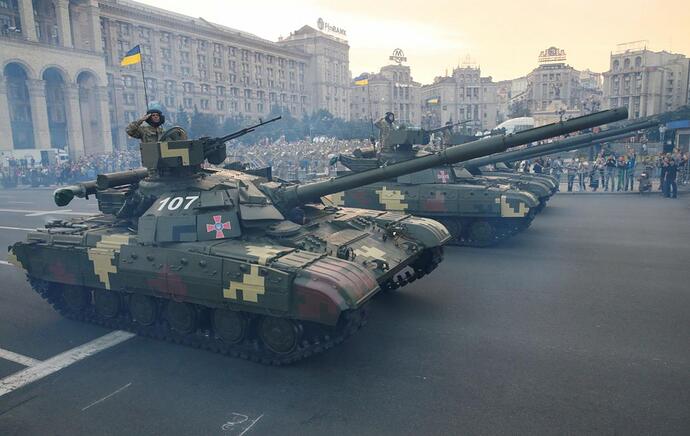 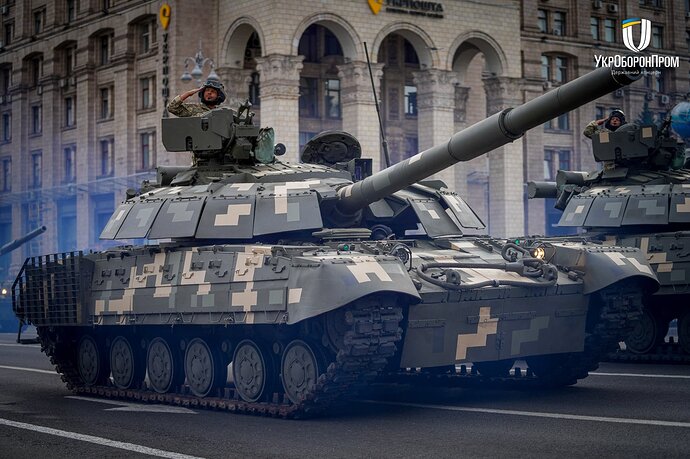 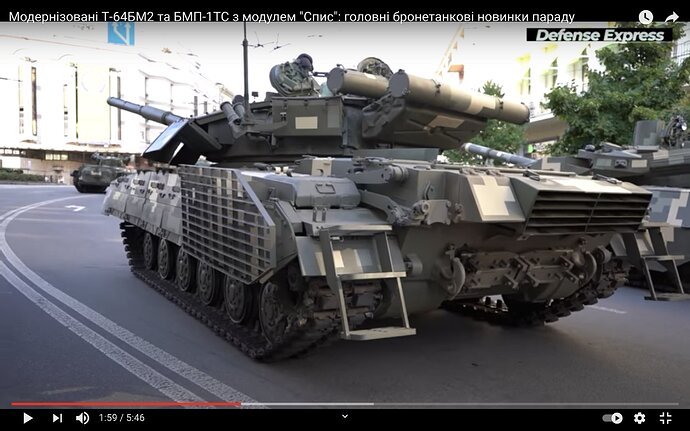