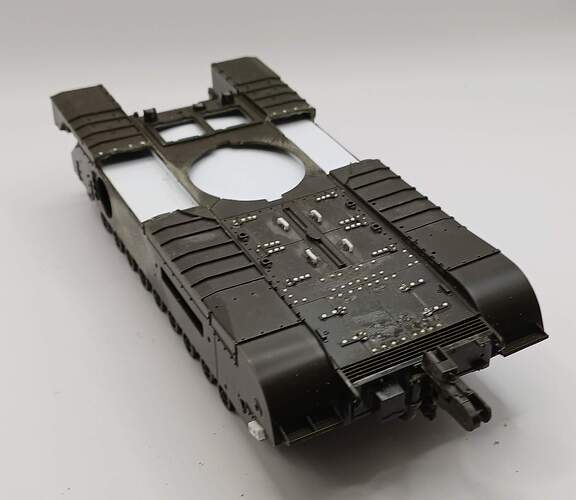 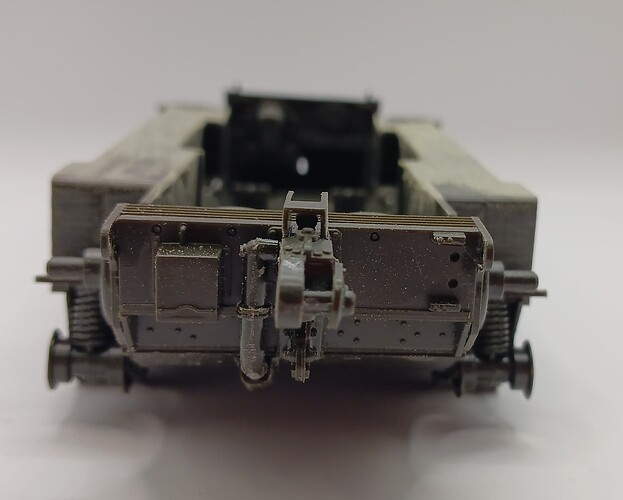 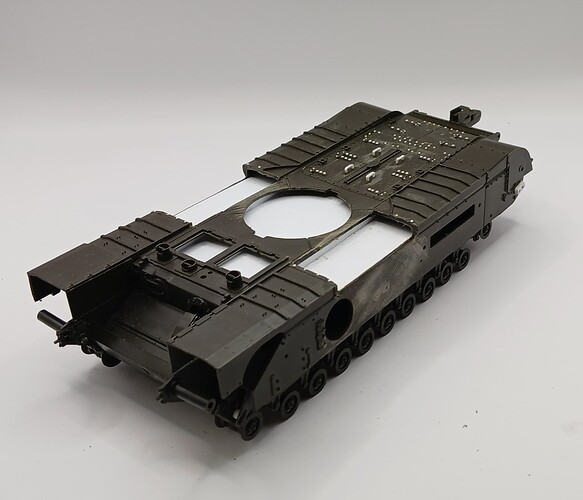 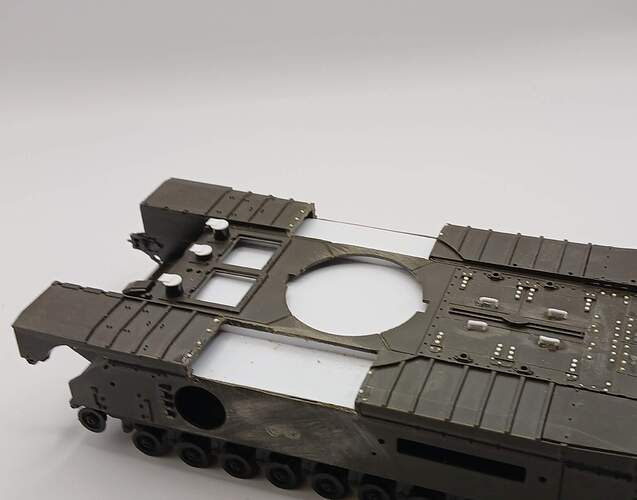 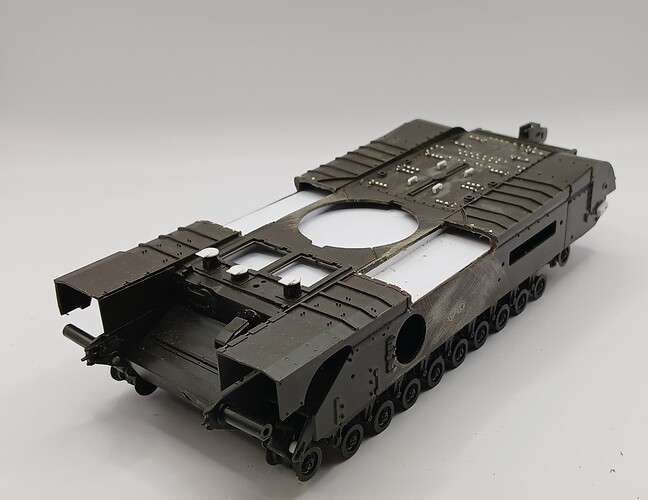 Nice detailing to bring up to spec… Which one are going after ?

Im doing the early MK VII for wwII era. TAMIYA actually did theirs as a Korean war one

Loving all the Churchill builds you got going on! I really need to get back to my dieppe build

I did one of the gun carriers also . I add some pics.

Been doing a bit wore work on the crocodile. Added some stowageand tarps and a few more bit of goodies 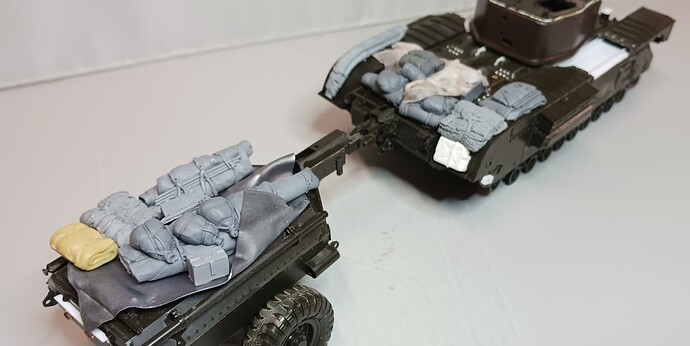 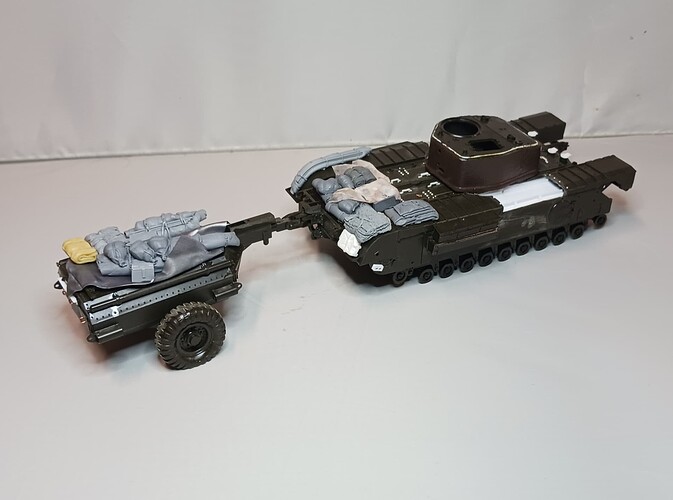 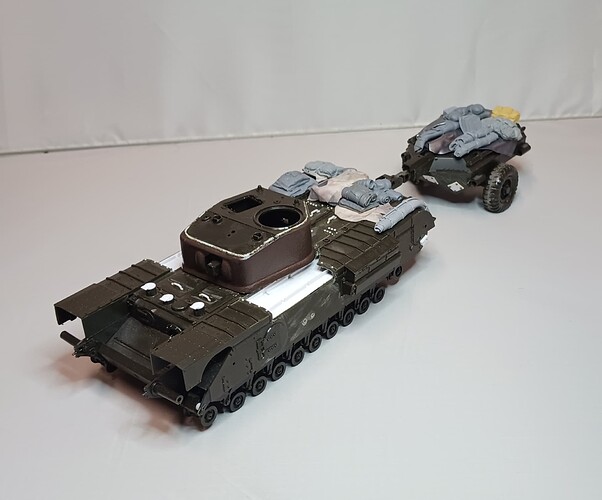 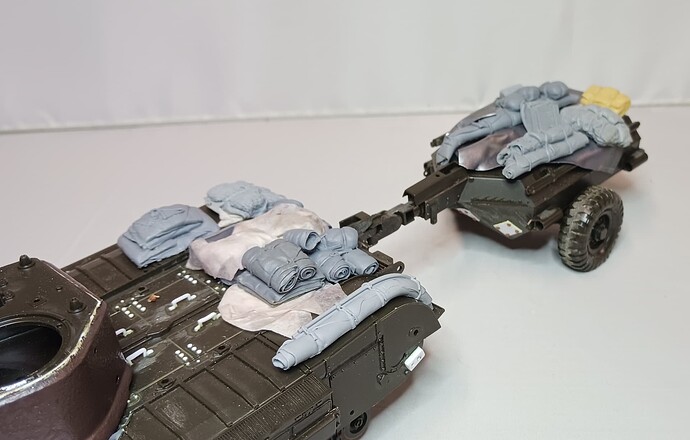 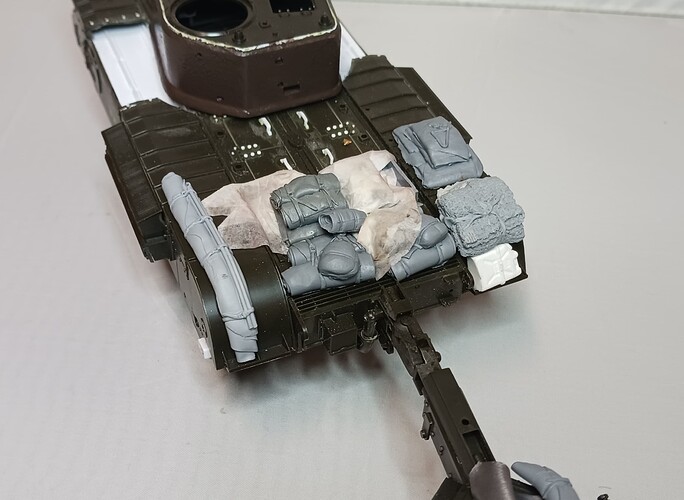 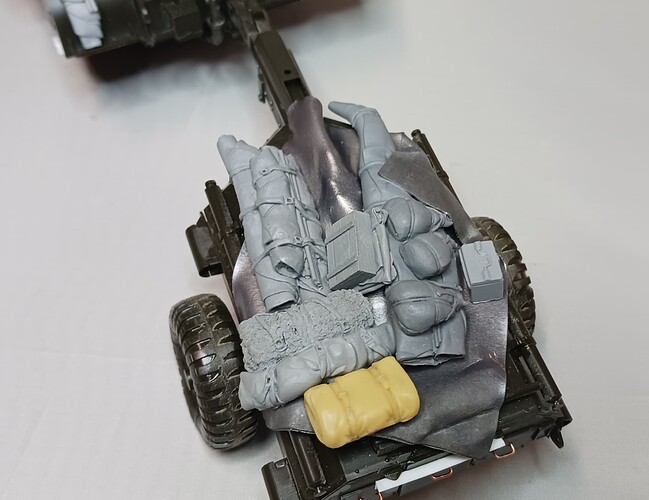 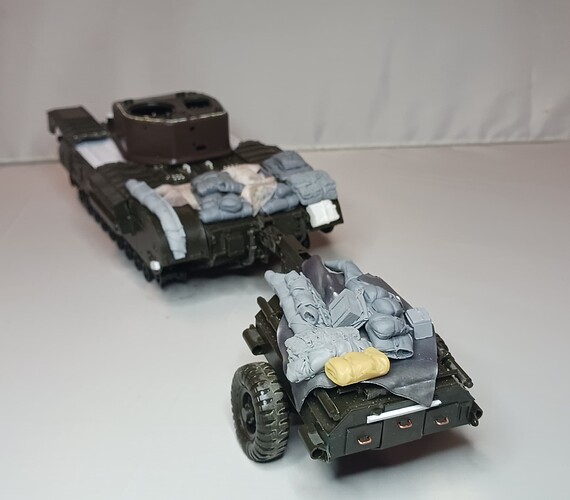 I havent added it yet .

These bundles look great - whose production is this ?? The white canister looks like a modern plastic ??

Most of that is value gear from steve munsel. Some is old verlinden and the white piece is some recast i found at a show

I like the longitudinal tarpaulin the most (Tent ??) … and change the canister to a different one …

Yes i plan on changing that

A quick update on the croc build . Added more stowage and did a bit on the base as well as some paint work.
Just got the figures for this one 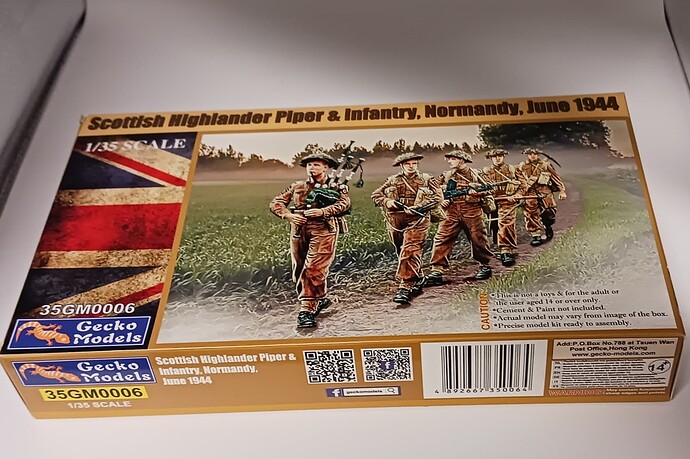 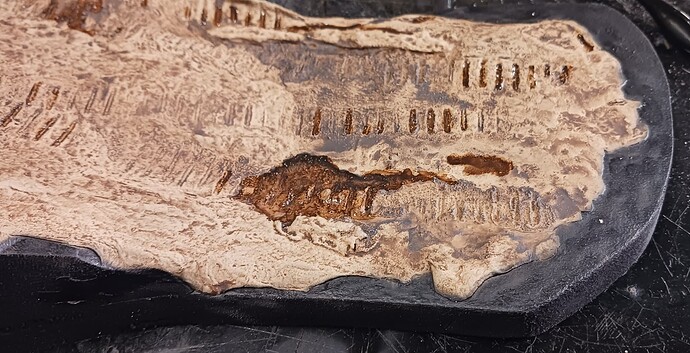 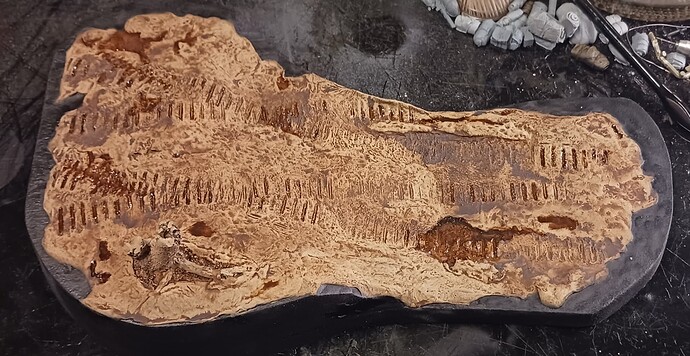 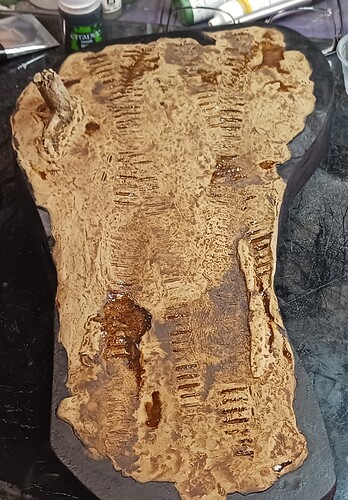 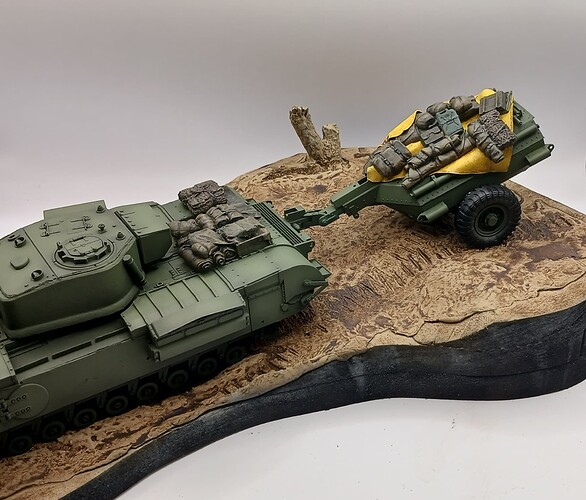 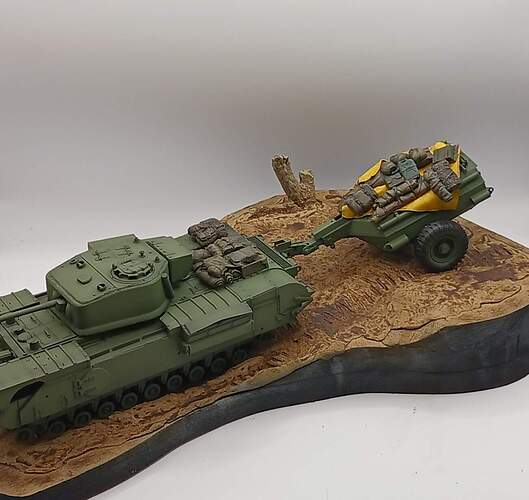 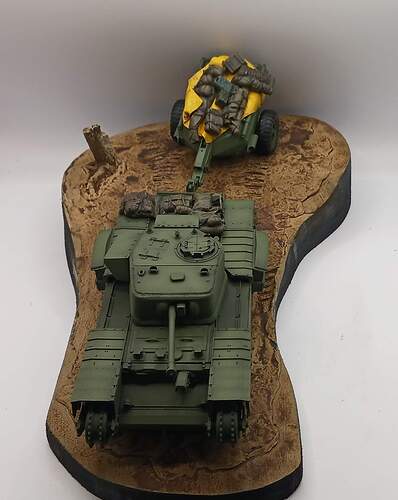 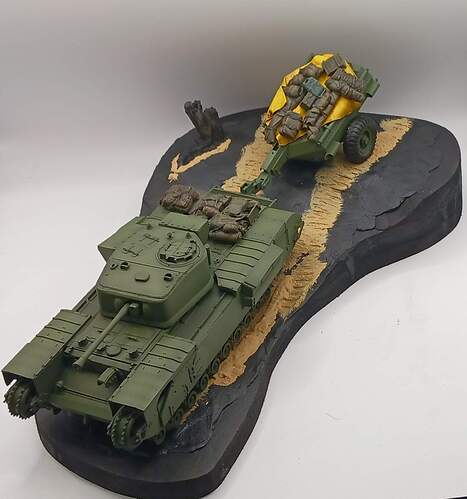 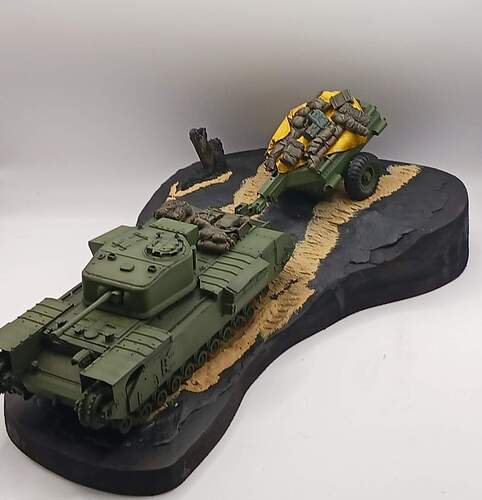