Would anyone happen to know what the current color is on the Tiran 5 used by Uruguay is? 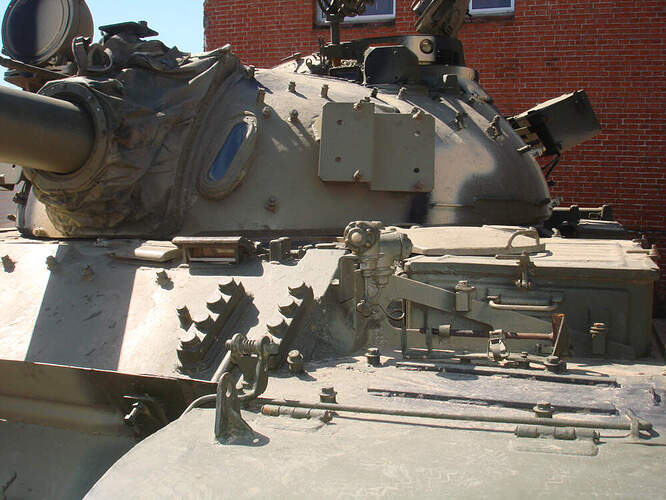 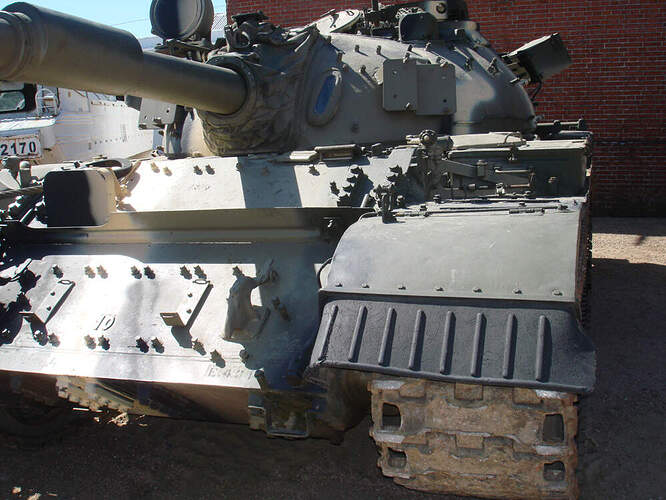 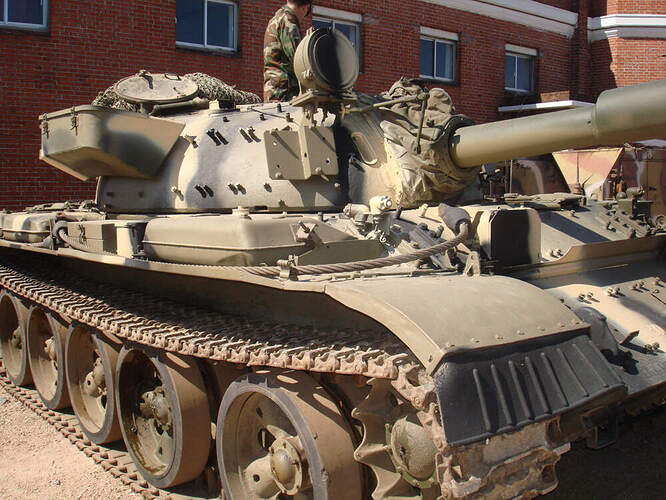 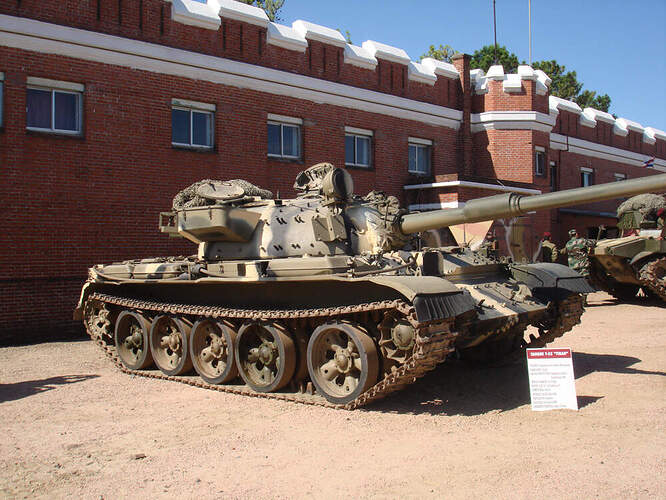 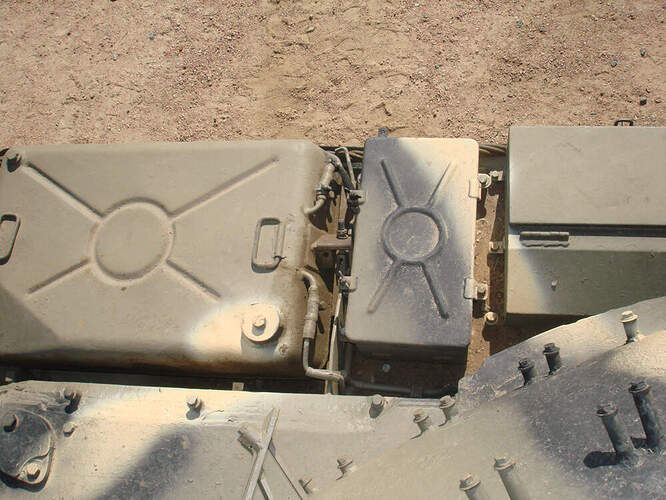 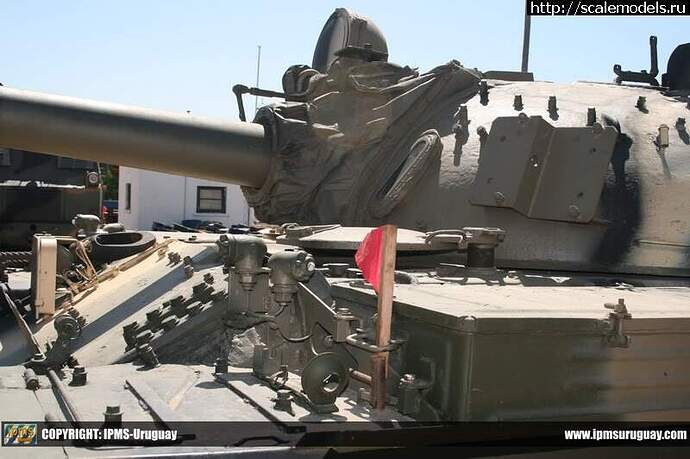 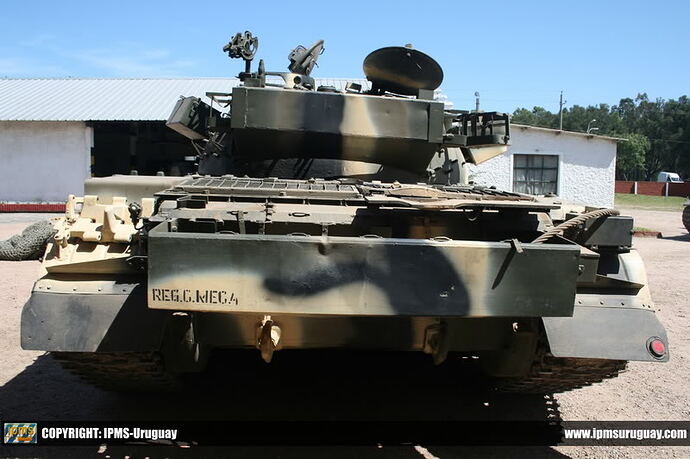 Uruguay changed their minds often and could not decide the camo they liked. From just green or olive to something like MERDC and even a three color one. 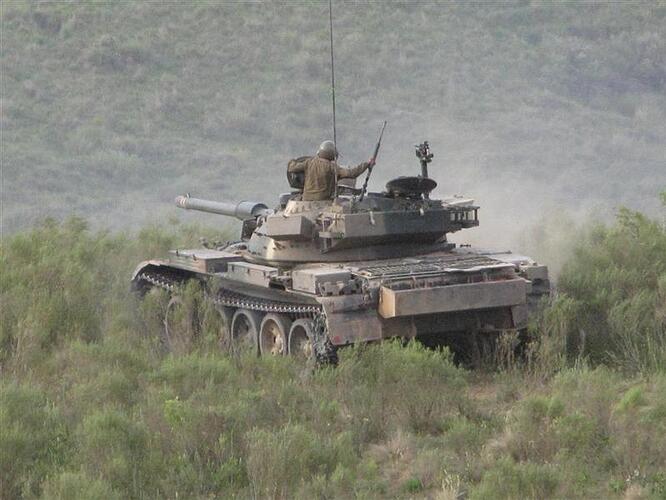 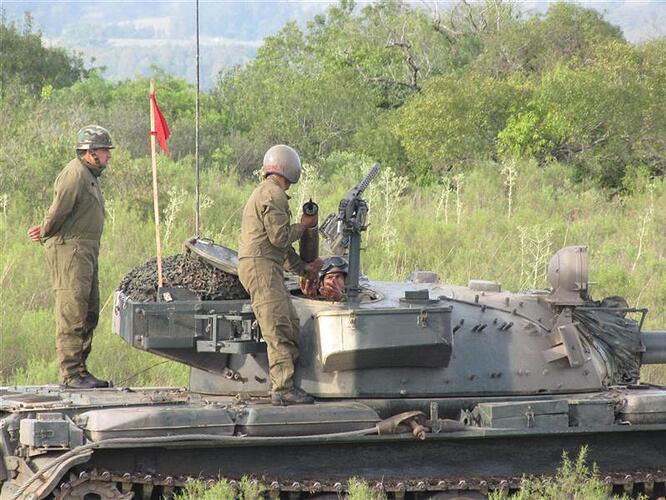 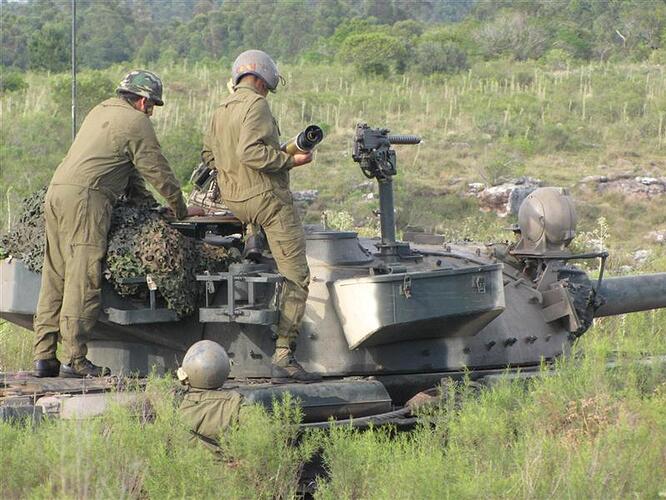 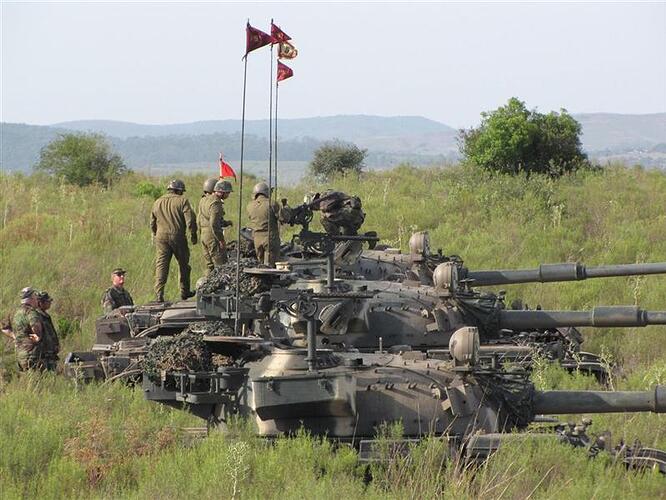 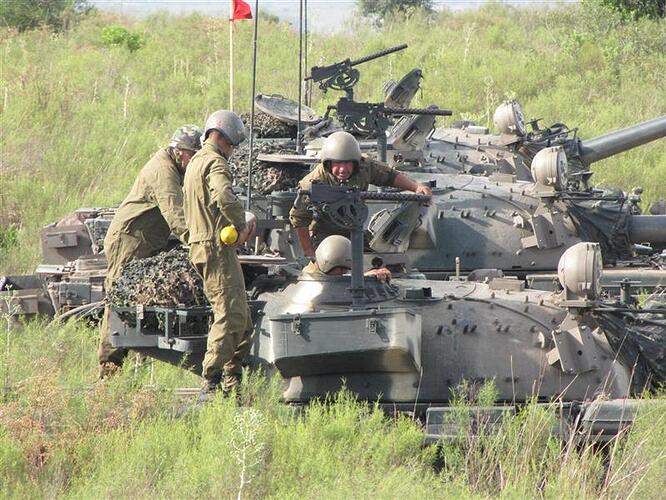 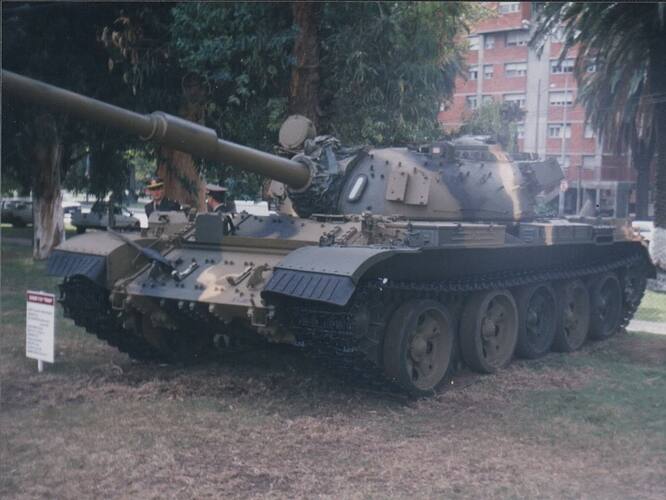 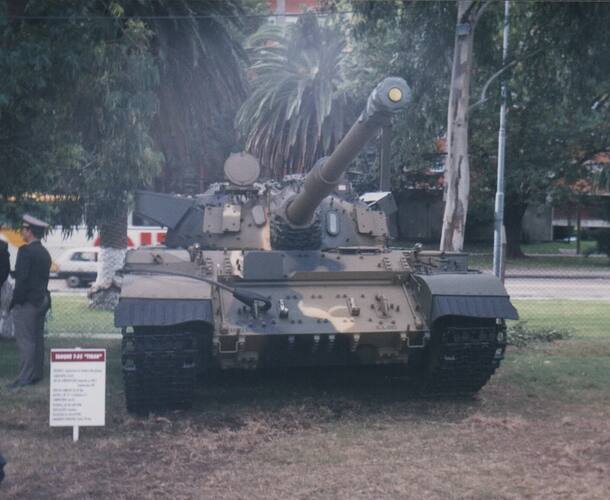 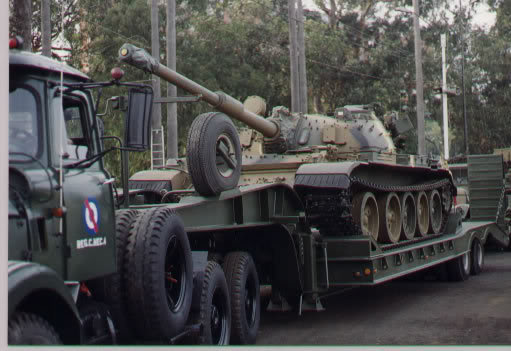 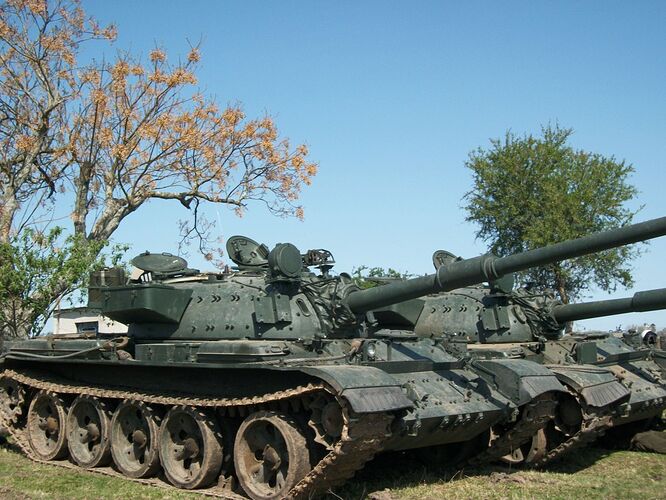 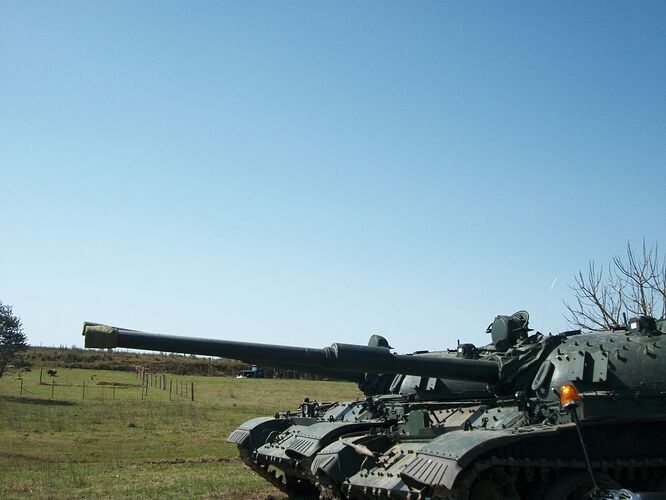 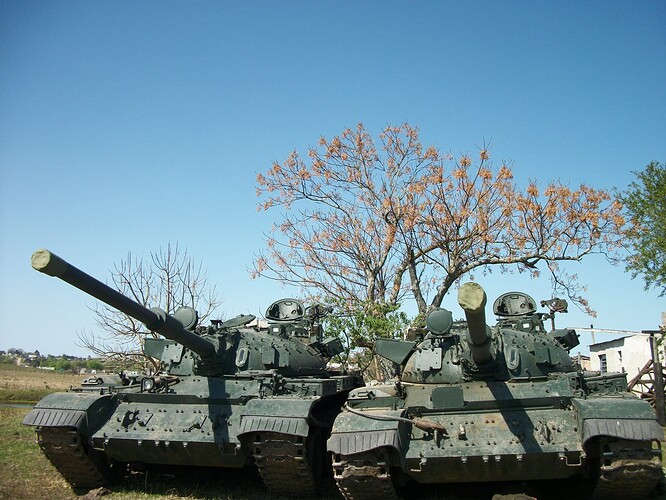 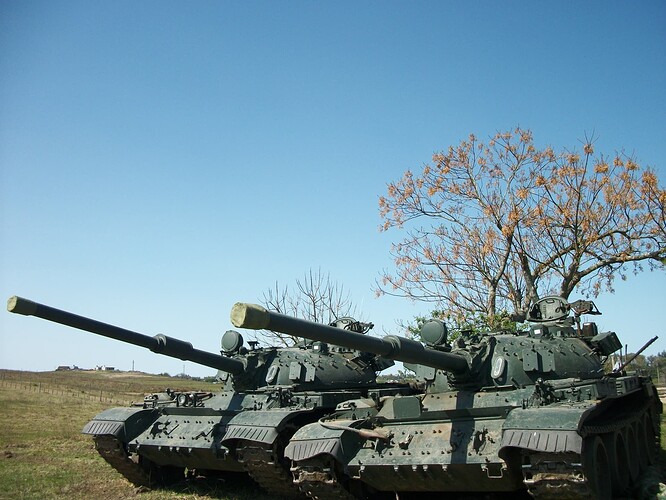 Weird , are those the T-55s the IDF captured from the Arabs and put M2s on them…

I always thought they where auxiliary…

never thought they where in general use

They are indeed. Uruguay got some, Rhodesia too I think. 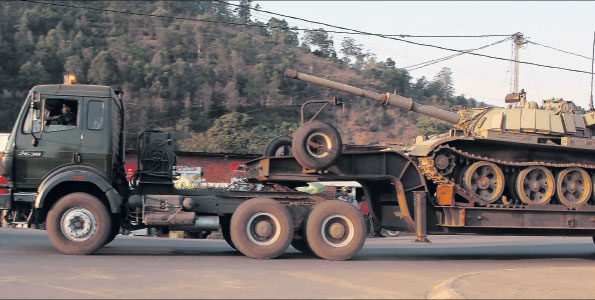 when did they get them ?? (I Know Rhodesia had a close relationship with Isreal)

If I recall correctly sometime in the early '90s the IDF decided they could do without them.

They probably had much better tanks by than

Indeed. They served in reserve units until 1990.

Rhodesia too I think.

Israel did not sell any Tirans to Rhodesia. AFAIK the only MBTs ever operated by the army of independent Rhodesia were the 8 T-55s received from South Africa.

You are probably right, all I remember is that some were sold to an African Nation

to make it a quick build i think ill go with overall green but not sure which shade of green to use
you think NATO green?

I would use something a bit darker in shade.

What colors did you use?
also did they all have the mounting bolts for the reactive armor?