Does the US Army currently have a camouflage uniform specifically designed for winter training?

I have a small-scale model of the M1126 Stryker that I want to incorporate in a snow scene (a winter training scenario), and wonder whether the two infantry figures I intend to add to the scene should be wearing a specific camouflage rather than the standard ACU.

Check out the various photos at the link. Plain white and predominantly white camo shown. Not sure what is current at this date. 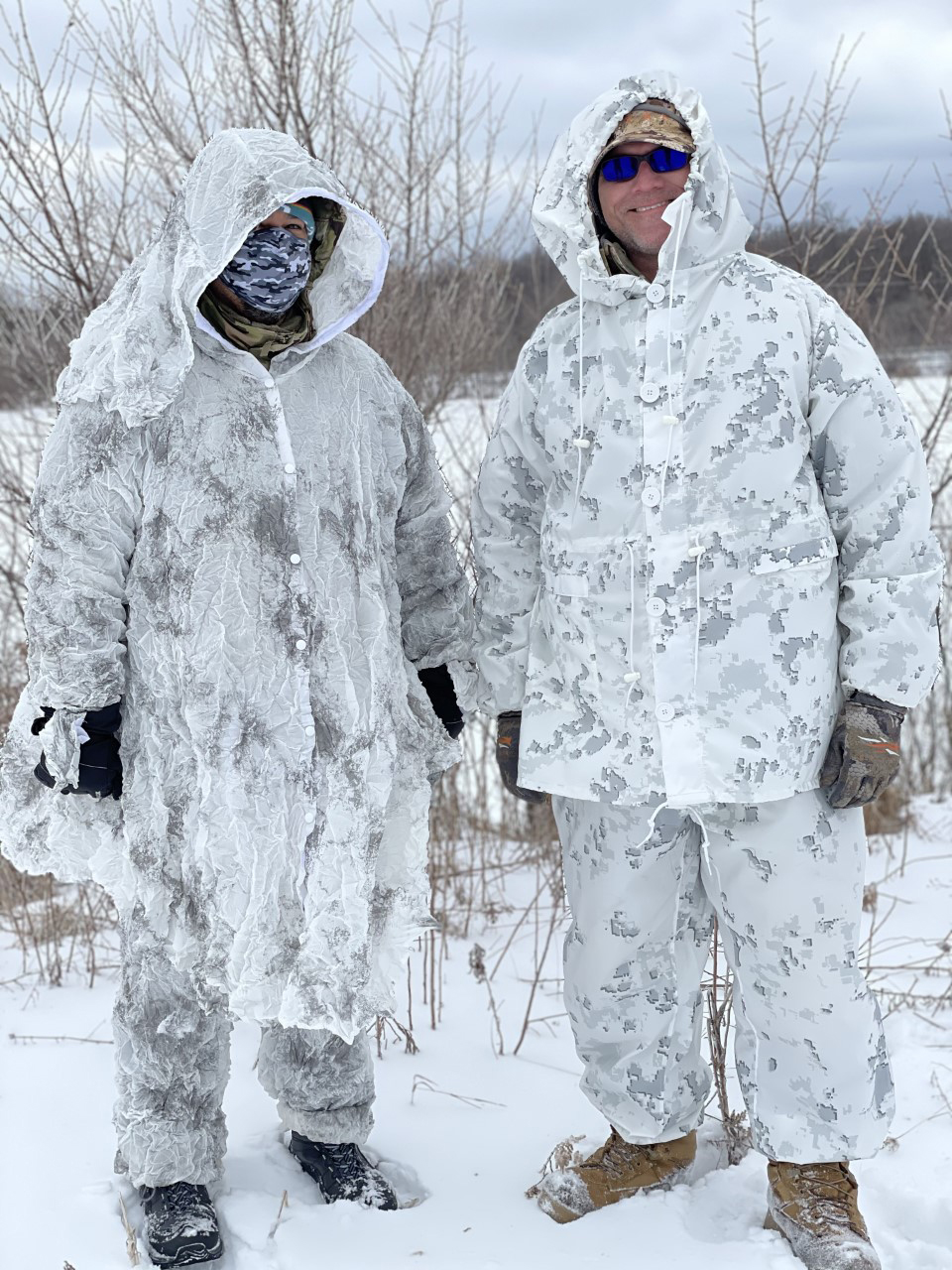 Many thanks … most interesting!

The above snow camo is just a test. There is no current winter uniform. You just add layers to your OCP (woodland-ish) camo uniform. The additional layers are also OCP camo.

The guys up in Alaska used to get issued overwhites. I don’t know if that is still in the system up there, but it was in the past.