I’m thinking a bigger truck, not a mere jeep, meant to carry a number of people. How would such a vehicle be marked? 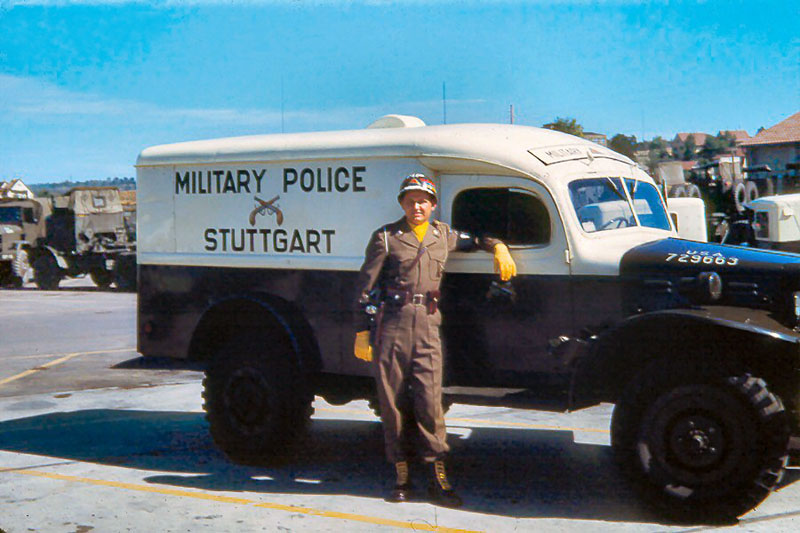 Wow that just made my to list… Very cool looking truck 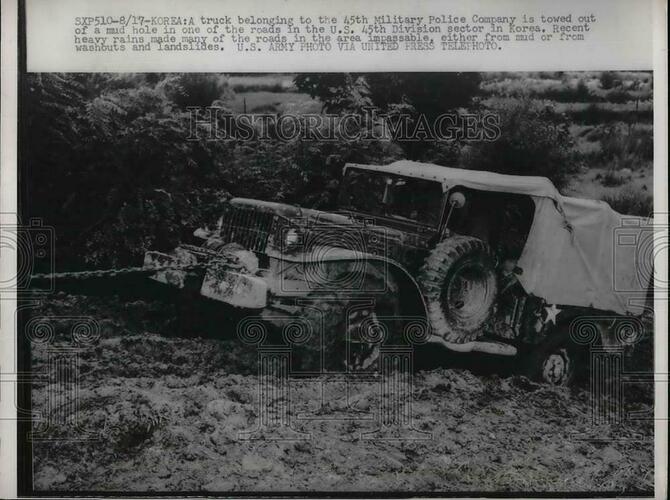 Thanks. I have the Tamiya 2-1/2 tom GMC truck but I’m sure they were used as well.

Usually, MP units had the organic vehicles that were meant to support the unit operations. The period you are looking at would have included 1/4 ton trucks for MP patrols, 3/4 ton trucks (M37 or similar) for maintenance/support, and a couple of 2 1/2 ton trucks for mess truck and supply truck.

Vehicles used to transport groups would be tasked from supporting transportation units. As such, these trucks would not be marked as Military Police; that would only apply to the MP unit vehicles. Even then, local policy would dictate how the MP vehicles were marked (windshield and spare tire markings, bumper codes, or combination.

Thanks. I was never sure of that myself.

I remember the scene from the movie “Witness For The Prosecution” where Marlene Dietrich is the entertainment at a club in postwar Germany and when a fight occurs there, a jeep and a truck pull up outside the club building carrying military police to quell the riot.