Hello. I’m looking for some advice. I am in the process of building a 1/16 M1a2 sep Tusk 2 from I think 2008/09 and want to add a couple of crew.
My question, is the Verlinden “Desert storm” tank crew figure figure suitable, if not what changes would be required?
I am a little out of my depth when it comes to uniforms etc but I want to give it a go.
Regards to you all.
David.

The Verlinden “Desert Storm” Figures would not be suitable especially at that scale - In 2008/2009 the US Army was wearing the Universal Camouflaged Pattern Uniform verse the “Chocolate Chip” Desert Uniforms issued during Desert Storm. The UCP did not have buttons, it had a zipped and velcro that secured the front of the blouse and the sleeve cuffs.

Hello David. Thanks for your reply.
I should have guessed it wouldn’t be that easy. I have found photos of the uniform you mean, so that just leaves the body armour, that seems to change in every photo I look at!
One thing I have found very frustrating is the number of photos that do not have dates on them…
Thanks again.
David.

To me it appears the figure has a standard flak jacket of the era, that was replaced by spall vest and IBA and now I think they use something different. 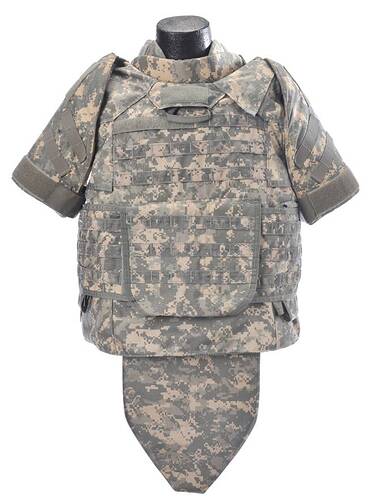 It is basically the same vest that is still worn today, just in OCP camo now. 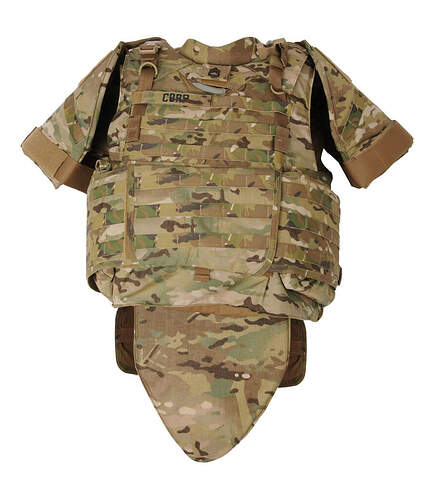 Thank you for the replies and photos, at least now I know what I have to get the figures to look like.
Any body have any suggestions for a good starting point (1/16) figure wise? There does not seem to be a lot of choice 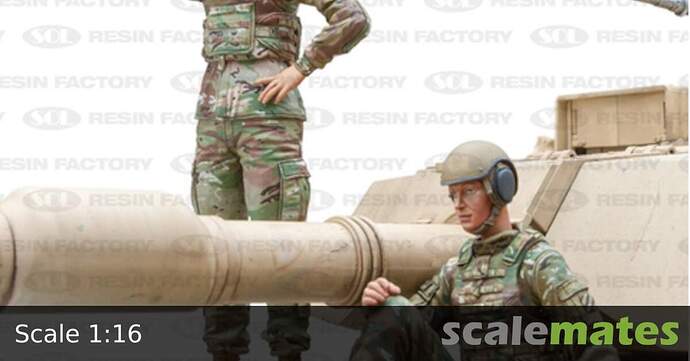 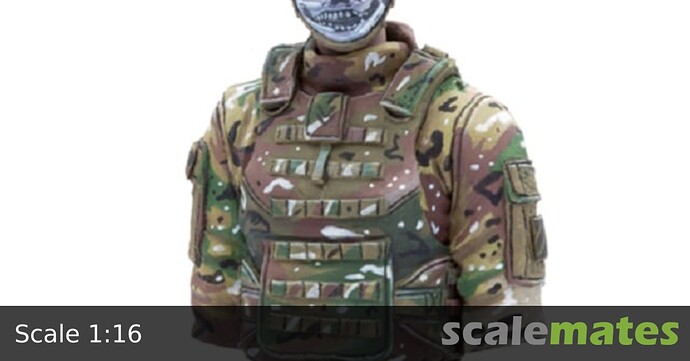 Hmm, I guess I can change the heads but they do seem to be, well, a little lacking in the chest area

Even allowing for the body armour they look very shallow chested, maybe it’s the photos because they also appear VERY tall and slim.
But thank you for the suggestion, it’s another option.
David.

Not sure when the Army allowed females in the tank but it could be later the your timeframe. With the IOTV I don’t think you can tell one way or the other.

Not sure when the Army allowed females in the tank but it could be later the your timeframe.

Women were allowed in all combat arms branches in 2015, so yes, later than his timeframe.

Women were allowed in all combat arms branches in 2015, so yes, later than him timeframe.

Allowed and serving is two separate things but still later then his timeframe. I mentioned the US Army because the first Marine female tank officer was not til 2018 and I don’t recall a Marine enlisted female graduating tank school before it was shutdown.

1st US Army female armor crew member was in June '16.