Hull breach left USS The Sullivans listing into waters by naval museum on shore of Lake Erie. Crews in Buffalo, N.Y., are working to keep the decommissioned World War II-era destroyer USS The Sullivans from sinking after its hull was breached on Wednesday.

Crews working around the clock to save USS The Sullivans 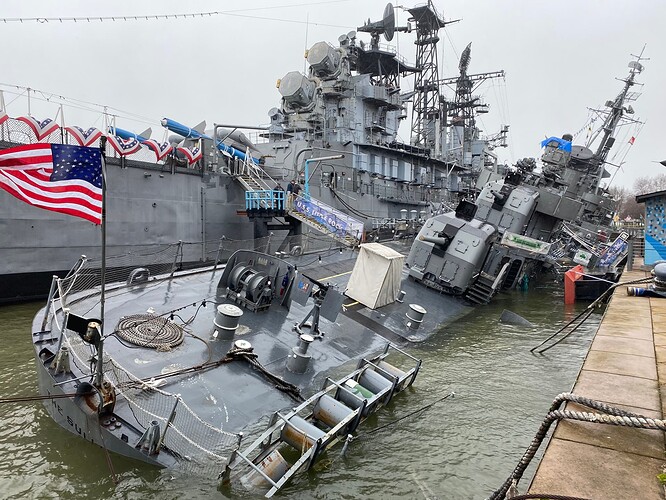 I hope they can save her… 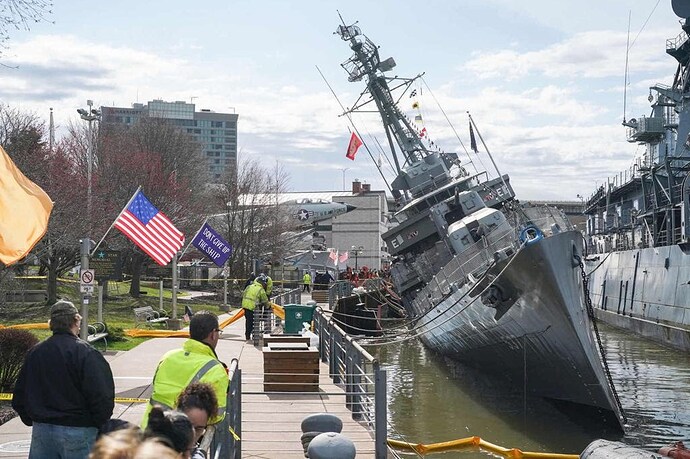 Are these the dire consequences the Russians threatened in retaliation for the sinking of the Moskva and continuing to send weapons to Ukraine? Asking for a friend.

Nice update and good effort by all those taking part in the rescue. Every effort should be made to save her.

Whats the ship next to her ? I take it that its berthed at a Mil museum or similar ?

Hi John, the other ship is the USS Little Rock 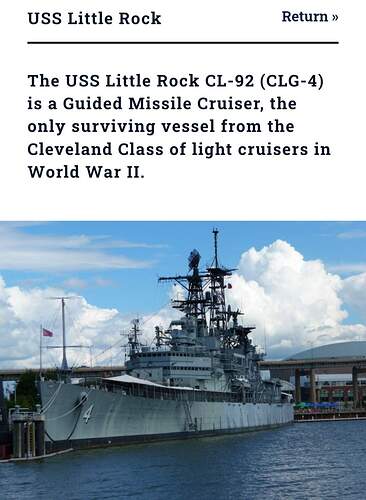 The stealthy USS Croaker a Gato class WW2 submarine is also at the museum apparently just out of sight in the videos. 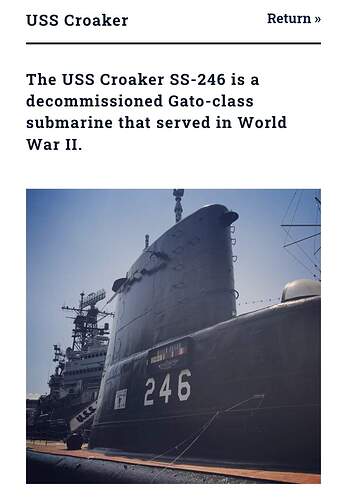 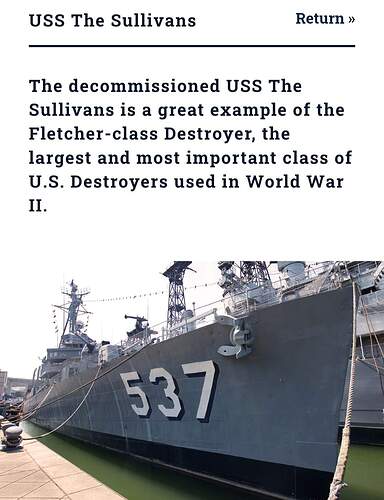 50+ holes patched in hull, 95% of water out of ship - temporarily repaired