Krupp was commissioned to build twelve pairs of special diesel electric locos for use as locomotive power for heavy railway guns immediately before and during World War II. The locos, of which only four pairs appear to have been completed, were designated D311.01 a/b through D311.04 a/b by Krupp and V 188 by the DRG; the units that survived the war were eventually known by the DB designation of BR 288.

The D311 / V188 loco sets were used during construction of the heavy railway guns, to move the guns into place along curved tracks that were used to aim the guns, and to provide power required to load and operate the guns. The locomotive sets had to be powerful enough to move the extremely heavy gun sets and had to operate in a combat environment (i.e., without the benefit of overhead electric power and without smoke/steam plumes that would give away camouflaged locations). 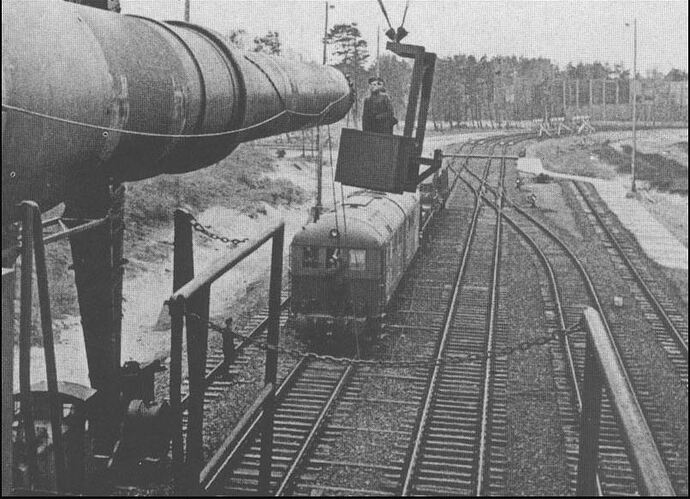 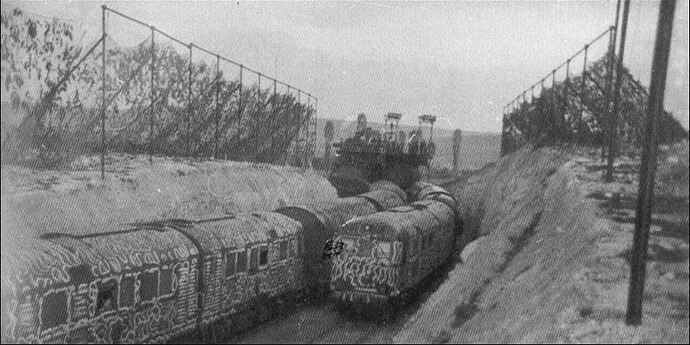 Any idea what the colors would be during its military service?
Thanks
Dan 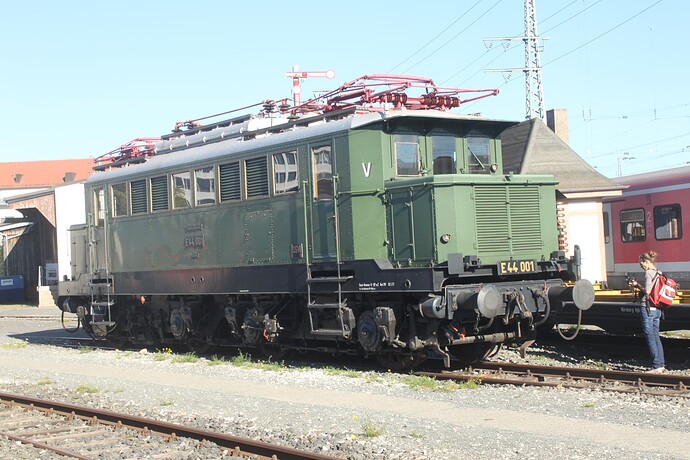