Just back from 3 days at Australia’s version of Bovington’s Tankfest - The AusArmourfest at the Australian Armour and Artillery Museum. Lots of great things to see, but this especially may interest some of you - Inertia starting a Panther tank. This has all original engine, transmission, etc… Note, this is not my video, but I was standing behind this guy!: 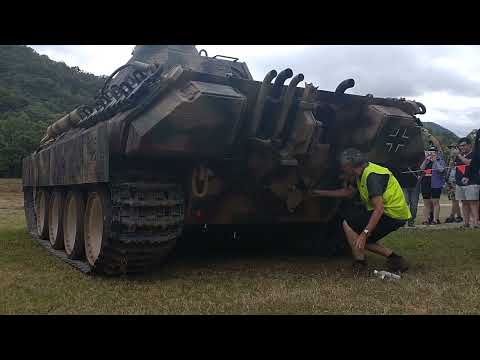 …and yes that is Nick Rutherford from Combat Dealers. Nick and Phil were at the event…

Cool. Like the way they are in character in Black Panzer uniforms. So that’s what that bracket is on the back of a Panther near the bottom access plate, it’s a starter button!

In my copy of the ‘Panzers in Saumur’ book, there is a description of the way the Panther’s engine could be fired up using the Bosch inertia unit linked with a special universal-joint adapter to a Kubelwagen engine. 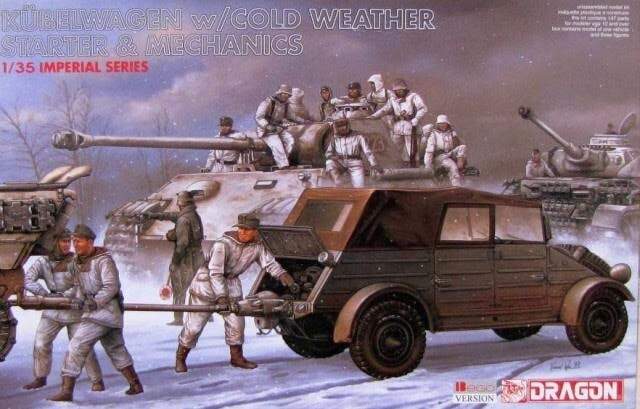 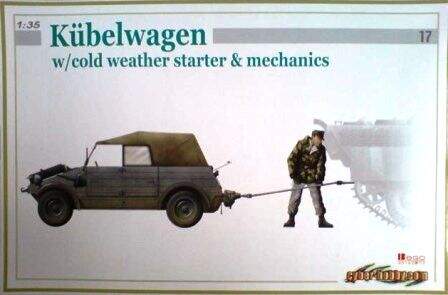 The parts for the starter in the kit are also included in Dragon’s SdKfz 250 mechanic set: 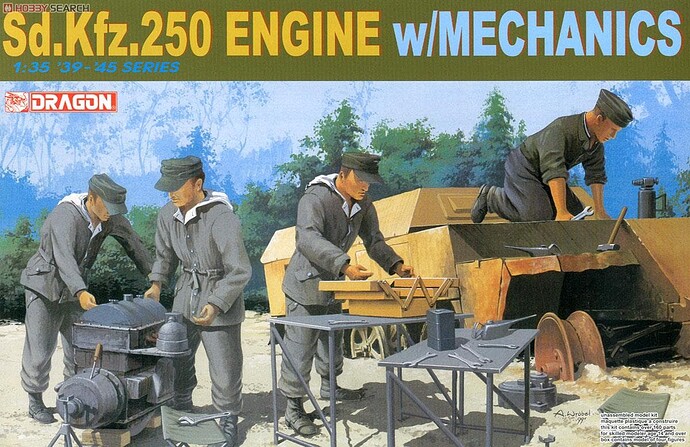 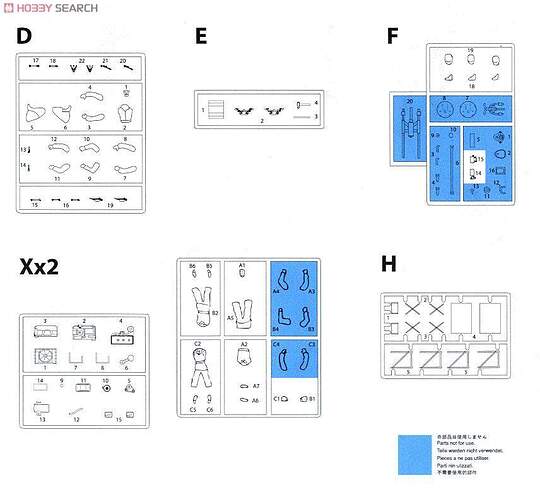 It was pretty impressive. I was watching that from the Commander’s Deck. The boys certainly had to earn that start-up.
Great to see the big cat moving. And overall an awesome event.

Ha ha. I left the Commander’s Deck to get a better view. Probably rubbed elbows with you up there at some stage. Did you find your slice of SdKfz 251 Torsion bar in the goodie bag? 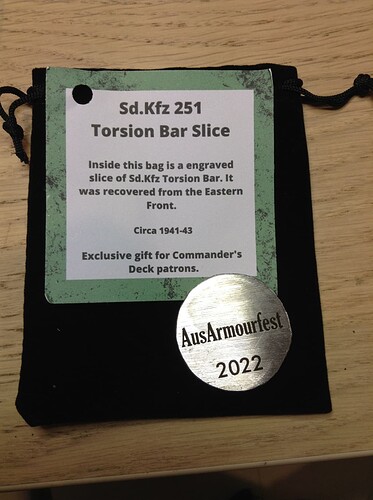 Too funny! Yep, that one went straight to the pool room.
No doubt that we rubbed shoulders during the queues to ride, lunch and in the workshop tour.
Commander’s Deck, and indeed the whole of Armourfest, was an awesome opportunity to speak with a whole heap of like-minded people. I was a bit gutted that the Firefly went out of service so quickly - and thrilled for the blokes who were quick enough to get into it early. Lesson identified for next year.

Yeah. I have been wanting to ride the KanonenJagdpanzer but the last 2 years it was put out of commission before the rides commenced. Last year it was in the parade on the Friday, but parked up the back of the track for the rest of the weekend. This year they took it for a test run in the week preceding the event and, in the words of Rob L’s daughter “something went bang and there was a lot of oil everywhere”. Always next year…