What are 'SS Standarten'?

As I was reading through the ranks of the SS as part of my study of the combat history of the 17. SS Panzergrenadier Division, I saw the term SS Standarten pass a few times. I believe it was in the context of personnel or something. I’m wondering what it actually is.

It was a paramilitary branch of the Nazi Party. In Nazi Germany, the Standarte (pl. Standarten) was a paramilitary unit of Nazi Party (NSDAP), Sturmabteilung, NSKK, NSFK, and Schutzstaffel (SS). Translated literally as "Regimental standard", the name refers to the flag paramilitary formations carried in formations and parades. The Sturmabteilung (SA) was organized into several large regional groups (Gruppen). Each Gruppe had subordinate brigades (Brigaden). From 1934 until 1945, subordinate to each brigade were 3 to 9 smaller regiment-sized u... A war flag, also known as a military flag, battle flag, or standard, is a variant of a national flag for use by a country's military forces when on land. The nautical equivalent is a naval ensign. Under the strictest sense of the term, few countries today currently have proper war flags, most preferring to use instead their state flag or standard national flag for this purpose. Sound trumpets! Let our bloody colours wave! And either victory, or else a grave. Field signs were used in early warfar... In military organizations, the practice of carrying colours, standards, flags, or guidons, both to act as a rallying point for troops and to mark the location of the commander, is thought to have originated in Ancient Egypt some 5,000 years ago. The Roman Empire also made battle standards a part of their vast armies. It was formalized in the armies of Europe in the High Middle Ages, with standards being emblazoned with the commander's coat of arms. As armies became trained and adopted set for...

One example of a standard 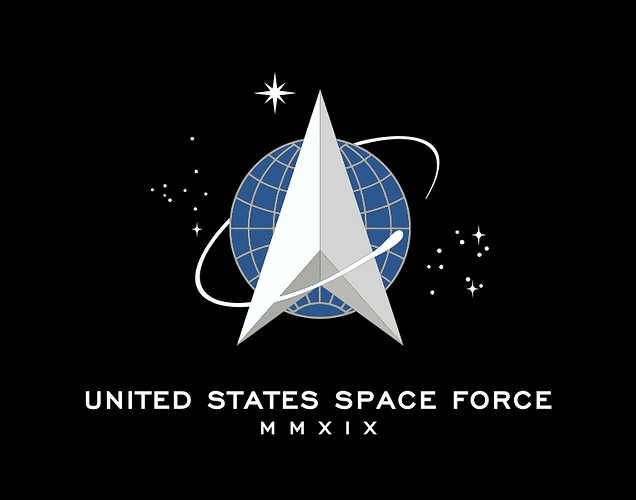 In this case it is a roundabout way of saying unit by referring to something which had its own flag (Standarte). The smallest unit that carried its own flag was probably a Standarte.
The Nazis loved their symbols, waving flags, fancy uniforms, pompous names.

In older times military units were sometimes referred to by the nobleman who was their commander. “The Duke of Gloucester has arrived Sir!” meant the whole unit that the Duke was commanding, the Duke and all his soldiers

Standarte equates to regiment, as in a three battalion US type regiment. Hence in the SS the commander, a full colonel is an SS-Standartenfuhrer. In the British army, the equivalent unit would be a brigade.