What is this box?

Comes with Meng’s M4A3E2 kit.
Thanks 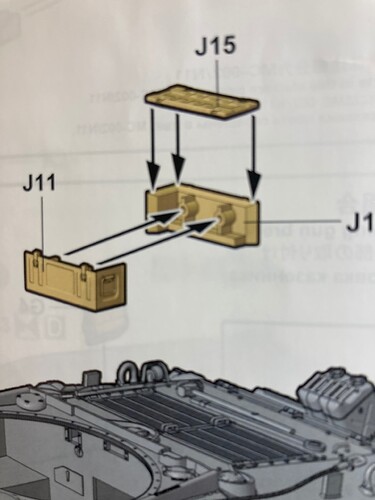 It’s some kind of metal ammo box. Empty ones were frequently used for storage containers.

Looks like a British ammo box. Not likely to be found on a Sherman Jumbo, as those were all US.

Here’s a pic of the box on a Jumbo- The first tank to break into Bastogne during the Battle of the Bulge was...

Although its opening has been delayed due to the COVID-19 public health emergency, the National Museum of the United States Army in Fort Belvoir, Virginia, houses historic Army artifacts like an M2 Bradley Infantry Fighting Vehicle from the 2003 Inv…

No, I still don’t know what the box is.

I see the picture of the JUMBO but where is the box? On a side note I remember seeing this tank when I was stationed in Vilseck from1992-1995.

This tank has been in many Karsenes over the years-it was in Erlangen (where I was) before Vilseck.

It’s a salvaged British metal ammo box. Could be the one used for the 2" bomb thrower (looks about right for that), but if you measured the kit box and converted those dimensions to full size, 1:1, you could probably find the exact box type and original use(s).

On a US tank, it almost certainly just contains some sort of crew stores. Beyond that, you could speculate that the crew items stored were either some individual’s kit or perhaps collective crew kit like scavenged cooking gear, etc.

Google “British ammo box FSC B167” for some pictures.

Thanks much.
I’m impressed that the kit came with the box to match the famous photo. 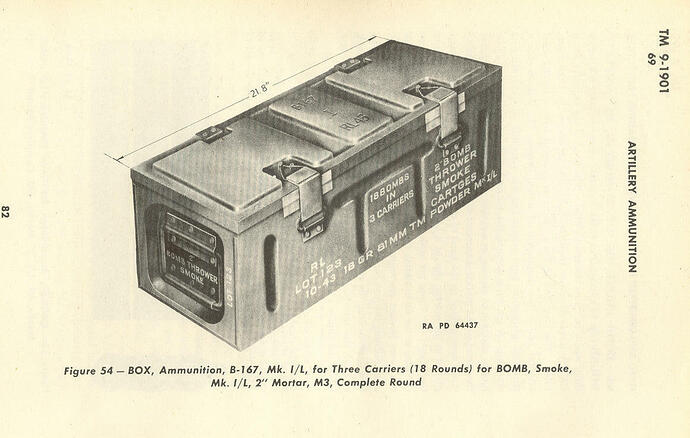