Why did the USMC divest all their Abrams tanks?

"The USMC M1A1s just couldn’t keep up with the US Army’s Abrams upgrade technology that keeps adding more weight to their M1A2s.

Besides weight, cost, fuel and logistics, this was one reason why the USMC divested all of their tanks."

the USMC M1A1s just couldn’t keep up with the US Army’s Abrams upgrade technology that keeps adding more weight to their M1A2s.

Well, they don’t have to. And now, with zero armor, they are not keeping up with anything!
Ken

While I agree in principle, the supply chain/buying power for the A1 was gone and the next tanks had to be A2’s, we probably could have stayed at a base model and not had as many mods but I am sure as base equipment price would be rising so would the additional cost to remove items. In a few “short” years they would have been at the same point with too heavy of a tank for the fleet to support. Our buying power was small for armor so we have always had to bend to the Army’s direction. I think we should have put more money in the AAV and/or LAV heavy gun concept so we would have something more then the 20 mm gun as our largest mobile direct fire platform. Doesn’t have to be a 120mm gun.

The USMC will retain the ACV.

The ACV 30mm and JLTV with RIwP 30mm turrets will provide fire support.

A USMC general said that the 30mm is sufficient for ripping up bunkers, fortifications, obstacles, and enemy armor less than a tank. Loitering Munitions will take out tanks along with drones.

Also bear in mind that the USMC is fielding Precision Strike Missiles from HIMARS that can engage moving land and sea targets. Also, the Naval Strike Missile on NMESIS can also target sea AND land targets out to 100 nautical miles (114 miles). 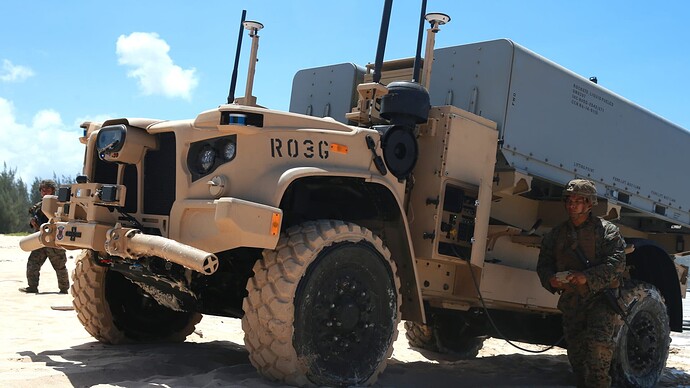 The USMC will retain the ACV and the ACV 30mm nd JLTV with RIwP 30mm turrets will provide fire support.

Wasn’t aware that version hit the streets yet.
.

Wasn’t aware that version hit the streets yet.

It didn’t. They’re testing it right now. The turret is the Kongsberg MCT-30, I believe.

Here are larger photos. The ACV-30 also has additional applique armor added to it. I was almost going to post I am sure Gino will be by to clean up the mess.

It that same with the JTLV’s also? I thought the base model with new with your reporting about the anti drone mods.

So today 20mm is still biggest direct fire support gun they have. I put that above the mk19 40mm and then M2/3 mg. Would that be correct?

Some JLTVs will get that RIwP turret or a 30mm turret that can sport a 25mm or 30mm autocannon.

Currently, 25mm on a LAV-25 is the heaviest caliber outside of USMC TOW and Hellfire launchers. The F-35B has a 25mm external gun pod, but rumors circulate that it’s inaccurate.

The USMC is through with tracked vehicles. The AAV7 was undergoing SLEP and then canceled to save money for the ACV. One flipped over in the surf recently so now ACVs are restricted to just the calm beach areas and bays. I wonder if it has something to do with the V-Hull causing it to roll over.

Some think that the USMC should purchase the Centauro II 120mm 8x8 tank destroyer, but the USMC seems more interested in pursing a Armored Recon Vehicle first.

The reasons the USMC is divesting all heavy, tracked vehicles has more to do with strategy; redesigning the force as a more agile, light, deployable unit to fight in the littoral battlespace. This was outlined in the USMC Force Design 2030 document. It doesn’t really come down to budget as they were budgeted for upgrades to their M1A1 fleet to A2s as well as other upgrades, like the Expeditionary Fighting Vehicle to replace the AAVs.

You can read more about it here:

Nothing more. Nothing less.

(But the Army guy in me says they were too complicated for the Marines. LOL)

It’s usually about funding. What commander of any sort would rather have less hardware?

(But the Army guy in me says they were too complicated for the Marines. LOL)

Which made the medic guy in me laugh a bit…

I fear that the new combat vehicles the Marines are moving into would make the current list of opponents relieved. They do not have to upgrade anything in their inventory. 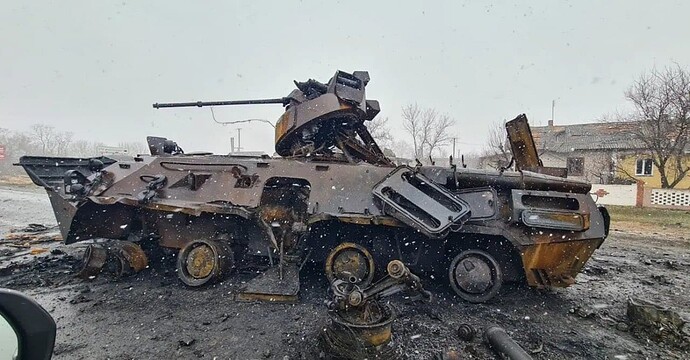 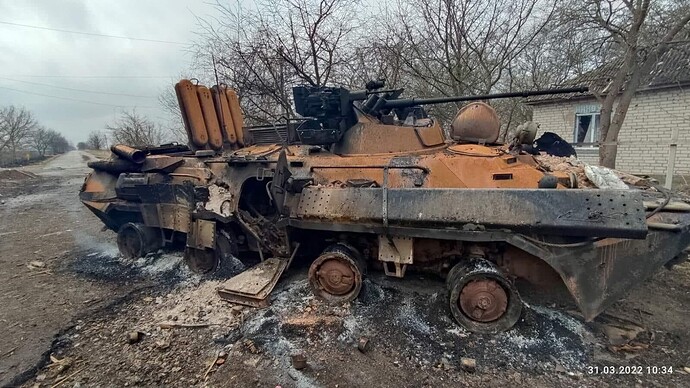 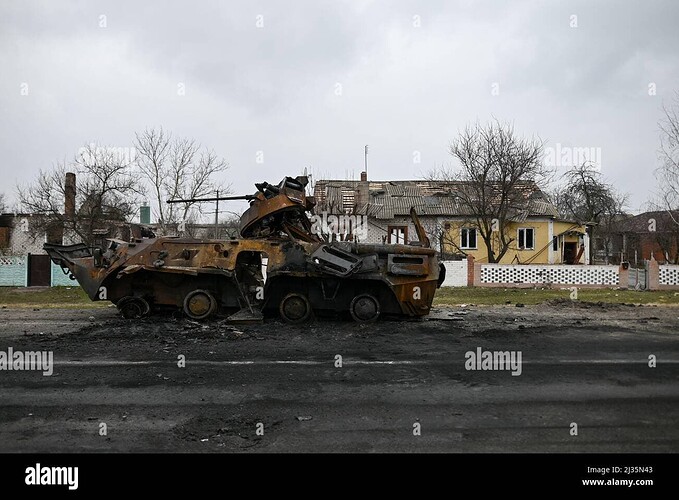 I remember reading that, over the entire history of the United States Marines, there was always a conflict about how much time they were supposed to be in land battles as opposed to the amphibious warfare they were originally organized for.

didn’t the Corps find that wheeled vehicles was more in connection with a fast acting Corps? both in attacking from the sea to air mobility?

Gino, I understand the concept of where the Marines are going, however, I know they were sent to Korea, Vietnam, and Iraq with the same basic mission as the Army. With this new plan the Marines will sit out these type of missions and just let the Army do them or they will become some light unit on the fringes like a mountain or Airborne division.

I agree with you Top. I think the Marines are making themselves irrelevant. They may want to stick to the littorals, but history has shown that they will most likely have to reset for major land combat in the next war, again.

I for one struggle to see where the Marines are going with their choice of combat vehicles. Wheeled vehicles perform well on roads and in urban areas. These are perfect areas for insurgents to ambush vehicles. Tracked vehicles are much better for open terrain if you keep the GVW within reason.
U.S Army Armor Magazine dated March-April 1988 has a good article by Paul Hornback titled The Wheel Vehicle Verses Track Delima. that is worth reading. There is also a NRMM Study on Wheels/Tracks that is also informative.

One debate offered is that the USMC had balanced MEUs and MEFs before Force Design 2030—a mixture of M1A1 MBTs, AH-1s, UH-1s, AAVs, M777 towed howitzers, etc. in Ground Combat Element and Aviation Elements.

Force Design 2030 did away with that balance and will embark many Marines on Light Amphibious Warships as Marine Littoral Regiments (MLRs) to patrol INDO-PACOM and utilize faster, more mobile assets such as JLTVs, ACVs, MRZRs, HMMWVs, MTVRs, HIMARS, NMESISs, and LAVs or the upcoming ARVs.

To pay for this, the USMC divested of all M1A1s, bridging armor, and tracked vehicles because the current Commandant didn’t ask Congress for additional funding. The savings by not having MBTs will go into new equipment in the form of ACVs, JLTVs, Air Defense, Drone defense, new UGVs, MQ-9s, UASs, logistics, F-35Bs, V-22s, and so forth. The Commandant admitted that the USMC has indeed seen savings by not having any tanks and the fuel it costs to feed the tanks.

Bear in mind that the Russian BTR has armor around 7.62mm AP and ball protection. The ACV’s armor is Secret but should be much better than that to resist 14.5mm at least. Of course these wheeled IFVs won’t stop HEAT warhead rocket launchers and missiles.

The “Hi-Low” mix of armored (JLTV and ACV) to unarmored (MRZR and Boot Marine) is probably one area why critics do not like Force Design 2030. The MEU only had five M1A1s but in training exercises in Africa, those five M1A1s made a huge difference in breaking stalemates against opposing African armies in training.