Why did the USMC divest all their Abrams tanks?

The regular ACV is in trouble after a couple rolled over in waves at Camp Pendleton in a recent excercise. Will be interesting to see how the 30mm version would fare with even more weight up high and an even less stable CoG…

IMHO theyre to tall and with no weight underneath then from tracks and running gear, so when the wheels hit bottom while hull is floating, they just become a fulcrum/pivot point and over they go. 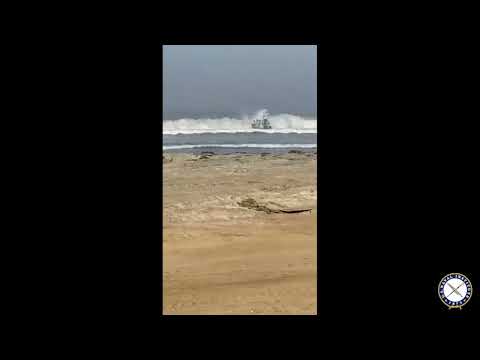 The regular ACV is in trouble after a couple rolled over in waves at Camp Pendleton in a recent excercise.

It’s California, just fit them with enough roof racks to accommodate sufficient surf boards for the personnel to complete the journey to the beach. Tactical surprise: “Putin don’t surf…”

Seems to be exactly like it says in the link from Gino @HeavyArty — its the new Mission Role. The added bonus of that is they can reduce buying and upgrades, saving lots of …

Also, knowing UK booties, if you give them anything more complex that a Landrover, it just hurts their heads

And as someone did mention above, the real role of UK Booties was the lead in deployments to NATO’s northern flank for the Mountain and Arctic warfare scenarios. The only thing they do different and train for from an out the box UK Squaddie, is the cliff assaults. Thats it