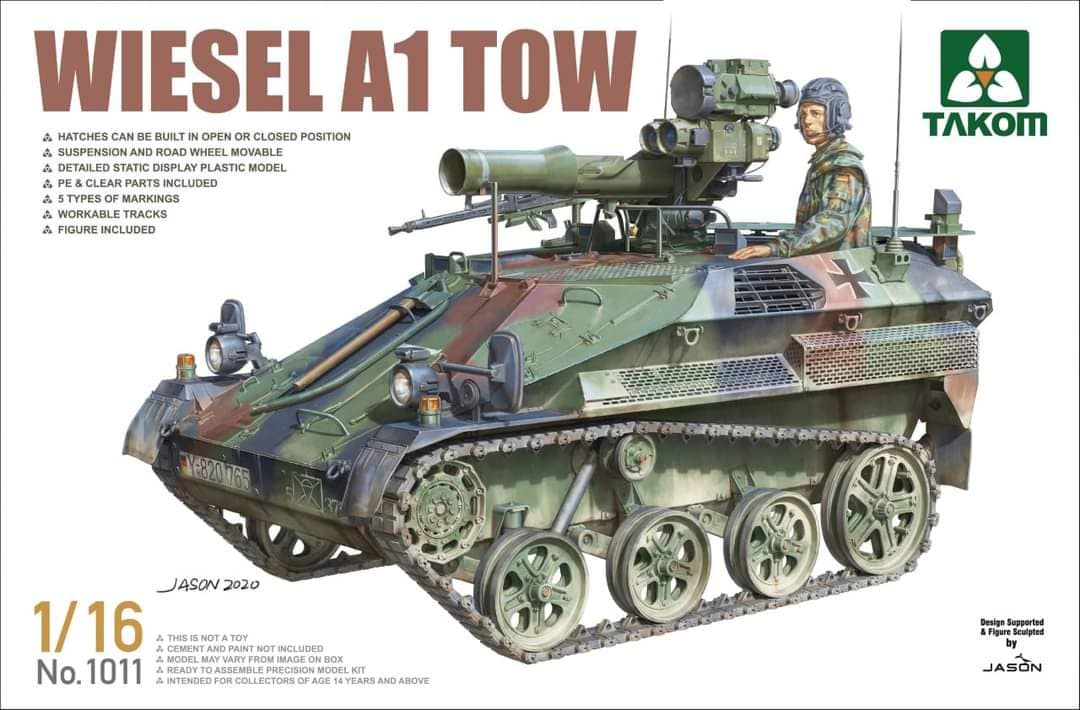 Saw one in 2002 while working with the Bundeswehr. 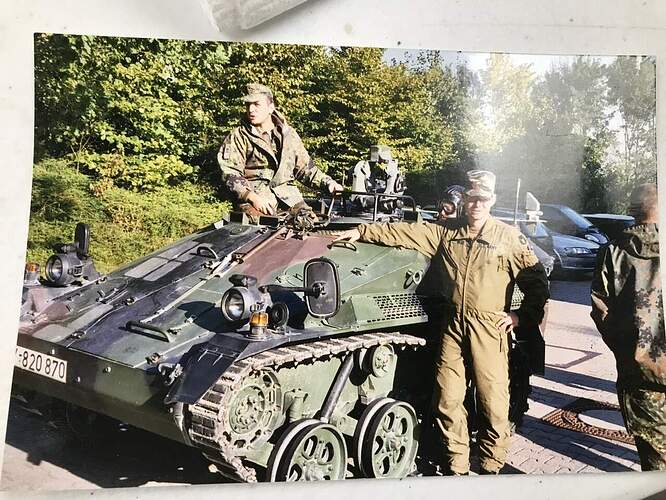 And, if you need inspiration, a couple of worthwhile walk-arounds, https://www.panzer-modell.de/referenz/in_detail/wiesel_tow/wiesel_tow.htm and http://www.primeportal.net/apc/dieter_krause/wiesel_1_tow/. Yes, I’m going to champion this kit because I want it to be a success, and that will mean other options, like figures or the 20mm version.

Just in case you were looking for an alternative to “NATO-flage”, the kit is correct for Afghanistan and this option of sand on black camouflage 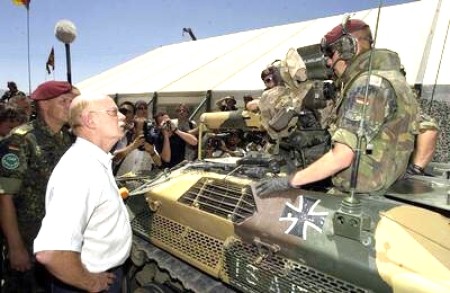 And, yet more for your Wiesel… 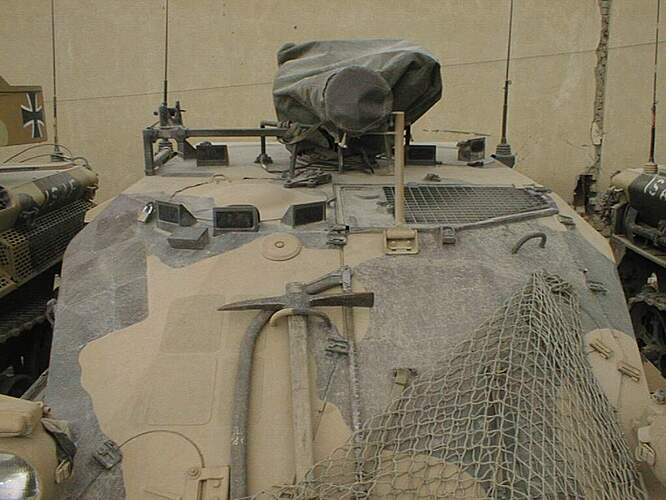 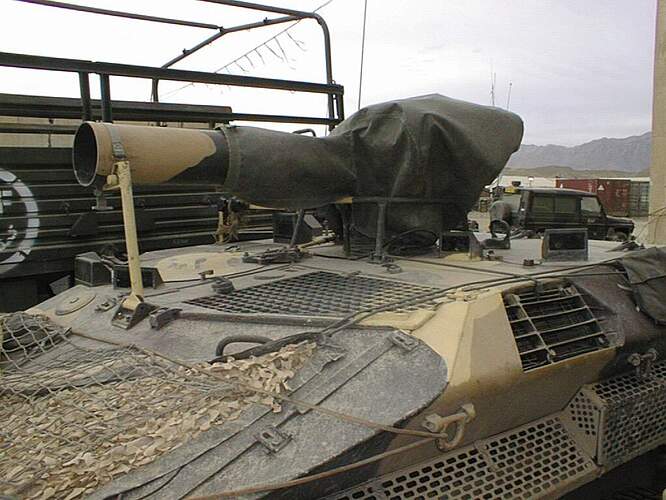 With thanks to, where more may be found… http://www.panzernet.com/articulos/reportajes/afganistan2002/alemania/wiesel_a/wiesela17.jpg.

This is now on preorder at a reasonable price of $62US. And, if you’re looking for a view underneath this little AFV, then look no further… https://www.scalenews.de/wiesel-1-a1-tow-walkaround-34/. Due in stock in February 2021.

Ouch. The price in CAD is $119 dollars. Possibly wait for other cre to come out???

Yeah, the kit costs less. The figures are sold separately, and the kit comes with one already.

On another note, for the scratch builders among us, there is this upgunned option: 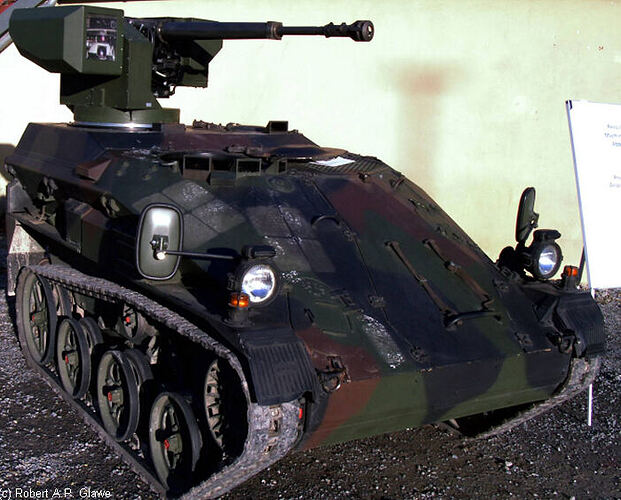 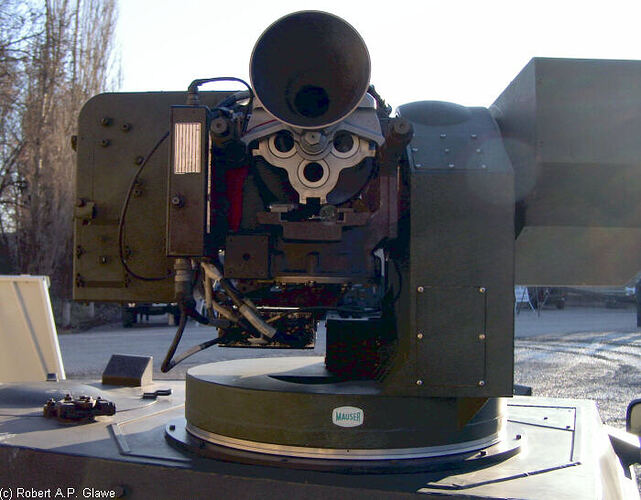 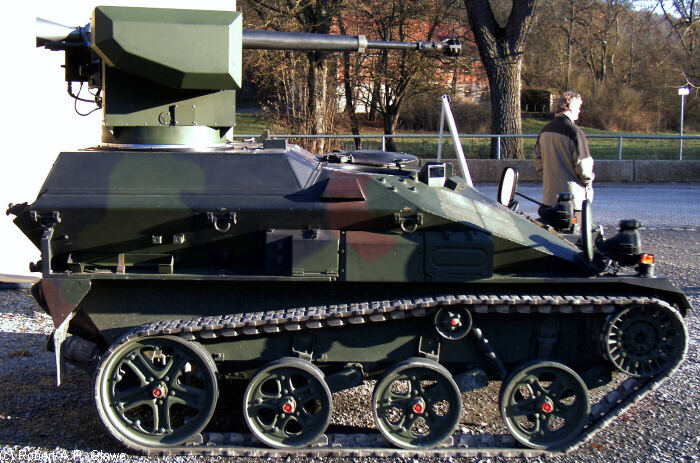 You know, soon as you scratch this version the will release it. Murphy’s Law of Modeling.
Seriously, never saw this one coming and just might be my first kit of 2021.
Newtonk, thanks for all the images. They’ll be a BIG help with the little details.

Hello Ivanhoe6, you’re welcome, it’s about helping each other that makes this site great.

Yep, I expect so, even if it was a one-off prototype.

The SOL 1/16 figures are indeed expensive and often thinner/skinner than regular 1/16 figures, especially for the women. Let me just say that the women appear as teen bodies with adult faces but they still look pretty good. The fit is generally excellent, but the SOL kits are sparse in gear. I highly recommend washing the resin first before gluing as I had a hard time getting the superglue to stick since I normally wash the resin after construction.

Another option would be the 1/16 modern German tanker by Tamiya. 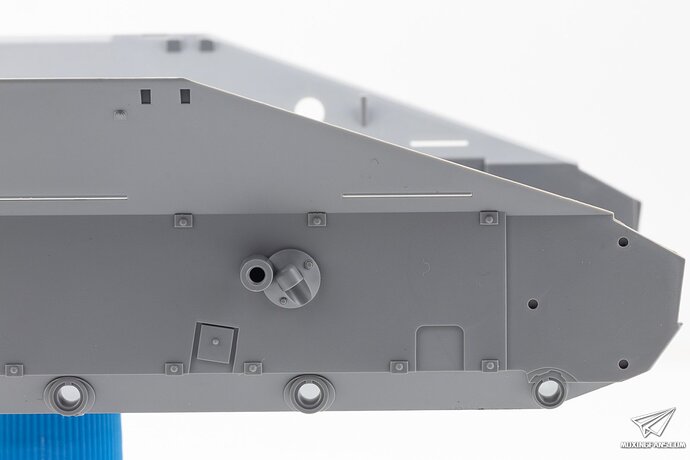 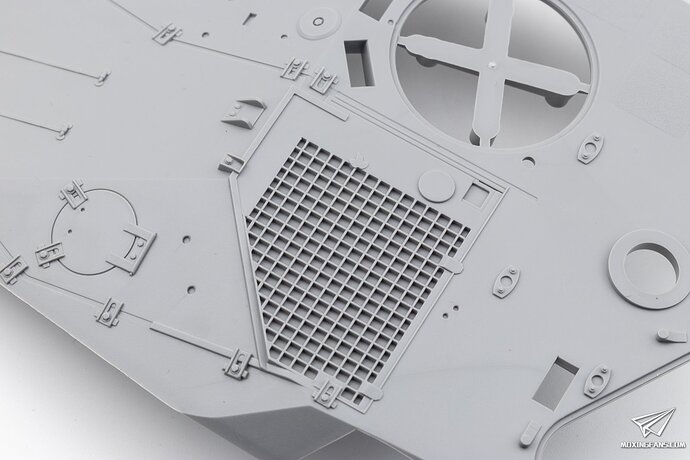 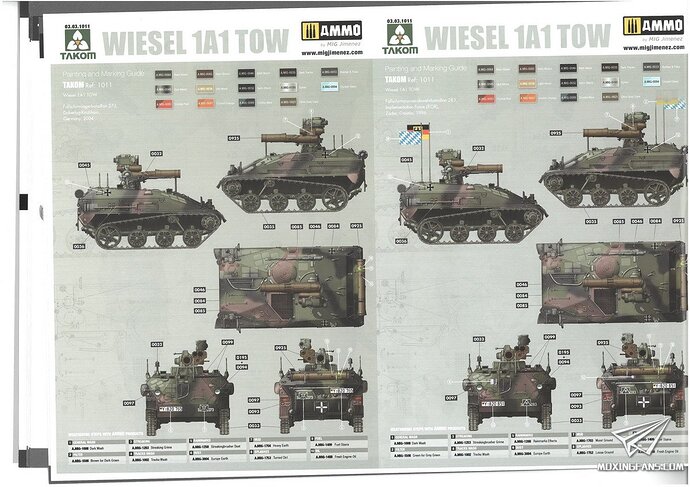 I need to do a closer examination to see whether the hull may be used for the 20mm version; at first glance, I don’t believe so.