I know that many French houses (and those in certain other European countries) often have the window shutters on the outside. However, I recall from my time spent in Normandy many years ago, that traditionally these were fitted to open inside the room. I am planning to build a upper room interior, with US Army soldiers (WW2-era) taking refuge and guarding the window for any sign of German troops on the street below. Before making a start on constructing the room, I want to be certain of details such as this. Also, would it be common during the 1940s for the walls in a Normandy house room to be wallpapered, or simply painted? 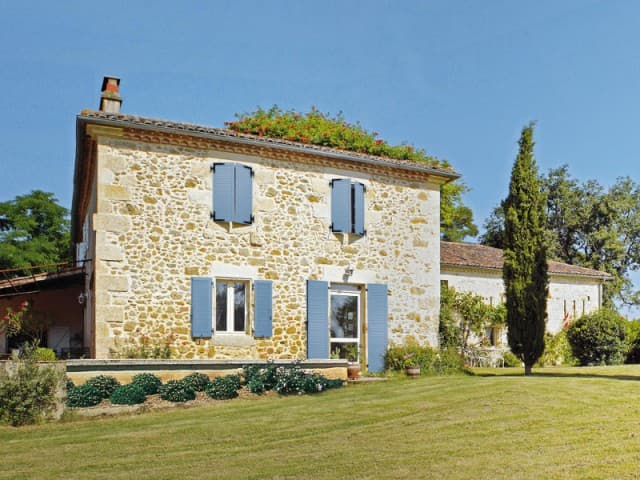 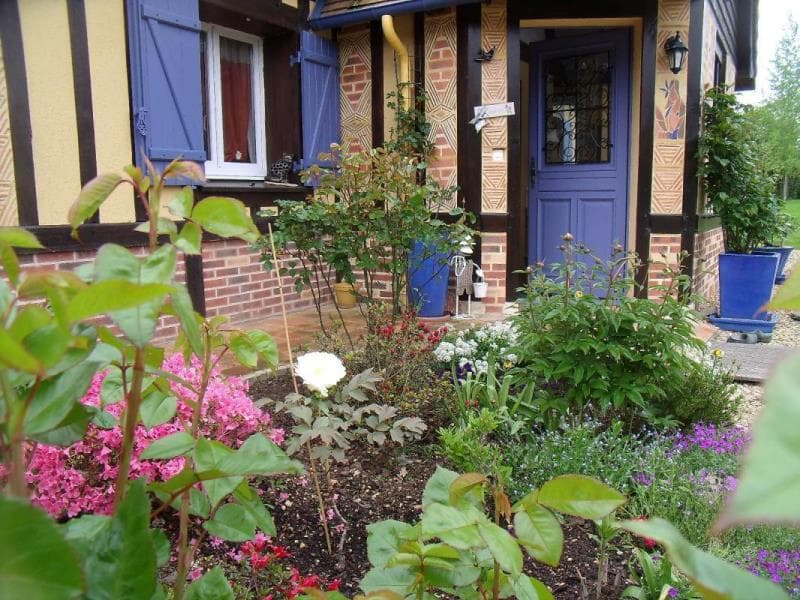 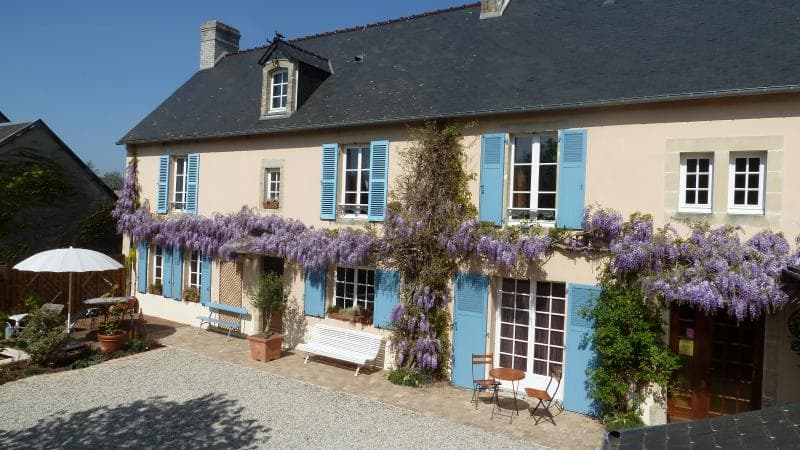 If they open inwards they would interfere with the windows.
Windows open inwards which allows access to the shutters on the outside.
Four combinations are possible:

Here are a few pics showing a restored 15th-century house in Normandy : 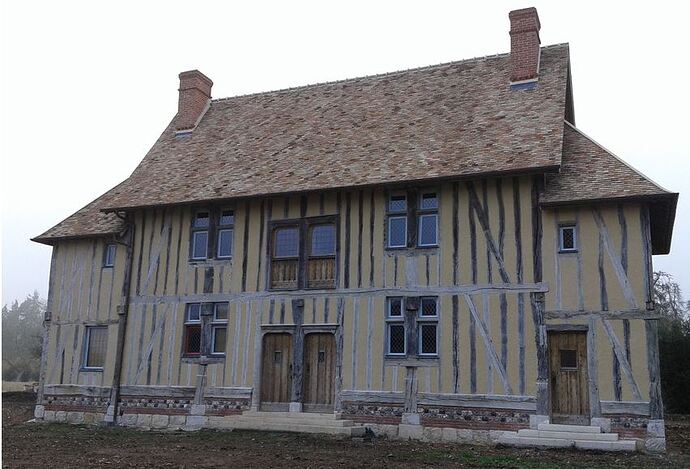 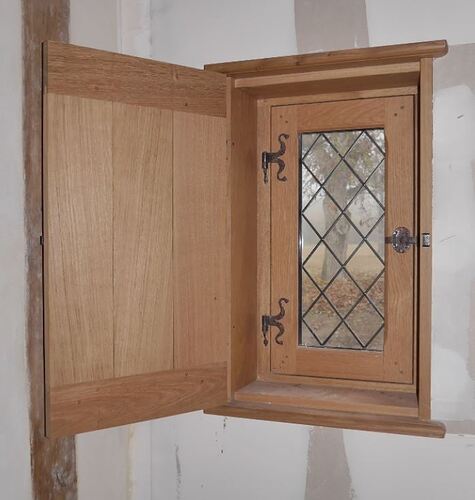 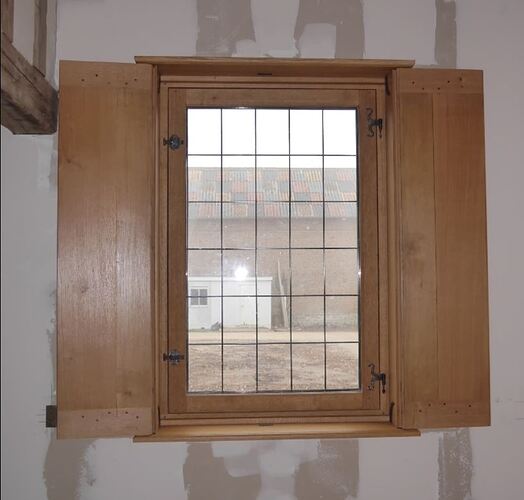 As you can see, interior shutters can be found…Don’t know if it’s a widespread configuration though…

You’re right Paul. Such a configuration exists. Usually each shutter has hinges in its middle to be folded in two before being stored against the inner sides of the windows. 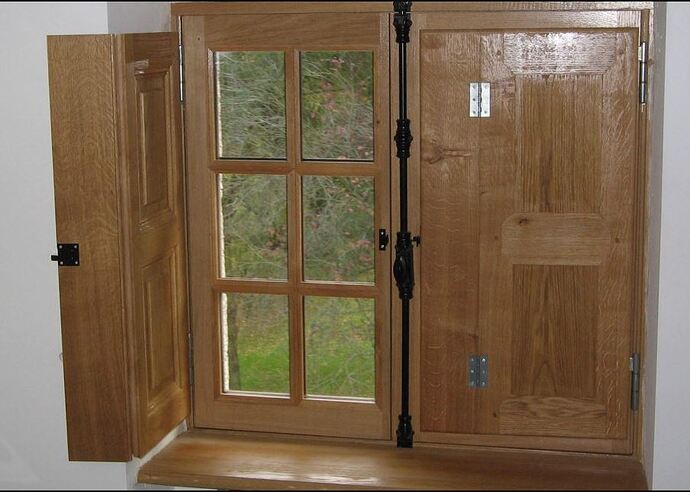 This one looks closer to Olivier’s description… 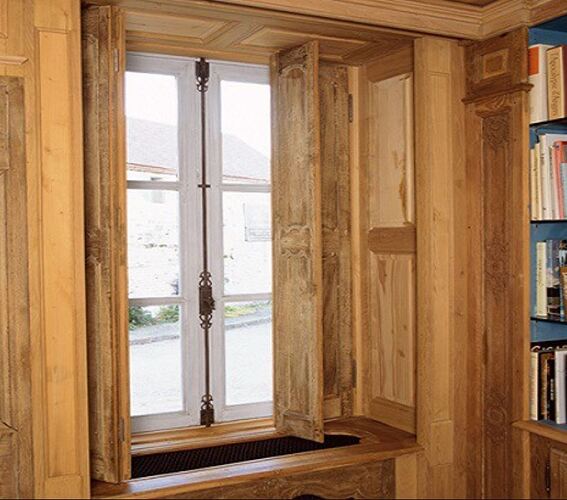 Normally, as in a normal house not a chateau or anything but a regular Norman house in the 1940s, the windows open into the room but not further than the thickness of the walls, the latter being usually quite thick (c.70cm). They (windows) sit back a little from the edge of the outer wall.
The shutters vary but more commonly hinge outside and when closed fit flush within the opening of the window. This allows the windows to be open but the shutters closed and sitting flush within the wall prevents rain getting in (Normandy is green…)

There are some pictures here, an old blog that needs revisiting…

Hope this makes sense. I can take some more pictures if you want (it’s dark now).