I’m currently building a winter Panzer IV with winterketten tracks. I’m doubtful if those tracks have the same tendency to break up the extensors like the Duckbills of the Sherman tracks. I’ve seen many pics of the winterketten and all looks complete.

Hope someone can help.

Not really sure what your question is, but it seems like you want to know if the extenders on the outside of the Winterketten tracks broke of bent as much as the extended end connectors on the M4 family of AFVs.

For springtime, excessively muddy conditions, the Germans had the Ostkette which were designed with much more strength to withstand heavy off-road going. However, again, these tracks were special issue and after the expected and experienced environmental conditions had passed, the Ostkette were also returned to depots for storage and regular width tracks were reissued.

As an example of the general durability of the Winterkette, here are a couple of photos of a StuG III literally dragged from the mud in Russia (it was sunk several meters down in the swamp). It was later transported and put on public display at a place called Saratov.

As you can see from the photos, the Winterkette suffered no damage before the StuG sunk in the mash during the war, nor any damage from the very hard recovery process or transportation (by dragging cross-country) to the truck. 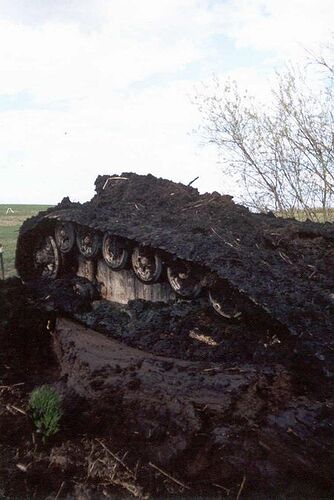 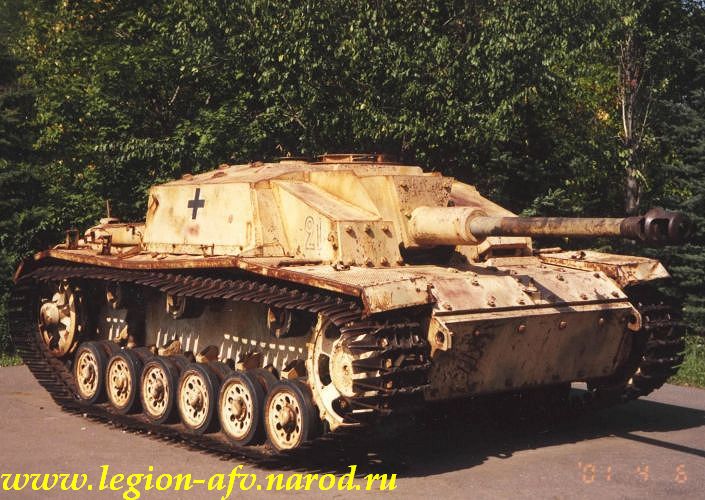 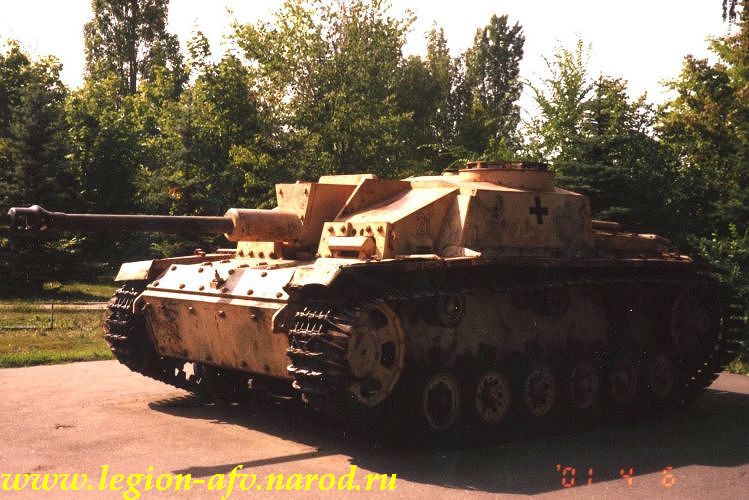