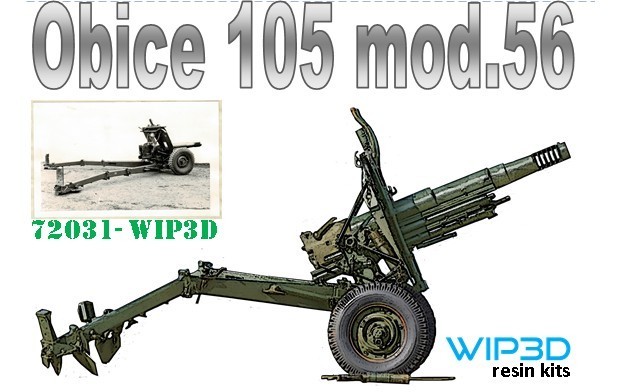 Thanks for the news!
I checked the link hidden in one of the images and found a lot of interesting stuff: 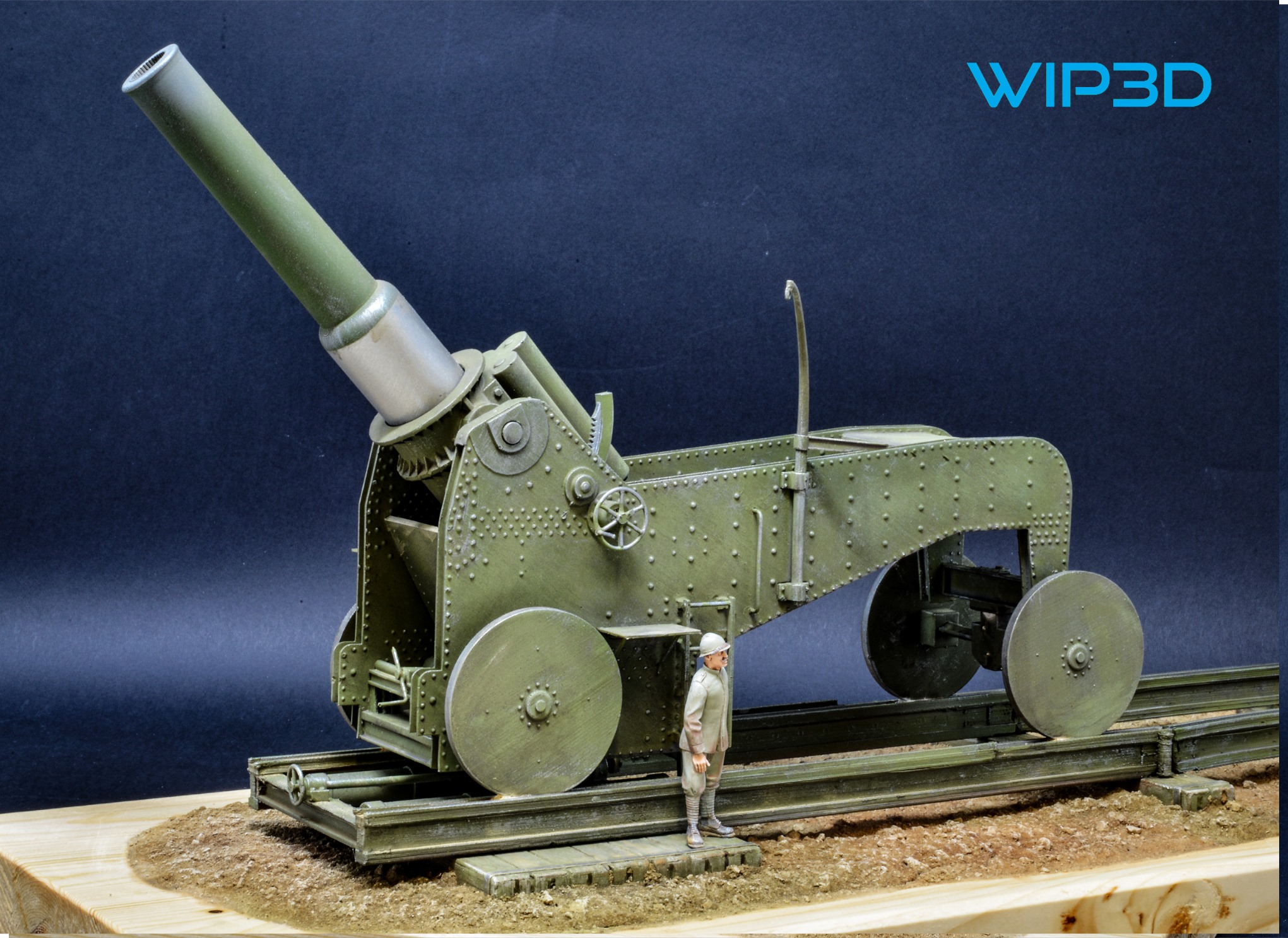 One of them is an armoured truck based on the Lancia 3 RO,
this truck could also tow an armoured trailer to carry additional troops … 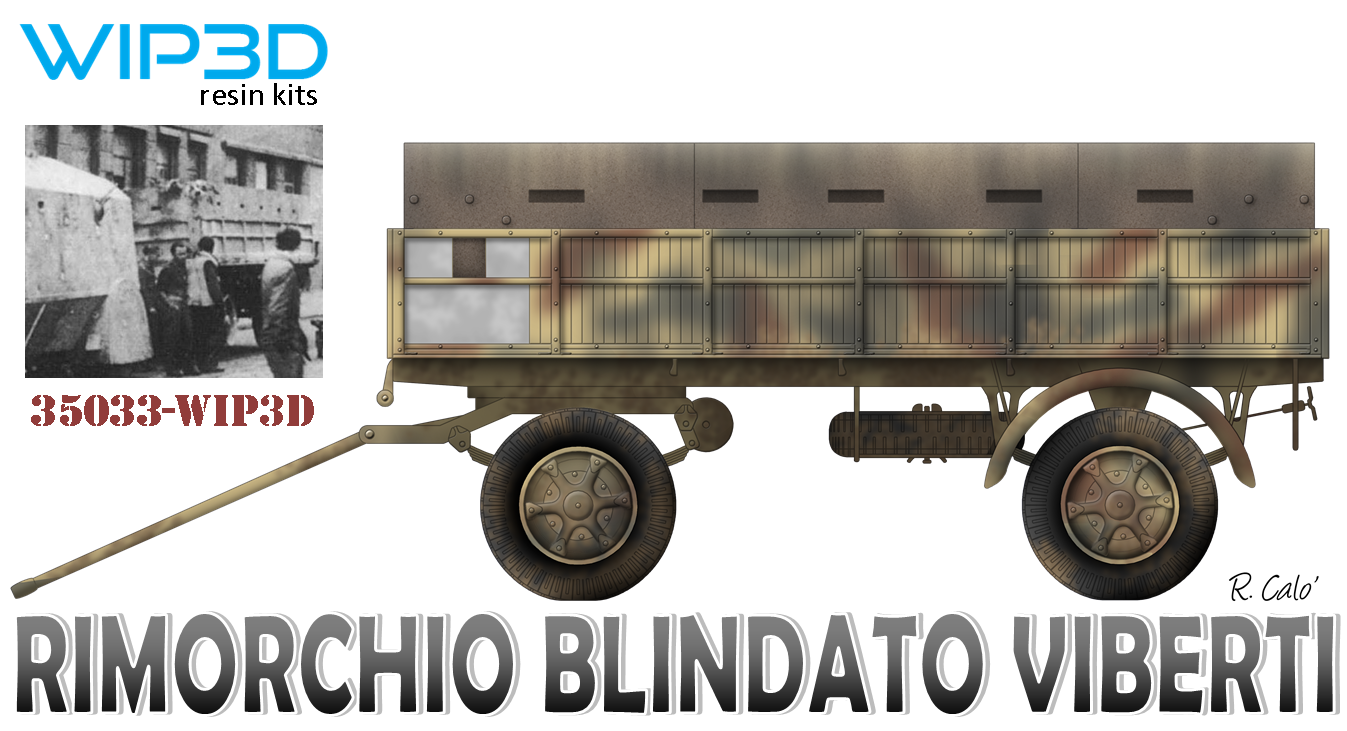 Yes Wip3D has lots of interesting stuff - the Italian tank trailers are fantastic subjects. If you don’t want to buy direct from them, Misterkit stocks most of their items. 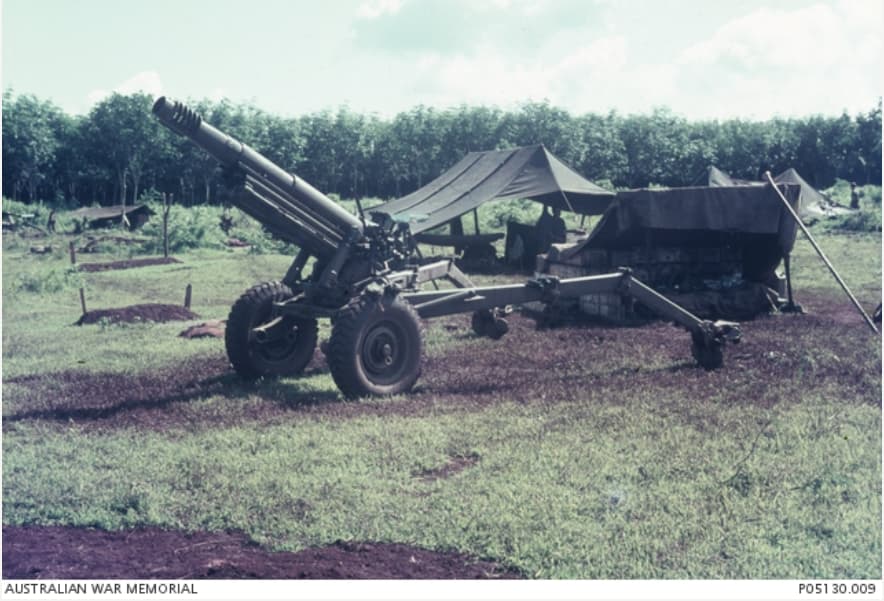 It could even be carried inside a M113A1, thanks to the foldable trails 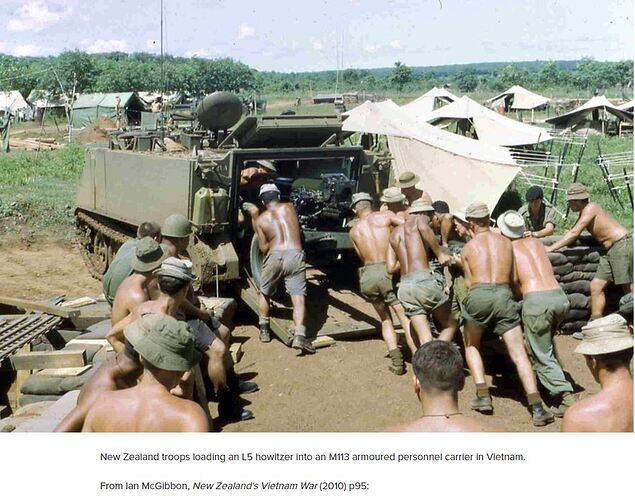 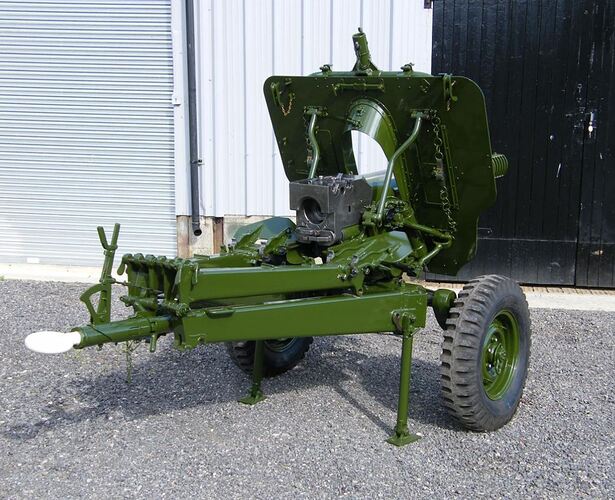 Typical! Just when I’d laid in a stock from Mouse House last year when they decided to call it a day. However, a very useful model for those wishing to depict Royal Artillery weapons; I believe the Bundeswehr also used it with their mountain troops albeit with a modified muzzle brake. It was of course, used by countless others not just some of the NATO nations.

I remember these at the anuual Artillery firepower demonstrations when I was a boy back in the 60s.

I hope to try and model one as shown in this ancient Airfix Magazine cover: 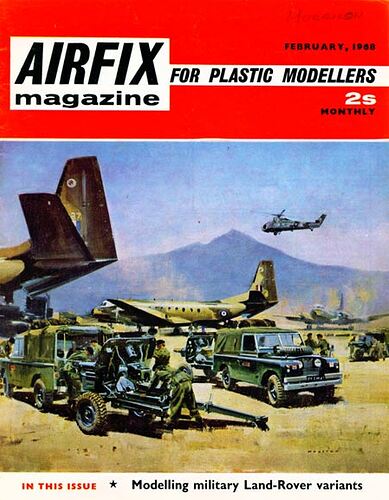 However, given my current build rate it won’t be any time soon.

However, nice to see a model of this weapon available again. 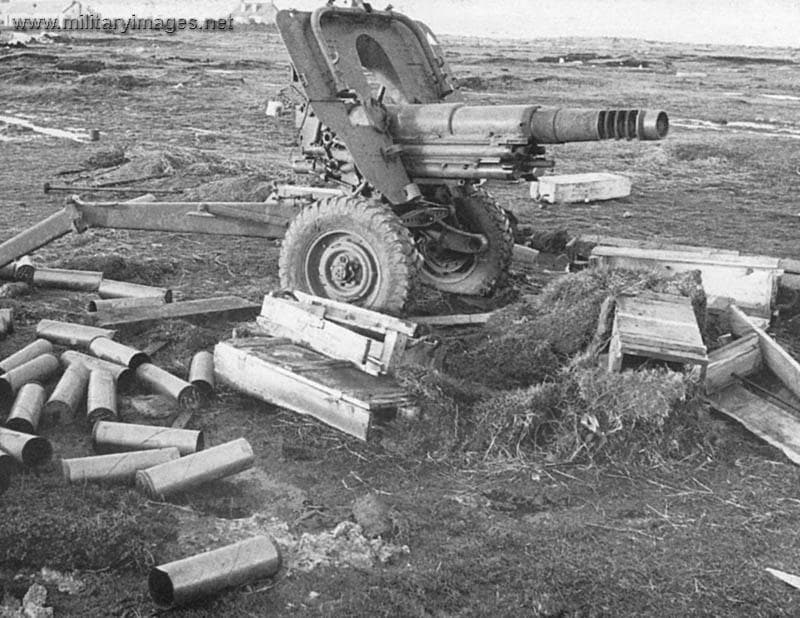 I was bemused to find that at some stage in its life with the British Army a 1T armoured truck was envisaged as the tractor/limber: 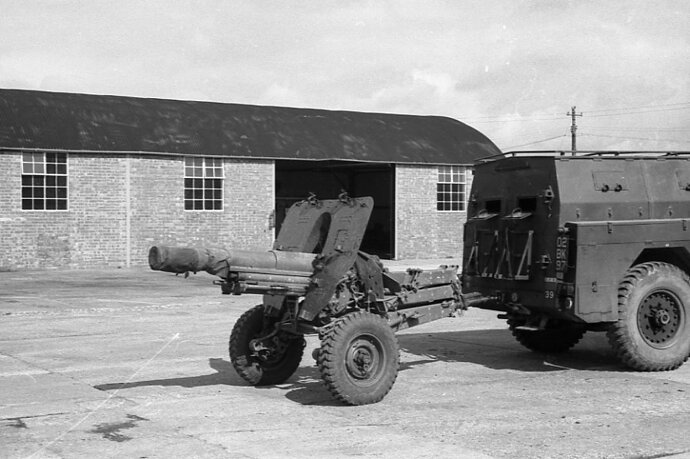 (filched from the www but I can’t remember where) - and one from Aden: 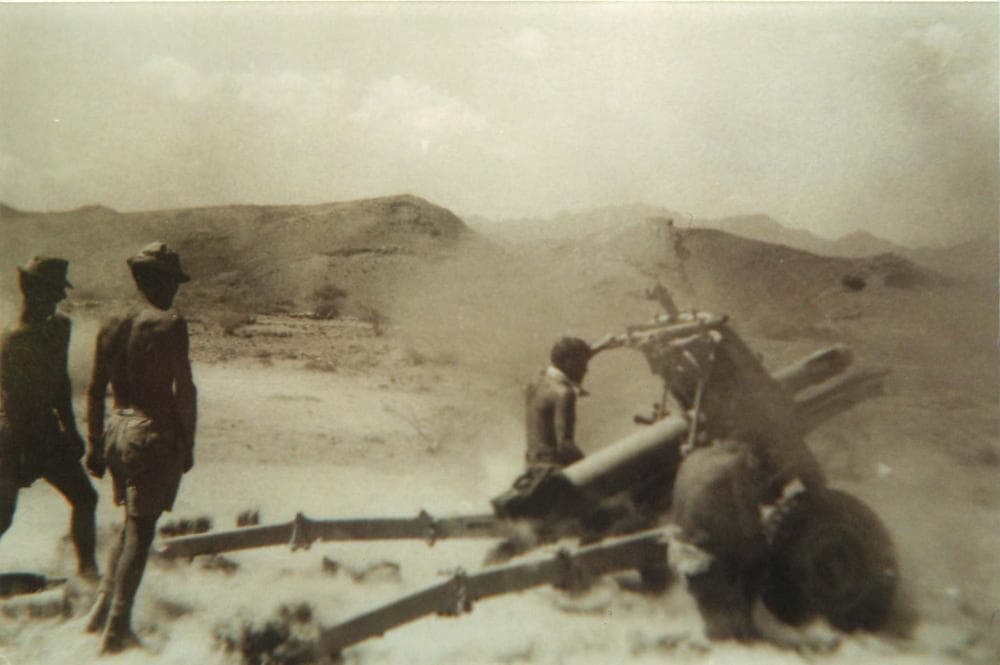